The Fox on Montague 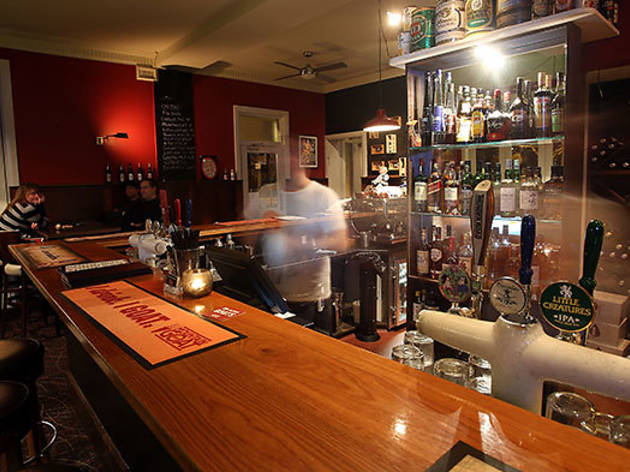 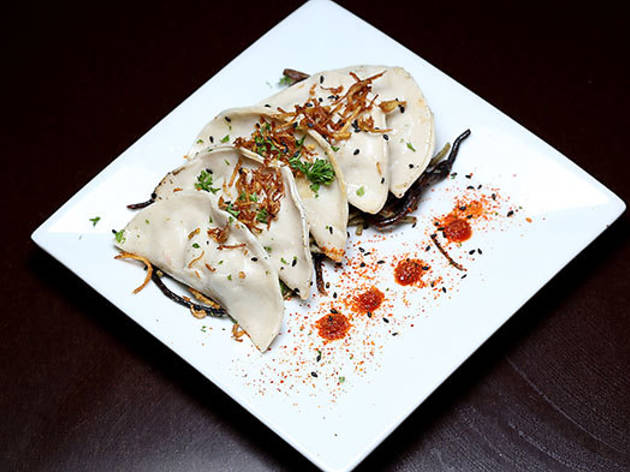 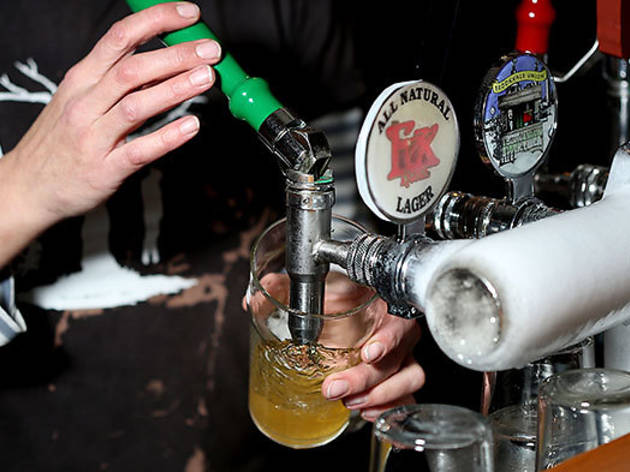 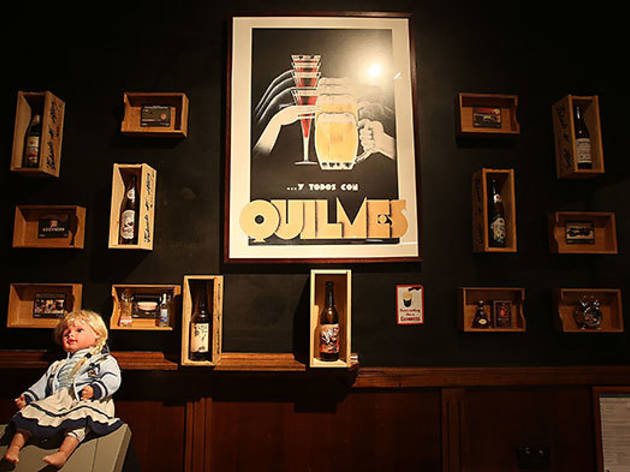 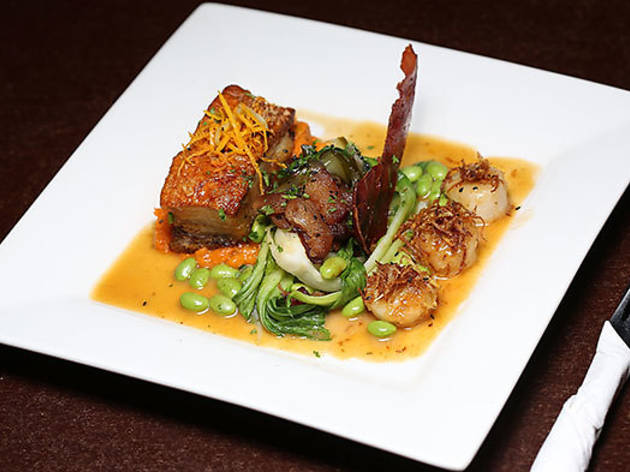 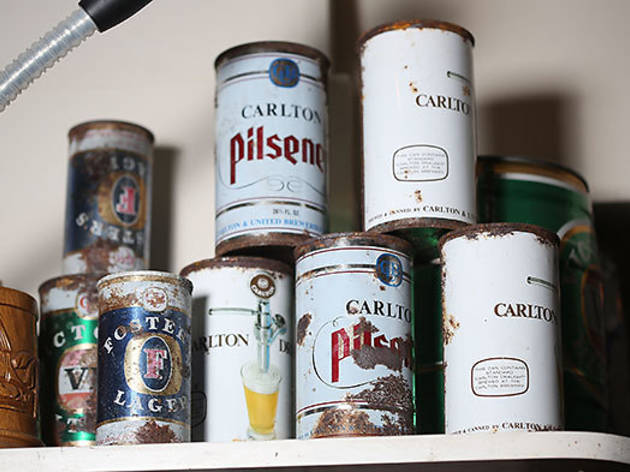 Love the Fox? You can now do that on both sides of the river

If you’ve ever had the epic pleasure of being served a craft beer at Collingwood's Fox Hotel, throw your hands in the air for the Fox's new south side sister. Gun publicans Clodagh Harris, Tracy Walsh and Bridie Harrop re-opened South Melbourne’s defunct Montague hotel in June, doing it up to Fox standards. Which is good news for all who value good vegetarian nachos, cruisy rock, and 12 taps rallying to the craft beer cause.

The craft focus is actually a bigger deal than you might think. South Melbourne is packed with pubs, but it’s only really a few places like the Palace that are doing the extra legwork it takes to maintain a solid, rotating craft beer list. Here they're pouring Thunder Road's Saison and Little Creature's IPA, but the 80-strong bottle list is where the action is. It might be the coriander bright Taco beer by Two Birds’ Jayne Lewis, or a short syrupy stubbie of Belgian Chimay. Harris opened Transport back in the day and knows her brews backwards.

The Fox’s trademark collection of vintage beer signs and cans line the red walls of the main bar where the TV is on and kids are ordering crisps. There’s also a few femme fatale portraits and the rules of engagement for using the pool table are clearly chalked up. That means no shooting backwards from the 'D', two shots for penalties and bartenders decision is final.

The Fox’s chef Nicole Hendicks has come south to set up the kitchen, and she’s doing a similar list of classics, vegetarian options with a few new fish dishes.The famed vegetarian burrito hasn't made the trip across the river, so you’ll have to take your guacamole, salad and beans in nacho form instead. Or it might be a special of delicate pan-fried rock ling tossed with gingery soba noodles, or a trifle of booze-soaked ginger sponge, caramel and a rich English custard.

It’s not got the full cosiness of the north just yet – the tat and board games that make the Fox pop are still trickling in, but for a newly opened, back street pub, the locals are already packing in on a Friday. It’s pure testament to the fact that these women know what they’re doing. Your tab card even comes on a lanyard. Genius.