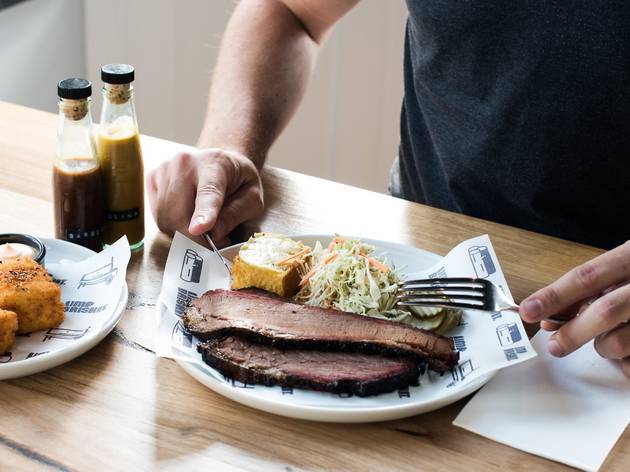 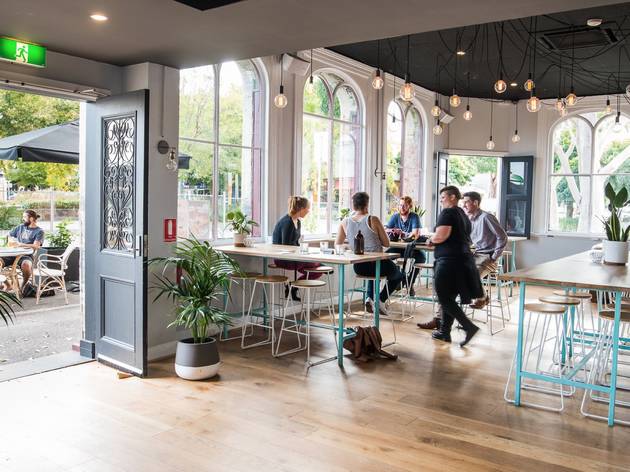 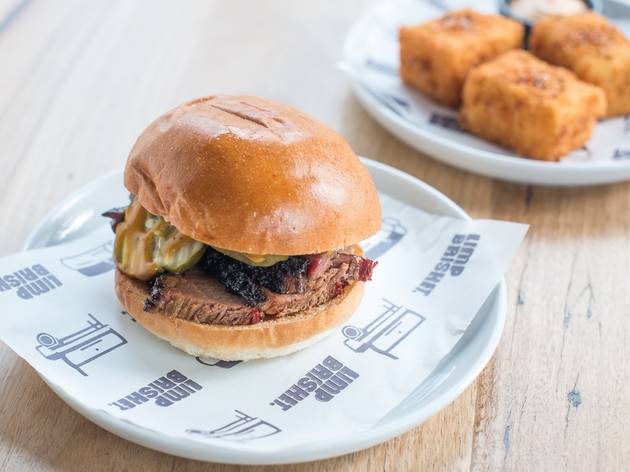 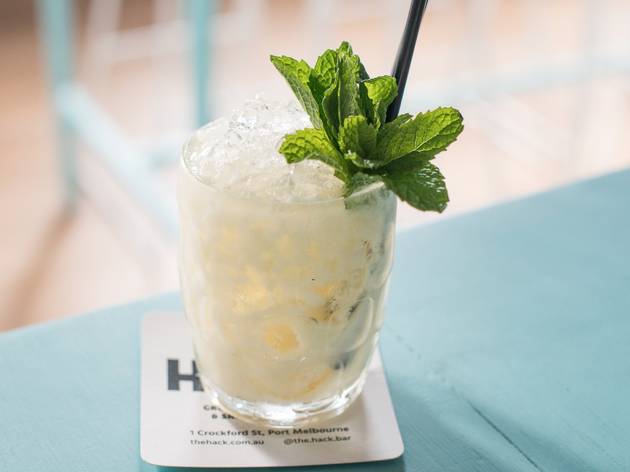 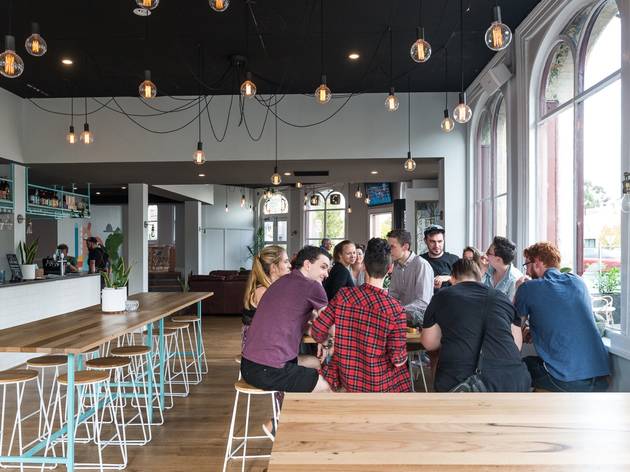 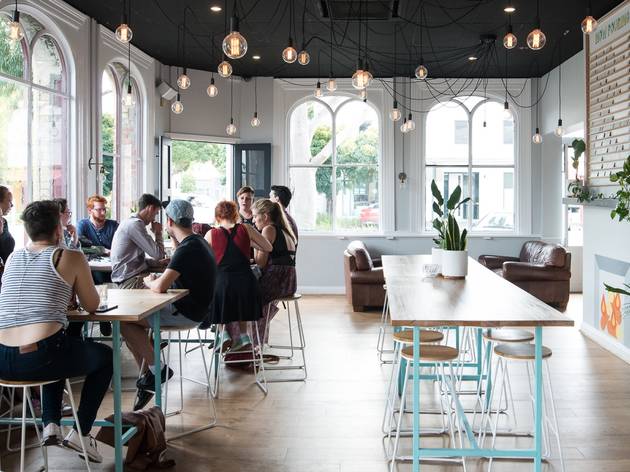 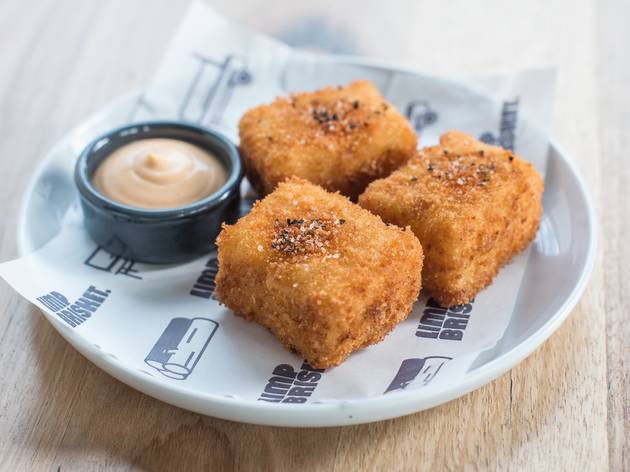 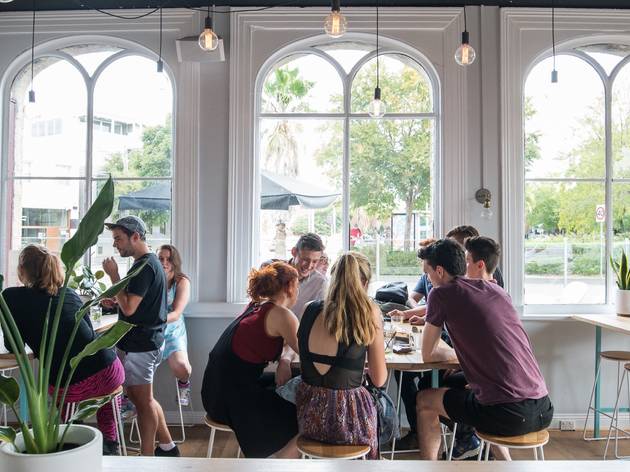 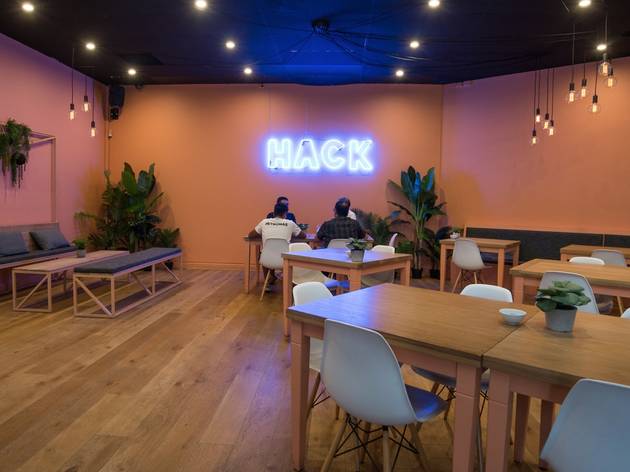 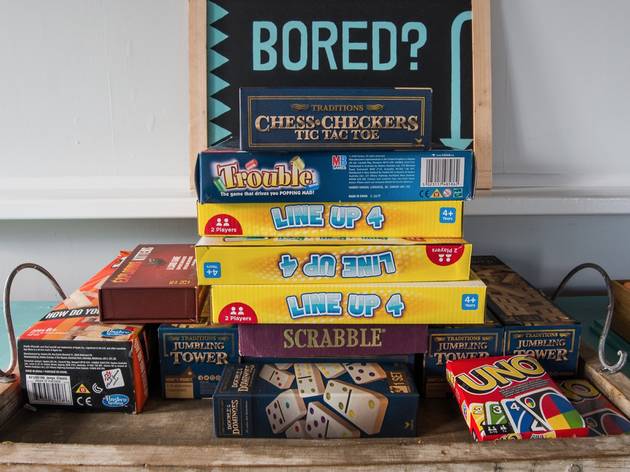 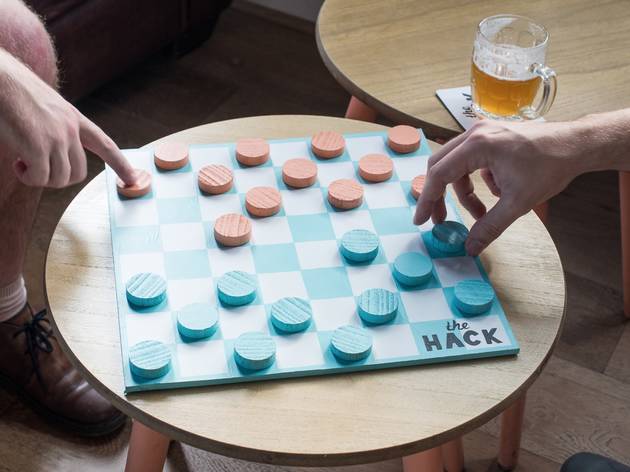 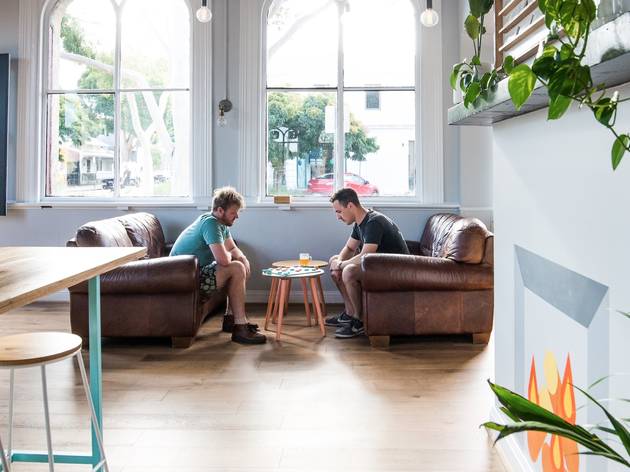 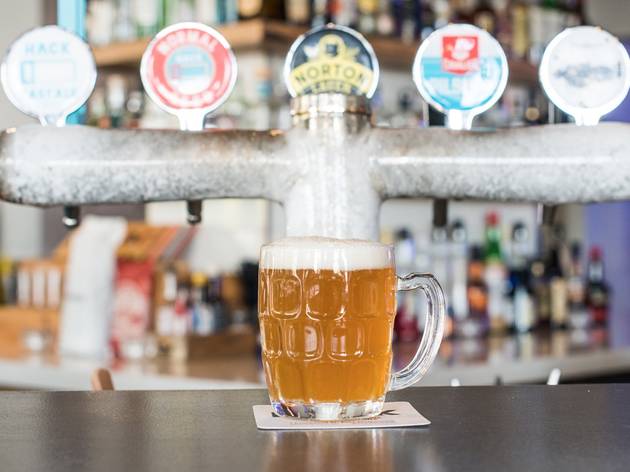 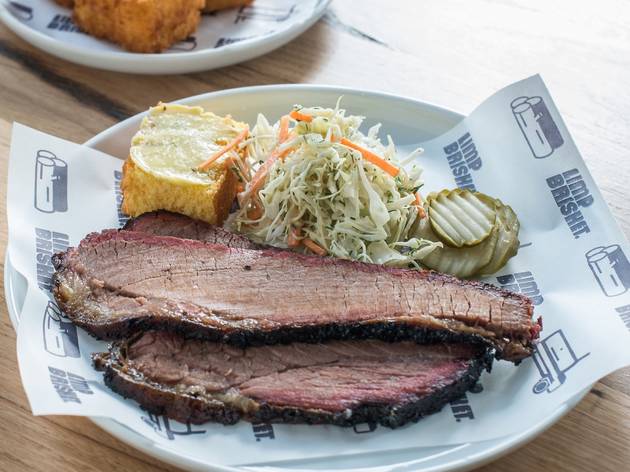 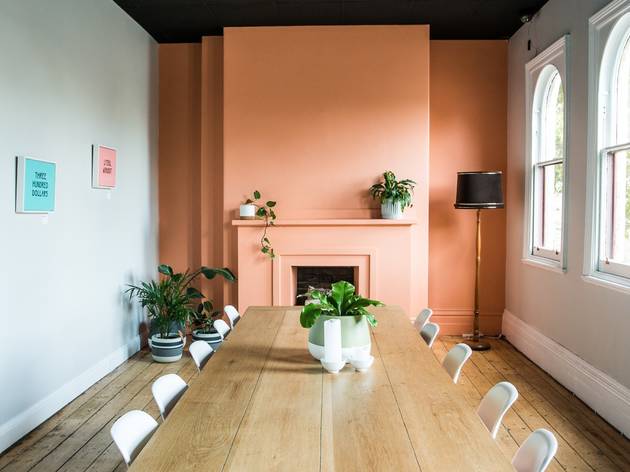 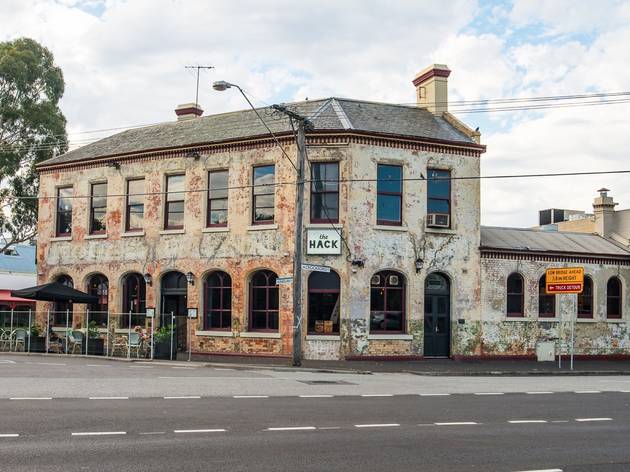 A revamped old pub is doing beers, barbecue and summery cocktails in the heart of Port Melbourne

Despite the slasher-flick name, the Hack in Port Melbourne is a bright and airy venue for G-rated drinking and dining. This huge old pub, built in 1860, is the perfect setting for a neighbourhood bar and eatery, with huge arched windows flooding the front bar with natural light on three sides. A lick of white paint and some modern touches straight from the casual Melbourne bistro playbook, and you’ve got yourself a lovely place to pass an autumn evening, cocktail in hand.

Which is a good place to start. The Passionfruit Batida is a brilliant tropical number, little known outside of Brazil but common fuel there for beachside parties. The blend of cachaça (Brazil’s native rum) with crushed ice, condensed milk and passionfruit ends up somewhere between a Piña Colada and a Passionfruit Margarita, the grassy nature of the cachaça reminiscent of good tequila. There’s plenty of others on the fun and fruity side (although the “Mexican Ring Sting” may be the worst cocktail name we’ve ever heard), as well as booze-driven classics like the Toronto with rye whisky and Italian bitters.

But despite the kick-ass cocktails, most folks in this neighbourhood are more about the family meal than the liquid lunch, and the Hack has all the smoked meat and classic American sides to keep them happy, kids’ menu included. Any good barbecue joint should be judged on its brisket, and this one is good. While not as smoky as some, it manages to ride that razor thin line between mushy and tough for the perfect texture. Two styles of house barbecue sauce are available to offset the smoky meat. One is dark, sweet and fruity, but we reckon the other, a lighter South Carolina style based on yellow mustard, is the winner, especially if you prefer sour and savoury over sweet. The ’slaw is crisp and fresh; flecked with dill leaves and restrained on the dressing, unlike so many others whose crunch has drowned in a sea of sugary mayo. Sour pickles come fried in glassy beer batter, cut small enough that every bite has the ideal batter to pickle ratio, and mac and cheese croquettes are marvellously bland and comforting, free from the upmarket adulterations (truffle oil, lobster, etcetera) that ruin so many.

The perfect accompaniment to barbecue is of course beer, and this list is up to the job. A Co-Conspirators Matriarch New England IPA has the right amount of restrained bitterness and juicy tropical fruits to cut through all that fatty meat, just one of 15 taps proudly pouring “no draught, only craft”, and a great range of styles like Green Beacon Passionfruit Gose, Kaiju Krush and Bad Shepherd Hazelnut Brown Ale.

The families of this neighbourhood have already figured out that the Hack is a fun and easy go-to, but be we reckon there’s a party to be had here when the kids go to bed. Those Espresso Martinis on tap won’t drink themselves, after all.