Bars Melbourne
4 out of 5 stars 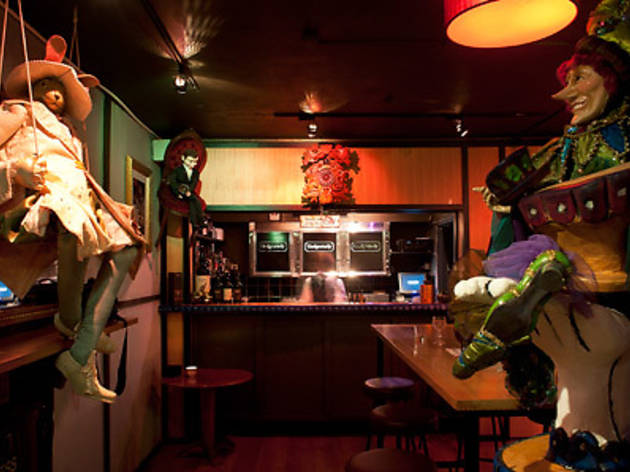 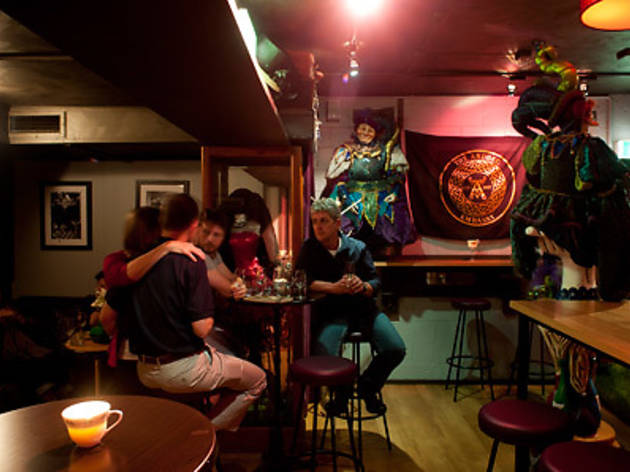 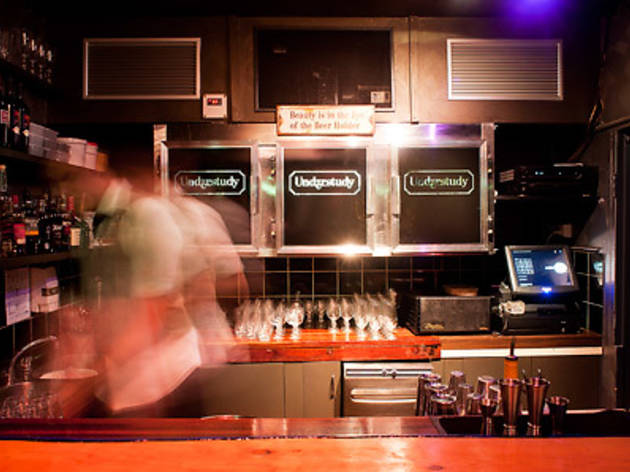 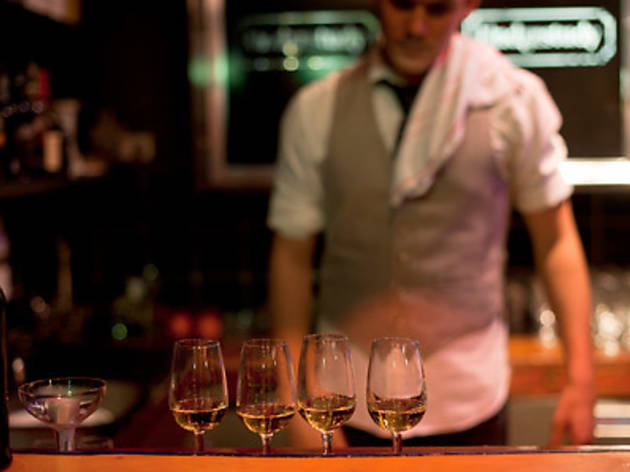 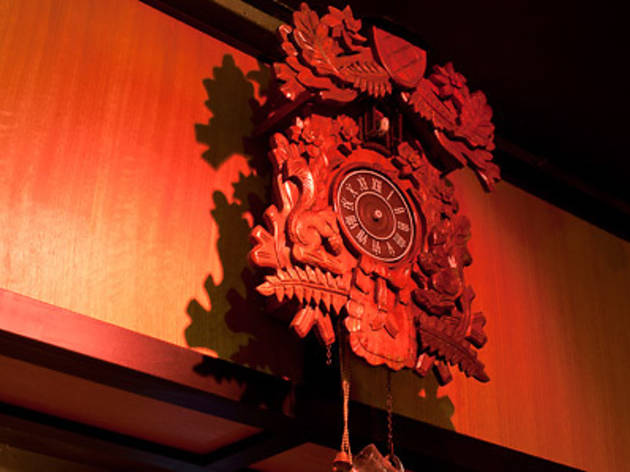 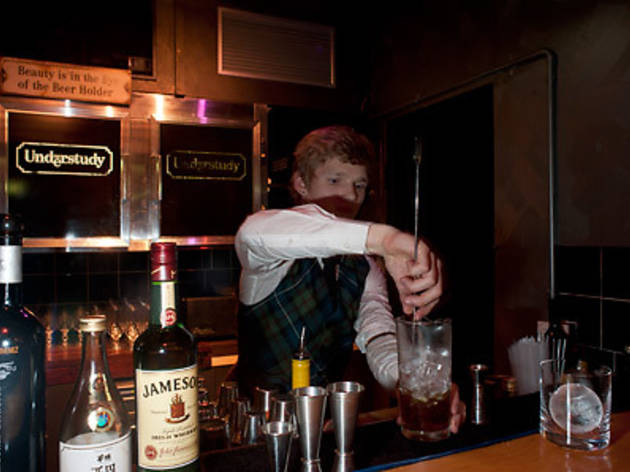 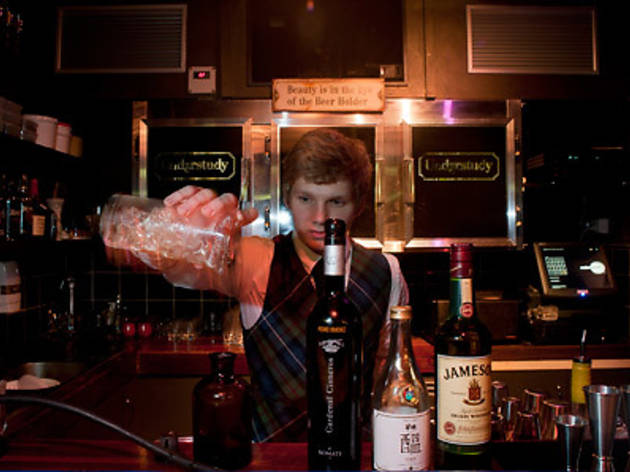 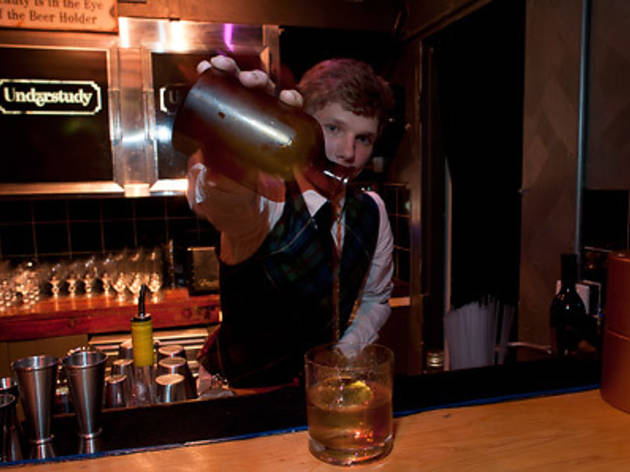 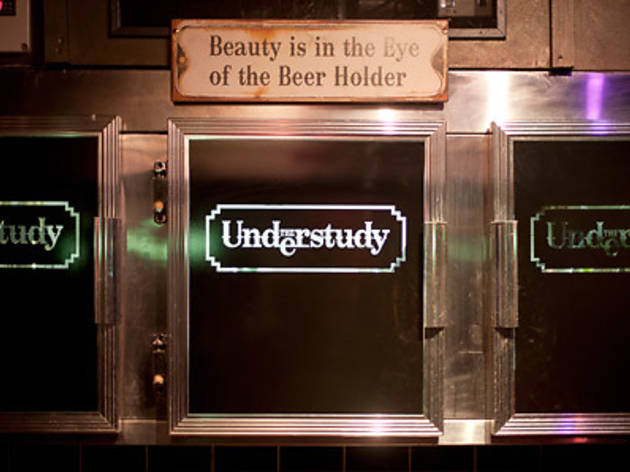 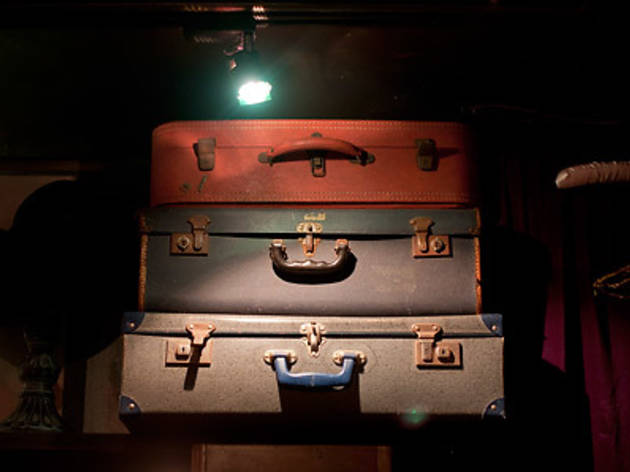 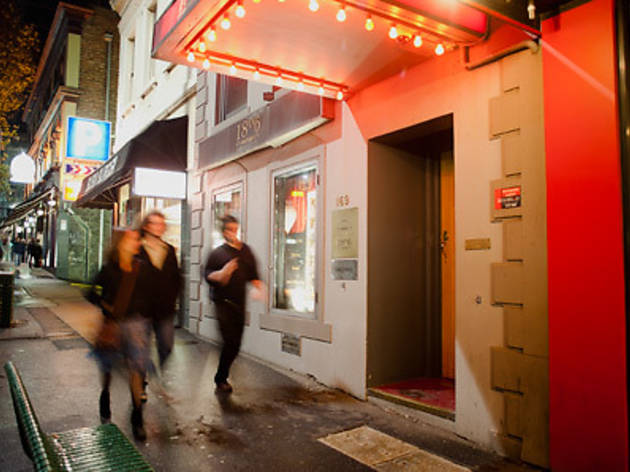 If you're the sort of person who thinks fruit shouldn't be in savoury dishes, your mind will truly be blown by Understudy's chorizo-in-bourbon madness

“Do you know what the answer is to barrel of monkeys?” asks my drinking compatriot, a multi-coloured troupe laid out on the bar mat before us. “It’s all about the hand you pick up – you always take the high hand. Don’t tell anyone.”

We’re down below 1806 (world-renowned in cocktail competition circles, medium secret locally) in the Understudy. It’s brand spanking: the floor is un-scuffed and the array of bottles, tea-cup-topped wine glasses and barrels of monkey are shiny and new.

The cocktail list is full of undiscovered adventures too, including Smoke and Mirrors, which showcases Woodford Reserve Bourbon infused with chorizo sausage (that's right, sausage). A kitchen smoking gun is used to fill an old-school medicine bottle with smoke, and the bottle is then corked and wax sealed. Fancy. The drink was perfected by 1806 manager Nick Reed, but was inspired by a similar bevvie at Purl in London.

My compatriot picks up 12 monkeys in (almost) under a minute, which, if you read the fine print, makes his drink, a take on the whiskey sour christened A Barrel Full of Monkey, on the house. It’s a stunning combination of banana-infused Monkey Shoulder whiskey, white chocolate syrup, lemon juice and egg white.

The Understudy is intended as the more casual, little naughty brother of the proper 1806 upstairs. Their drinks list is limited to encourage experimentation, there are no tabs, and no table service. The music gets a little crazy later in the night but just like upstairs, the bartenders know their stuff. Get there early on a Friday (opens at 7:30pm) and you might just have the place to yourselves. Until someone lets the secret out, that is.