Bars Northcote
Recommended
4 out of 5 stars 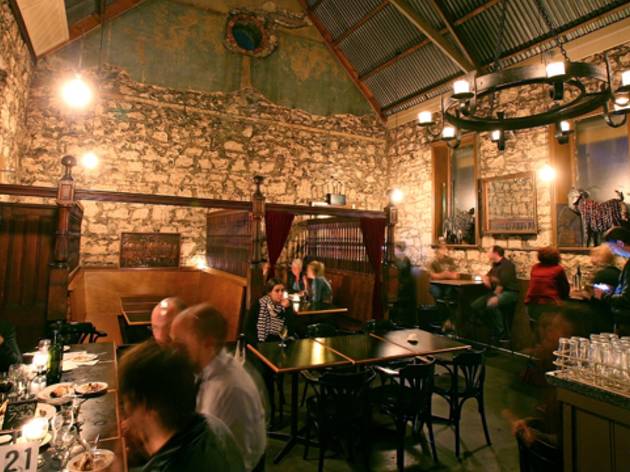 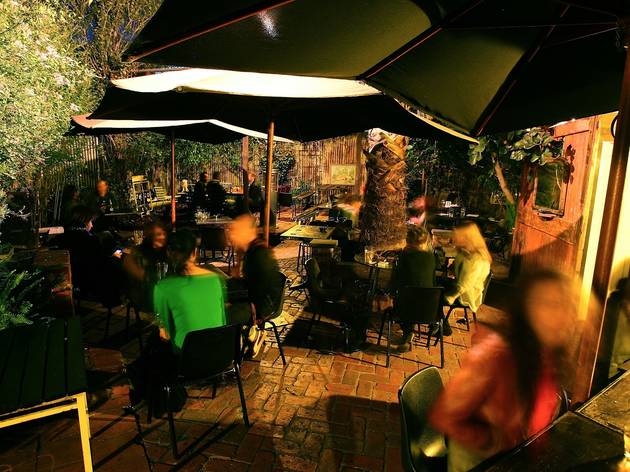 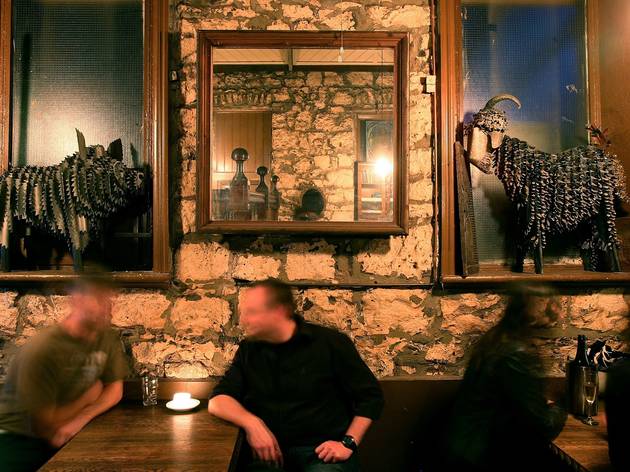 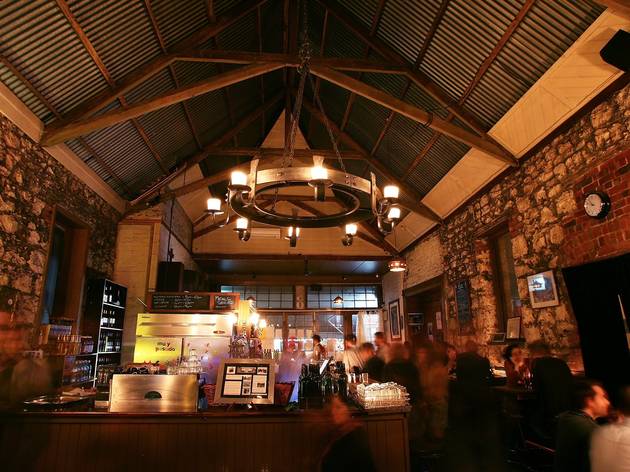 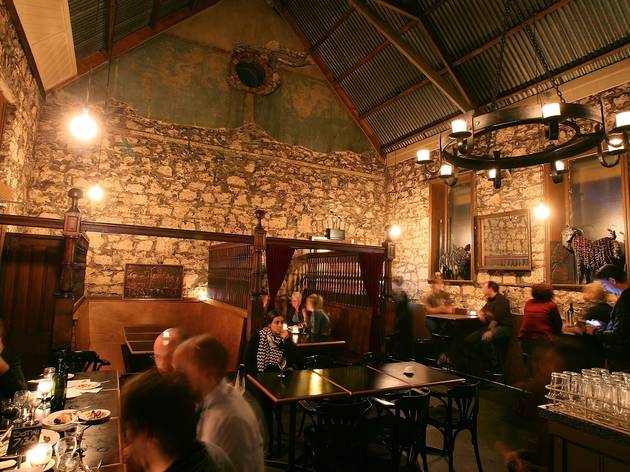 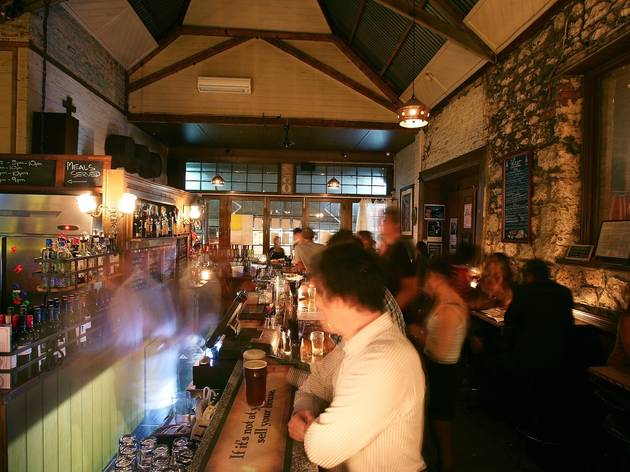 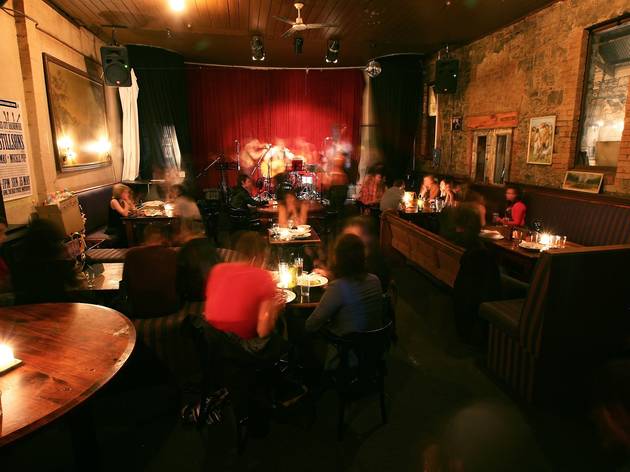 Old and character-filled, the Wesley Anne is a great winter pub

The venerable Wesley Anne is one of Melbourne’s oldest and prettiest pubs. Housed in a former church, its rough stone walls have seen generations of drinkers, musicians and sinners in general come and go.

It’s divided into three parts with three very distinct characters: there’s the slightly Gothic main barroom, a warm and comfortable band room and the large, leafy beer garden. A set of velvet-curtained, railed booths lines the rear of the barroom; heavy drapes cover the windows, a wrought-iron candelabra hangs from the high, corrugated iron ceiling and what looks like a rubbing from a medieval headstone adorns one wall. It could have been terribly gloomy, but it isn’t.

Still, if you’re in the mood for live music, or if churches simply bring you out in hives, the adjoining band room is the place to be. It’s big, cosy, and equipped with a great wood-burning stove – in fact, it’s the reason we named the Wesley Anne one of our best pubs with fireplaces.

Filled with plump couches and hung with some impressive examples of high-end thrift store art (vast landscapes and still lifes, with a few kitsch figures tossed in), it hosts a different show almost every night, from family-friendly charity fundraisers to risqué burlesque acts. On winter evenings it’s the best spot in the house, but when the weather warms up the beer garden becomes very attractive. Sheltered for the most part, though you’re likely to get a bit damp if it’s raining, it’s a fine place for a few drinks under the stars.

Full food and drink menus are available on the website (see below), so we’ll restrict ourselves to letting you know that the kitchen is damned respectable and the wine and beer selections wide-ranging. The Wesley Anne is one of Northcote’s finest.