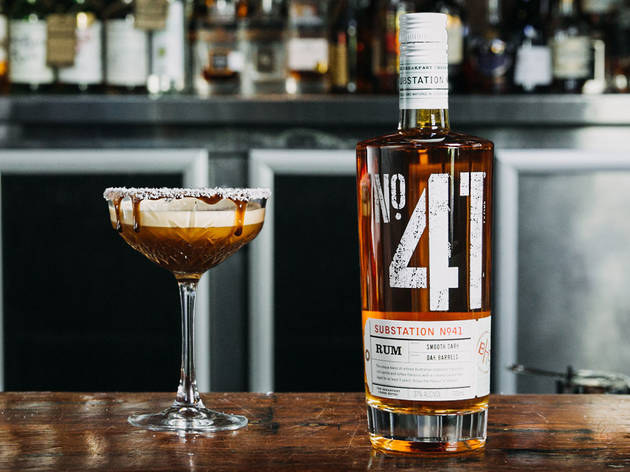 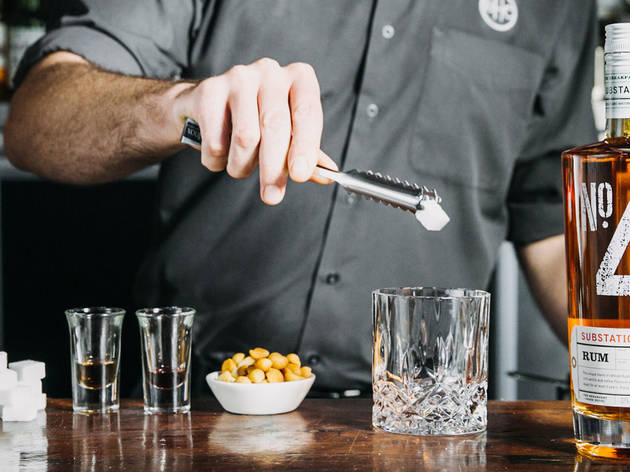 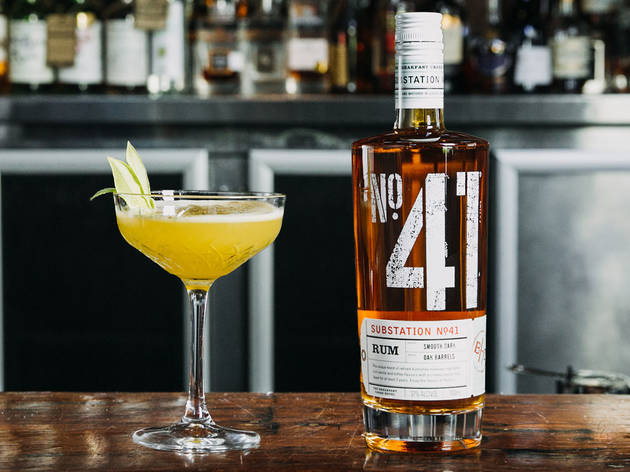 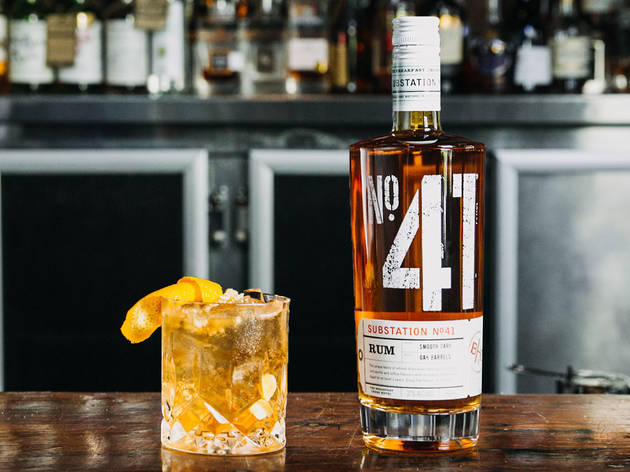 If the only thing you know about rum is that they make it in Queensland, get ready for an education. Because there’s a big difference between that rum you poured into punch back in the day (you know the one) and the subtle, complex, top-shelf rums on the market today.

There was a time when rum was literally currency in Australia. For real. When the English colonised Sydney, barrels of rum were exchanged so often for goods and services that eventually, the practice was outlawed (because a strange thing happens when you treat rum like money - people still drink it. Whoops.) The ban on rum led to the only military coup in Australia’s history - the Rum Rebellion of 1808, when the New South Wales Corp stormed Government House and placed the-then Governor William Bligh under arrest. The Corps ruled until the arrival of a new Governor, Lachlan Macquarie… two years later.

And yet, you’re forgiven if you only remember one type of Aussie rum. For years, the only rum we had was a one-note song.

Luckily, times have changed and now, there’s so much more to rum. Sweet or spiced, aged or young, dark or light - just as there’s a wine out there for pretty much everyone, there’s a rum that’s just for you, too. And just as artisan distillers have given spirits like gin and tequila a 2017 makeover, so too have they reworked their recipes to make rum relevant.

So… what is rum, anyway?

Though there’s no single definition of rum, basically, it’s any spirit made with sugarcane by-products or molasses. The practise of making rum isn’t regulated (unlike, say, Champagne, which has to be made according to strict standards, and, you know, in Champagne, France), and as a result, there are many different variations of what rum can be, which is part of the excitement around rum itself.

Rum can have different alcohol contents (in Colombia, for example, the minimum alcohol content is 50 per cent; in Chile it’s 40), different ageing standards (in Mexico rum is aged for at least eight months; in Venezuela, it’s a minimum of two years) and different naming conventions (in Australia, there’s dark rum, which is called black rum in the US). It’s all deliciously confusing.

What’s with all the different types of rum?

Because rum can be made with sugarcane juice or molasses, and aged for different periods of time - with or without infusing other flavours and spices - there are plenty of varieties.

Dark rum can be black, brown or red. It’s made with caramelised sugar or molasses, and is generally aged longer than other rums, giving it a more intense flavour profile.

Gold (or amber) rum is medium-bodied and aged in wooden barrels. It’s perfect for mixing into cocktails.

Light (or silver, or white) rum is sweet and lacks intensity. It works well with mixers like Coke and ginger beer.

Flavoured rum is rum that’s been infused with other flavours - the most obvious is tropical fruit, but there’s also coffee, chocolate and caramel.

What’s the deal with overproof and underproof?

How long is rum aged?

Unlike other spirits, rum is aged in warm, humid climates, often by the sea. This means that the amount of rum that evaporates in the barrel as it ages (charmingly referred to as “the angel’s share”) is larger than in other spirits. And this means that it’s possible to get a well-aged rum after just 10 years, compared to 30 or even 50 for a spirit like whisky.

How should I drink rum?

You could mix it with Coke. You could make a tiki-style cocktail. Or you could procure some top-shelf rum, like Substation No.41, commissioned by the artisans at one of the biggest rum bars in the world; The Substation No. 41 Rum bar in Brisbane , Queensland, and… slowly sip it. Yes, just as you would whisky or Cognac.

Today’s rum has more in common with those subtle spirits than it does with the knock-you-out rums of days gone by. Substation No.41, for instance, is layered with notes of vanilla and caramel, with a distinct plum pudding and fruitcake nose. And at just 37 per cent alcohol by volume, it’s an underproof rum - so sipping it throughout the night will keep you on the right side of trouble.

Rum is the perfect sipping drink for summer, too. When it’s still 35 degrees at 7pm, it’s too easy to throw down your beer quickly, trying to quench your thirst. Conversely, the last thing you feel like drinking is a heavy, cloying spirit like whisky. Rum, with its medium-bodied flavour and nod to the tropics, is the perfect antidote to the weather. Serve it neat or on the rocks, and sip away.

Rum also works beautifully in cocktails normally associated with bourbon, like a Manhattan or Old-Fashioned. For something a little different, look to the Flip. Traditionally a mix of rum, beer and sugar, heated with an iron to order, these days the Flip is being served with raspberry jam and Aztec chocolate bitters (at Button Bar in Sydney’s Surry Hills) and Pedro Ximinez sherry and Murray River pink salt (at Jungle Boy in Windsor, Melbourne). Rum, don’t walk.