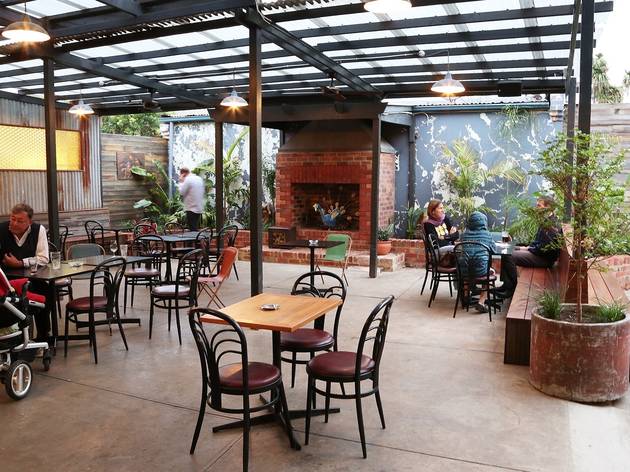 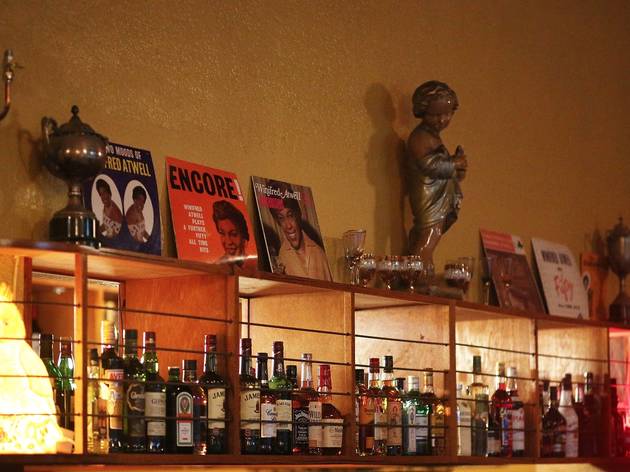 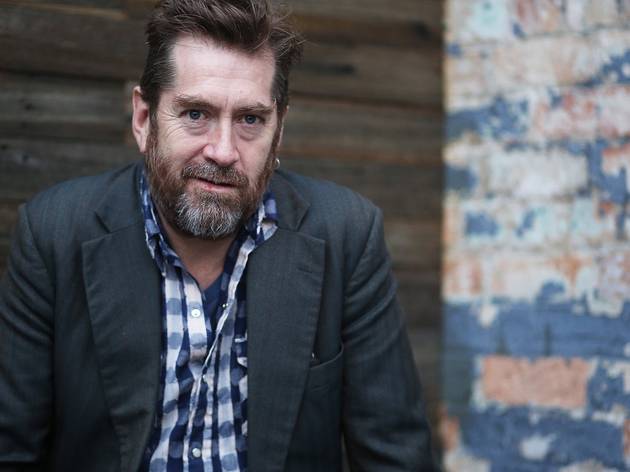 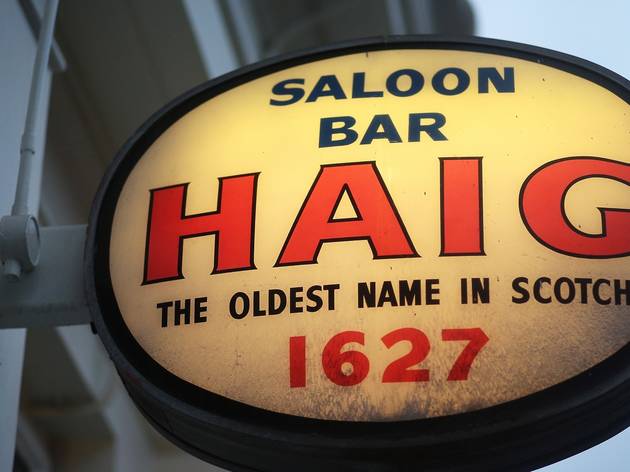 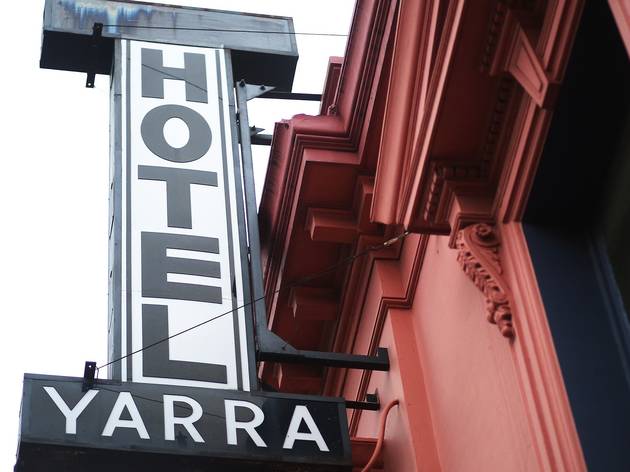 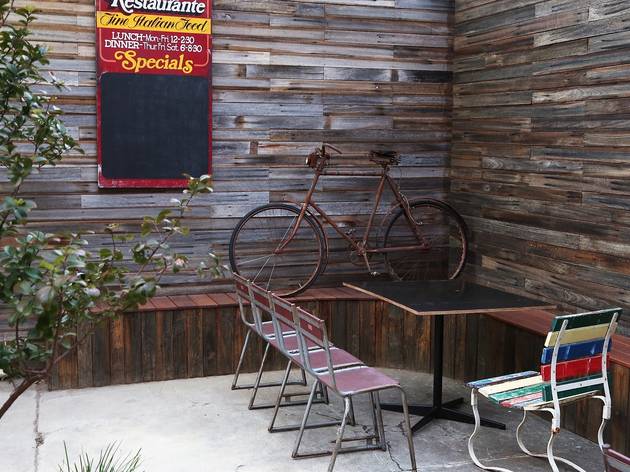 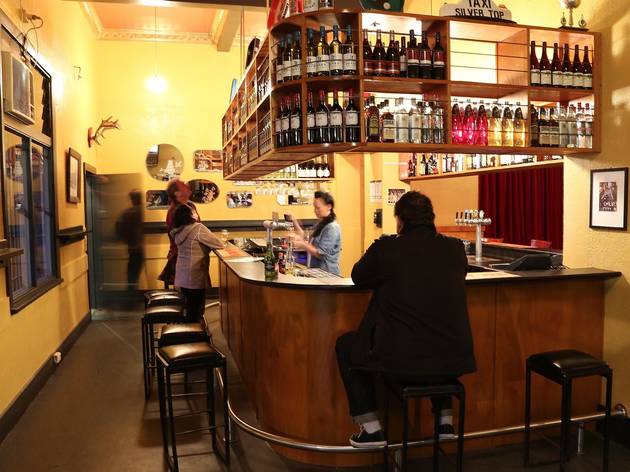 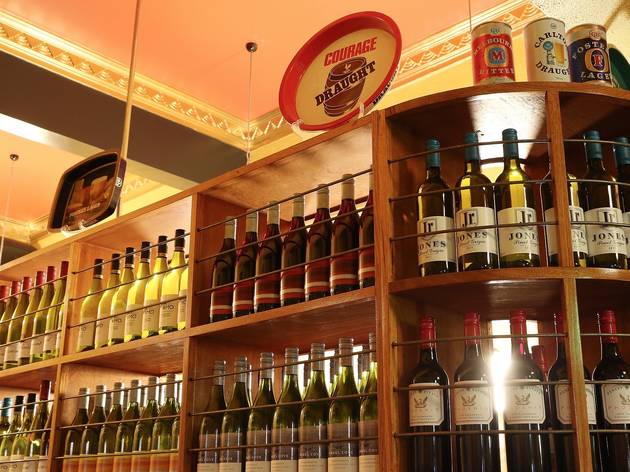 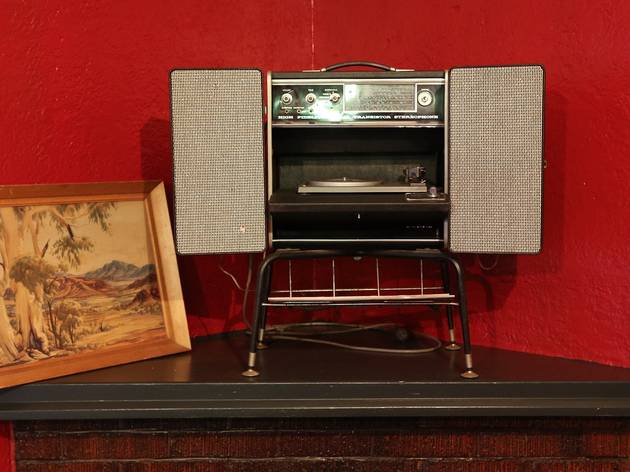 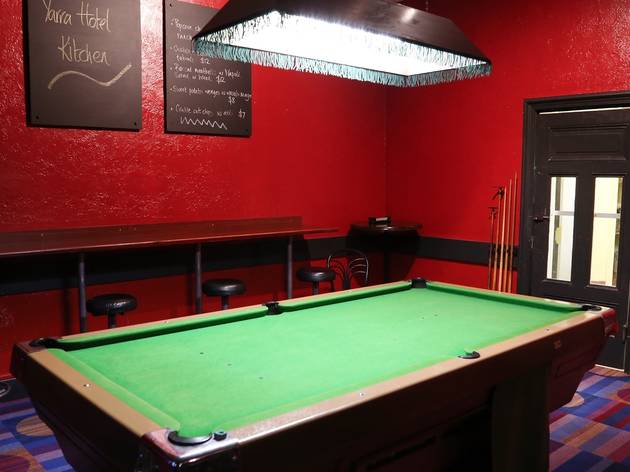 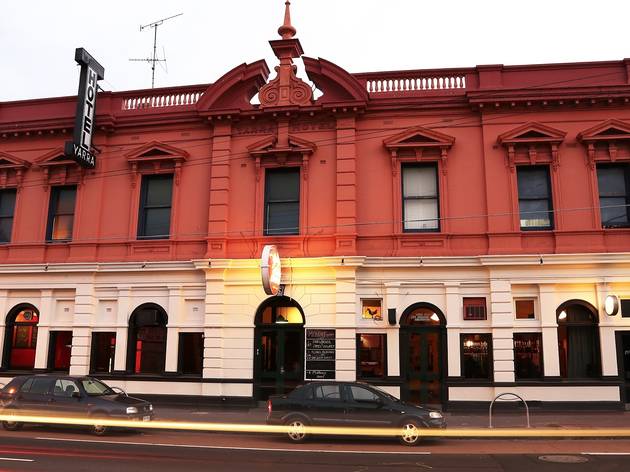 In a corner of east Melbourne where gentrification has feared to tread, the restoration of a classic boozer has traditionalists excited

There are too few good old-fashioned boozers these days. The new team behind the refurbished Yarra Hotel would agree with that, as they’ve transformed the neglected local pub into a welcoming den of golden beeriness and decorative warmth. Excuse us getting misty-eyed, but sometimes that’s all you really want from a pub, isn’t it? A boozer with a hearty menu and good people, free from bells and whistles.

“We wanted people to come in and say, ‘Oh, you’ve kept all the old touches’, even though we’d worked really hard completely overhauling it,” laughs singer-songwriter Mick Thomas – he of Weddings, Parties, Anything and, most recently, the Roving Commission. He’s one of four co-owners, the others being Clanger, who formerly owned beloved Adelaide pub the Grace Emily, Guy Lawson of Fitzroy’s Napier and Glen Perriam of Fitzroy’s Union Club.

The Yarra was built in 1855 and so has some fine features, but it suffered greatly from the sort of 1970s refurb that destroyed many grand old Victorian buildings. To undo that damage, the new team has concealed the concrete floors with jazzy old casino carpeting and ripped out the bottle shop and bar that railroaded the front room into submission, allowing it to breathe.

They’ve installed a stage with velvet drapes and a decent PA, and stuck an old upright piano and dartboard in the back bar. A third room has been given a clubhouse feel with its pool table and private bar. (They’ll be throwing the odd function in here, including Mick teaming up with musician Henry Wagons to show off some beers they’ve brewed with Mountain Goat for Good Beer Week).

The menu hasn’t been over-complicated and has nods back to the ’70s itself. You’ll find a new take on some old faves (scotch eggs!) and generous serves. You might want to take your feed out to the spacious, sheltered beer garden – built on the site of the old car park – with its massive fireplace.

Outside, you can smell the Carlton Brewery a few blocks away, and Victoria Park – former home of the Collingwood Football Club – is within kicking distance. This corner of Abbotsford is still a corner where progress has feared to tread. As Thomas notes, gentrification swept across form Carlton, to Fitzroy, then Collingwood, then abruptly veered left, up towards Clifton Hill and Northcote. That’s why it was a perfect spot to preserve an old-school pub. And while there’s plenty to draw in a new, young crowd, the old-timers certainly haven’t been shooed away – upstairs the rooming house still remains.

The only thing you won’t find at the Yarra Hotel is a jukebox, even though there's always music playing – because as Mick notes, they’re not democratic sorts when it comes to musial taste.