Clubs Melbourne
Recommended
4 out of 5 stars 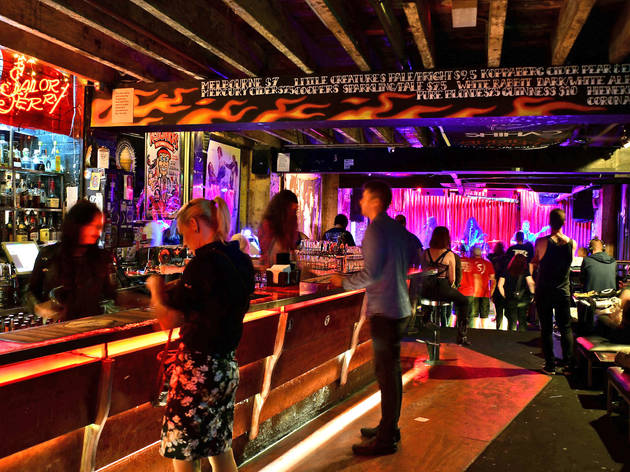 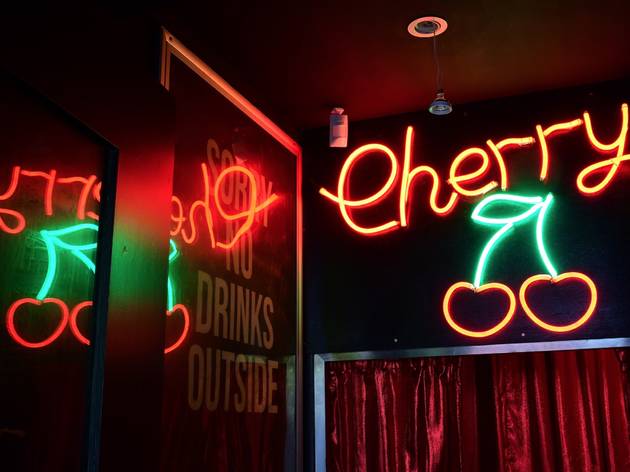 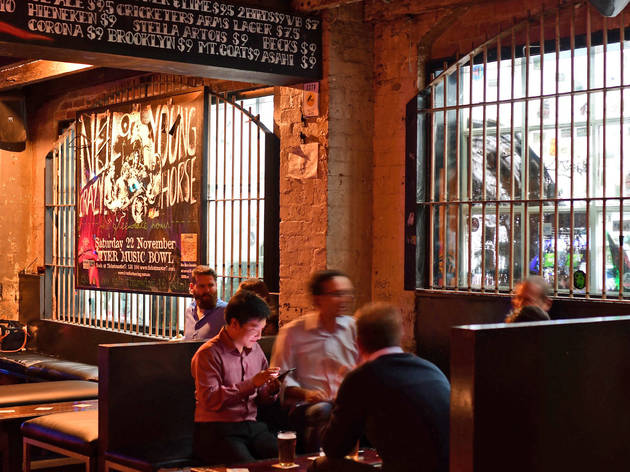 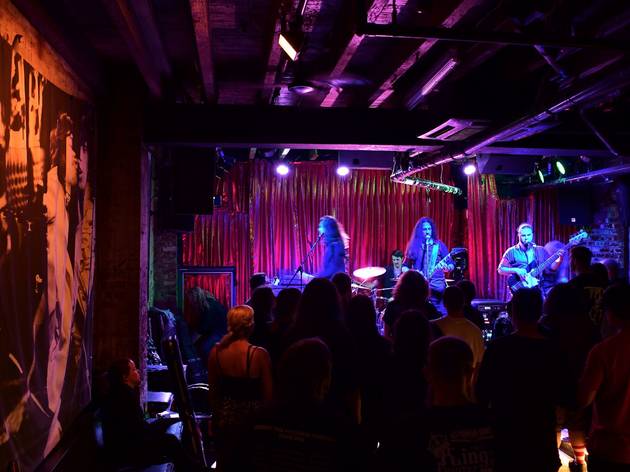 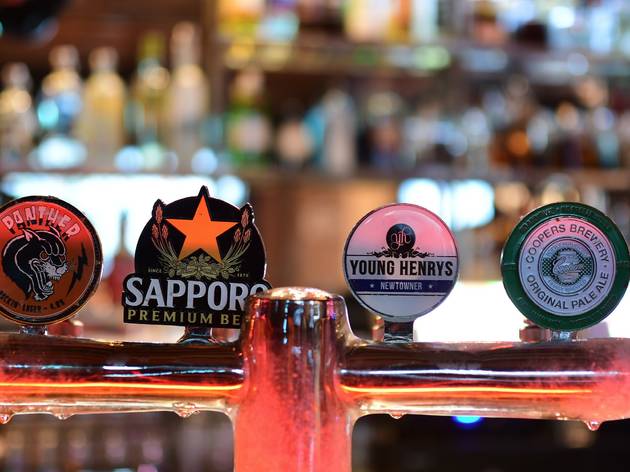 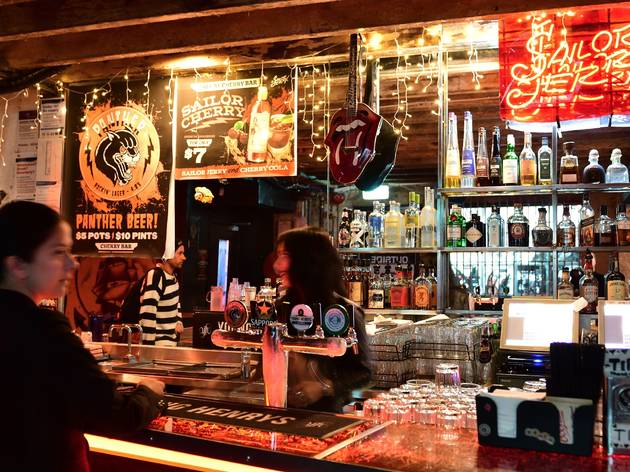 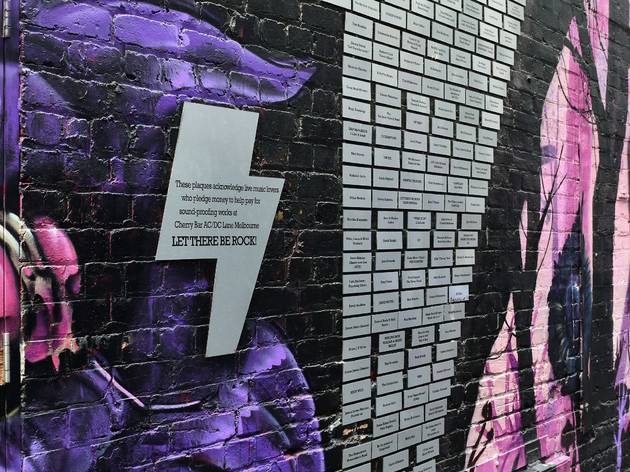 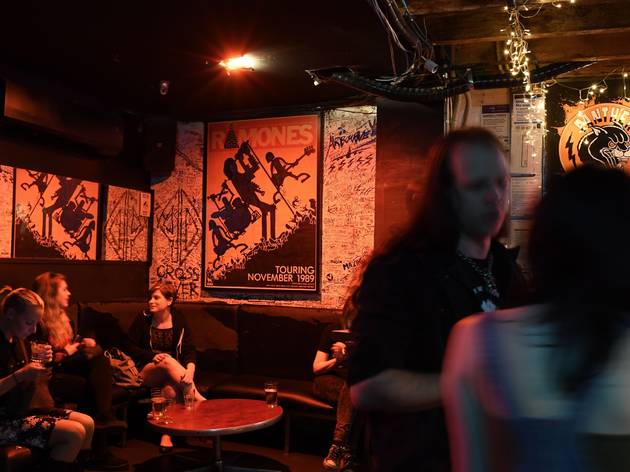 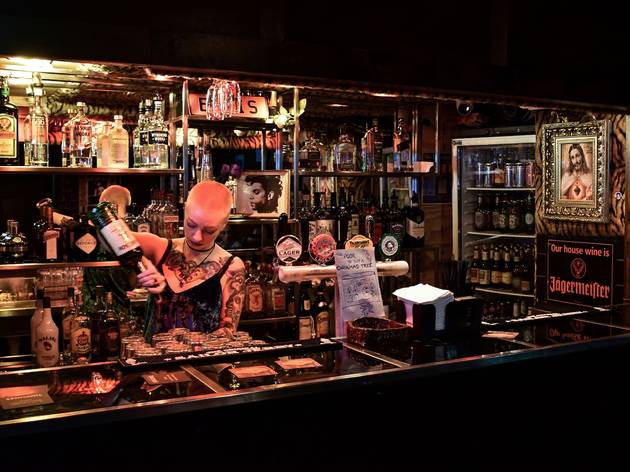 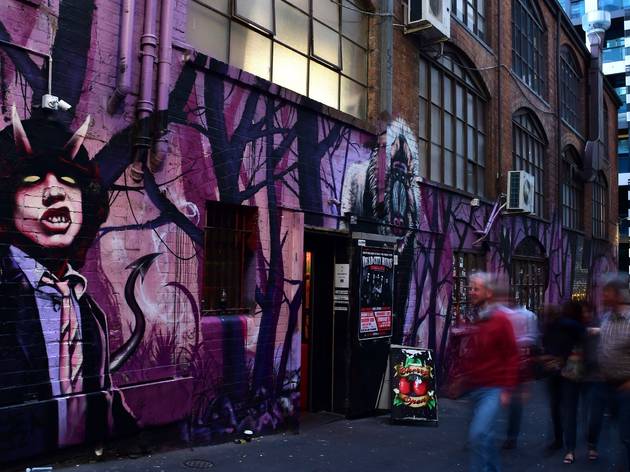 Cherry Bar doesn’t need to be convinced of its status as a legend. This is a venue that refers to itself as “pretty much the best rock’n’roll bar in the world”; a venue that an infatuated Noel Gallagher once offered to buy; that turned away Lady Gaga’s request for an after party because a local band had already been booked. In its 17 years, this rough-and-ready dive bar has shaped Melbourne’s live music culture, pushed for positive change in the music industry and pulled more pints for off-duty rock stars than we could drink in a lifetime.

Seven nights a week, the bar’s soft red glow illuminates the graffiti on AC/DC Lane and ensnares young revellers and weathered rock dogs making their Cherry pilgrimage. Once inside, all eyes are drawn past the black leather couches and the Stones poster and onto the small stage at the end of the room. It might be getting battered by a rock band, or used as extra dance space while a DJ spins soul, blues or old-school rock. Either way, everyone is having a head-banging good time. Most punters are drinking beer on tap – a respectable selection of Aussie brews like Coopers and Young Henrys – although Jack and Coke seems to come in close second.

The bar’s refusal to tolerate unsociable behaviour is part of its legend. Owner James Young enacted a zero tolerance policy for sexual harassment and put his money where his mouth was by working with feminist lobby group LISTEN to establish guidelines for security staff on how to deal with sexual assault. When noise complaints from newly arrived neighbours threatened to bring Cherry down back in 2014, the fiercely loyal ‘Cherry Massive’ rallied around Young and donated more than $50,000 to help pay for the soundproofing. Not long after, a hard-fought ‘Agent of Change’ law was passed, putting the onus back on new residents or developers to pay for soundproofing. Cherry Bar, we salute you.