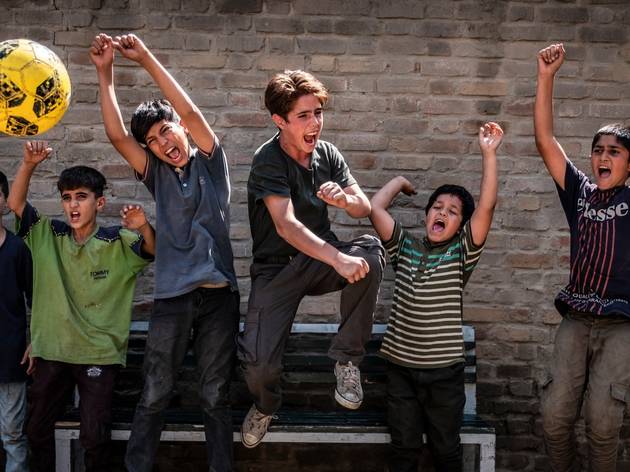 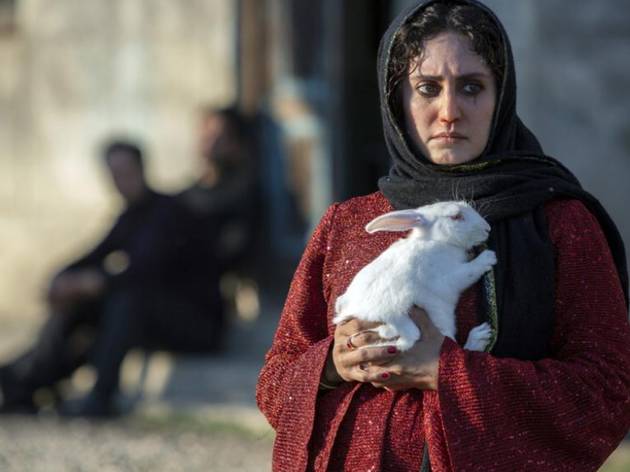 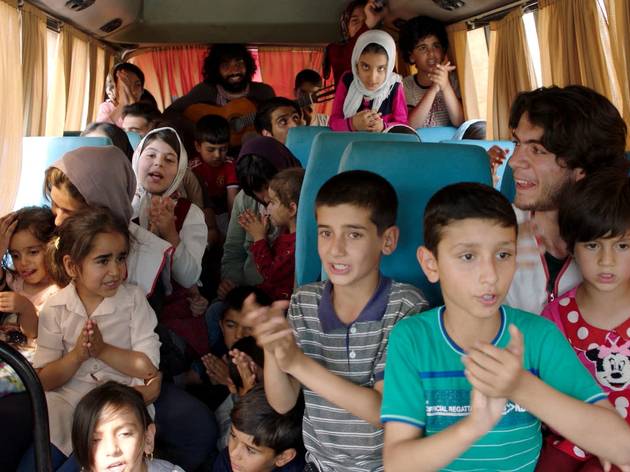 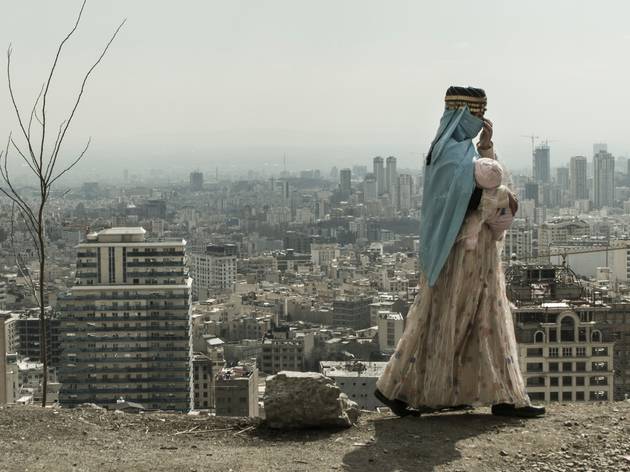 We're so pumped for this year's line up, celebrating a decade of delivering contemporary Iranian cinema

The tenth anniversary of the Iranian Film Festival unspools in Melbourne at Cinema Nova for a week this June. The country has become a hotbed for excellent cinema, despite the onerous obstructions placed in front of filmmakers. It has fielded masterpieces from the likes of Abbas Kiarostami (Palme d’Or-winner Taste of Cherry) and Asghar Farhadi (Oscar-winner A Separation).

This year’s crop opens with proud feminist writer/director Ida Panahandeh’s mind-bending TiTi. It features Elnaz Shakerdoost as a hospital worker with supernatural powers, who performs an arcane ritual to save an esteemed physicist working on black hole theory and a prediction about the end of the world. Oh, and she’s also acting as a surrogate mother for an infertile couple in order to serve humanity. Natch. Premiering at this year’s Tokyo Film Festival to rave reviews, we are so hooked in.

Elsewhere in the Iranian Film Festival, superstar Iranian filmmaker Majid Majidi’s movie Sun Children introduces us to a group of canny 12-year-olds working odd jobs and small-time crime to support their families. Though it didn’t make the final noms, it was Iran’s official Oscar hope this year. The Wasteland by Ahmad Bahrami tells a story about a community that's centred on a traditional brick-making factory in a remote corner of the country. It won the FIPRESCI Prize for Best Film at the 2020 Venice Film Festival.

Prolific director Manijeh Hekmat’s road movie Bandar Band follows the travails of a group of women determined to compete in a singing competition hosted in a Tehran coffee shop, but encounter a flood while making their way from a southern province. She has a fantastic eye for this kind of narrative. And the Iranian Film Festival's closing night spot celebrates the life of the late, great Kambuzia Partovi. His final film The Truck traces the determination of a Yazidi woman to escape an ISIS massacre with her two children and track down her husband in Tehran.

Tickets range from $12 up to $135 for an eight-film pass. After the festival closes in-cinema, it will shift online from June 20-30. You can explore the full program here. Festival director Armin Miladi says, “We have had a very strong year for Iranian cinema, enabling us to present a fantastic and diverse range of films for our audiences in Australia.”