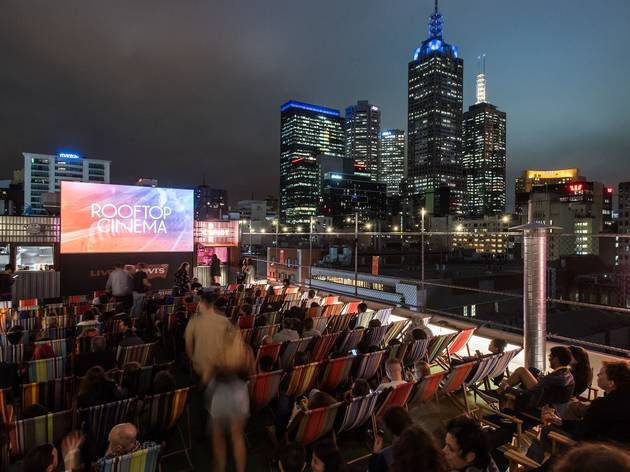 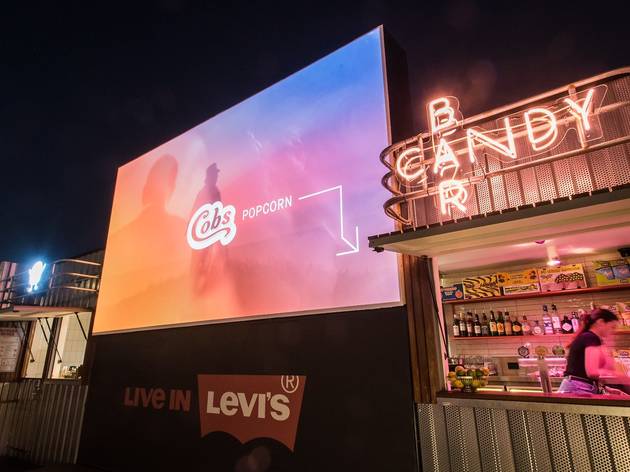 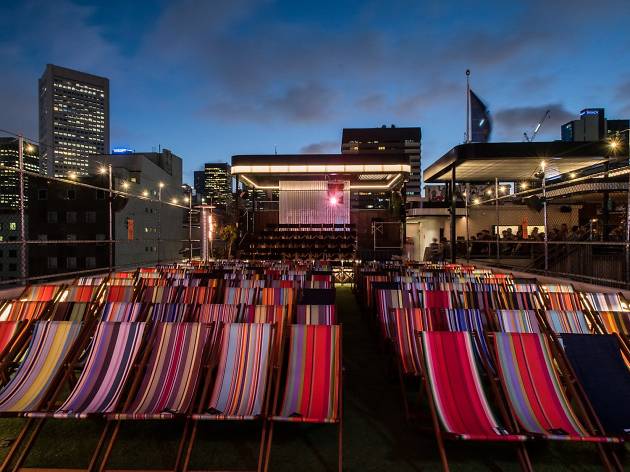 Looking for a cheap date? Of course you are. And here's one that comes with the chance to win a trip for two to Vancouver, the jewel of British Columbia.

Tourism Vancouver has partnered with Rooftop Cinema to present Vancouver Movie Month, a program of movies shot in the Canadian city that is offering two-for-one tickets to movies including such cult classics as Happy Gilmore, Josie and the Pussycats, Jennifer’s Body and Child’s Play. That's right: buy one ticket and your friend's ticket comes free (just quote discount code HOLLYWOODNORTH when booking).

So why Vancouver Movie Month? We all know that many of our favourite Hollywood films and TV shows were actually shot in Canada, and Vancouver is an incredibly diverse and beautiful city that can stand in for so many others.

Tourism Vancouver would like to see more visitors factoring Canada’s fifth largest city into their North American itineraries. And that's why everyone who buys a ticket to Vancouver Movie Month can enter the draw to win a trip there, including return economy airfares for two people from Melbourne on Air Canada, four nights’ twin share accommodation, and dining and attraction vouchers. That's roughly seven grand worth of prize right there.

Vancouver is a modern city set within magnificent natural surroundings, from snow-capped mountains to rainforests. It's also a place to see any number of famous film locations, from the Massachusetts of Little Women to the street where Bastian chases his bullies on a Luck Dragon in The NeverEnding Story (both of them also screening at Rooftop Cinema this month).

To see what’s playing and book tickets, scroll down to the Dates and Times below. As well as enjoying a rooftop movie you could be jetting off to the place they affectionately call 'Hollywood North'.