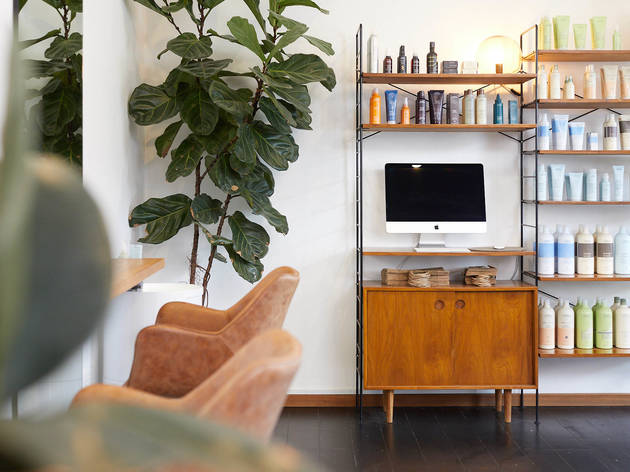 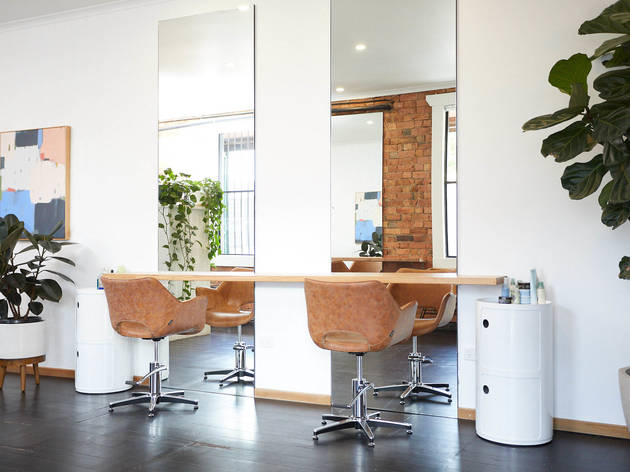 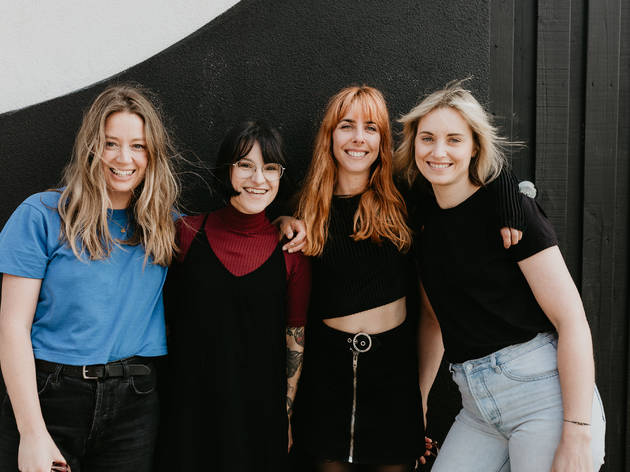 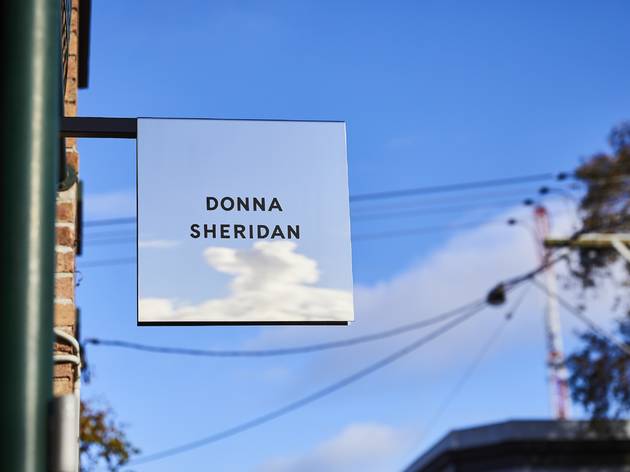 It's fitting that hairdresser Donna Sheridan and her namesake salon share the same name as Meryl Streep's character in Mamma Mia. In the films, Donna Sheridan is a free-spirited character with a penchant for ABBA songs and impossibly cool beachy waves. In real life, the salon in Fitzroy's backstreets specialises in low maintenance cuts that wouldn't look out of place in the ABBA tribute films.

Donna Sheridan (salon founder, not Mamma Mia character) was cutting hair out of a warehouse space before she moved to the Kerr Street address in 2017. Originally from New Zealand, she has grown a following for her 1970s-inspired cuts. Think wispy bangs like Jane Birkin's or Joan Jett's choppy layers.

Sheridan and her team's true speciality, however, is their ability to understand what their clients are after. Aside from listening to what their customers say they want, Sheridan's crew take cues from what people wear when they arrive at the salon, what clients say their day-to-day grooming routines are and what their hair looks like on arrival. For instance, on my visit, Sheridan took in my bell bottoms, linen shirt and admittedly unclear brief of "a shag maybe, but not too short and I don't own a hairdryer" and translated that into an easy to maintain, layered cut that yes, didn't need a hairdryer to style and made me look like a cool 1970s skateboarder.

Sheridan shares her salon space with hairdressers Erin Frances, Lucia O'Sullivan and Shannon Senol, who bring with them years of experience and a similar ethos of wearable everyday styles and colour. It's a small operation – there's just one hair washbasin and three chairs – which makes the space feel like a quiet, tucked away nook from the bustle of Brunswick Street. The salon is also a member of the Sustainable Salons program and recycles and repurposes up to 95 per cent of the waste the salon generates.

Cuts start from $120 and colour work starts at $150, but if you're after a new look or need your mane tamed, you'll be in good hands at Donna Sheridan's.