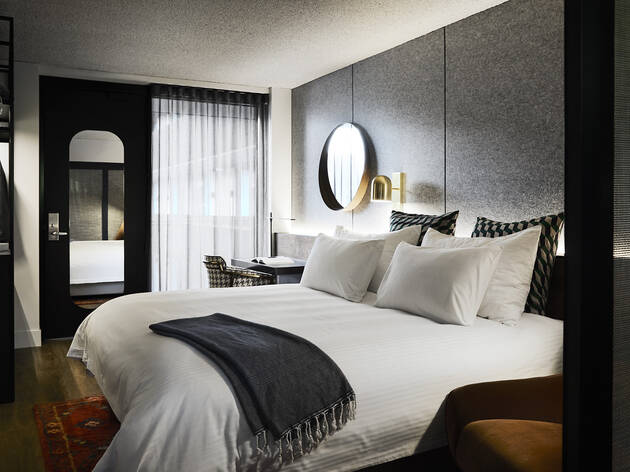 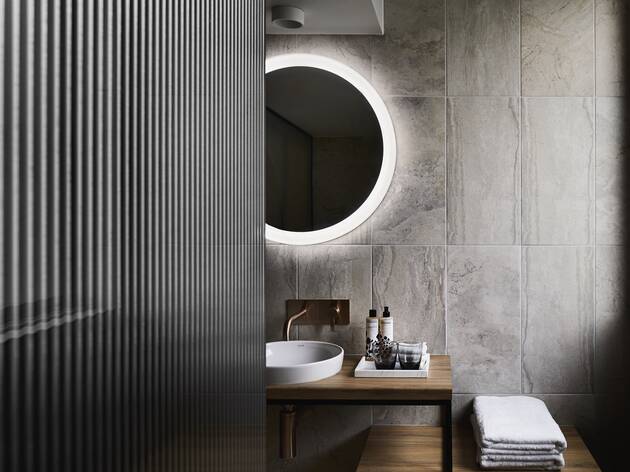 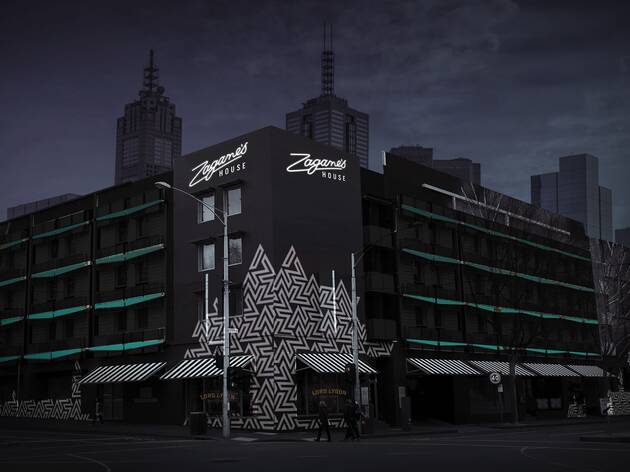 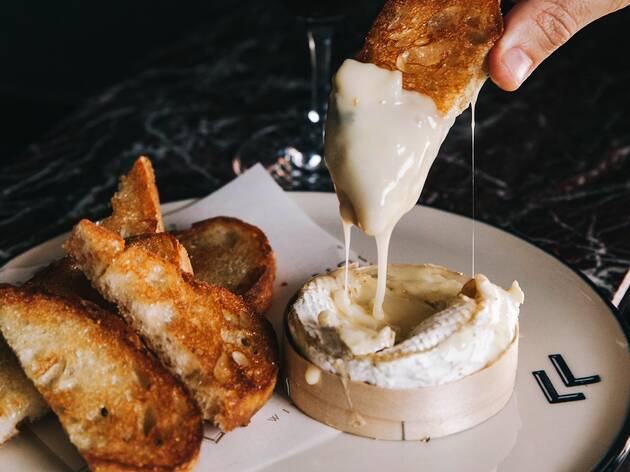 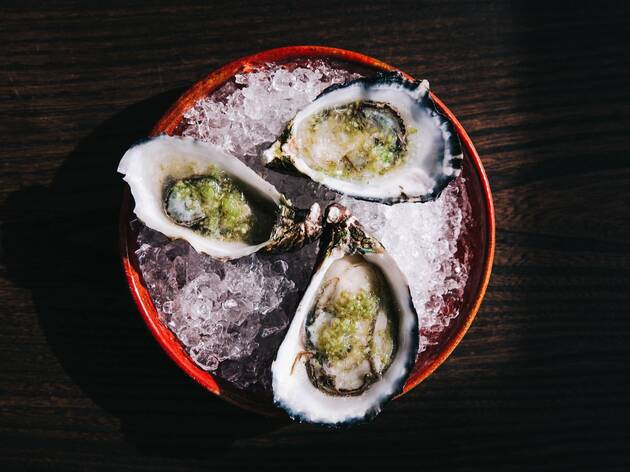 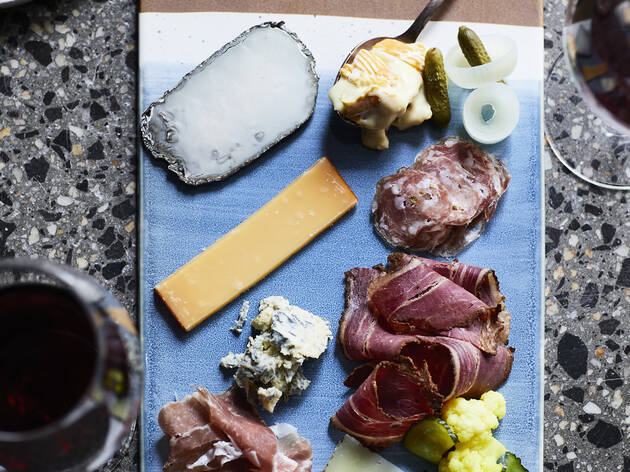 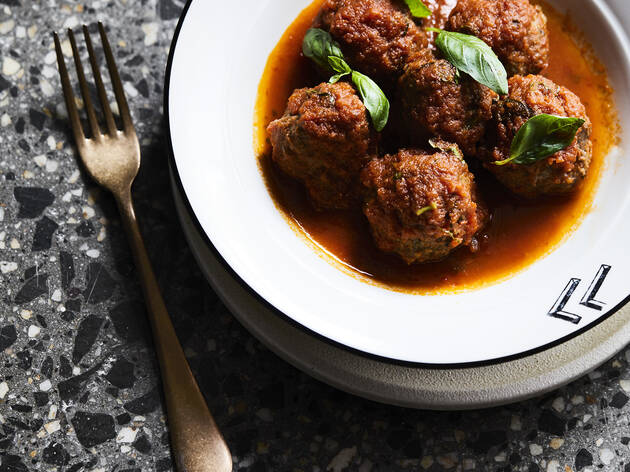 It’s fair to say Zagame’s Downtowner, a plain, somewhat daggy city-fringe hotel that has been hanging around the corner of Lygon and Queensberry streets since 2003, has had quite the glow up. Opened in May 2019 after an $18 million renovation, Zagame’s House is a chic addition to Melbourne’s boutique hotel scene and features all the plusses that make a staycation worth it: plush king-sized beds, velour armchairs, a rainfall shower, a decked-out minibar and minimalist Scandi furnishings that seem straight out of a Pinterest collection.

If you dig a little deeper, you’ll realise it’s the small touches that make this place A grade. Rooms feature organic bath products from UK brand Cowshed, Marshall speakers you can connect to via Bluetooth and custom-lit bathroom mirrors that have different illumination settings for the perfect selfie. The hotel is wheelchair-accessible, and the late-night room service menu is all fancy toasties (think truffle cheese, meatballs or harissa chicken).

Zagame’s has probably one of the best-stocked minibars in town, by the way. There’s Espresso Martini in a can, beers from locals like Moon Dog Brewery, sodas from Bickford and Sons and hand-selected Everleigh Bottling Co, cocktails. If you're hungry, you can buy a selection of house-made sweet and savoury treats like gummy bears, raspberry twists and chocolate pretzels. Bored? There’s a pack of Uno cards on the menu, too, as well as a “lover’s kit”, which has condoms, lube and even a battery-operated vibrator. If you're looking to get closer to your companion (and you will, with a not-so-solid bathroom door that doesn't leave much to the imagination), Zagame's is the place.

Time Out tip: There are 97 rooms available at Zagame’s, but we’d opt for the Neon Suite if it’s available. It includes complimentary movies, a coffee pod machine, a cocktail-making station, free parking and even complimentary breakfast at in-house café 1851. The coffee is strong at 1851 (it comes from Mansfield Coffee Merchants), and the menu features breakfast ramen, sweet corn fritters and a hemp seed hotcake.

The writer stayed as a guest of Zagame’s House.