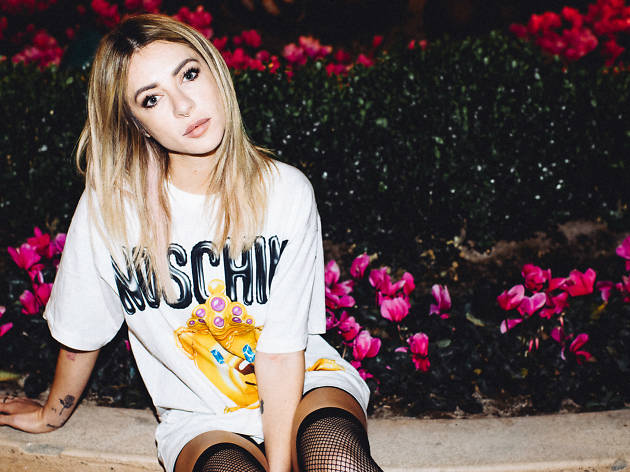 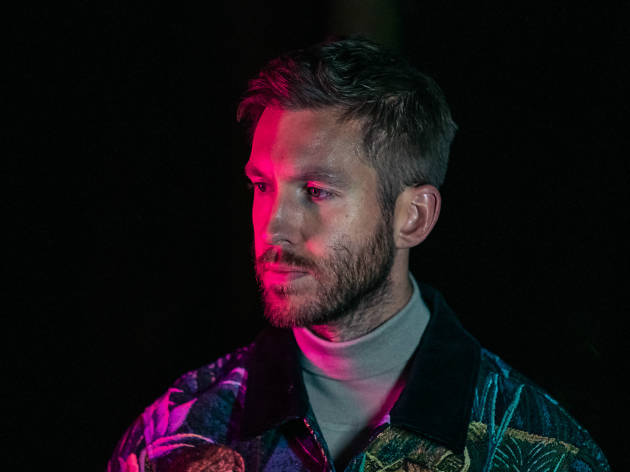 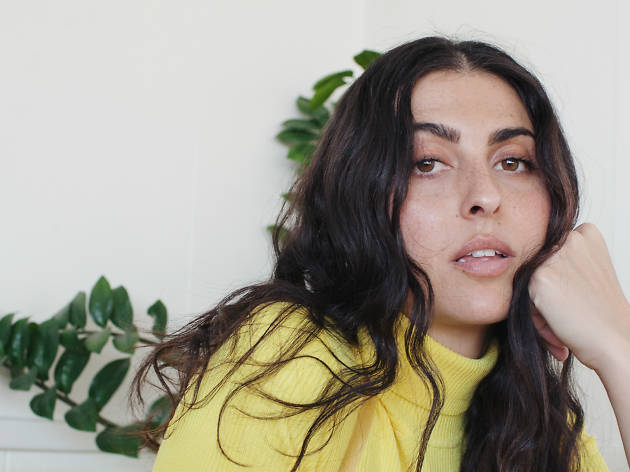 Let loose at this new festival from the team behind Splendour, Stereosonic and Falls

Start your summer with an EDM bonanza, Melbourne. Festival X is making its Australian debut this December, kicking off the party season in with a pop, hip-hop and electronica-laden multi-stage event.

The one-day festival’s headliner will be Scottish DJ and singer Calvin Harris, we hope bringing out huge party hits like the very appropriate ‘Summer’ and festival crowd aware ‘I Feel So Close’. They’re top-notch, sweaty late-night bangers, but huge international hits like ‘This is What You Came For’ might not produce the same frenzied fist pumping and ballad sing-a-longs without queen Rihanna on vocals. Similarly, we’d love to see Dua Lipa rocking the lyrics on the more recent ‘One Kiss’, so here's hoping the festival lines up some stellar ladies to cover both these huge names on the mics, as there hasn’t been any mention of the originals appearing at the festival.

Punters will be just as eager (if not more so) to see Alison Wonderland, the classically trained cellist turned electro-dance producer whose hits like 'I Want U' and 'U Don't Know' made her the highest-billed female DJ to ever play Coachella. Wonderland's particular flavour of EDM has an otherworldly feel to it, and her set at Festival X is certain to draw a mammoth crowd. Check out her new songs 'Lost My Mind' and 'Peace' before you see her and you'll agree she's lost none of her signature style during her meteoric rise.

Joining Alison Wonderland is fellow Sydneysider Anna Lunoe. Like Wonderland, Lunoe has an impressive list of festival performances on her résumé including Coachella, Lollapalooza and TomorrowWorld. We're hoping her set at Festival X will include some of her big breakthrough tracks like 'Real Talk' and 'I Met You'.

Also on the bill is Thandi Phoenix (check out her playfully staccato track 'Judgement' if you're not familiar), Dutch DJ Armin van Buuren and ‘Gucci Gang’ rapper Lil Pump from the US.

Festival X is on at the Melbourne Showgrounds on Sunday, December 1. The Optus presale starts on July 29, with general sales open from August 1.