How Melbourne became a late-night city

We're not quite a city that never sleeps, but we're getting there

It’s 10pm on a freezing Saturday night in winter and the city is buzzing. Families rugged up in beanies and scarves hang up their ice skates at the Birrarung Marr rink; friends polish off a bottle of wine at MoVida; a busker strums her guitar on the steps of Flinders Street Station, welcoming the crowds that are pouring into the city, their nights just beginning. Two of them are Bree and Matt, a young couple from the outer eastern suburbs. “We’re going out for dinner, then going to a bar, then clubbing,” says Bree. Even past midnight the couple won’t have trouble finding a great restaurant; and after that a host of small bars and clubs await. Then, instead of forking out $80 for a cab ride home, they can end their night on public transport, which runs 24-hours on weekends. “When I heard about it, I knew it meant I could go to the city more! It’s always at the back of my mind because it’s so much cheaper,” says Bree.

Late-night Melbourne hasn’t always looked like this. Back in 2008, the Victorian Labor government trialled a 2am lockout in an effort to curb the problem of alcohol-fuelled violence in the CBD. Three months on, there was a very palpable fear that we were losing the things that made us proud of our city: a strong live music culture and a thriving bar and restaurant scene, for a start. So the lock-outs were abandoned, and the recently elected Lord Mayor Robert Doyle decided to tackle the problem in an entirely different way – transforming Melbourne into a 24-hour city.

“If I go back about seven or eight years, the late-night culture in the city was young men drinking,” says Robert Doyle. “The superintendent who was in charge of the city at the time said to me, ‘we can’t arrest our way of out this’. So it got me thinking, what is an integrated response not just to deal with the crime and the culture of drinking in the city, but to make us a real 24-hour city that’s a pleasant place to be?” 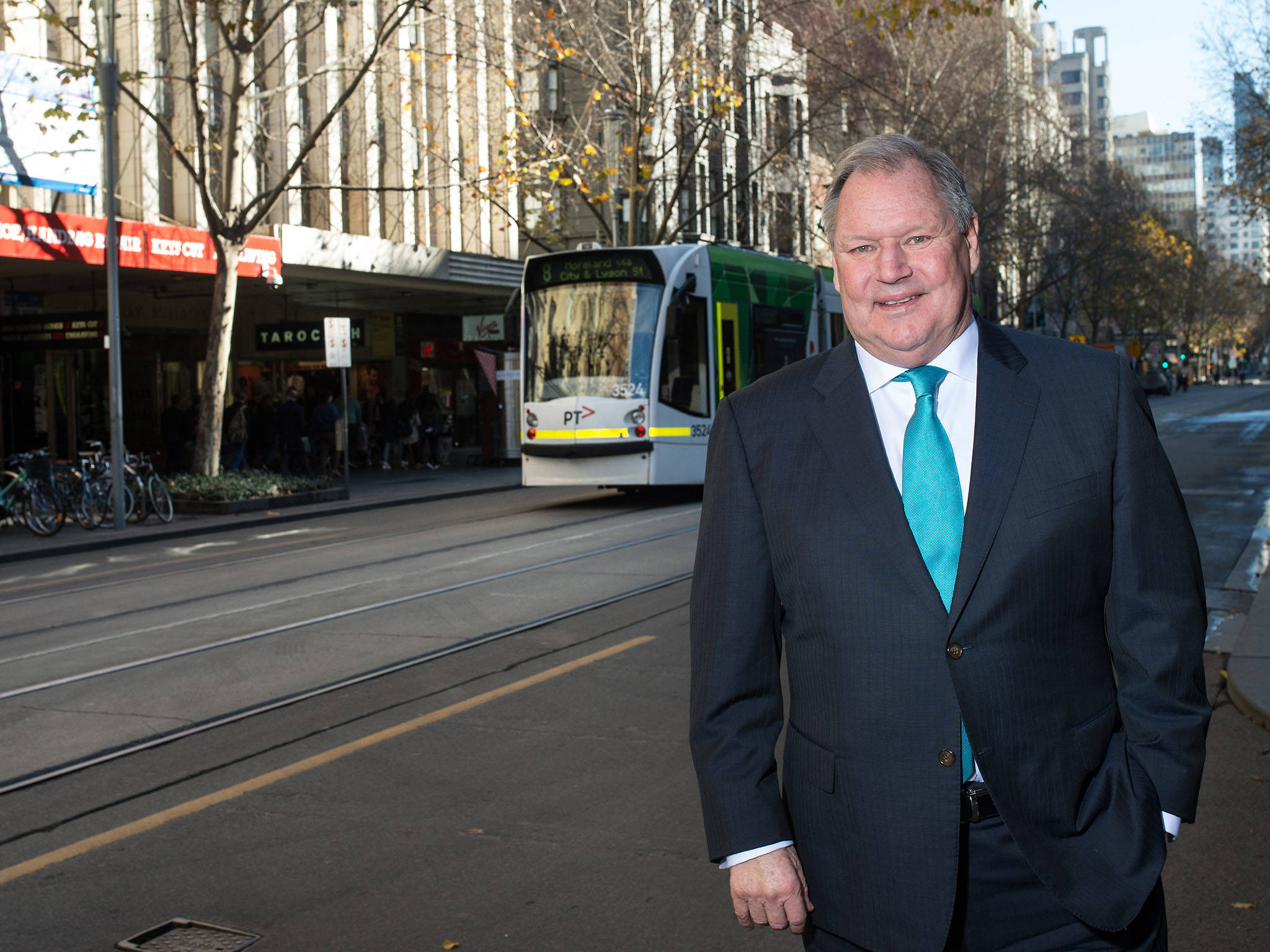 "If I go back about seven years, the late-night culture was young men drinking"

Doyle set about implementing what he calls “hard” and “soft” measures. The hard measures involved increased CCTV coverage and faster police responses, but it was the soft measures that continue to make the greatest impact. First there were the NGV’s occasional all-nighters, then the annual White Night, where attendance numbers soared past half a million this year. Recognising the success of these late-night art encounters, Doyle started encouraging other arts festivals – among them the Comedy Festival, Fringe and Midsumma – to put on late-night shows, “so that the principal activity is not about the consumption of alcohol.”

Then there was food and drink. Convinced that Melbourne did not want a culture of blokey “beer barns” or mega-clubs, Doyle became an early champion of small bars and restaurants open until the small hours. Currently, he’s on a mission to encourage small bars to apply for later licenses, as long as they serve food. “That creates an atmosphere in the city where people are out enjoying themselves, having a bowl of spaghetti and a glass of wine at 2.30 in the morning.” 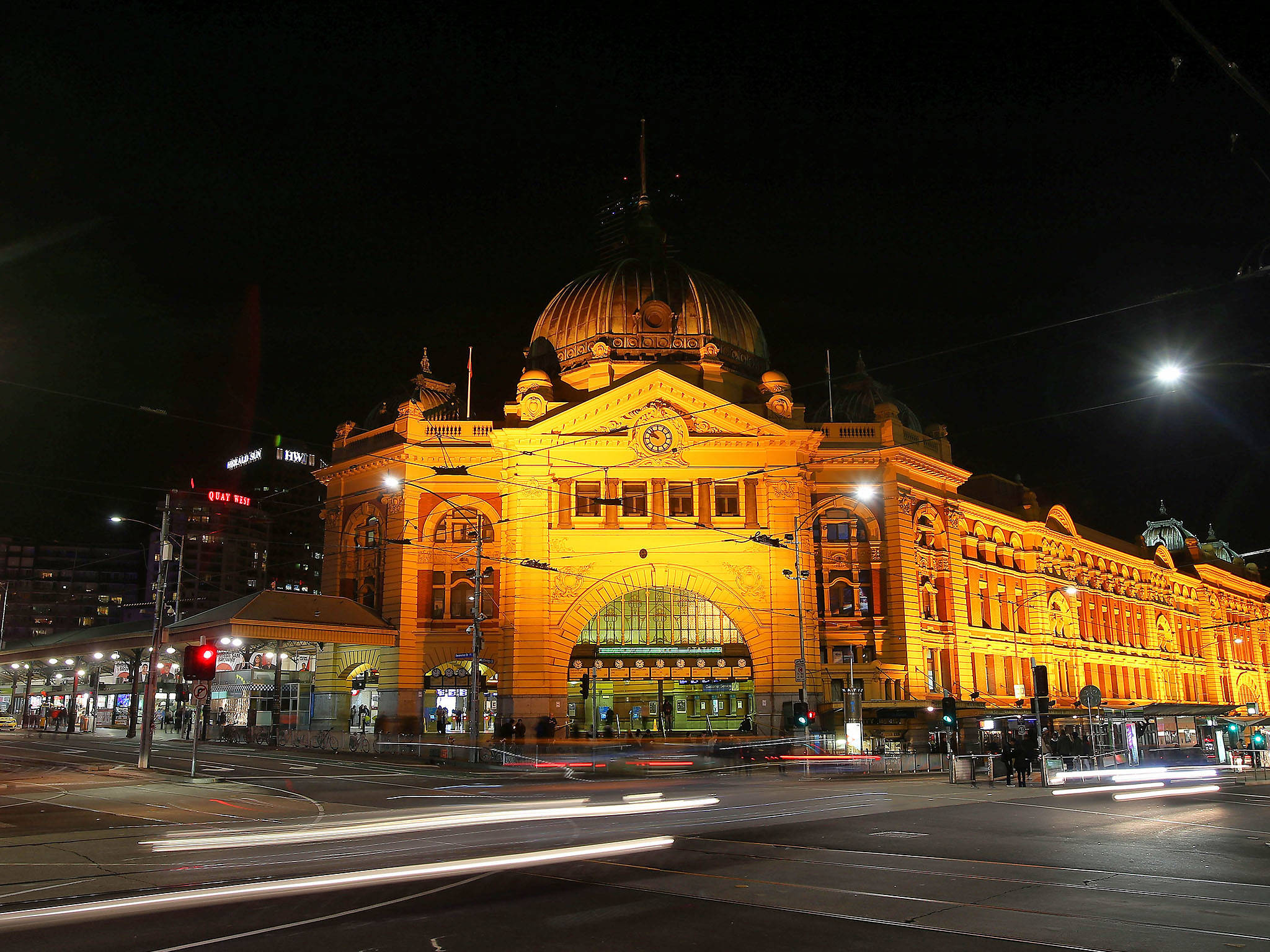 "People are out having a bowl of spaghetti at 2am"

Encouraging punters to stay out late is one thing; getting them home safe is another. On January 1 this year, the Victorian Labor government fulfilled its 2014 election promise of launching the Night Network on weekends, which sees the majority of services run continuously. “We are seeing a steady increase in the numbers of people using it,” says Jacinta Allan, Minister for Public Transport. “With the Night Network in operation, the City of Melbourne can encourage the hospitality sector to extend their opening hours. With the right services we can feed the international reputation and perception of Melbourne as a truly vibrant city and open up more opportunity.”

If New York is the city that never sleeps, then Melbourne is the city that is slowly but surely pushing its bedtime. Giving us the freedom to stay out late and the ability to make smart choices about how we spend our night is setting Melbourne on a trajectory to become one of the world’s great centres. Sadly, the situation here couldn’t be more different to Sydney, where two years of lockouts have throttled the city’s late-night economy and turned busy streets into wastelands. “To be honest, I think people look at lockouts as a kind of magic wand, as if they’re going to solve problems of violence,” says Robert Doyle. “I think that is not the case. Our story was not of prohibition, but trying to manage the culture of the city. 2am is the new 11pm.”

Food sales are up 60%
Alcohol sales are down 2%
There are 10k+ jobs in the night-time economy, mostly in hospitality
Statistics from the City of Melbourne

Who is using the Night Network?

35,000 people use it every Saturday and Sunday.
60% are male, 40% are female 85% are aged between 18-34
20% are shift-workers in hospitality and other overnight or early-morning services
Statistics from the Victorian State Government

Make the most of late-night culture 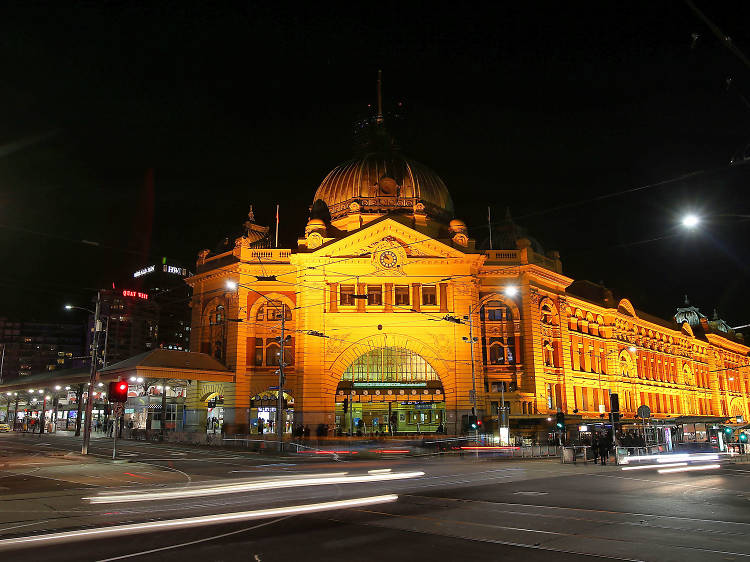 How to pull the ultimate all-nighter in Melbourne

Bedtime is for babies, and Melbourne's late-night offerings are just too good to pass up. Consider this your guide to making the most of an increasingly all-hours city – whether you're keen for a cocktail and a dance or dinner and a movie after midnight.