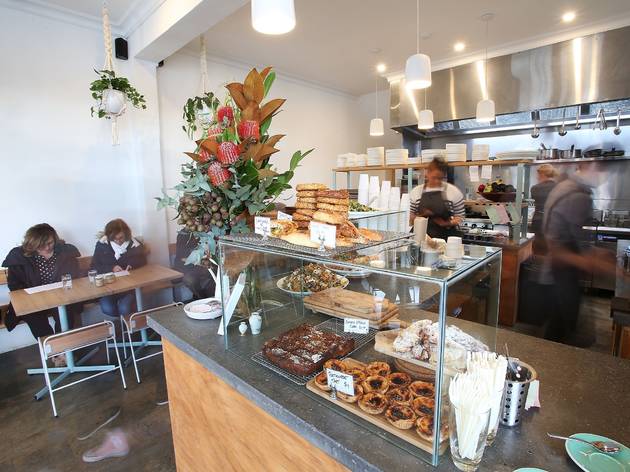 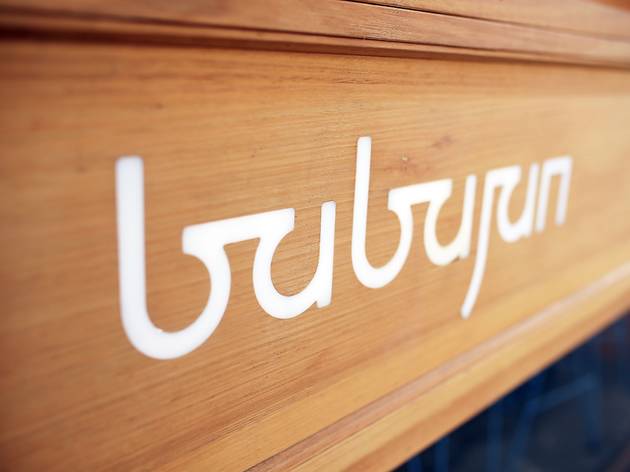 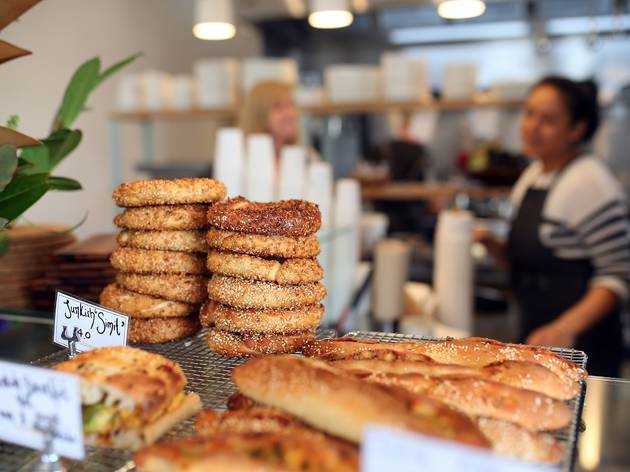 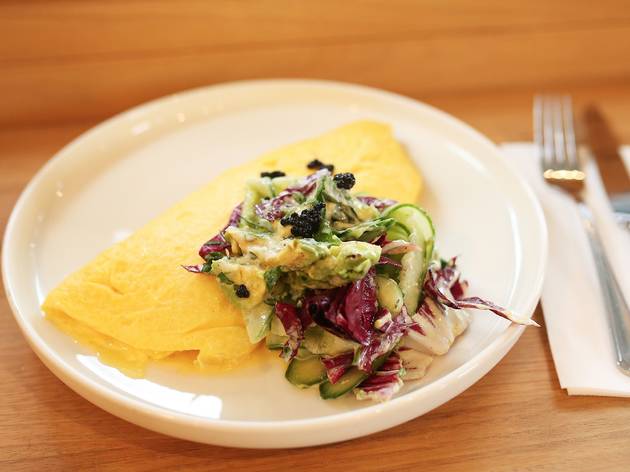 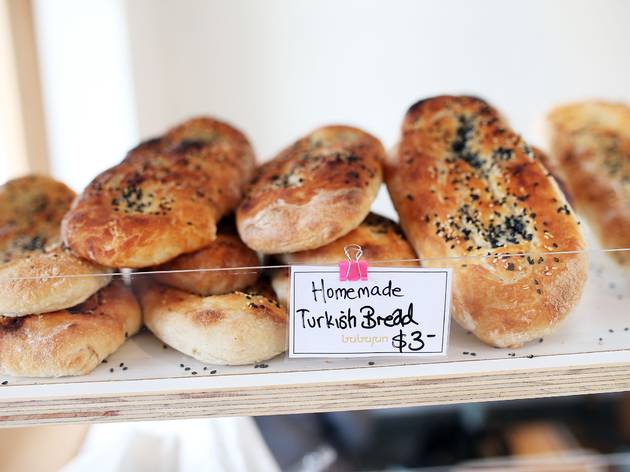 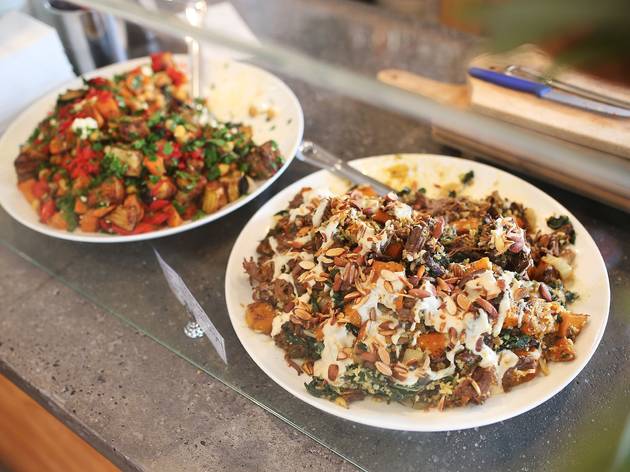 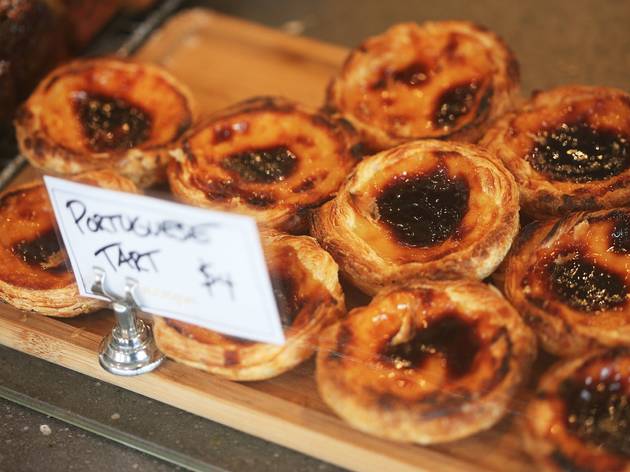 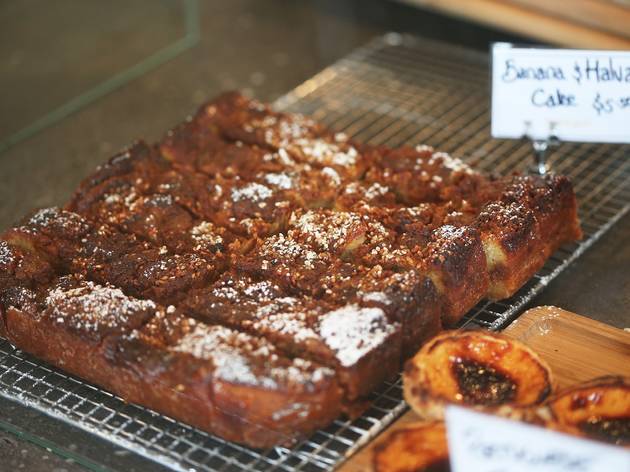 The modern Turkish café locals want to keep to themselves

We suspect that northside locals would like the quiet strip of shops along Nicholson Street bordering Fitzroy North and Carlton to retain its village feel, but Babajan’s arrival looks set to draw plenty of newcomers to this sleepy high street.

Chef Kirsty Chiaplias, formerly of the Workers’ Food Room, has opened a café serving modern Turkish fare and they’re cooking some seriously delicious eats out of their tiny open kitchen. They make everything from scratch, in-house, and all the action is visible from the 20-odd seats inside. On any given day, the fruits of their labour include piles of hearty salads that wouldn't look amiss in an Ottolenghi cookbook, teacakes, pastries, and Turkish breads like pide and simit.

Menemen is the Turkish take on baked eggs that are traditionally pre-scrambled with tomatoes and spices. At Babajan, they choose to bake the eggs whole so you can dunk you simit – a slightly sweet, bagel-like bread ring encrusted with sesame seeds – into the eggy tomato mess. At the other end of the spectrum the baklava pain perdu is pretty close to having dessert for breakfast – it comes with a dreamy dollop of kaymak (close relative to clotted cream) and jammy poached quince that adds extra sweetness to the walnut-sprinkled brioche.

There’s a couple of nods to Chiaplias’s Greek background in the mix too. The trout spanakopita really looks nothing like a spanakopita, but what’s some pastry between friends? Instead of filo, the spinach and cheese filling is wrapped with smoky trout dolmades-style, and seared on a pan before getting an extravagant sprinkling of Iranian caviar and charred kale. Instead of smothering the poached eggs with hollandaise sauce, the sauce is modestly splattered under the rest of the ingredients, great for smearing on your asparagus spears. It really is one hell of a dish. The crab and haloumi omelette is another highlight – so smooth it's almost like liquid – while the kefalograviera Greek cheese dressing gives the little side salad a salty bite.

While many of this city’s popular cafés have become destinations for weekend warriors, Babajan is still a local gem. On weekdays, diners take time to chat to the friendly staff, watch Chiaplias get busy in the kitchen, or admire this week’s bouquet from nearby florist Art Stems on the counter. It’s getting busy on weekends, and they've started dinner service on Friday and Saturday nights, so savour the local feel while it lasts.