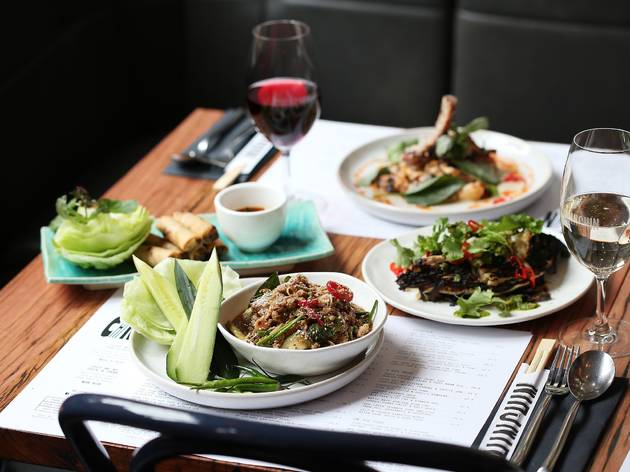 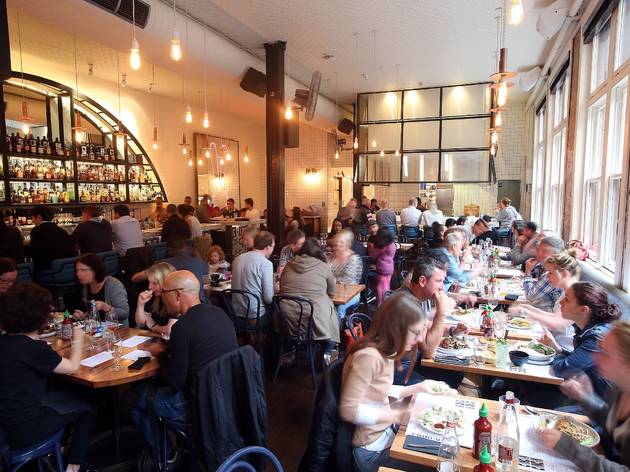 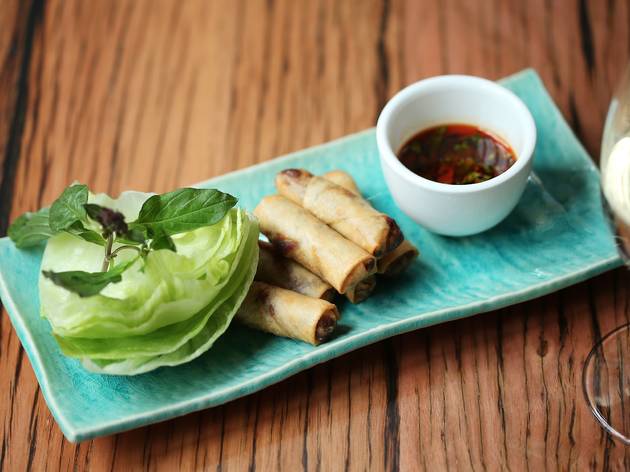 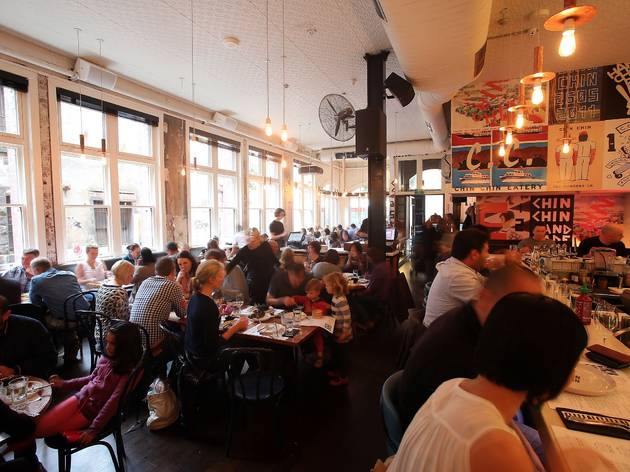 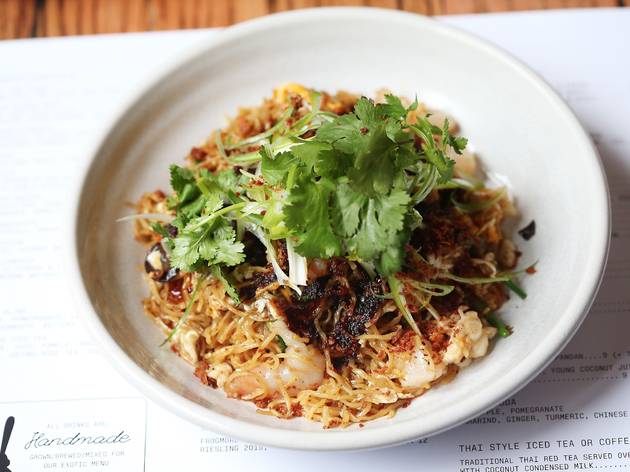 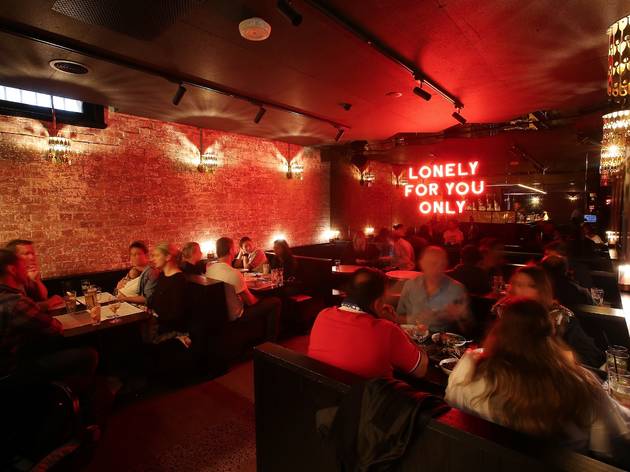 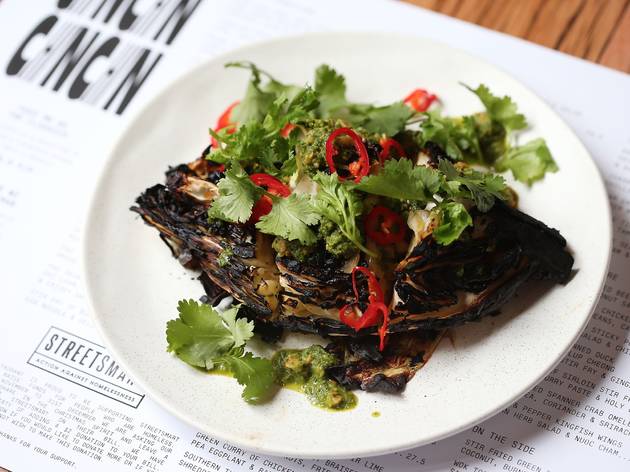 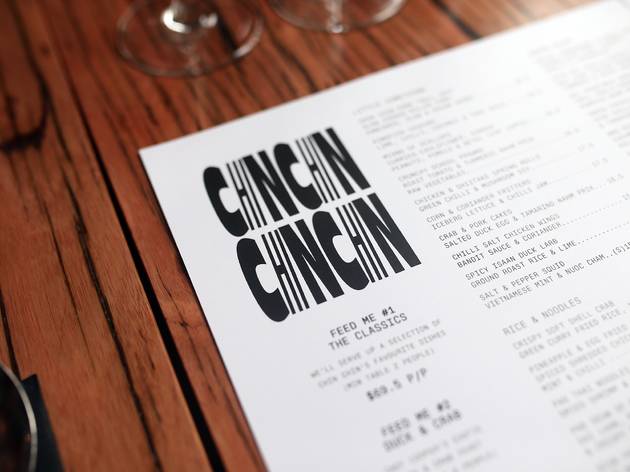 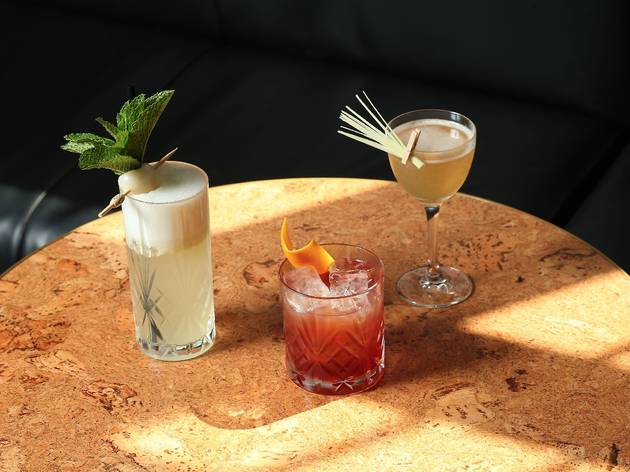 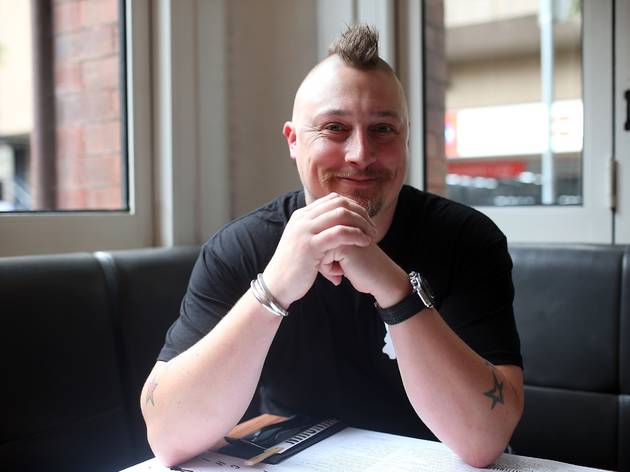 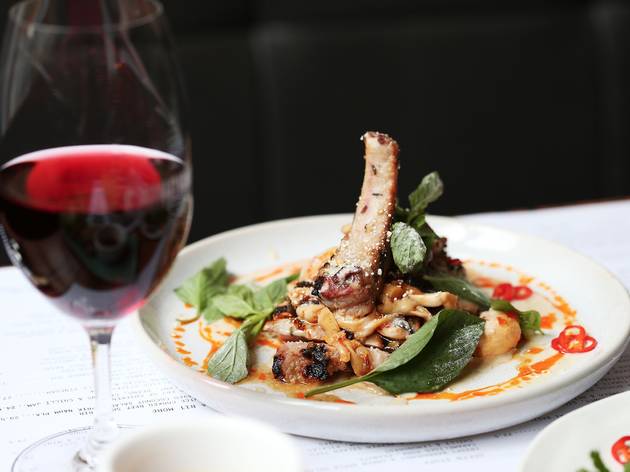 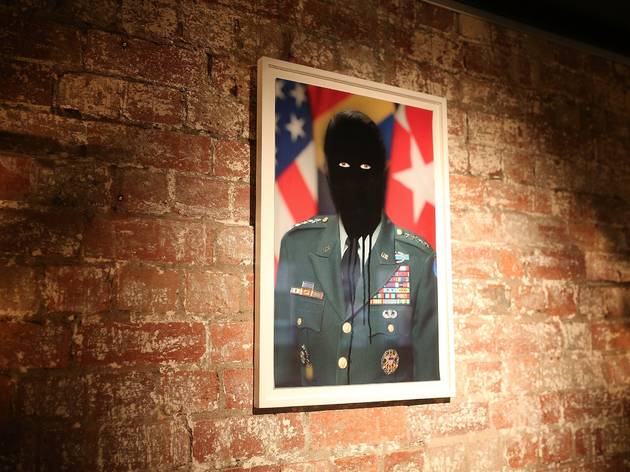 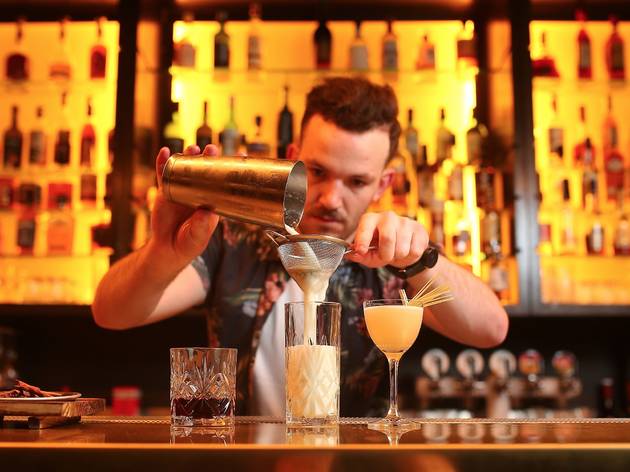 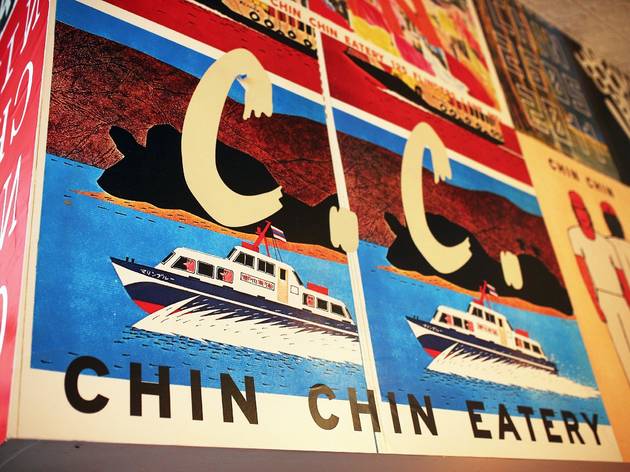 Melbourne’s busiest restaurant has reopened after a nip and a tuck, but it’s the new menu we’re more excited about

A new Melbourne City Council ordinance has decreed all reviews of Chin Chin must mention the queues, so let’s begin by quantifying a situation that falls slightly short of the Beatles’ 1964 visit to Melbourne and is roughly on par with trying to get on the 5.36pm Werribee train from Flinders Street.

Yes, life’s a bitch when you’re dining in the no-bookings zone, but the good news is that the new and improved Chin Chin has ripped the guts out of downstairs bar Go Go, zhouzhed it up and installed booths which you can actually book, assuming you have nine friends. The drinks list has been similarly gussied up by new wine guy Philip Rich with a nimble focus on small producers, although upstairs you can still get Pikes Riesling and Vasse Felix cab merlot by the glass along with frivolous tropical cocktails.

The changes are relatively subtle – a rejigged bar, some new artwork, new unisex loos. Above all, it’s heartwarming to see that Melbourne’s hardest-working chef, Benjamin Cooper, and his brigade are no longer crammed into a kitchen repurposed from an intensive chicken farm. And maybe the extra elbowroom has freed up his creativity because the 14-odd new dishes on the menu are mostly zesty, exciting and complex, with the cabal of sour, salty and bitter things keeping that attention-seeking sweetness in check. There’s a dark and funky complexity that brings something new to the chicken and shiitake spring rolls; a good limey whack to the duck larb – Laos’s answer to san choi bao – to which ground roasted rice lends grit.

Surprisingly, it’s the heat element that’s missing in some dishes (a Cooper trademark that has led some in the past to mutter darkly about his sadistic proclivities). The promise of “hellfire chilli oil” is just a gentle lilt underneath the egg noodle stir-fry of bug tail and prawn doused in fish sauce and soy (still good, but just saying...).

Another winner comes from the chargrill: a pork chop, properly cooked to just-pink, and properly rested before being sliced and delivered to the table under an avalanche of meaty oyster mushrooms and fragrant holy basil. It’s a hands-across-the-ocean display of East-meets-West diplomacy.

And special mention must go to the green cabbage (disclaimer: Cooper sent it out gratis), an aggressively charred half-veg with a punchy peanut and coriander relish and slosh of sweet soy. It’s really good. It’s really, really good. In fact, it might just be cabbage worth queuing for.