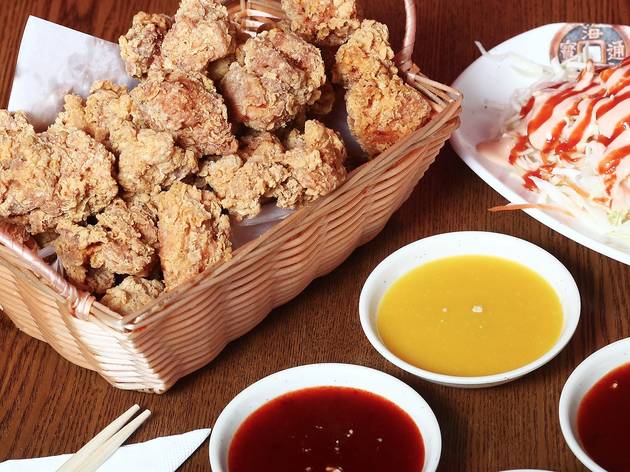 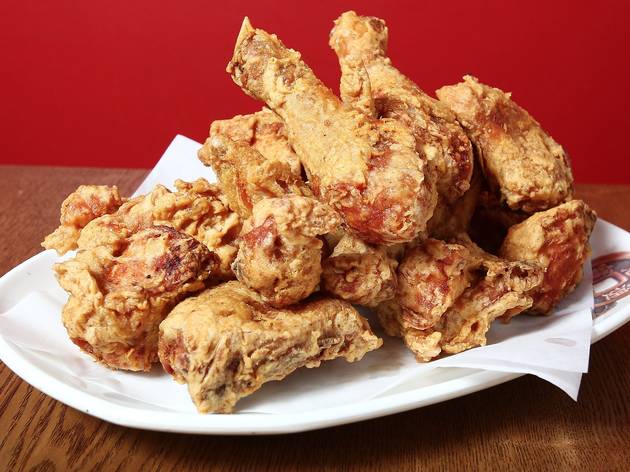 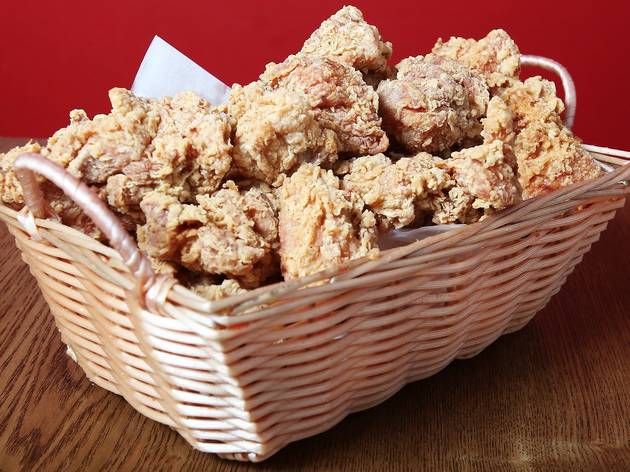 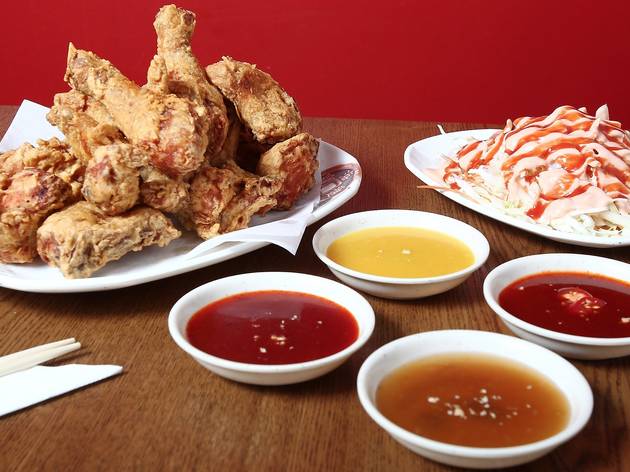 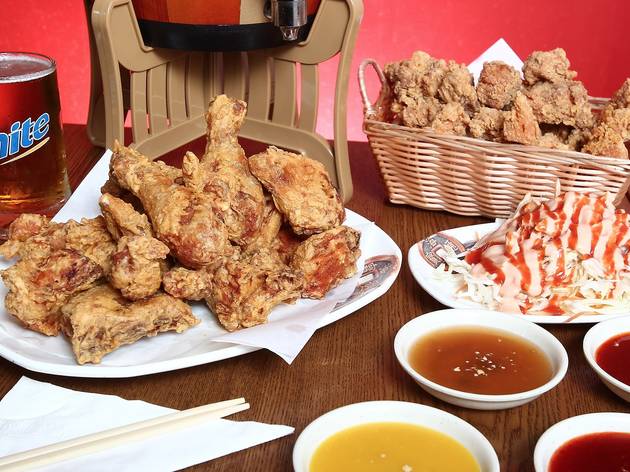 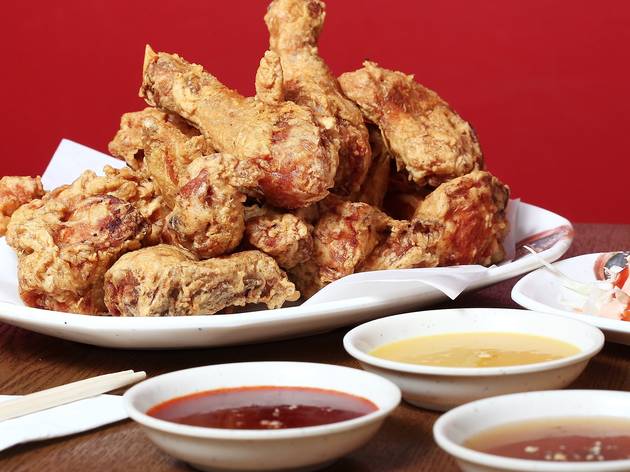 Gami's been making the rounds on 'best fried chicken in Melbourne' lists for a few years now and question the hype machine all you want, but they do deserve the well-earned attention. Since they started out in 2006 at Carnegie (Melbourne's unofficial 'Little Korea'), Gami has sprouted up in seven locations around Melbourne, bringing along with them their signature Korean fried chicken.

Gami Chicken is at its cheap best when you take a lot of people – that way you can get a whole chook for $32, which will feed three to four depending on gluttony levels. We highly recommend going half-and-half on the flavours: your options are original, sweet chilli, soy garlic and spicy. The saucy numbers, especially the sweet chilli option, gets a little soggy after a few minutes on the table, so if you're looking for maximum crunch go for the original fried chicken. The batter is not too thick, seasoned just so, and hits the spot when consumed with the wonderfully crisp house beer – the Gun Bae Pale Ale that's locally brewed especially for Gami. The sticky soy garlic marinade is a crowd favourite and nails the balance of sweet soy with savoury, garlicky edge. Best consumed when it arrives on your table piping hot.

Don't go past the side dishes, but don't expect much in the way of fresh vegetables. The corn cheese is exactly what it sounds like (sweet corn doused in melted cheese), and the kimchi pancake offers some tangy relief from all the grease, but is really just a cabbage omelette. Additional points to Gami for thinking of the vegos with the fried soy meat option. The chook-less option uses the same crispy batter, and is particularly good with the spicy sauce.

Service can be a little haphazard in busier venues (it certainly seems like the smaller Fitzroy venue lends to more friendly service), but the menu is geared for maximum good times.

Near Gami Chicken and Beer