Restaurants Collingwood
3 out of 5 stars 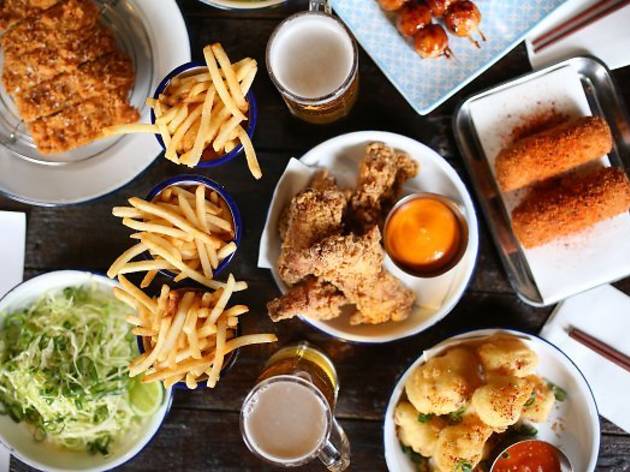 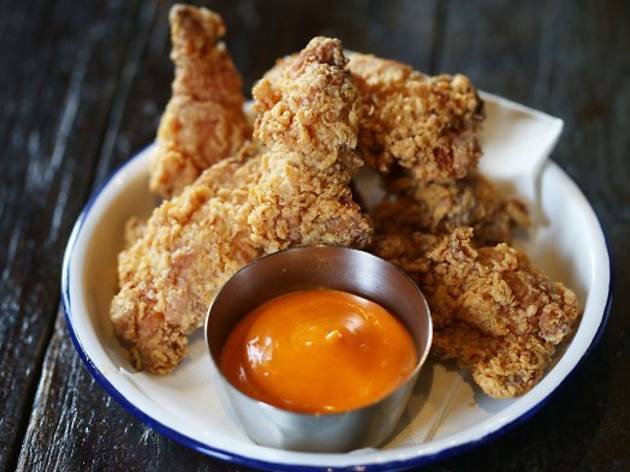 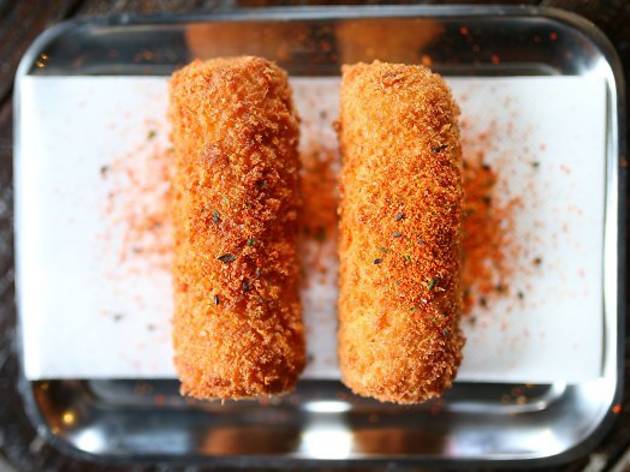 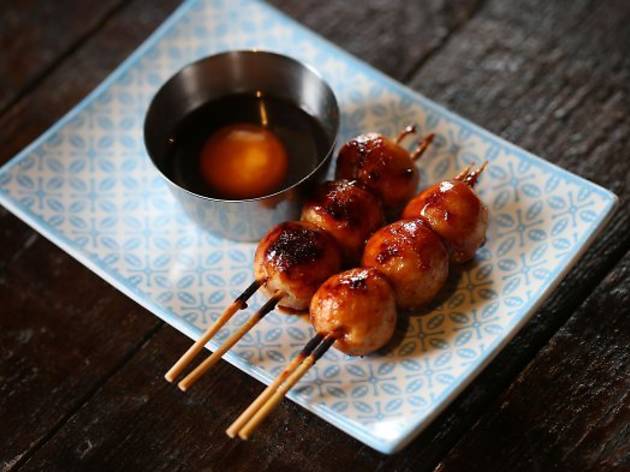 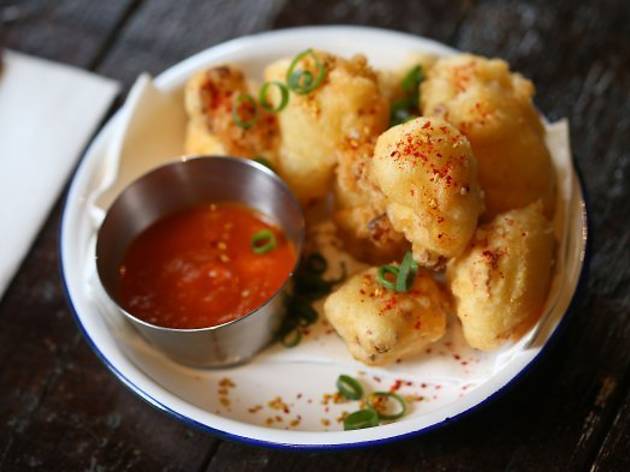 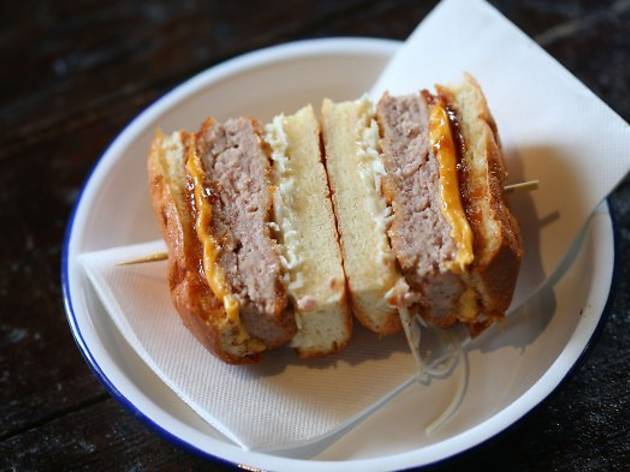 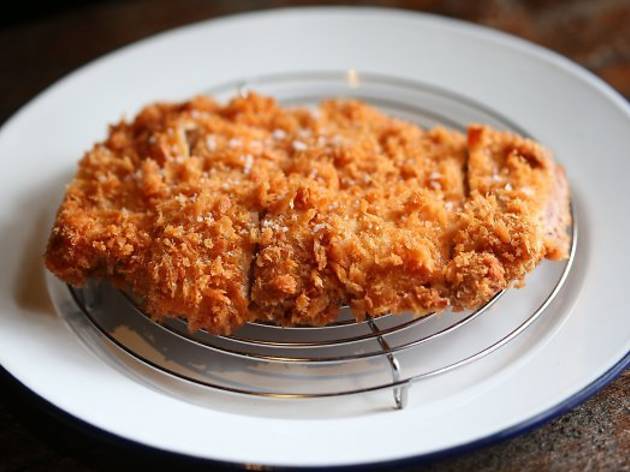 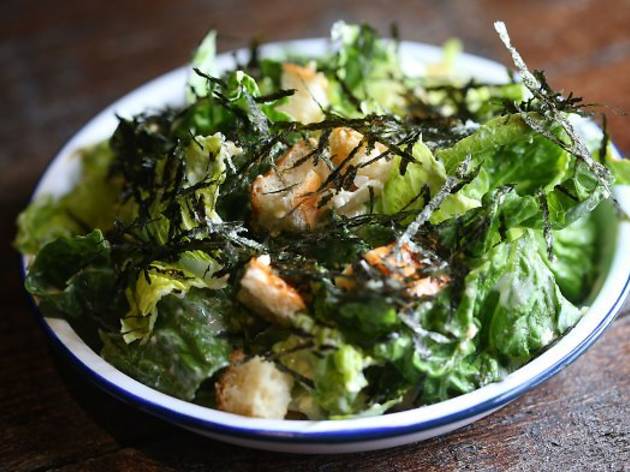 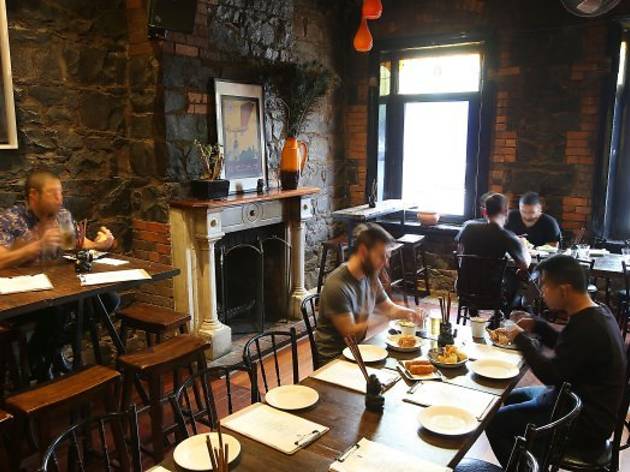 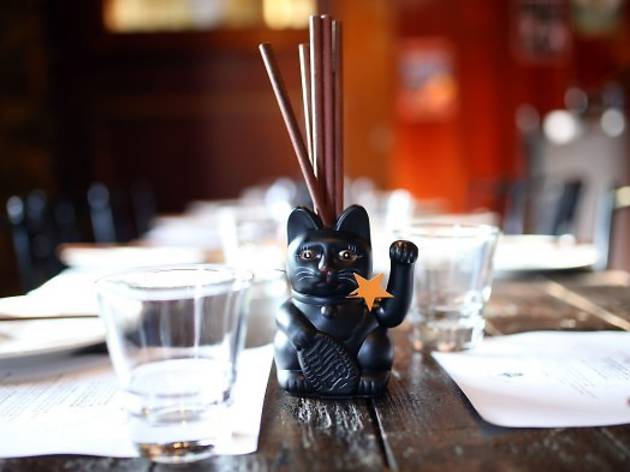 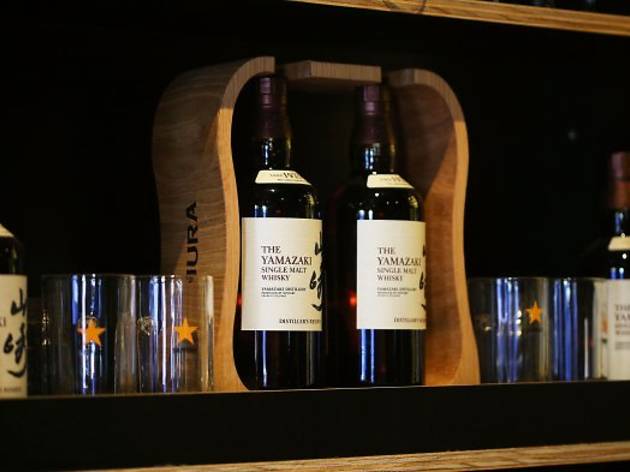 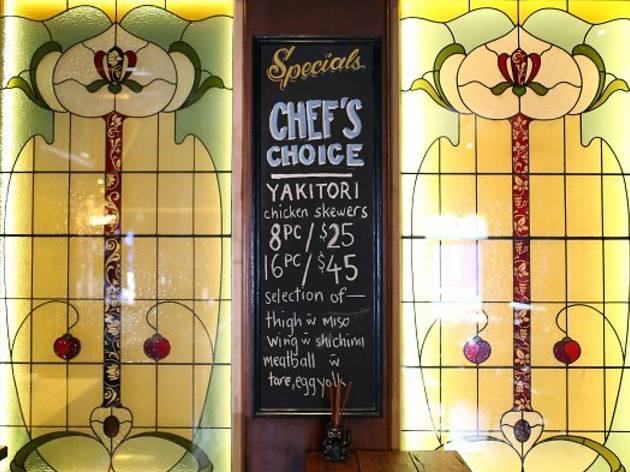 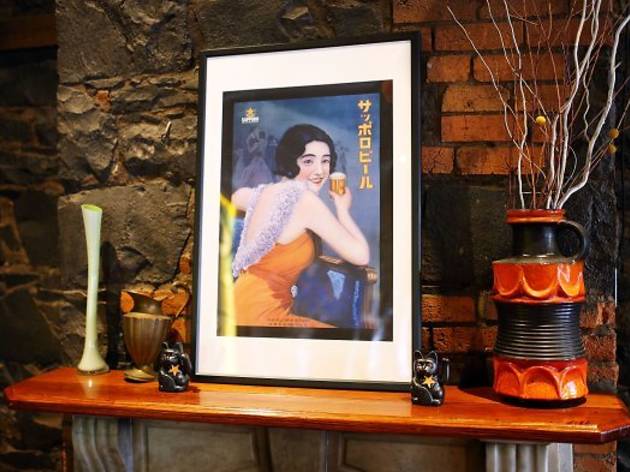 Can’t face another pub parma? Then Gas-light Izakaya might be the place for you…

What we have here, folks, is a tasty collaboration between a good old-fashioned music pub (Collingwood’s Gasometer, on the up after a change of ownership) and a good new-fashioned pan-Asian eatery (southern Smith Street’s Northern Light). Just add a couple of Japanese beers (Orion and Sapporo) and a flutter of sake and hey presto, an izakaya is born.

Melbourne isn’t new to the izakaya thing (the closest translation is a Japanese pub, with an informal mix of booze and snacks) but until now we’ve done them either fancy (Izakaya Den), or as crazy pop culture mash-ups (Ichi Ni). Gas-light Izakaya is neither. In fact, with its snacks-on-sticks and casual élan – the dining room is a shabby-chic homage to the 1970s - it probably comes closest to the true definition of the term.

Anyone who’s ventured into Northern Light over the past couple of years will already know chef Adam Liston is a big fan of yuzu, togarashi, shichimi and the bigger flavours of Japan. The menu sticks authentically close to the yakitori and katsu (fried) dishes of many an in situ izakaya, without requiring a deep working knowledge of Japanese cuisine. Among the starters, the korokke (croquette) combines two great Japanese obsessions – cheese and frying – with jalapeño to achieve instant crowd-pleasing success. Cauliflower also meets its maker in the fryer with a sweet and sour dunking sauce – tick – although the 'salt and sancho pepper' squid was sadly overdone and couldn’t be brought back from the brink by a yuzu-spiked mayo. Hit the yakitori: cooked over binchotan charcoal, things like chicken meatballs and swatches of pork belly are ordered by the stick, and dusted in shichimi chilli powder with a squeeze of lemon. Lamb ribs are good but the chicken rib karaage is excellent, the meaty riblets marinated then breaded for a super-crunchy batter shielding juicy chicken from the excesses of the heat.

Gas-light Izakaya really is the Japanese equivalent of a chicken parma with chips – and speaking of chips, a tin mug of skinny fries arrives with the 'Japanese sandwich' of toasted milk bun with fried prawns, soft lettuce and dill tartare. It’s definitely drawing a long bow on the Japanese thing – but it’s a tasty sanga nonetheless. And it kind of sums up what Gas-light Izakaya is all about. It’s not food to think about; it’s food to throw down while waiting for the band to come on. And that might be just what this joint needs.