Update: We attended this venue in June 2018 and some details may have altered since then.

Ishizuka is a new Japanese restaurant specialising in a kaiseki menu. It’s also a rabbit hole, both quasi-literally (the ordeal of finding it through a nondescript door, along an arcade, down a level via a keypad and elevator and through another nondescript door, can feel a little daunting, which is probably the point) and figuratively, thanks to chef Tomotaka Ishizuka performing the food equivalent of needlepoint.

It’s certainly no wham-bam izakaya. No rousing chorus of “irrashaimase!” greets each diner as they enter, slightly discombobulated after the elevator and keypad ordeal. In a commitment-phobic world it almost requires a session with a therapist to sign up for a 10-plus-course, two-plus-hour procession of miniaturised dishes for $220 a head, sans drinks. But Ishizuka is worth the time, expense, and trouble of finding it.

The room lurking underneath Bourke Street is haunting in its sparseness. Concrete columns are roughly textured to resemble tree trunks. Fake foliage hangs overhead. A hot air balloon-sized, white fabric lantern sections off a bar area like a beautiful hallucination. Chef Ishizuka, who perfected his craft in Kyoto (home of the kaiseki), and most recently headed up Crown’s Japanese glamourpuss Koko, maintains a gentle quiet in his kitchen. His attitude is mirrored by the small team of white-jacketed Japanese waiters who discuss the differing properties of saké with sincerity bordering on reverence.

The comparisons with Minamishima are flying around the inhabitants of the 16 seats around the kitchen. To a point, yeah... but nah. Australians have embraced sushi with the fervour of Captain Ahab, but this is different. A kaiseki meal is the Japanese riposte to French gastronomy: a multi-course journey saturated in technique, peppered with luxe ingredients and served with the kind of ceremony that would satisfy any inhabitant of the Chrysanthemum Throne. Sushi and sashimi will play their part… but so, then, will something simmered, something grilled, something rice-based, something pickled, something soup…

A ceremonial bowl of sweet, stomach-warming ginger tea signals kick-off before the first of many teeny-tiny things composed with an artist’s eye for detail and served on a covetable parade of Kyoto-made crockery. There’s a creamy puck of edamame tofu with sweet tendrils of scampi, a spoonful of real caviar and a dab of wasabi that packs plenty of flavour punch into its small dimensions. A glass tray of exquisitely formed little things, like savoury petits four, include cream cheese-centred smoked salmon orbs imitating cherries, complete with fake stalks, that gives a moment’s Godzilla complex about destroying something so pretty.

The soup course sees crayfish pitching its native sweetness against the gentle umami and herbal hooks of a yuzu-spiked dashi broth dotted with the gelatinous, tadpole-like water vegetable known as junsai. Simmered duck breast in a viscous slick hovering somewhere between soup and sauce and served with meticulously turned vegetables and star-shaped blobs of gluten (it’s a textural thing… apparently) goes furthest down the rabbit hole for Western palates. Perhaps it’s merely confirmation bias that the sushi and sashimi courses are the standouts. Snapper sashimi with a burst of bottarga powder and wasabi stem is one-bite transcendence; so is the pale toro sushi, and nine-score wagyu, scored and just-scorched to release the buttery fats into a rich palate-coating flood.

The Japanese have a word, betsubara - literally "extra stomach" – for the feeling of suddenly discovering you're still hungry when dessert comes out. Whether this will apply to Ishizuka’s kuzu nankin relies upon a visceral response to a rather intellectual presentation of a red bean centre lurking inside a glossy, yolk-like pumpkin hood. Maybe. Maybe not. But for every course receiving a pattering of light applause there’s another getting the full roar (like that wagyu, for instance… and word to the wise, Chef Ishizuka doesn’t mind if you order another). So sit back and enjoy the beauty, the sheer, time-consuming pride of the kaiseki process, and open a door to a new world of culinary possibility. 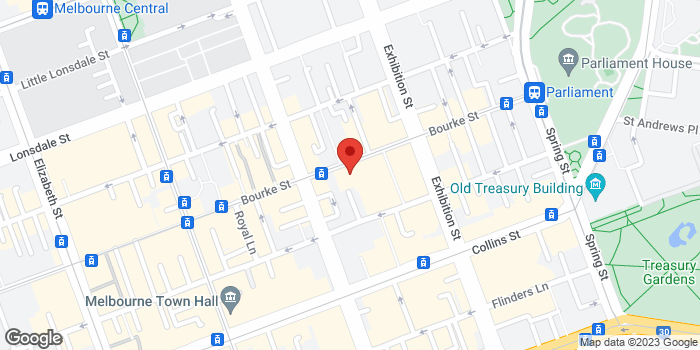