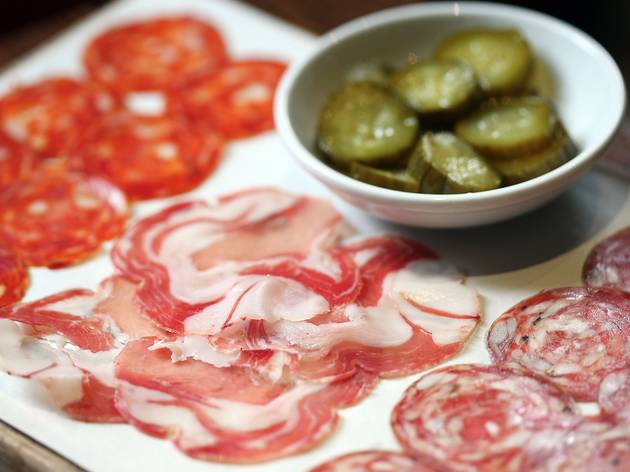 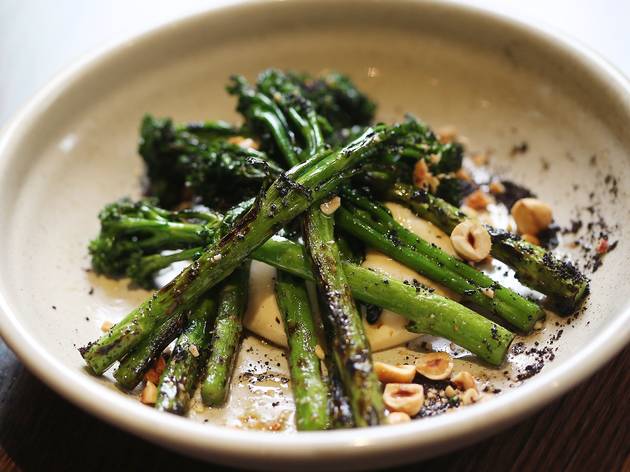 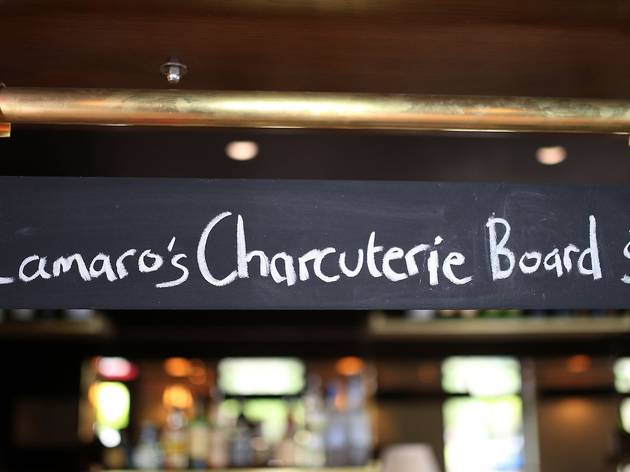 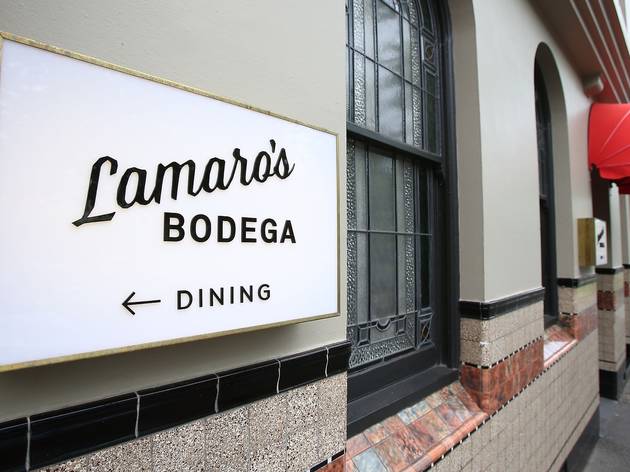 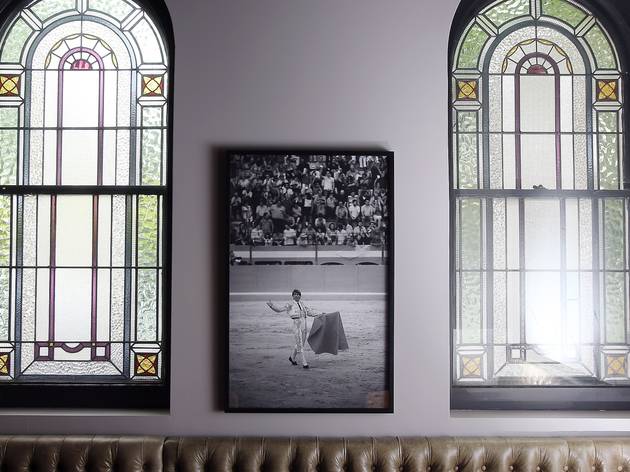 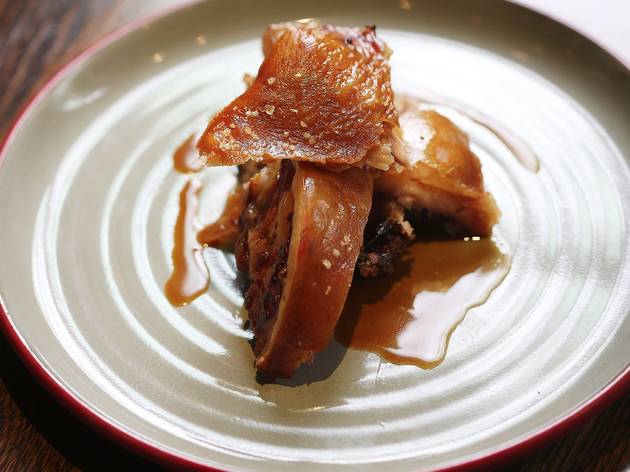 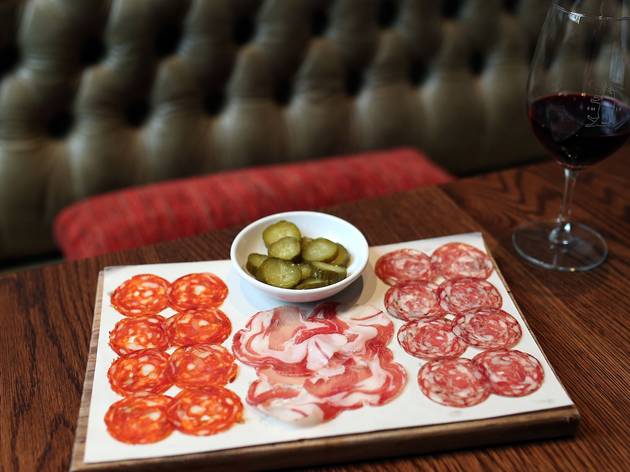 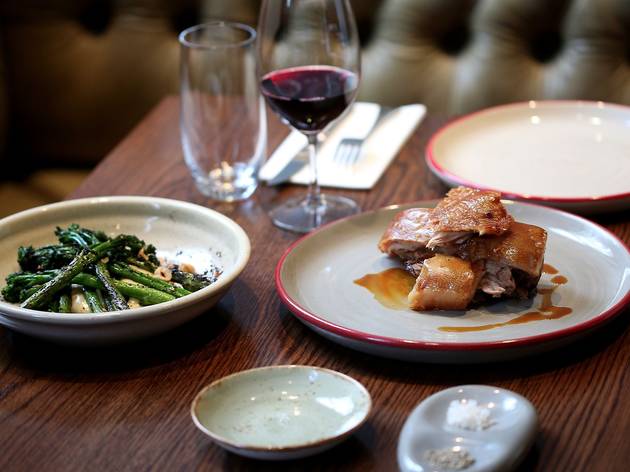 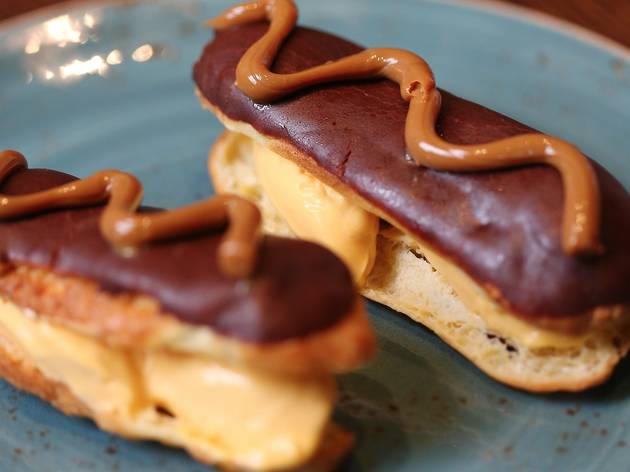 A bodega? Not exactly, but the old Lamaro’s has a newly Iberian spring in its step

Pedants of the world unite: a bodega is a wineshop or a grocery store selling food and wine. This makes Lamaro’s Bodega approximately 100 times too fancy for the name, although the take-home message is pretty easy to grasp: Lamaro’s, the grand old pub on a ritzy South Melbourne street, has gone Latin.

There’s a Josper oven in the kitchen; an asador (wood grill), too. Colonial Leisure Group, which bought the pub from Pam Lamaro five years ago, has finally taken the plunge and rebranded. A good move, considering a few months ago diners were still eating dishes from the Michael Lambie era.

You can see the thinking behind it. Give the old girl a bit more personality than mere "gastropub", a term long stripped of any real meaning. And everyone loves Spanish and South American food, right? In the execution – service and style – it’s treading carefully lest it alienate the well-heeled Amex-packing crowd that calls this rather chic place home. Even the makeover, led by Techne Architects, is a study in dark tones not too far removed from the Lamaro’s of old.

It helps that Colonial owns free-range pig farm Greenvale. Pigs and Spaniards are one of the culinary world’s most inescapable combinations, and the Bodega menu is crowded with pork products in their many stripes. There’s the obligatory charcuterie board; or perhaps you'll favour the chorizo which comes in little nubbly punctuation marks with a rockling fillet, perfectly cooked on the wood grill, with fat meaty pippies swimming in a sauce the kitchen aptly describes as an Iberian XO, with just a hint of oyster sauce. It’s the kind of uncomplicated food chef Louis Naepels, formerly of Grossi Florentino and Mr Big Stuff, is doing rather well – which is another way of saying he’s letting the produce rather than the technique sing. Take the suckling pig, which the Josper charcoal oven turns into an unadulterated plate of porcine loveliness with an extravagance of crackle and a satiny sluice of cooking juices. It’s almost naked, so you’ll want a side. Something green, preferably, although the pig theme continues with the savoy cabbage and red capsicum with (you guessed it) bacon.

As for the not-pork? There are two choices of steak for the business set, including a 900gm Blackmore ribeye for $180. Or you could start with a beef empanada duelling with thick, unwieldy pastry, although the chimichurri, Argentina’s wonderful all-purpose green sauce, warrants keeping on the table for mains. Fat trunks of octopus off the asador find the right level of chew among the softness of confit potatoes, squiggle of squid ink sauce, and new season’s broad beans. And really that’s the thing about Lamaro’s mark II. From the smoky-delightful asparagus with almond gazpacho and dehydrated black olives, down to the desserts (dulce de leche with sweet potato ice-cream sandwich, reduced milk and grilled strawberries), it’s a refined Latin love-in with a palpable organic, free-ranging ethos. And that’s something we can all embrace, amigos.