Restaurants, Italian Melbourne
3 out of 5 stars 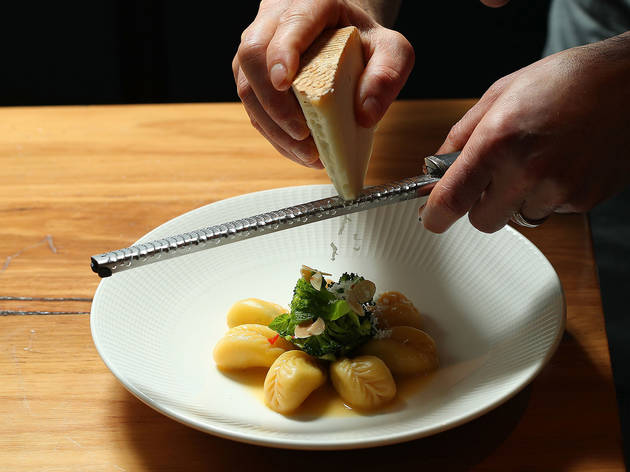 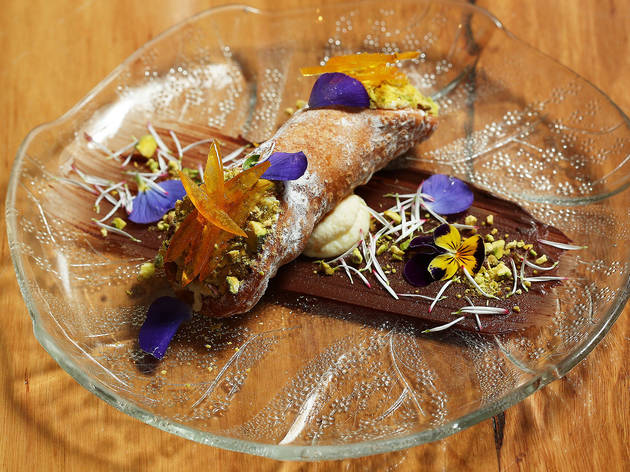 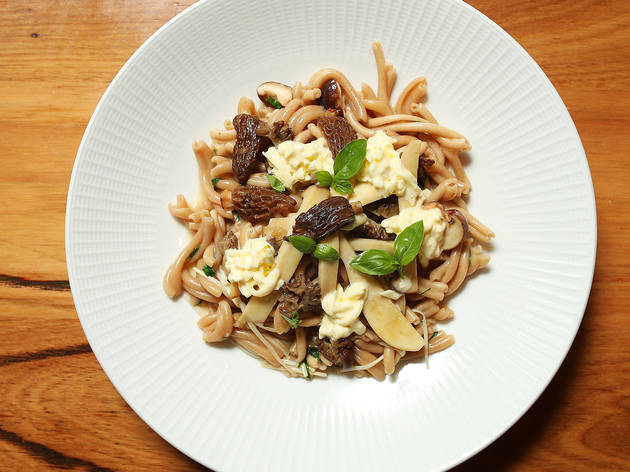 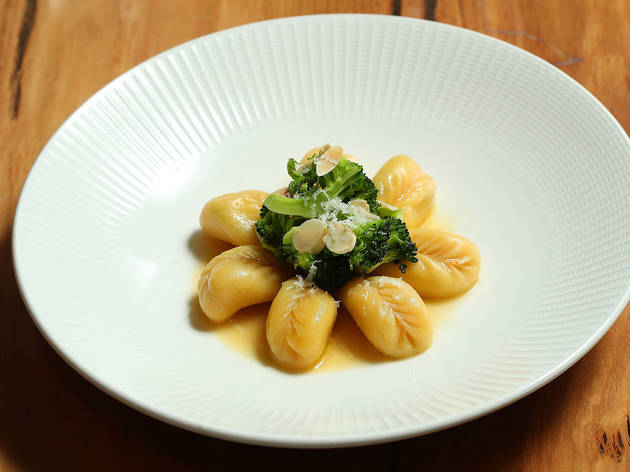 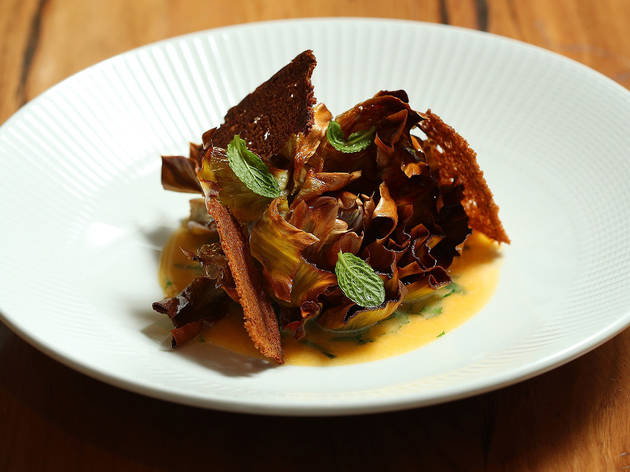 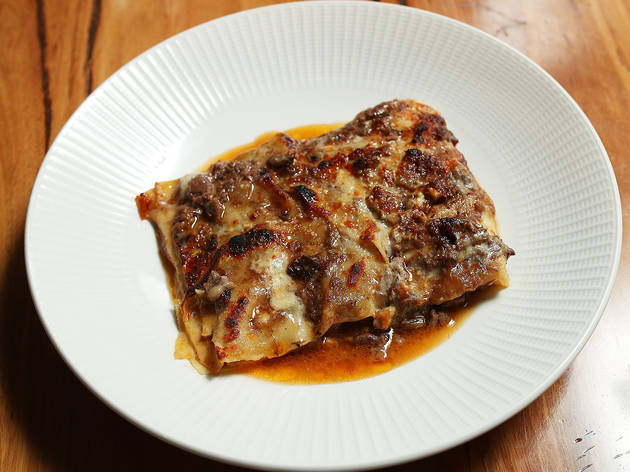 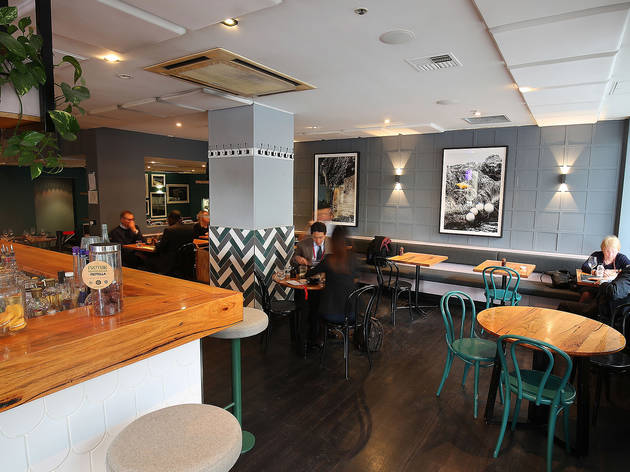 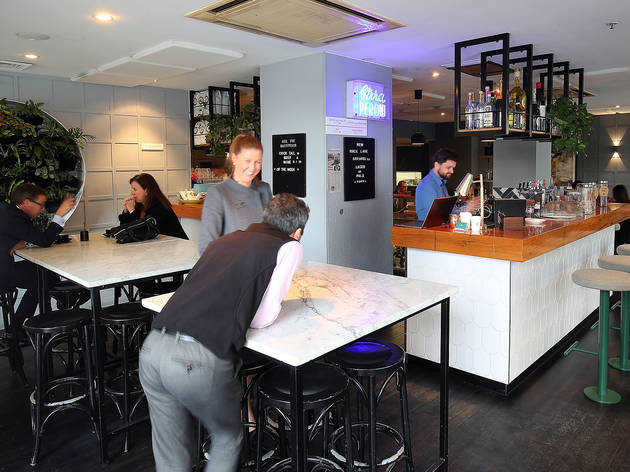 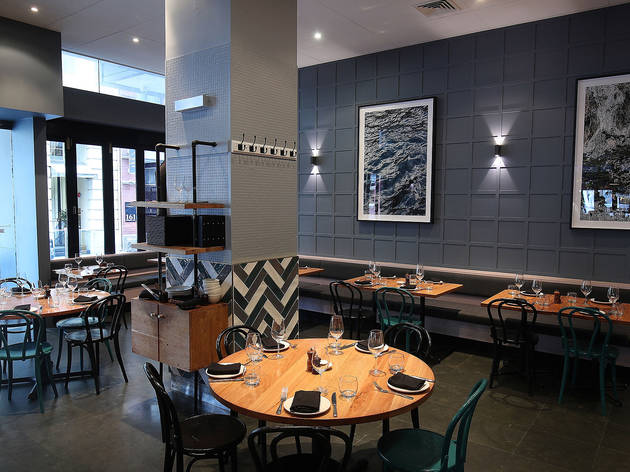 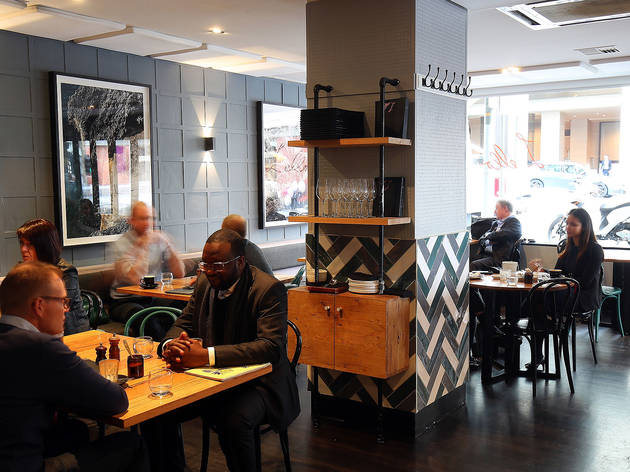 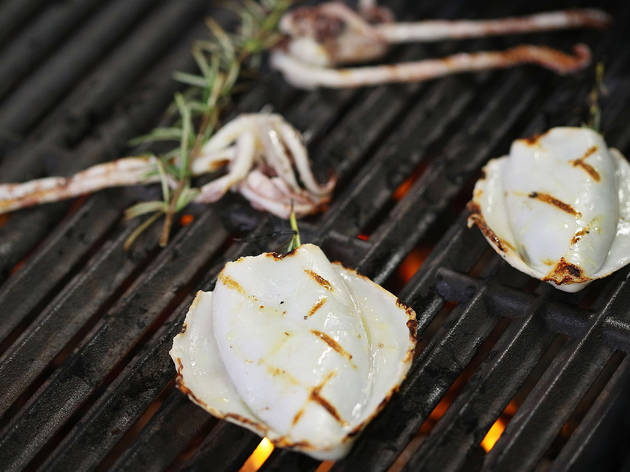 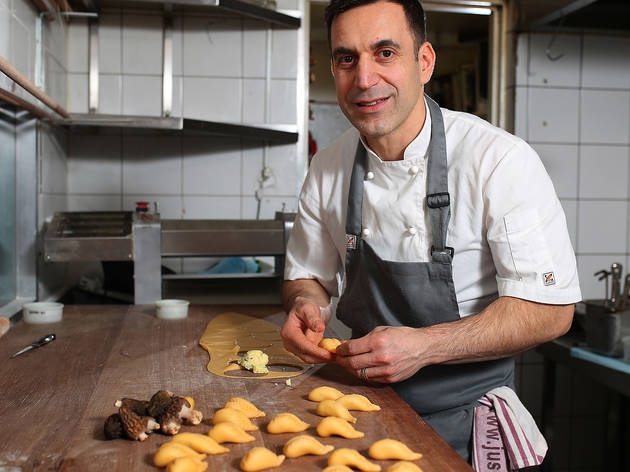 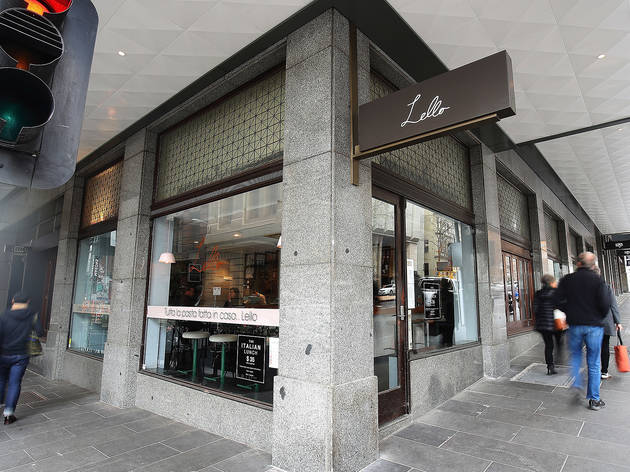 You probably got the memo that pasta bars are top of the pops. There’s Tipo 00, of course, where wannabe diners clog up the footpath of Little Bourke at all hours of the day and night. There’s newcomer Pentolina on Little Collins Street, where Pugliese-style pasta is served by a longtime Pellegrini’s barista. And there’s Lello, which earlier this year received a smart renovation and a name change without throwing the bambino out with the bathwater.

It’s where you’ll find chef Leo Gelsomino, who put Richmond’s the Grand on the Italian food map before moving to Yak on the corner of Exhibition and Flinders Lane in 2011. A recent renovation introduced some Home Beautiful-style wainscoting, arty pictures on the walls, banquettes and bentwood chairs. Along with the name change it’s enough to appease the dining gods of 2018, although at its heart Lello, née Yak, remains a convivial and uncomplicated place that tastes like the regions of Italy you’ve never been to.

Lello might be taking the pasta road less travelled but the church is much the same: excellent produce, intensive kitchen labour, and the added X-factor to put it in the pantheon of Melbourne’s noteworthy Italians. Apparently some people don’t like to know the exact contents of the vincigrassi, Lello’s signature dish. This lasagne from the Marche region bills the beef ragù, béchamel and parmesan on the menu but the unsung heroes are the veal sweetbreads and brains that add subtle richness to the slow-cooked beef shoulder. The pasta sheets are another thing: using a special, toasty wheat imported from Puglia, they add nuance and complexity to something far removed from the over-sauced Aussie-Italian versions of lasagne.

The eight-strong pasta list includes chestnut flour casarecce with wild mushrooms and stracciatella for the gluten-free crowd, and culurgiones, the chubby Sardinian love child of a dumpling and raviolo. These puckered little pouches hold a smooth mix of potato with hints of lemon and mint; the “sauce” comes via blanched broccoli florets with a dash of coloratura (an umami-rich anchovy sauce) with toasted almonds for crunch. Good? Si, although probably best ordered as a shared entrée rather than a jealously guarded main

The horizons do go beyond pasta. A rugged plate of calamari barbecued around rosemary sprigs with an anchovy and caper-driven salsa verde is the kind of thing served up near the Sicilian seaside every day. The artichoke – poached in white wine then fried so it fans out like a pinecone – nods to Roman-Jewish traditions with a thickened egg and lemon sauce with pecorino punch. It has no need of the liquorice brioche crisps, a cheffy step too far amid Lello’s paean to the peasantry – unlike the cannoli, which would pass the Sicilian nonna test.

The waiters aren’t all Italian (farewell, the 457 visa) but uniformly have their dial set to customer-pleasing. They’re happy to give a splash of Piedmontese Gavi or Glenrowan trebbiano before any commitments are made. It just goes to show, maybe being Italian is just as much a state of mind as it is a name. Goodbye, Yak. Hello Lello.