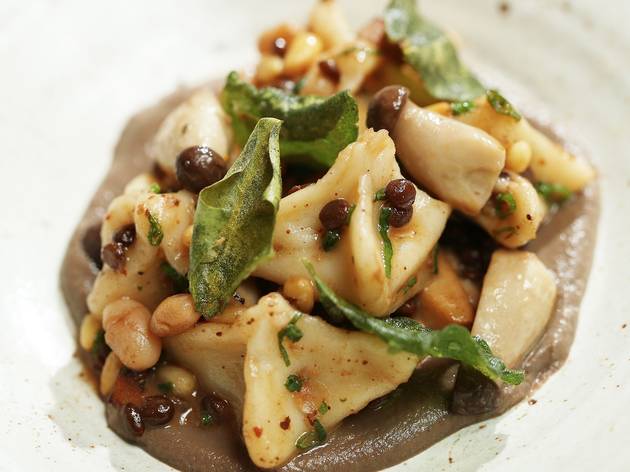 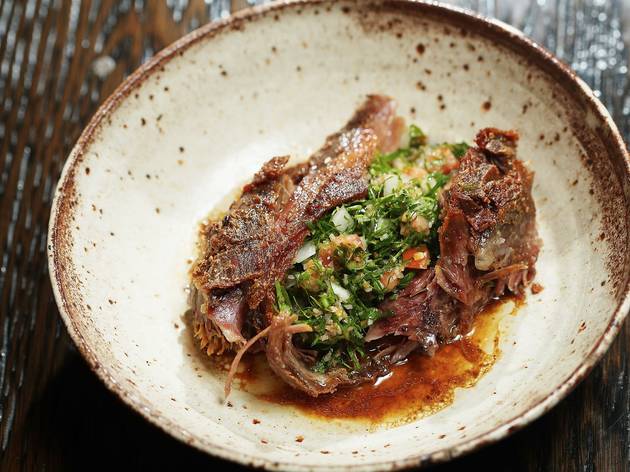 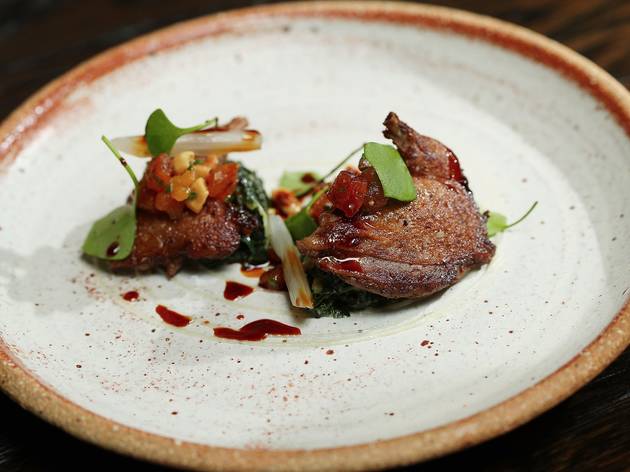 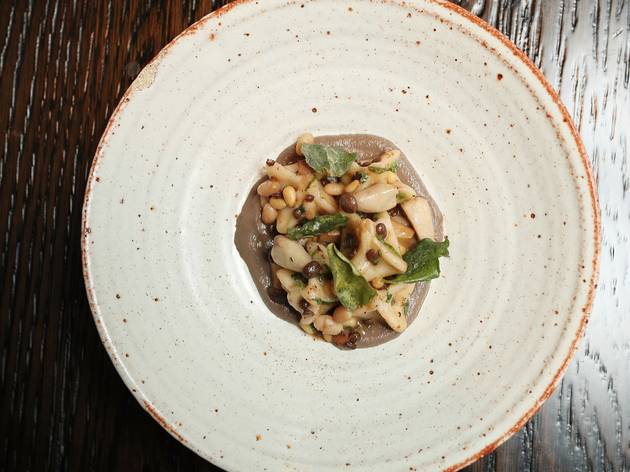 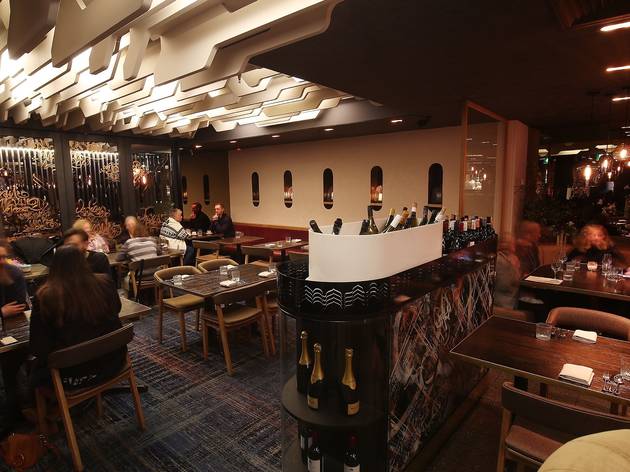 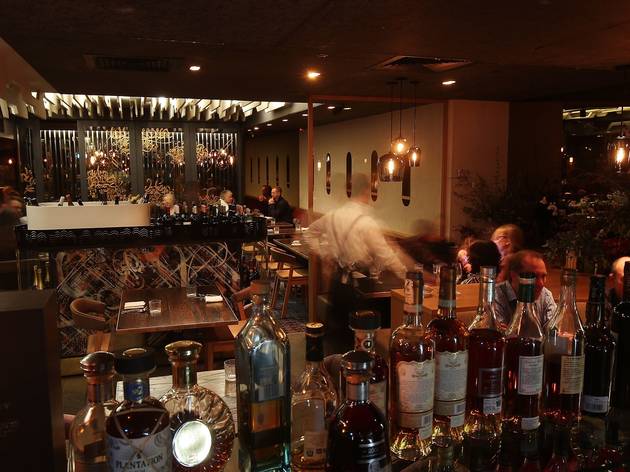 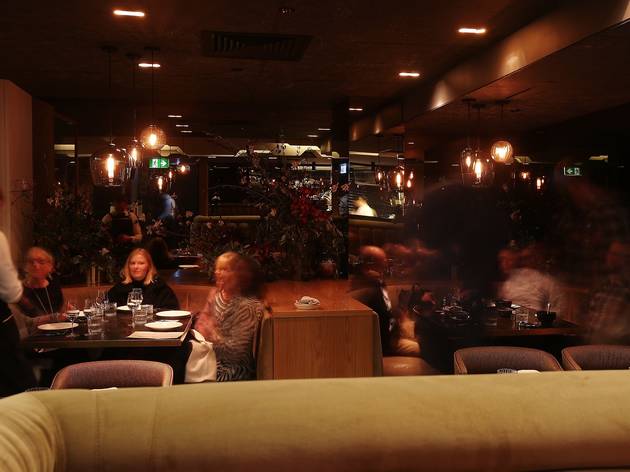 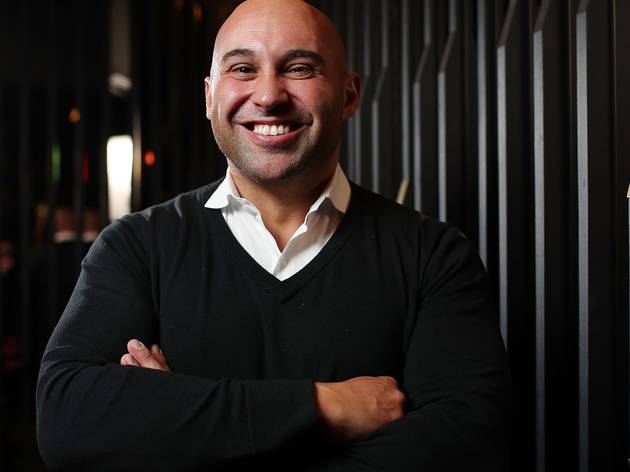 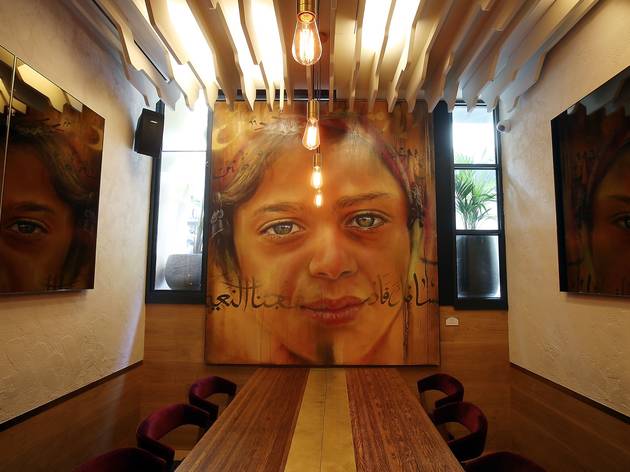 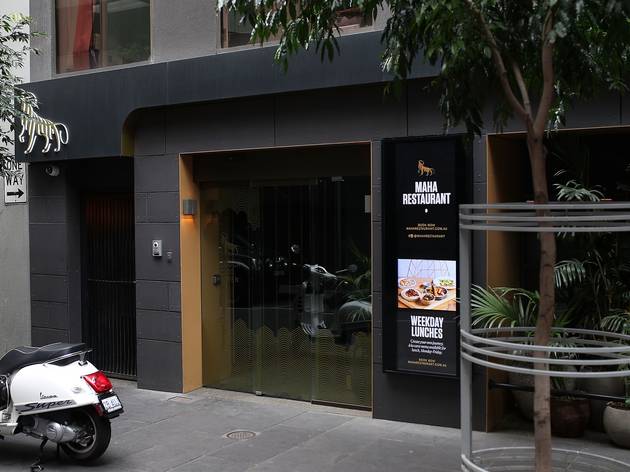 Seven years isn’t exactly old, but it’s what passes for restaurant middle age in this town. So the news is that Maha’s had a makeover: but it’s still the food that counts

You've got to hand it to Shane Delia: the man rests on no laurels. He’s got plenty going on (the Biggie Smalls kebab joints; the TV commitments; the cookbooks; the catering; the charity and sporting club and car ambassadorships), but he’s kept his eyes on the Maha prize. His flagship restaurant has had quite the journey, declaring independence from the Made Establishment five years ago and celebrating its tenth birthday earlier this year with the expensive facelift and bells- and-whistles relaunch it deserves. So maybe that’s why Delia and Maha have taken out the 2018 People’s Choice Award.

But spankingly expensive new fitouts don’t always translate to happy customers. So perhaps we could chalk up its popularity to the rising tribe of vegetarians and vegans who make it their go-to joint when they want a big, splashy night out – the kind of night where a pumpkin risotto simply won’t cut it. Maha certainly brings the goods in that department, delivering a four-, six- or eight-course guilt-free deg that swings from arak-spiked cucumbers in a bed of yoghurt and finished with a judicious dusting of dried olive to agrodolce salt-baked beetroot with a rich walnut and macadamia tarator and the striking meat substitute of lentil dumplings jazzed to the max with truffle and mushrooms.

But, like the ABC’s poll-master Antony Green crunching the numbers at the federal election, we’ll have to admit the slow-roasted lamb shoulder could be running interference in this year’s vote. Maha’s signature dish is the stuff of reveries for many carnivores who have crossed its path since the early days, a condition only elevated by the newer addition of roast lamb hummus. Also see: crab meat with the lilting heat of harissa mayo nestled under brik pastry. And charry quail duking it out with garlic sauce and dried apricot in a death match to deliciousness. But maybe it’s simply that old-fashioned Middle Eastern approach to hospitality that Maha has in spades – that and the fact it’s old and true enough to have joined the club of restaurants that aren’t just restaurants, but part of the fabric of a city. Yes, that could be it. But you be the judge.

And you’ll love dessert: another 'course' that isn’t really a course but three dishes including Turkish delight-stuffed doughnuts and the highlight of the incredible clove ice-cream atop discs of milk chocolate parfait with pistachio and dabs of quince paste.

It’s smart stuff. Stuff to be happy about. So happy, in fact, you might forget about the smart new fitout. Now there’s an irony.