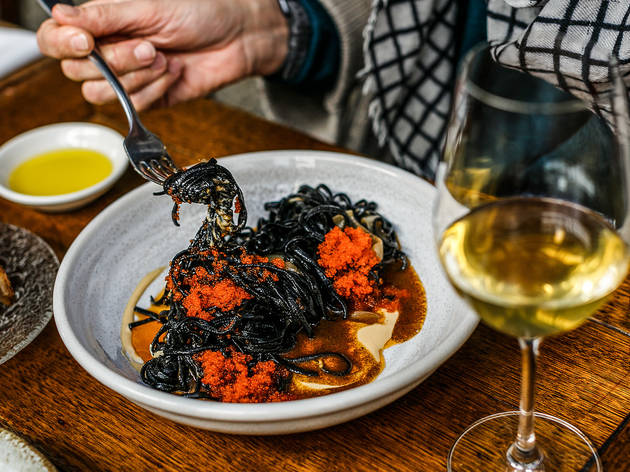 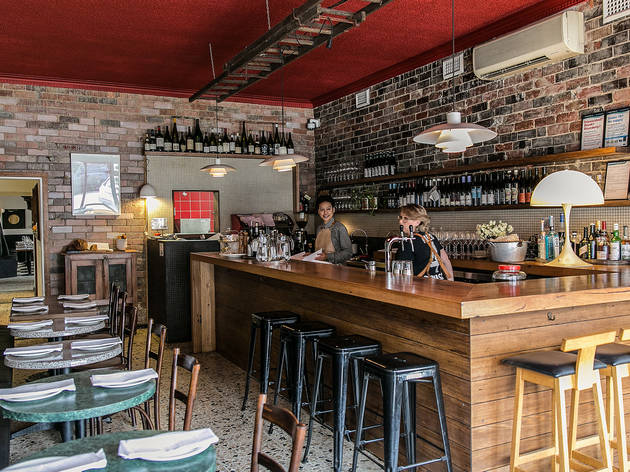 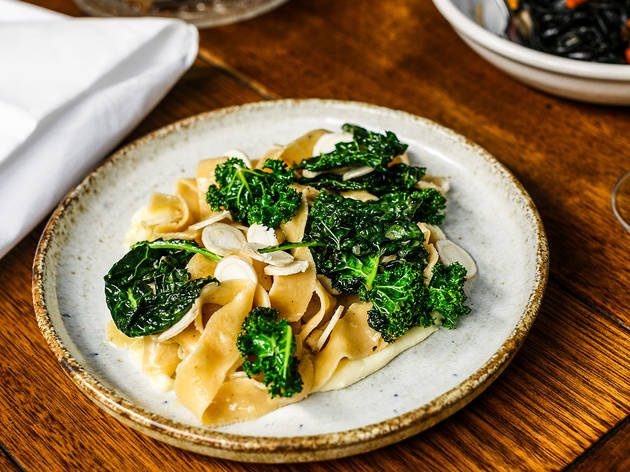 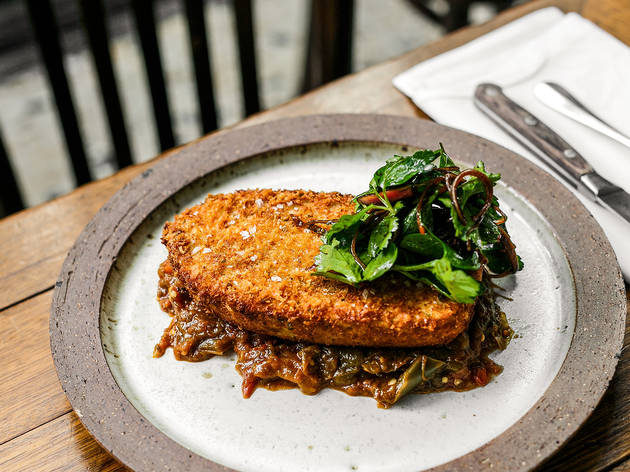 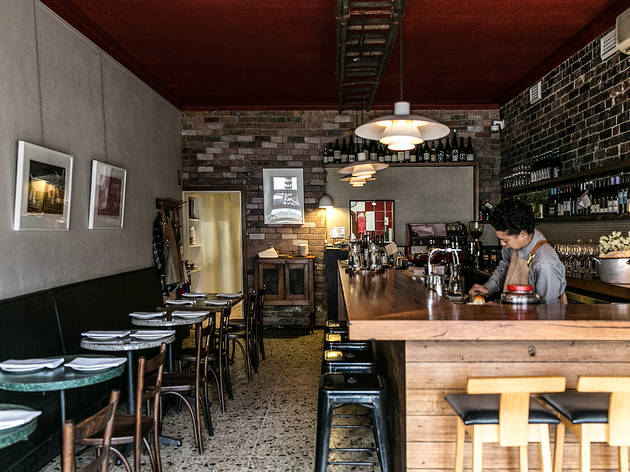 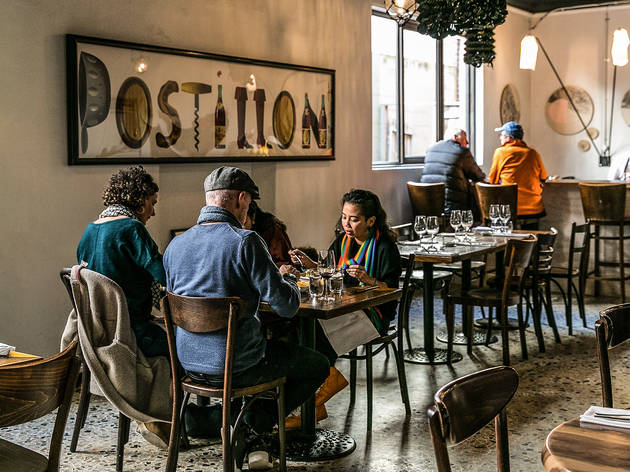 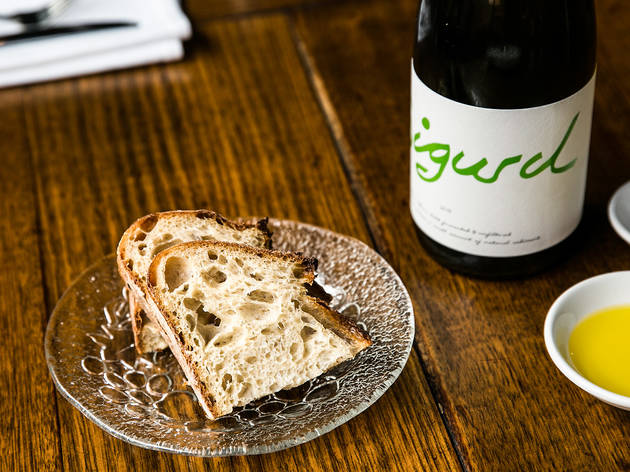 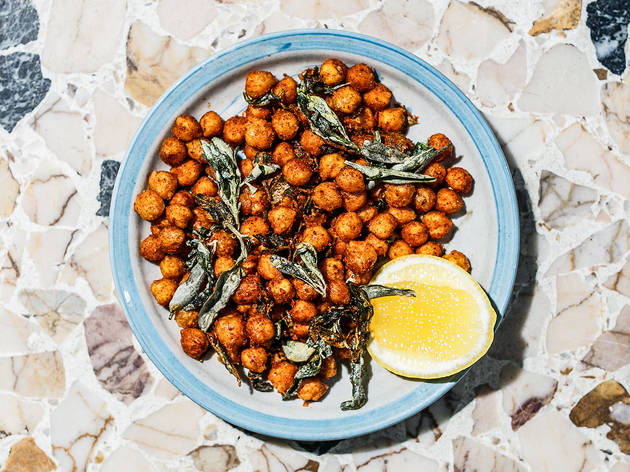 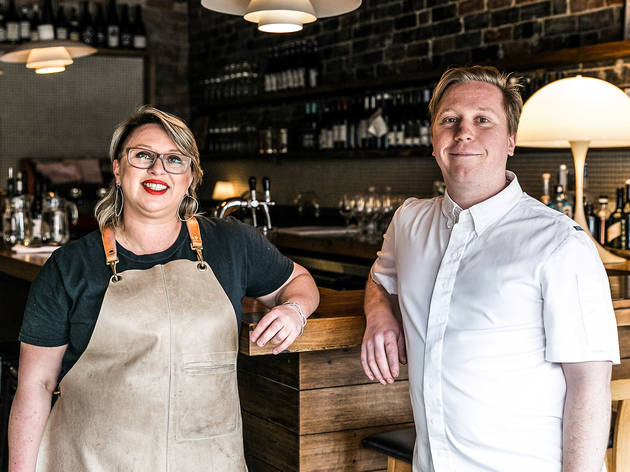 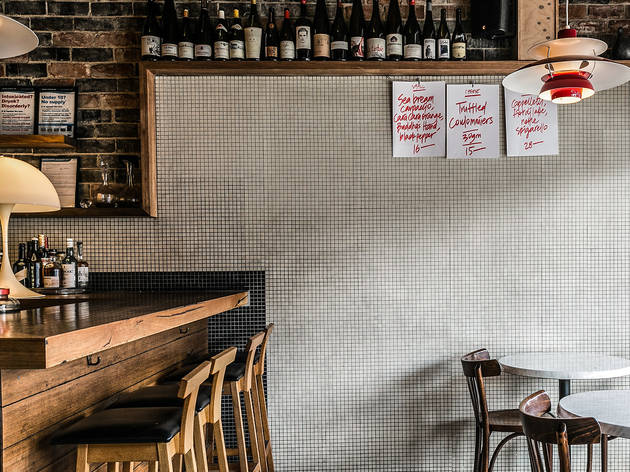 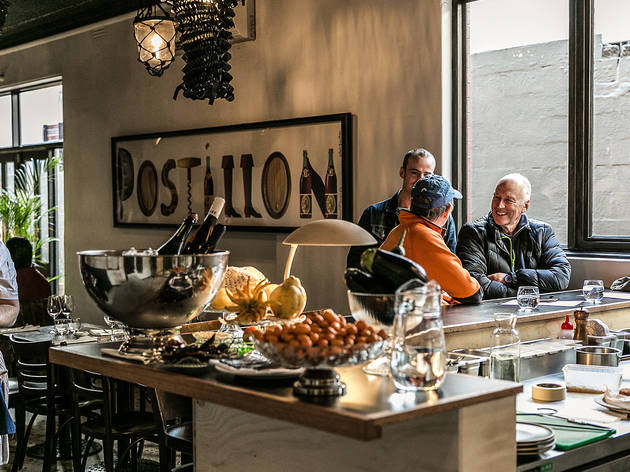 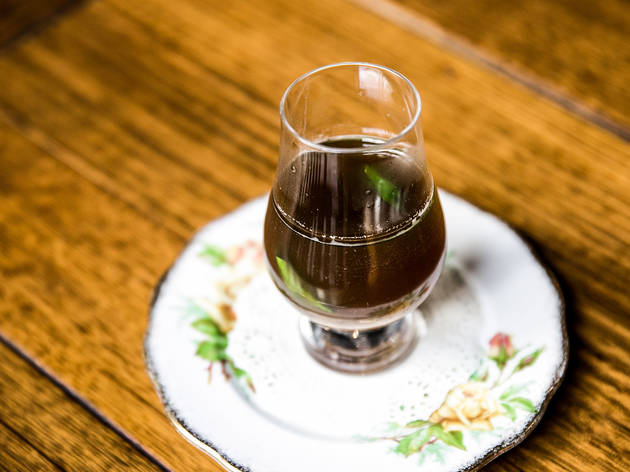 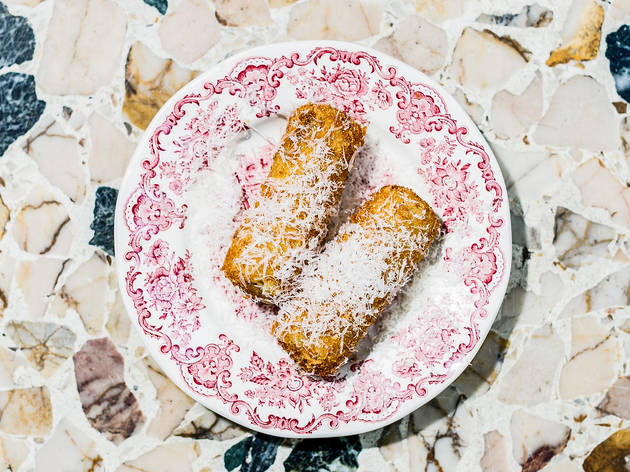 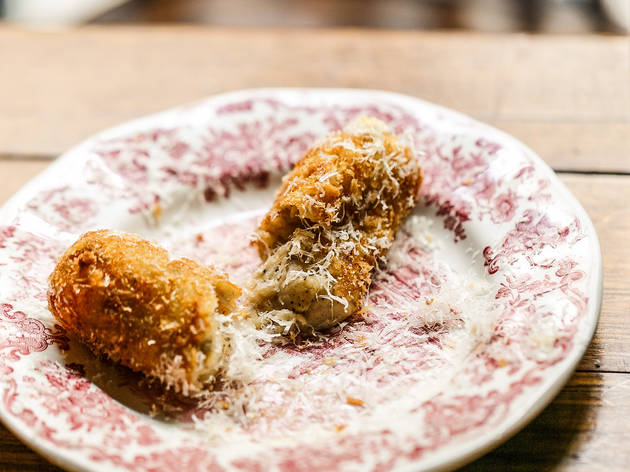 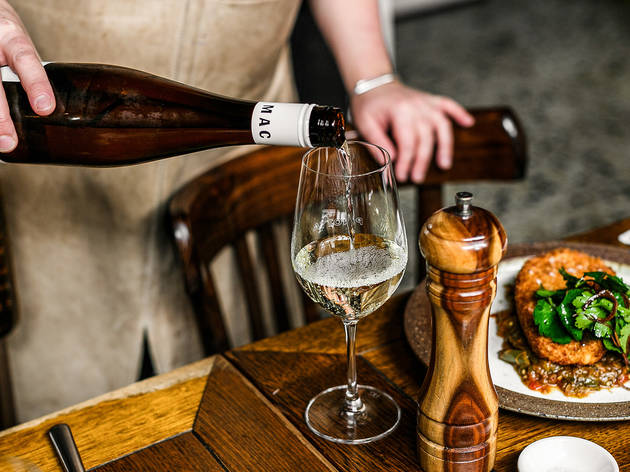 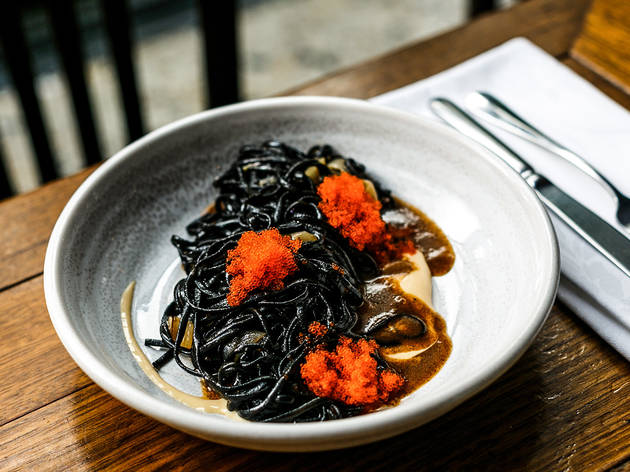 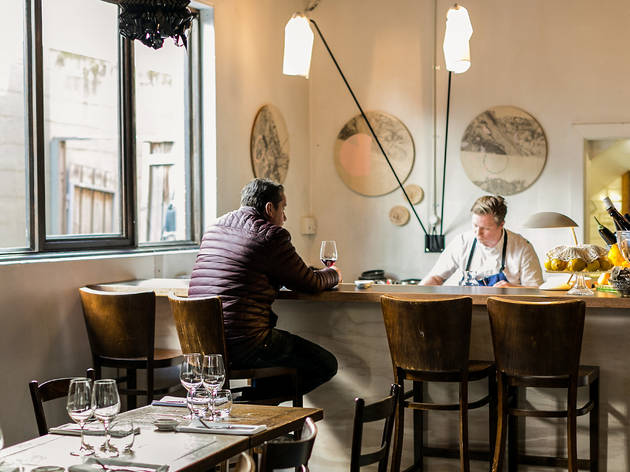 With a new chef on board, this Italian stayer in Fitzroy North reasserts itself as a pasta-fuelled beacon of righteousness

Update: We attended this venue in August 2019 and some details may have altered since then.

The invaluable comforts of the neighbourhood restaurant have never been more needed in this modern era of hubris, uncertainty and sushi pizzas. The good local is the antidote to all those trendy pop-ups turning dining out into a game of Whac-A-Mole. It’s the culinary safe word to the excesses of neo-whatever menus, all wrapped up in a package where everyone (or maybe just one or two people) knows your name.

Since opening sometime back in the Qing dynasty in 2011, Pinotta has calmly plied its trade as the Platonic ideal of the neighbourhood haunt. The troika of good, unfussy Italian food, a punchy and intelligent wine list and service sprinkled with X-factor fairy dust works a convincing game, and the recent arrival of new head chef Cian Fenaughty has been a velvet revolution.

Formerly sous chef at Sunda and before that an acolyte of Andrew McConnell’s empire, this 28-year-old has embraced his first head chef role with an innate understanding of the algorithms keeping North Fitzrovians happy while being afforded room by owner and wine guru Heidi Modra to add his own measured flair.

That might mean something as simple as a snack-happy dish of fried chickpeas and saltbush leaves dusted in paprika and cayenne and a surfeit of salt, something a potato chip multinational might want to rip off and sell from vending machines. Or a cacio e pepe croquette, a golden-crusted ball of peppered ooze buried under a Parmigiana-Reggiano snowdrift. Best of all is a warm and cleansing chicken broth, fragrant with star anise, dried shiitakes and fennel seed, harbouring al dente threads of cured, dried then grilled scallops. It’s an Asian-accented curveball that really hits the winter bullseye.

But pasta remains the main game, and the gods are pleased. Served with hunks of Loafer bread for some illicit carb-on-carb action, a bird’s-nest tangle of squid ink tagliolini plays it masterfully with the engulfing richness of sea urchin custard and a few sweet swatches of grilled onion all finished with the gritty, saline appeal of tobiko (flying fish roe). Images of Tipo 00 might flash before your eyes. No less excellent is the pappardelle and pine mushrooms – a buttery, herby plate of pure comfort with the added grunt of bone marrow.

Mains? We didn’t get there (because: pasta) but the next table’s eggplant cotoletta was making eyes at us. Next time.

If you’re after a drink, the bar in the mid-century-styled room is a good place to relax over a hard-working collection that includes the elegant toasty charms of Holly’s Garden Uberbrut sparkling and the clean, ascetic beauty of an Adelaide Hills rosé – and there’s also a BYO policy (repeat: BYO policy) that puts Pinotta’s already ineffable charms on warp speed. Hold this place close, people, and never let it go.

Pinotta is offering a Feed Me! menu for $65 per person for all reservations taken inside the restaurant. Please note all dietary needs with your booking and we will accomodate them for you. Dessert or cheese can be added for $10 per person, and oysters are $4 each. We can't wait to see you! Terms and Conditions: Maximum of 20 diners. Includes VAT, includes service. Valid For: 1 - 20 People Sun 11:00AM-3:30PM,Fri-Sat 11:00AM-3:30PM

Offer valid until Nov 6 2119
You may also like
Best selling Time Out Offers
Popular on Time Out
We know this city. Do you?