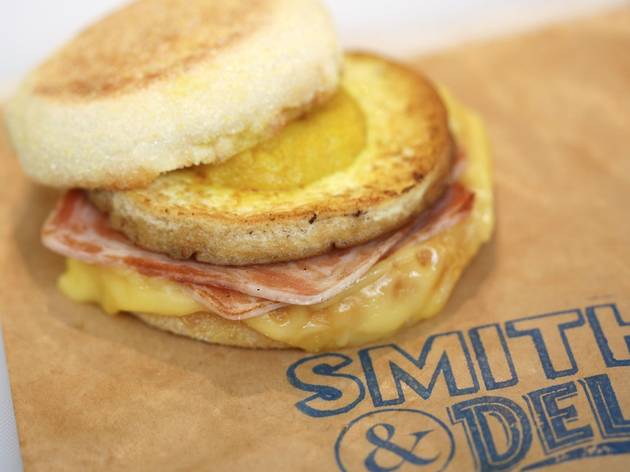 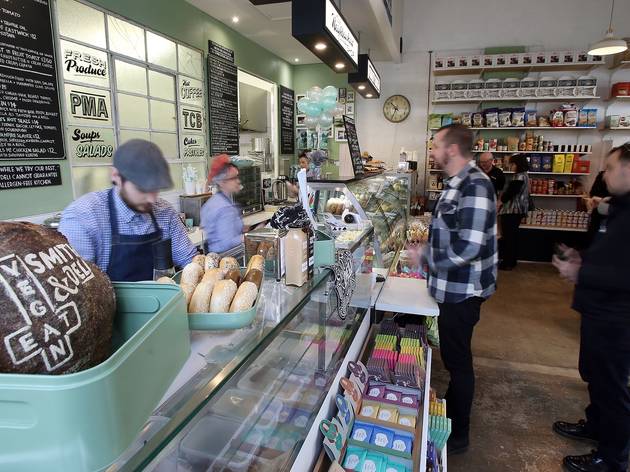 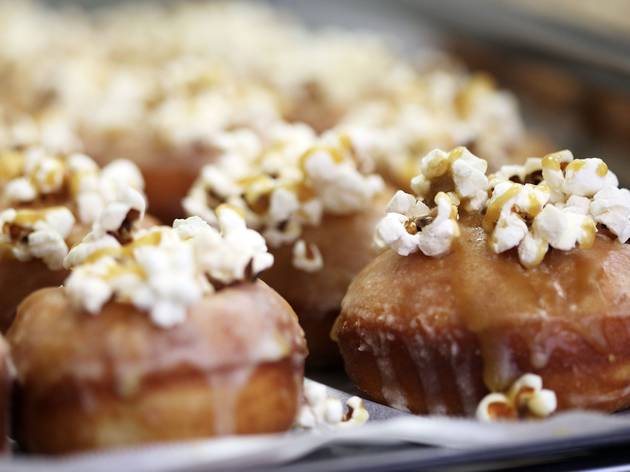 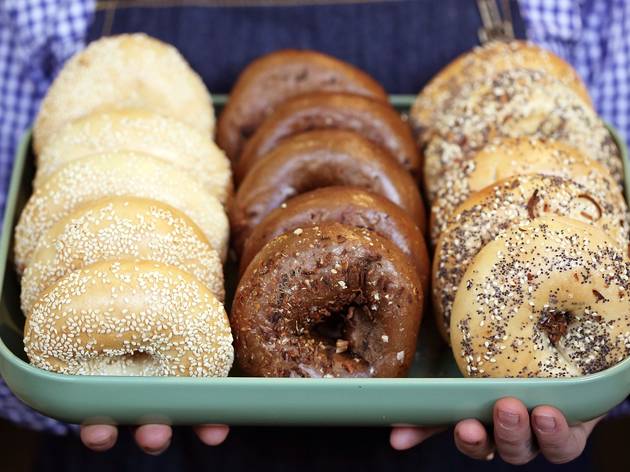 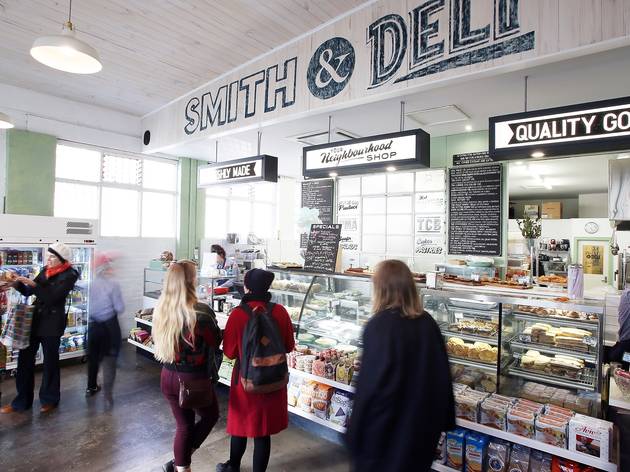 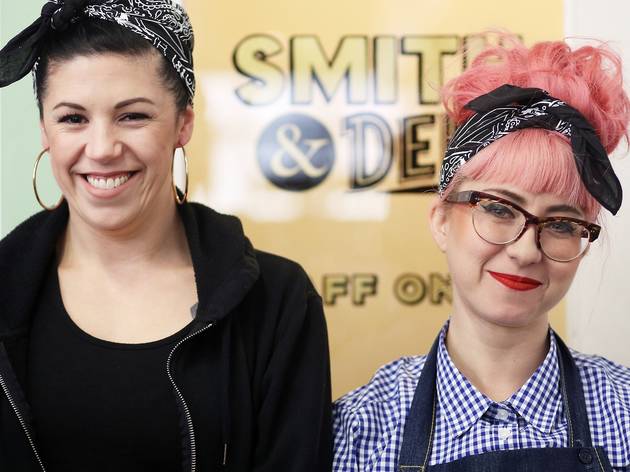 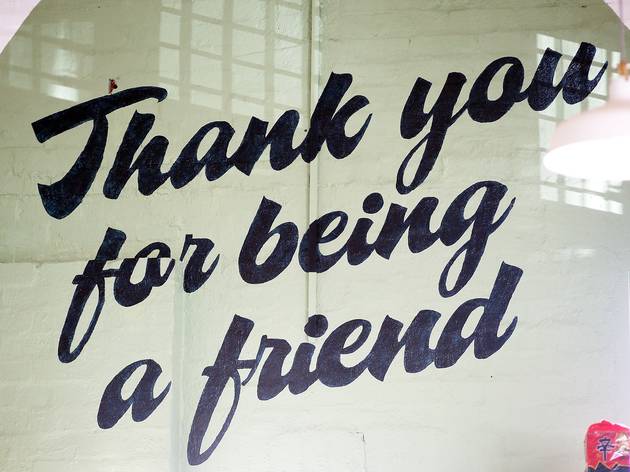 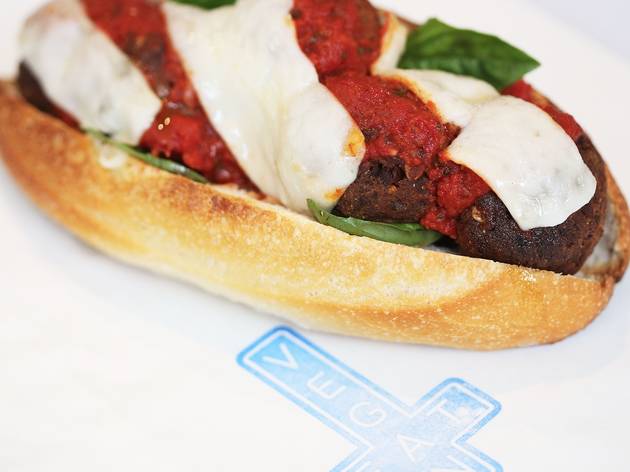 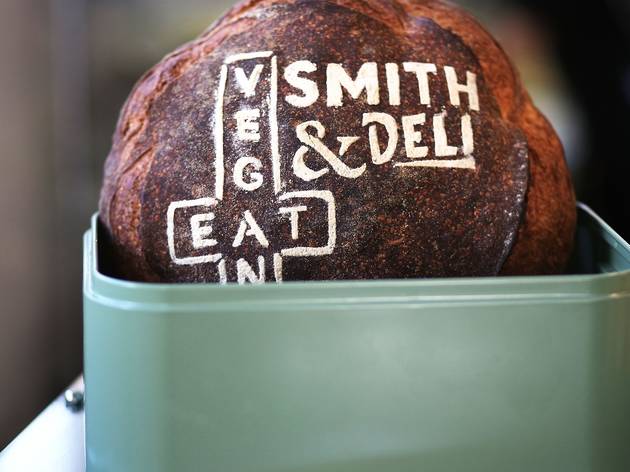 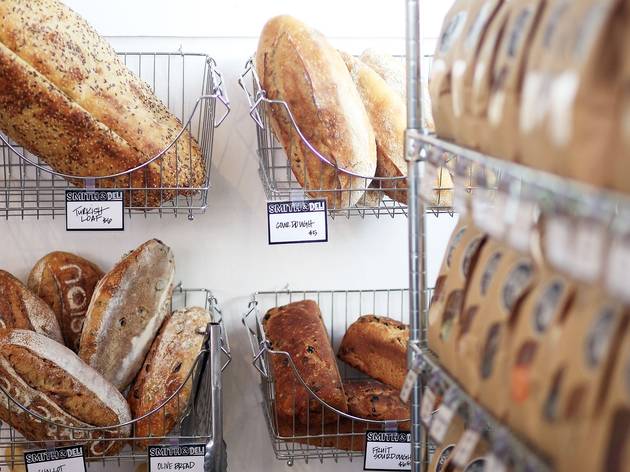 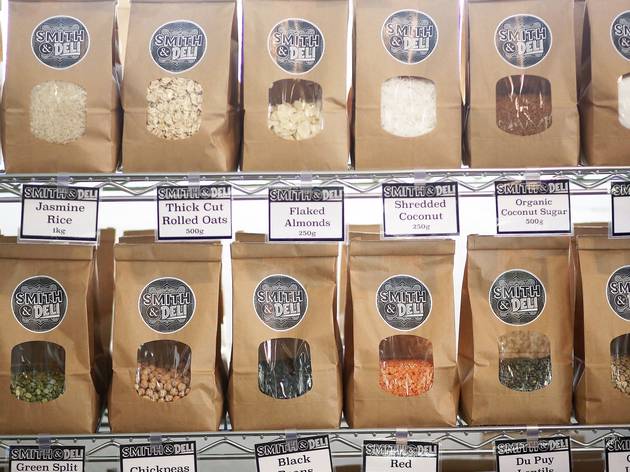 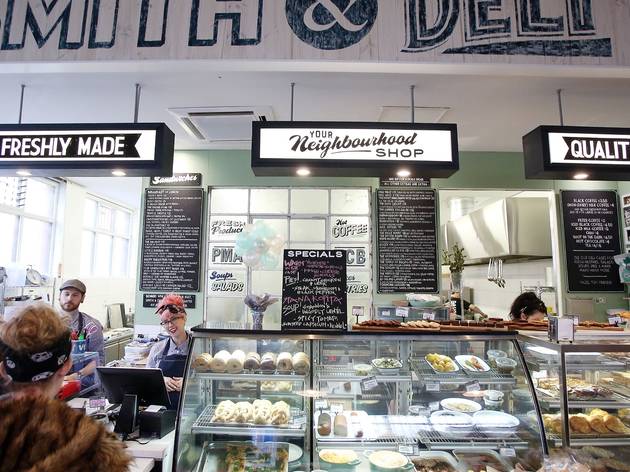 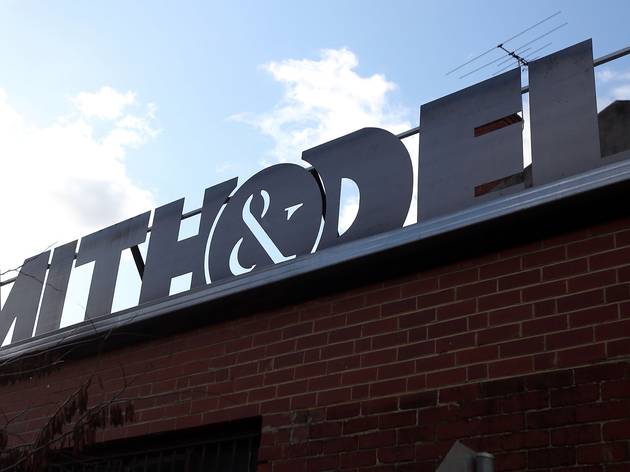 Vegan food carnivores will want to get in on... if the vegans don’t mind sharing

Smith & Deli brings a less than authentic yet no less delicious vegan Jewish deli to a Fitzroy side street. The sister venue to Shannon Martinez and Mo Wyse's Latin-inspired restaurant Smith & Daughters, this is a vegan shop that caters to carnivores and vegos equally with, refreshingly, nary an açai superfood bowl in sight.

Breakfast offerings at the takeaway-only business are heavy on the sandwiches: the Friend Zone is Smith & Deli’s take on the classic ham, cheese and tomato toastie that’s so buttery and cheesy, you’ll forget it’s vegan. Bagels, which can come with a schmear of flavoured cream cheese, are made fresh in house.

All ‘meaty’ products, including the ham, pastrami, turkey slices and salami, use seitan as a core ingredient. By some work of vegan sorcery, the Smith & Deli team has transformed what are essentially elastic blobs of wheat gluten into rolls that quite closely replicate the distinctly savoury cured meat flavours. The best example is the All Hail Seitan sandwich, which features slices of the delicious impostor salami, ham and turkey with a house-made barbecue sauce.

Open Monday to Saturday from 8am to 7pm, Smith & Deli’s lunch trade will also revolve around quick-to-make sandwiches, although there are antipasto goods available to takeaway in tubs. Opposite the deli counter, groceries include a small selection of fresh produce, bread from Noisette and dried beans and legumes. Over in the fridge, locally made kimchi and tempeh sits next to prepackaged soups and pizzas by the Smith & Deli kitchen.

Ahead of Smith & Deli’s opening, Martinez and Wyse publicly gave their fans sneak peeks into the research that went into their all-vegan menu. When you've got die-hard carnivores and passionate vegans happily line up to order armfuls of sandwiches and treats stuffed with vegan meat replacements, you must be doing something right.