Restaurants Preston
3 out of 5 stars 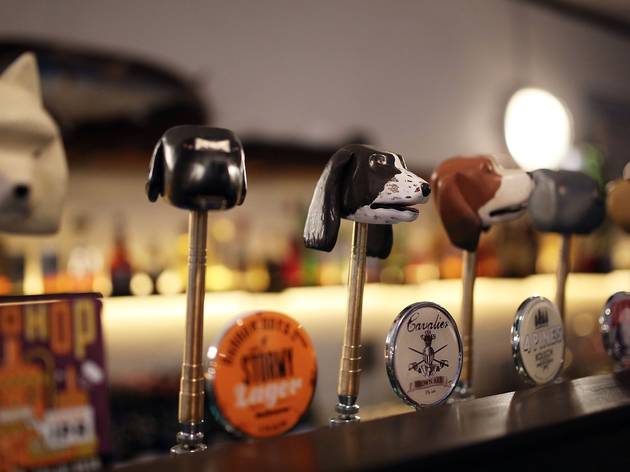 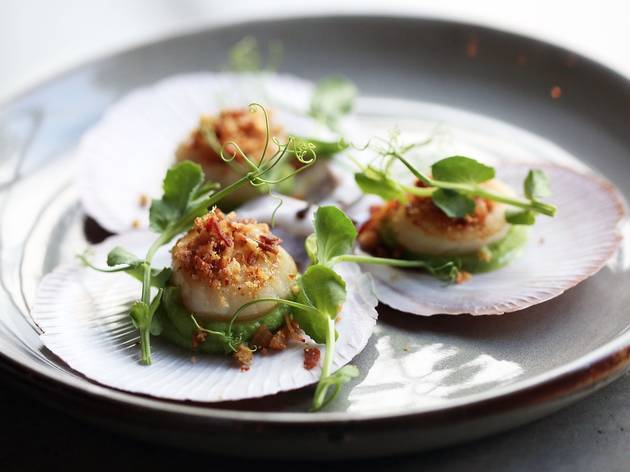 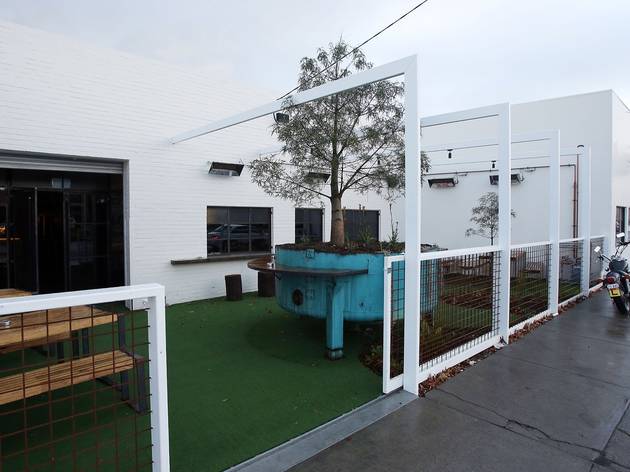 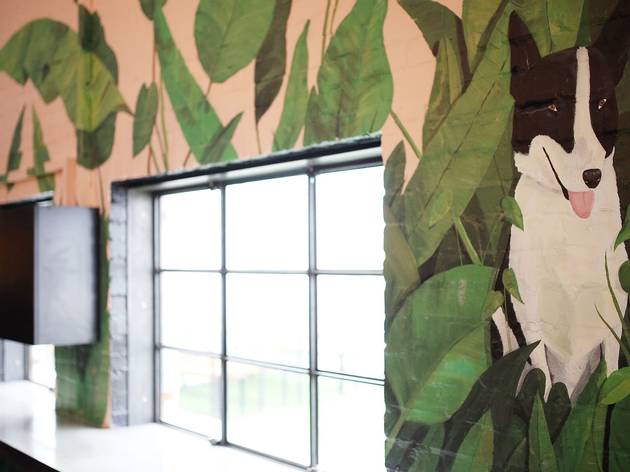 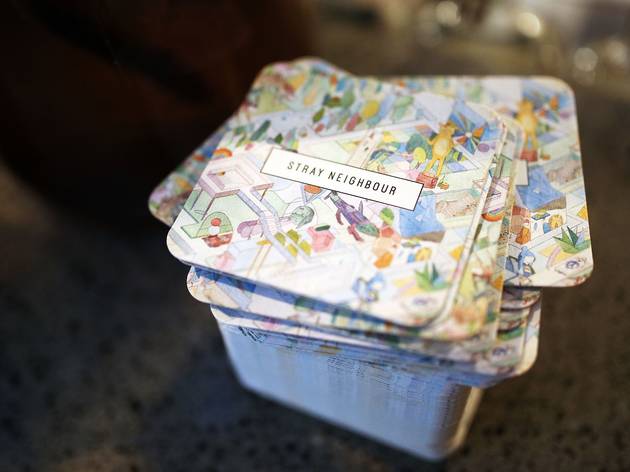 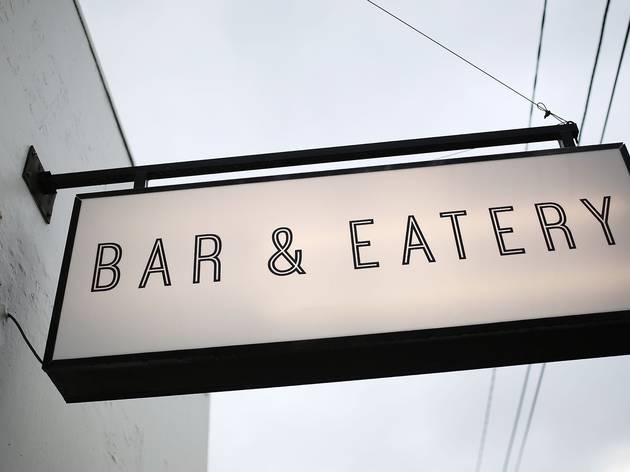 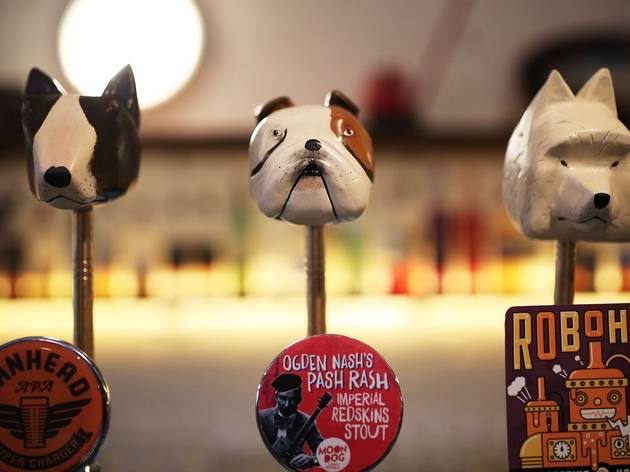 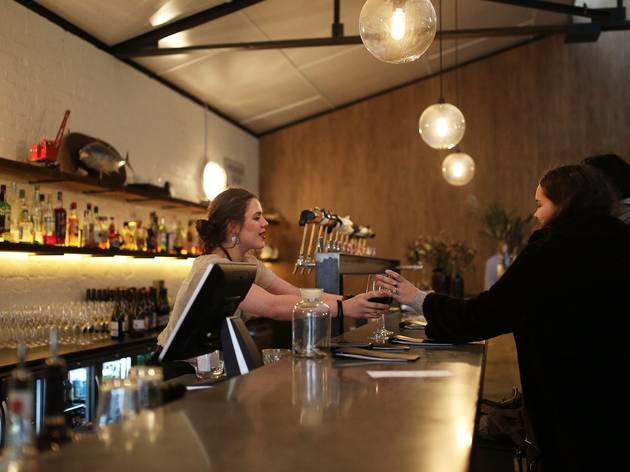 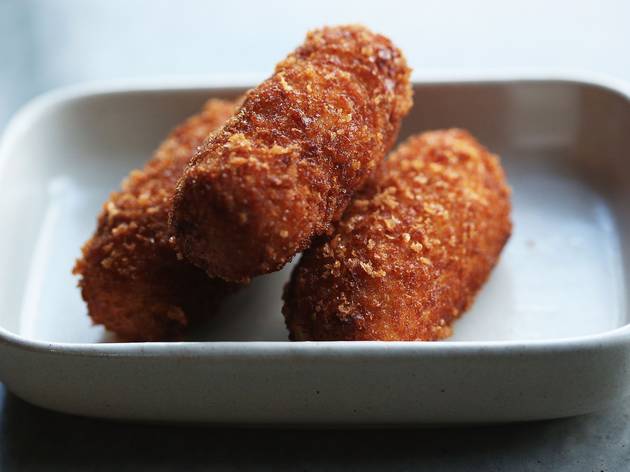 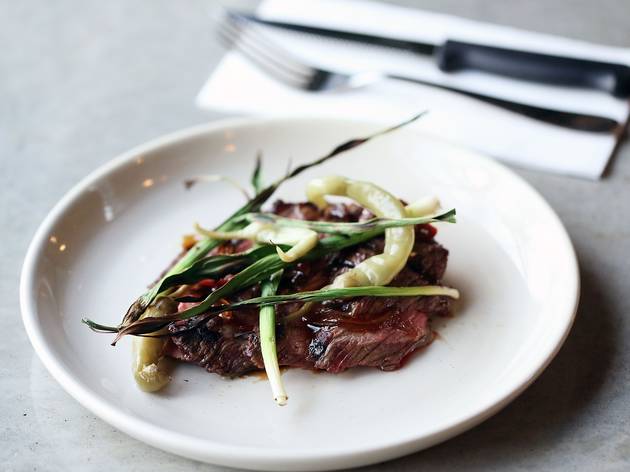 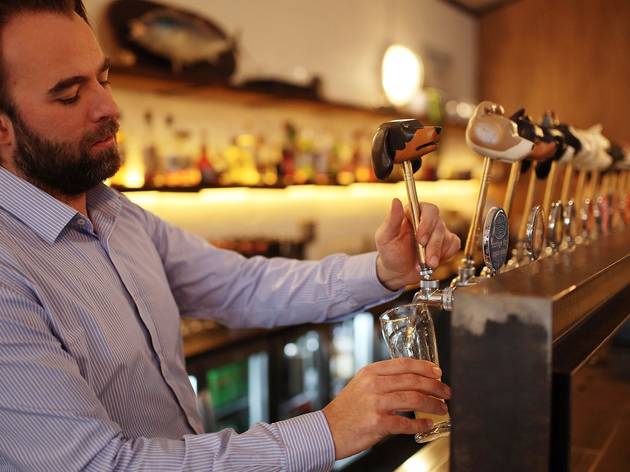 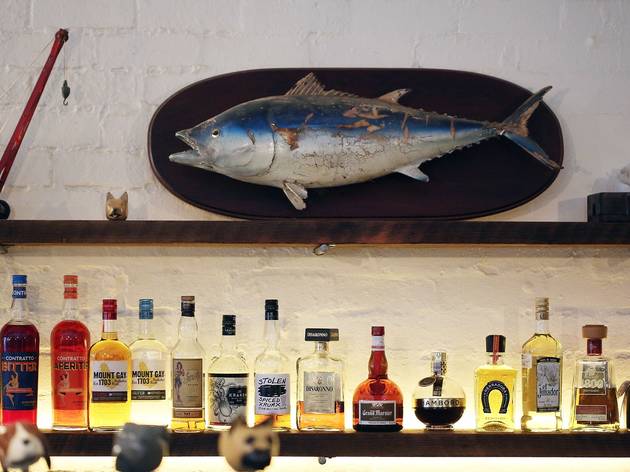 It takes a certain alchemy to create the perfect local. Citizens of the north, stray this way

So much attention has already been devoted to the fact that – pause for intake of breath – Stray Neighbour is on the "wrong" side of Preston’s Bell Street. Yes folks, there is a right side and a wrong side. Or at least there used to be. Right now, we’re not so sure.

See, Stray Neighbour is much more than a cracking local with the finely judged balance between drinks and food, entertainment (pool table!) and sweet al fresco areas for that time in the distant future when Melbourne decides to turn on the sun. It’s a bellwether of good times, of generational change, of hipster creep. Above all it’s been wielded as a sign of the wave of gentrification that has broached Bell and is heading relentlessly towards Reservoir.

But let’s not be boring and talk of property prices. Stray Neighbour is the kind of local anyone would embrace, wherever they may be. A panel-beating workshop has been nicely re-imagined without obliterating the raw bones that made the impressively large space so beguiling to owners Andrew Chew (Chew Burger; No Vacancy Gallery) and brothers Daniel and Ben Stray.

It’s the sort of place into which plenty of thought has gone without over-thinking it. There’s a long, long bar – all the better to fit 12 beer taps pouring boutique wonders like Barrow Boys's Stormy Lager and Moon Dogs’s Ogden Nash’s Pash Rash stout – and a dining hall feel driven by the overhead heaters and rough-hewn makeover.

Chef Romina Gagliardi (for the past couple of years sous chef at Bistro Gitan) has produced a no-nonsense menu that devotes its attentions to the straightforwardly delicious. Try supersized leek and gruyere croquettes – more like crunchy-fried squash balls oozing delicious cheese-lava all over your unsuspecting digits. There are shoestring fries for the kids (in keeping with the neighbourhood ethos, this is a kid-friendly kind of place, so long as they don’t go jumping on the pool table). Pacific oysters are shucked to order and come au naturel or with red wine vinaigrette.

It sticks to the kind of tried and true flavour combos that won’t necessarily wow but won’t disappoint. There’s beautifully textured, properly sticky salmon gravlax, all fresh with pickled radish and cucumber and blobs of buffalo yoghurt. Scallops dusted with crunchy guanciale crumbs sit on the shell on a green sea of pea puree (although the garnish should really be nixed – no one in the history of the world has liked pea shoots). Rump steak is grilled to medium rare, suitably rested then sliced, and saddles up with charry leeks and pickled green chilli. And it’s only $19, which seems very neighbourly indeed.