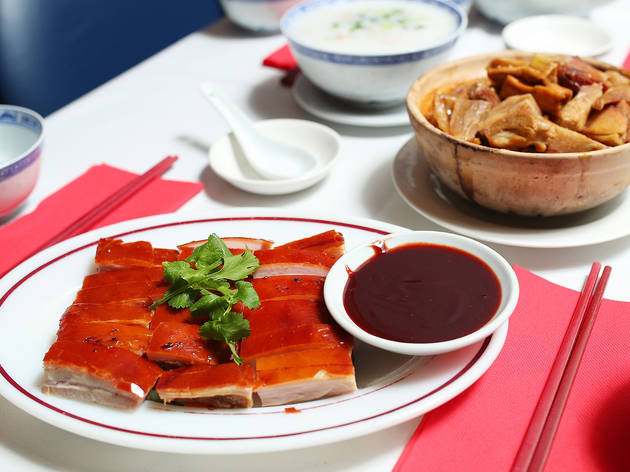 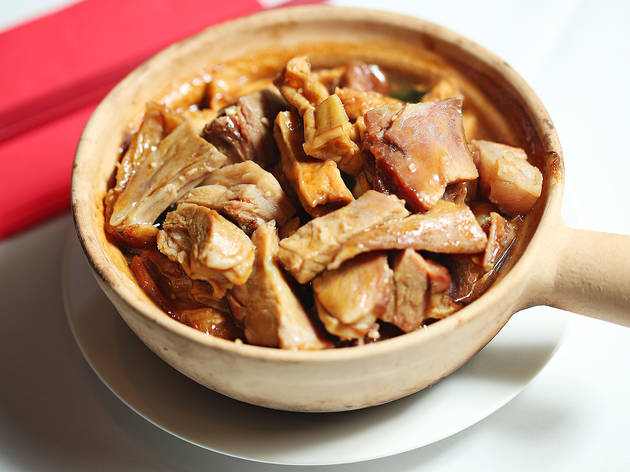 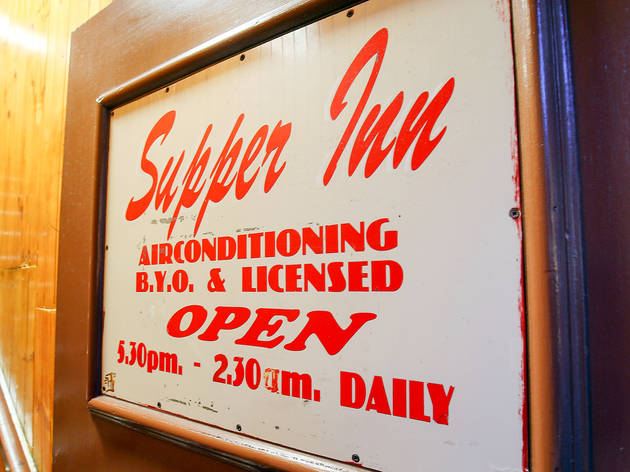 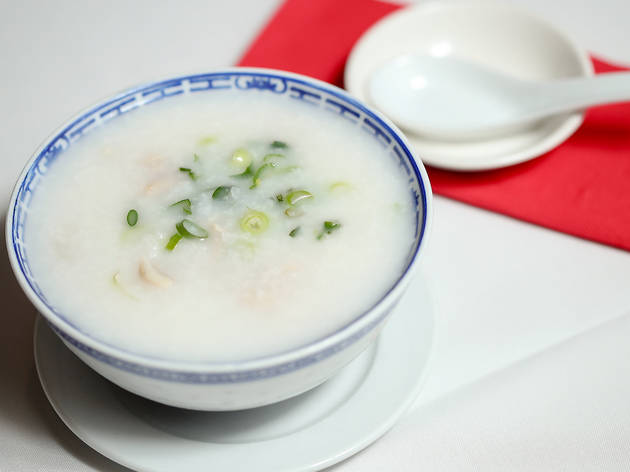 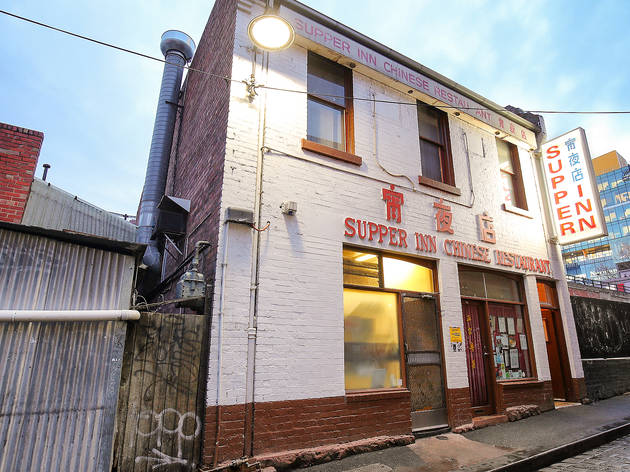 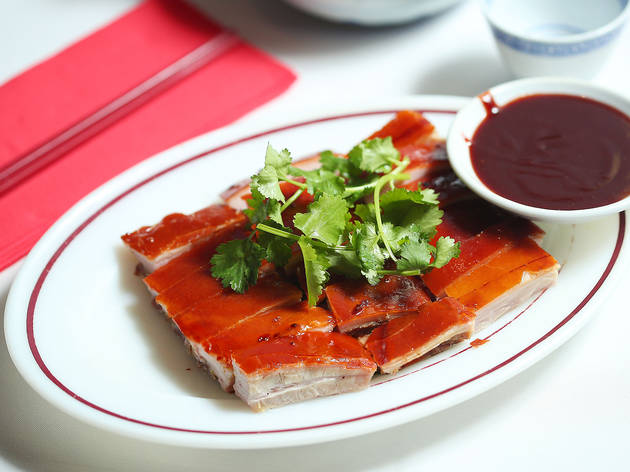 It’s been a while. Maybe 35 years. Maybe 36. Maybe more. The exact figure is lost to the mists of time. When it comes to putting a date on Supper Inn, let’s just say it threw open its doors around the time when Malcolm Fraser was Prime Minister, which means it’s reached the restaurant year equivalent of the Qing dynasty.

There’s something to be said for constancy in the restaurant world. These days they arrive in a flash of social media glory and disappear almost as quickly, but Supper Inn will broach little in the way of social media. It doesn’t go in for such newfangled things, and anyway the décor and lighting are aren’t exactly social media-friendly. Instead, it built its reputation the old-fashioned way with just plain straight-up excellent Cantonese food with a 2.30am closing time that means it’s a magnet for the city’s hospo crowd looking for a post-work feed that won’t break the bank.

The menu is long. As in really, really long, but anyone who’s been a couple of times will know which dishes to beeline for. Congee with chicken, flecked with ginger. The Pacific oysters in an aromatic soy-stock lake. A whole steamed flounder, and sizzling chilli quail. The hotpot with pork and oil-soaked, garlicky eggplant with salted fish used like seasoning, and the roasted suckling pig with the sweetest meat and skin like chewy, salty toffee.

That it’s all delivered with service that ranges from smiley to hostage situation, in surroundings that fondly channel the days when timber panelling was de rigueur – well, that just makes it even more memorable, and deserving of its Celestial Avenue address. Thanks for all the good times, Supper Inn. Don’t ever change.