Halal Snack Packs (HSPs) have gained some serious profile of late, not least through Pauline Hanson’s rejection of Labor's Sam Dastyari invitation to partake of one with a curt, "not happening. Not interested in Halal, thank you.". But the HSP was a gastronomic phenomenon long before Hanson’s snub, as is proven by the existence of the 145,000-member-strong Halal Snack Pack Appreciation Society Facebook group whose mission statement is about "sharing great snack pack stories and discussing possible best snack pack in world [sic]”.

This meal box, in all its raunchy, meaty, saucy glory, has never been more in vogue.

Available mainly at kebab shops, and beloved by ravenous school boys and the inebriated, an HSP consists of a styrofoam box filled with hot chips topped with melted grated cheese, kebab meat (take your pick of one or a combination) and the ‘holy trinity’ of sauces: garlic, chilli and barbecue. As one savant observed, it’s like a kebab without the healthy stuff.

Using the Appreciation Society’s Facebook page as our key reference, we identified five popular purveyors of the HSP around Melbourne, sampled a snack pack from each and ranked them in descending order. (To ensure integrity of data, we chose the same combination from each: mixed meats, cheese and the holy trinity.) 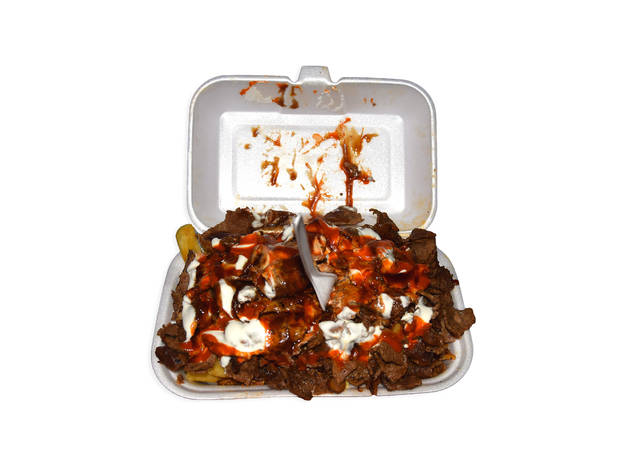 Teeny tiny and devoid of frills such as seating, this hive of activity has room only for the three dynamos who heroically do their best to keep up with demand from the patrons who mill about on the pavement outside, waiting for their number to be called. The trio take their time to prepare your HSP, but you are rewarded with a pack so massive there’s no hope of closing the lid to keep the lamb from springing out. Each layer, from crisp chip base through to moist cheese-and-meat layer to generous sauces is greasetastic. And the cooling garlic sauce would tempt even the most devout vampire. 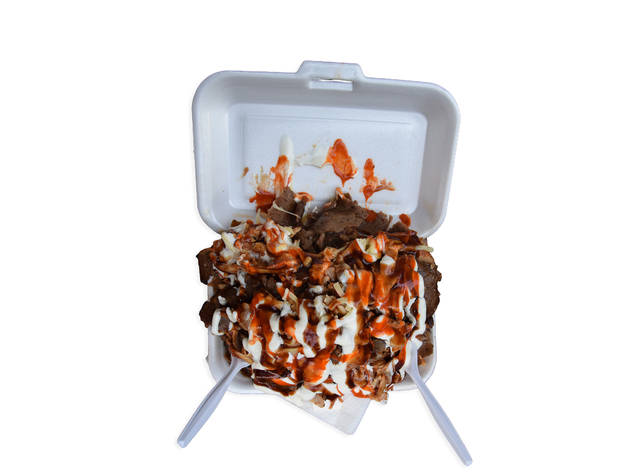 Consider history’s great rivalries: Gates vs Jobs; Alien vs Predator; Ali vs Foreman. All pale beside that of City Kebabs and its next door neighbour, Viva Kebabs. Equally tiny but doubly hot within, Viva churns out bountiful boxed banquets. We didn’t think HSPs could get any bigger than City Kebabs’ giants but, for $3 more, Viva’s explode out of the box. Peerless as the chips are (McCain’s no less, and crispy out, fluffy in), the jewel in Viva’s HSP is the lusciously creamy garlic sauce. Viva comes second to City Kebabs only through the price differential. 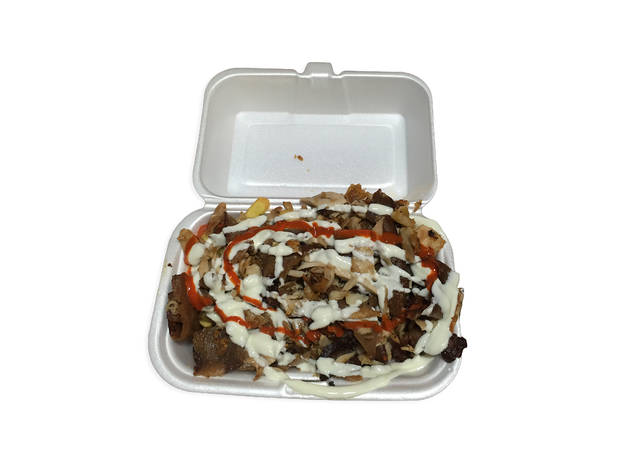 On a Saturday evening, it seems as if everyone has come to the Town Hall for an HSP. And it’s no surprise: $13 gets you a can of soft drink and a carefully curated snack pack that’s large on lamb and sumptuous of sauce: indeed, we note that there is, in fact, a double dose of sauce lashed atop the chips-cheese-meat melange. The Town Hall’s pack is relatively light on both cheese and chicken, though not to its detriment. Service, from a reassuringly hair-netted gentleman, is charming and prompt, and he insisted on bundling up our snack pack so it could be whisked away without any loss of heat or contents. If you prefer to eat in, Town Hall Kebabs has some pavement, window and inside seating available too. 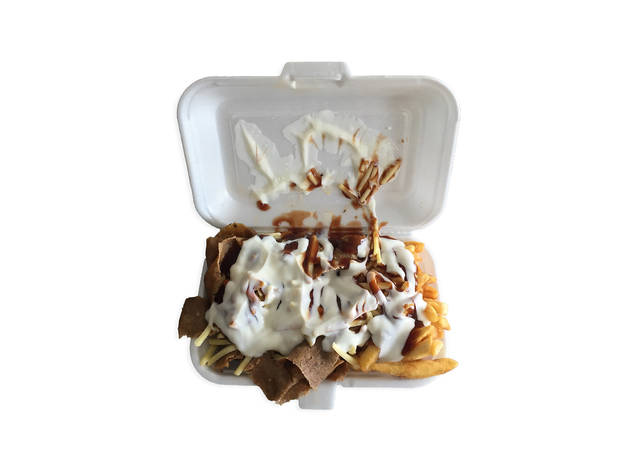 Sitting glamorously between a car wash and petrol station on Dandenong Road is Mums Kebabs. The chips are the snack pack stand-out, being particularly hot and generously sprinkled with chicken salt. The presentation technique, with the meat piled slightly to one side, is a definite bonus if you want to keep some of your chips from absorbing the meat juices. The chilli sauce has a good bite and there’s Sriracha too for those who like the rooster. Service can be slow, but that’s on account of the care invested in preparation. 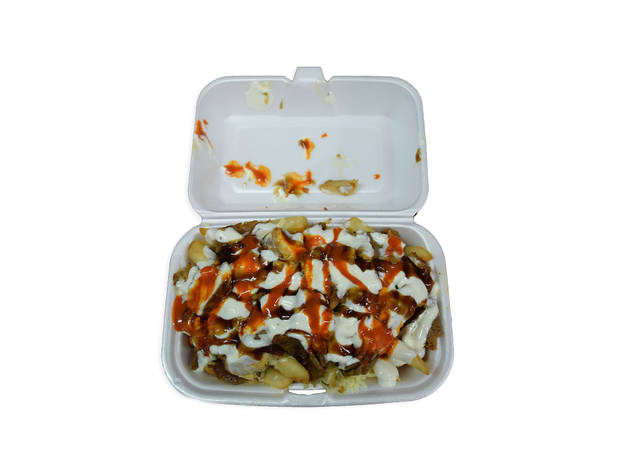 It’s quiet the night we visit Chubby Chef, but with the lady owner’s warmth more than filling the space, Chubby scores high on ambience. $10 gets you a small pack (‘small’ in the HSP context meaning more than perfectly ample). The chips, while tasty with chicken salt, could definitely do with a few more seconds in the deep fryer, and the meat mound is comparatively less generous and on the dry side. Still, there’s plenty of sauce and melted cheese to keep things lubricated, plus you can close the box lid, making for a more portable HSP. 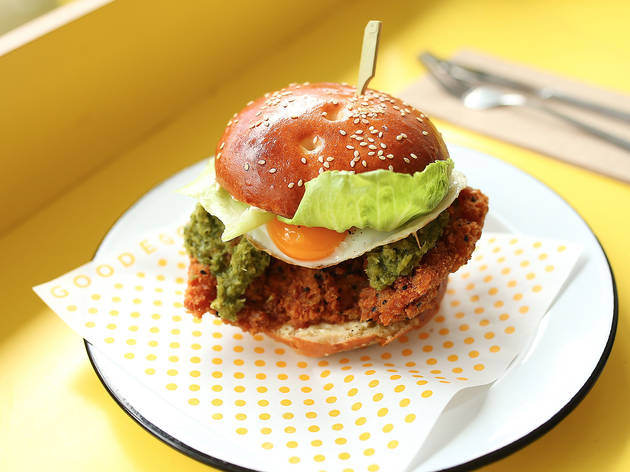