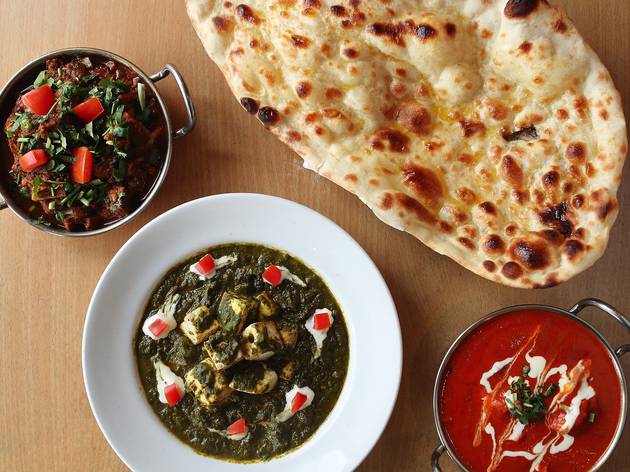 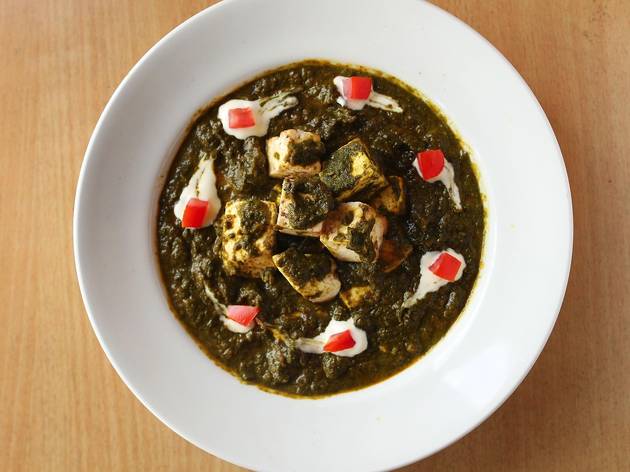 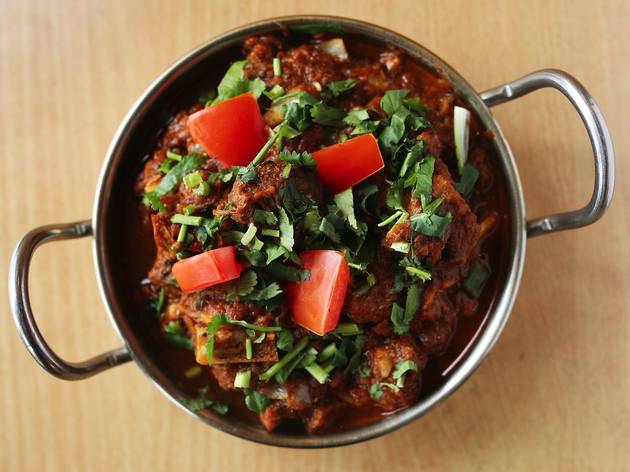 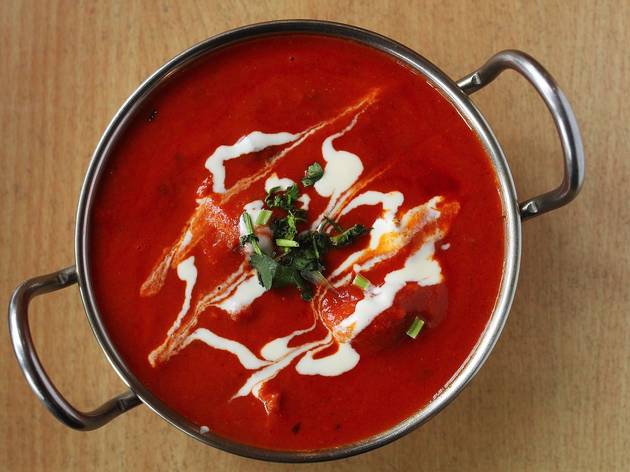 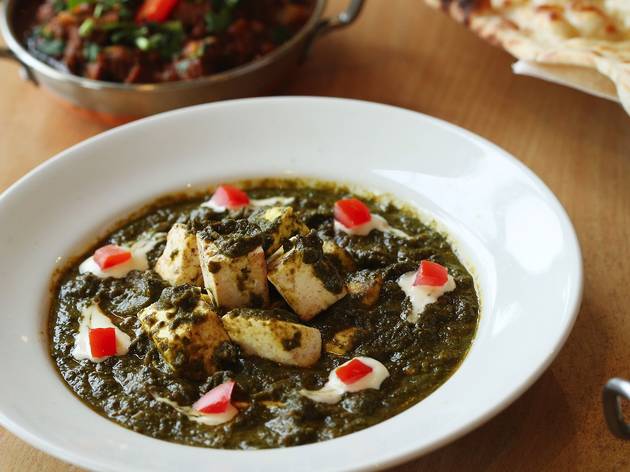 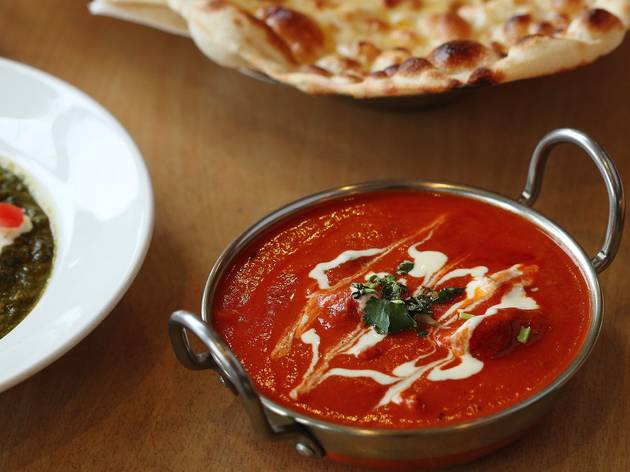 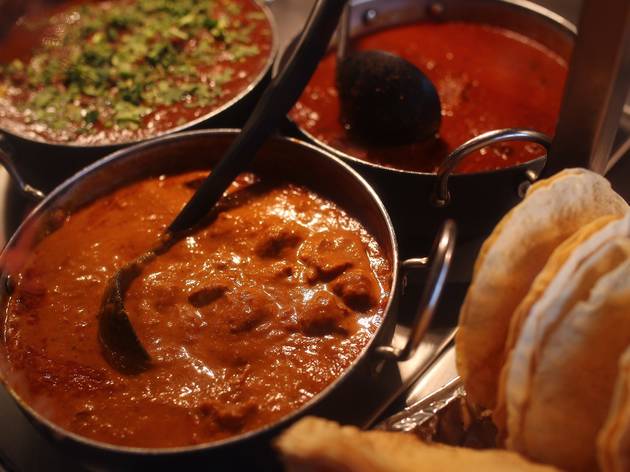 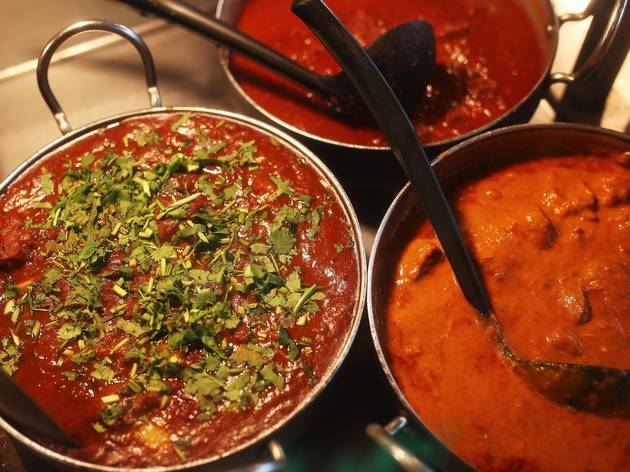 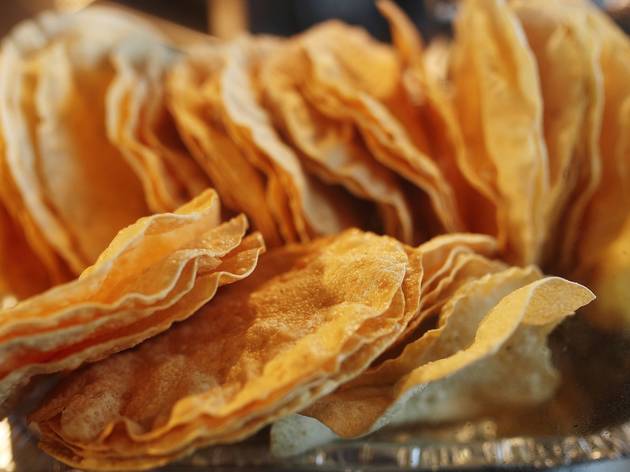 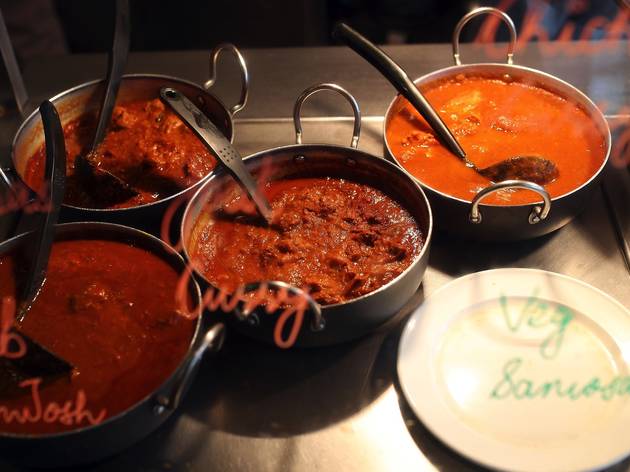 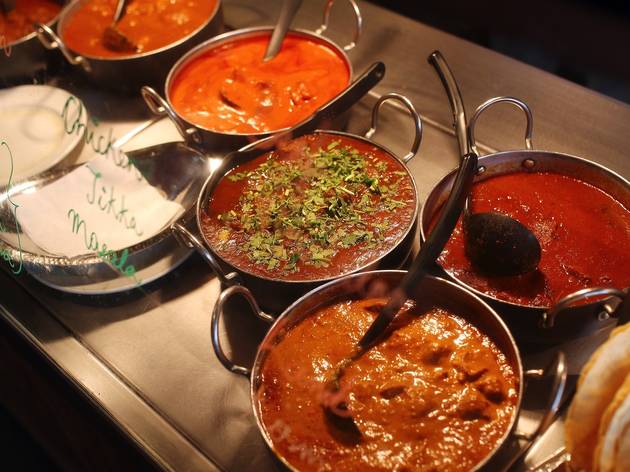 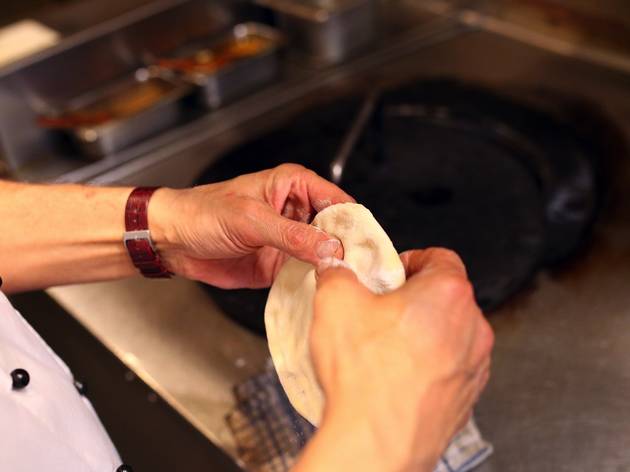 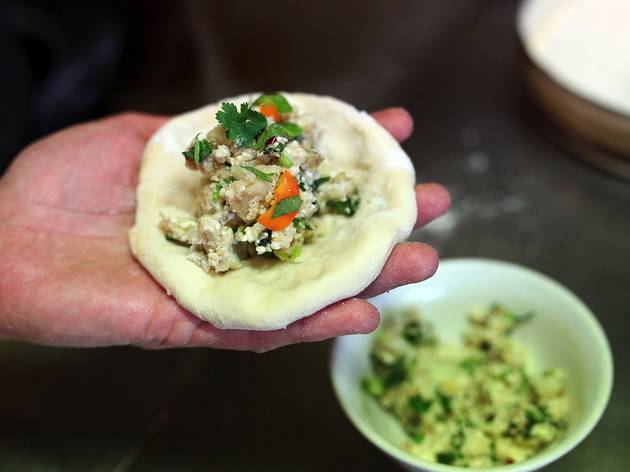 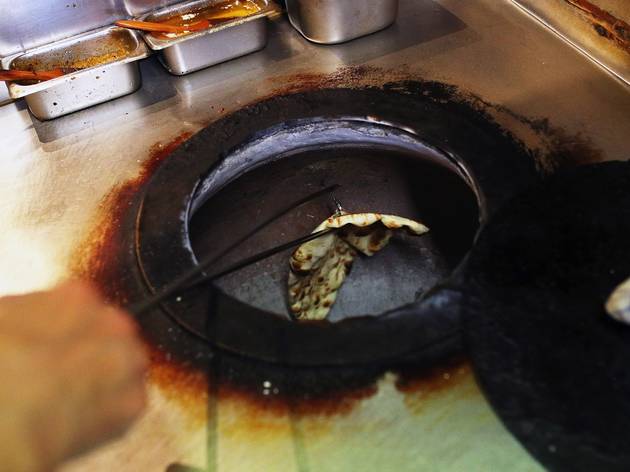 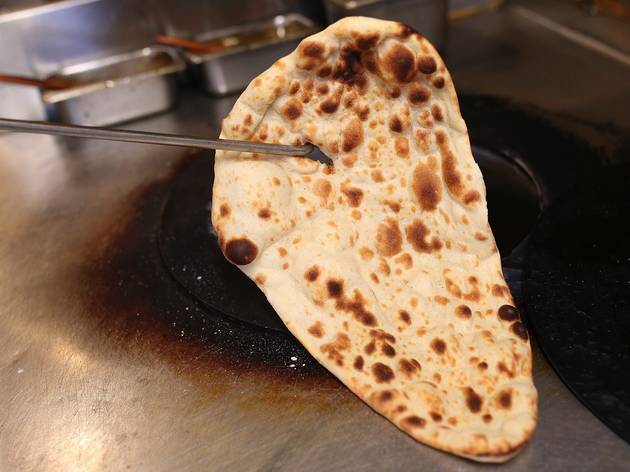 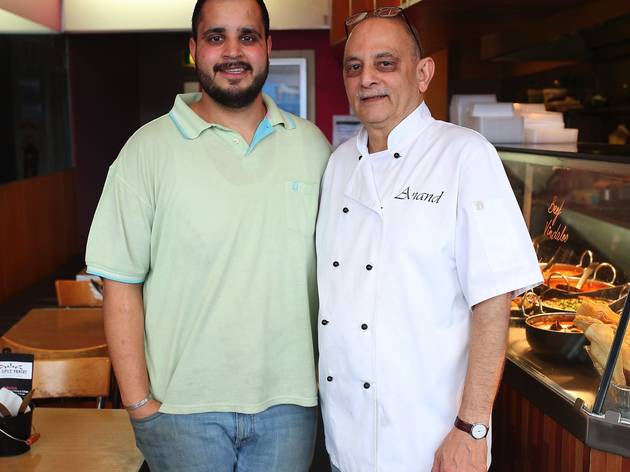 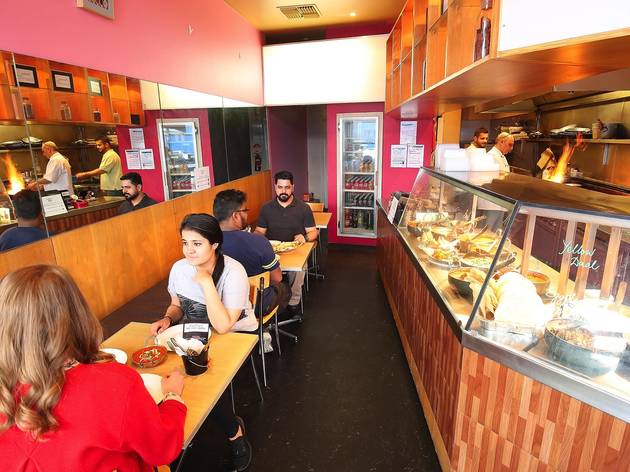 Come for the hot curries, stay for the warm hospitality

Places serving northern Indian cuisine are ubiquitous in Melbourne, so a nondescript restaurant on the less populated part of Commercial Road is unlikely to draw any attention. But that’s the point of a home-cooking gem; it’s what’s on the inside that counts, and inside the Spice Pantry they’re serving a kaleidoscopic array of steaming, vegetable-laden curries out of their compact kitchen.

The Spice Pantry is family-run. Father and son duo Anand and Anuj Tandon are at the helm: Anand is a veteran chef and Anuj, who left accounting to pursue his passion for food, is in charge of the hosting duties. There’s only a handful of tables, but we strongly recommend you eat in – Anuj’s warmth, humour and hospitality are as much a draw card as the food.

Bread is king in north India – the arid climate makes it difficult to grow rice – and they’ve got all sorts here. The charcoal tandoor pumps out naan that’s fluffy and buttery soft thanks to the addition of eggs: with cheese and chilli it’s the Indian version of a toastie and the garlic is perfect for mopping up the mellower curries. Flaky wholemeal parathas come plain or stuffed with potato; and fermented-dough kulcha is warmly spiced with a filling of masala-laced onion, potato and paneer. Gluten dodgers, don’t despair: rice pillafs are plentiful.

True to north Indian cuisine, the menu champions vegetable and vegan curries that sit on the spectrum from mild to so-hot-you-may-hallucinate. Cosy up with the comforting navrattan korma: potato, cauliflower and peas in a mild coconut-based sauce with turmeric and ginger providing the aromatics and the golden-yellow colour. Emerald-green palak paneer, a Punjabi classic of milky, crumbly paneer bathing in a thick spinach sauce, enlivened with tomato and fenugreek leaves, has a nice bite. Meanwhile, mud-red vegetable vindaloo, deftly spiced with a secret blend of chillis, builds to a properly challenging level of heat (cumin-spiked raita is a must).

They do a mean butter chicken, with chunks of halal chook swimming in a slightly sweet tomato-based sauce imbued with cayenne pepper for kick – no oil film in sight. And leave your preconceptions of goat behind: the goat bhuna is made with premium cuts of meat, lots of onion and a heady mix of cumin, cinnamon and cardamom, rendering it melt-in-the-mouth smooth and deeply flavourful.

You want to know the best news? No main at the Spice Pantry is priced above $13.50 and the generously sized breads are $2–$4. It’s BYO too ($1 per person), so grab a bottle a few doors down at The Alps.