The Woods of Windsor 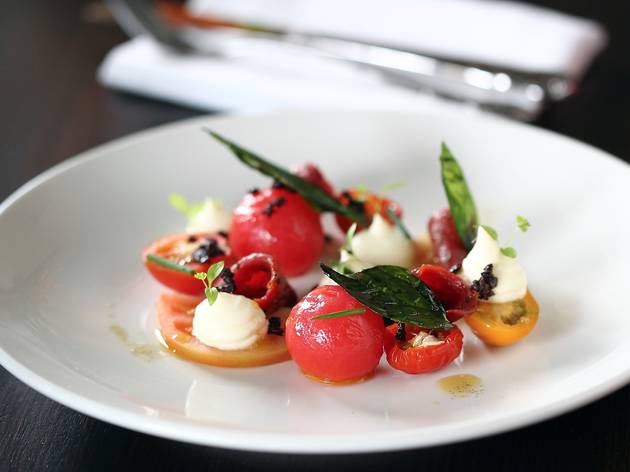 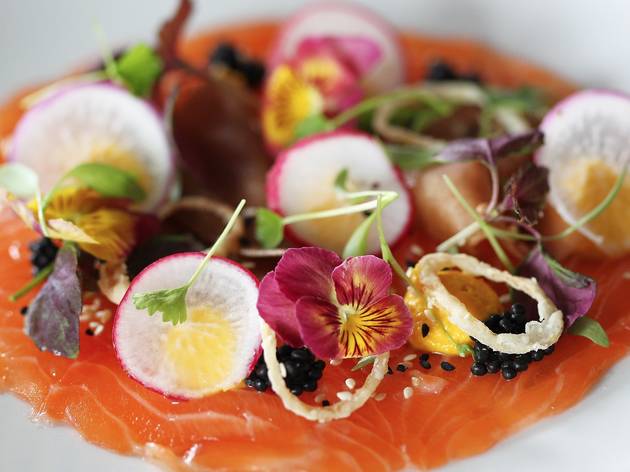 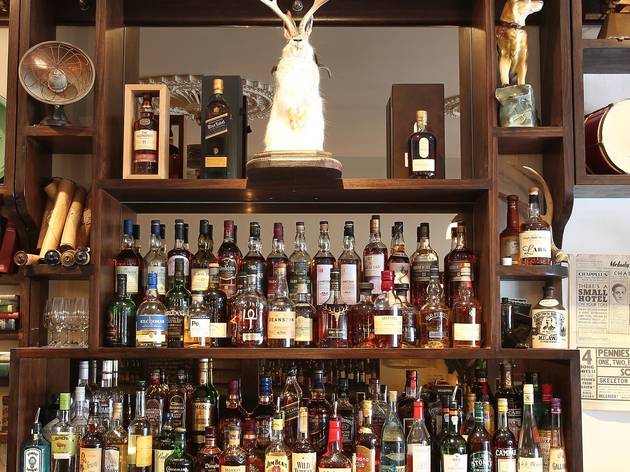 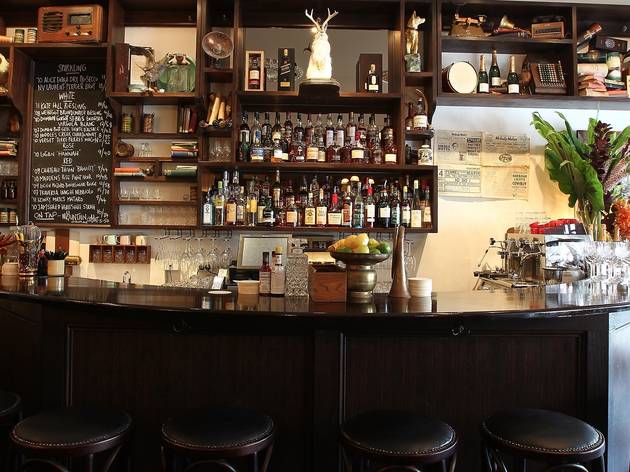 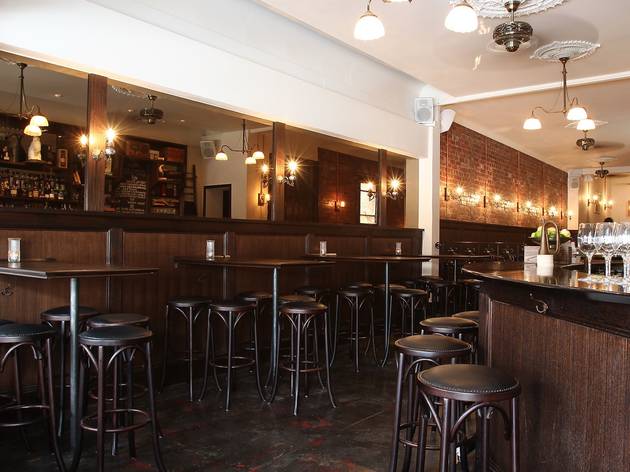 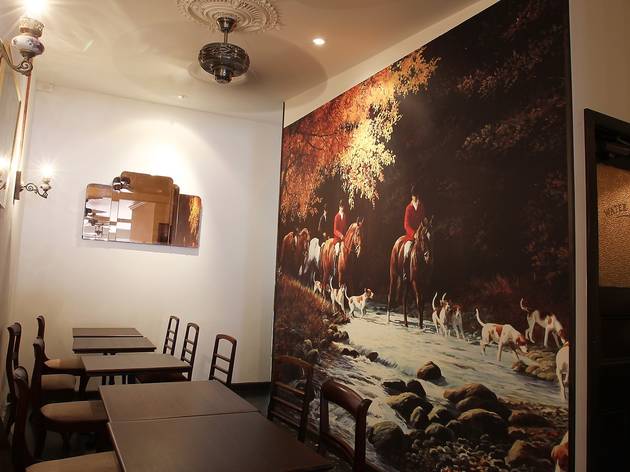 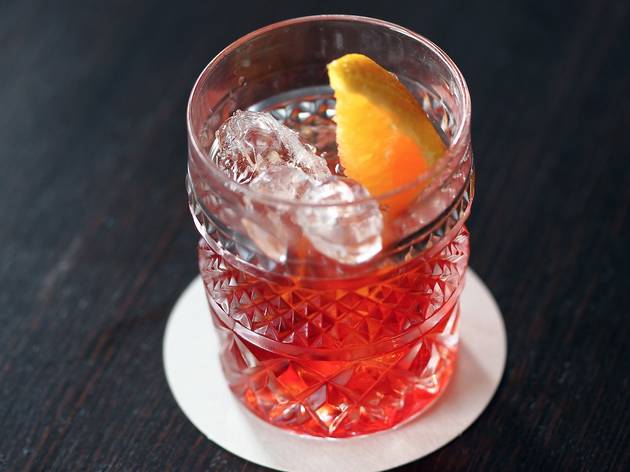 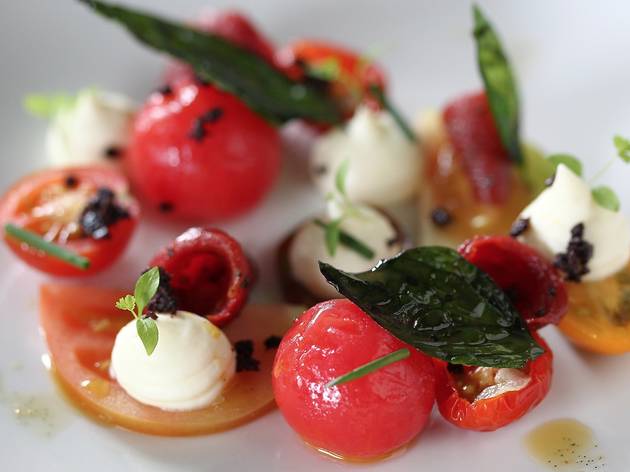 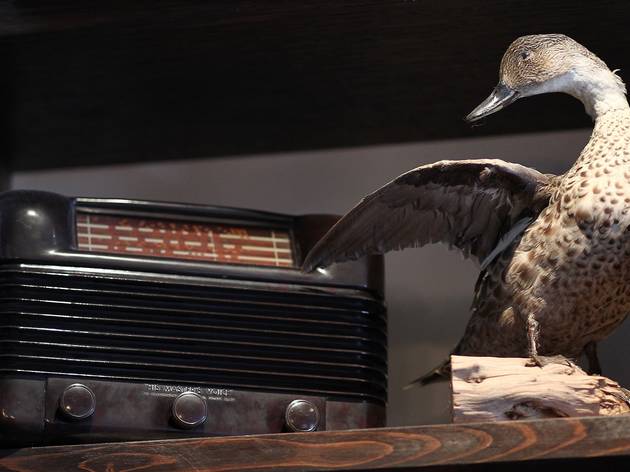 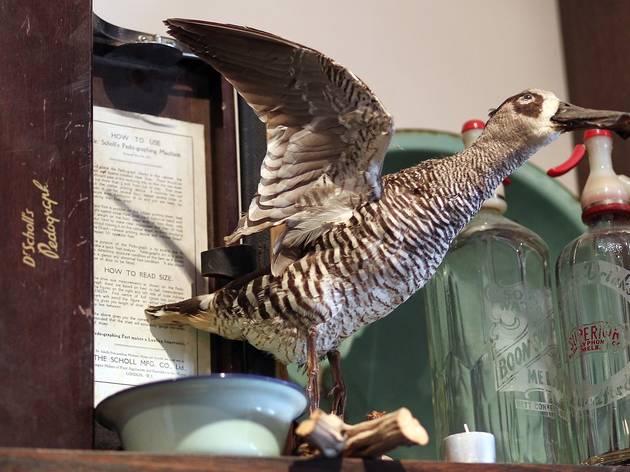 This is a bar for lovers of whisky and game

“I dislike the people who treat Windsor like schoolies week” says Clint Hyndman, Something For Kate drummer and founder of Chapel Street’s Woods of Windsor. Having succeeded with good-music-good-food café Yellow Bird, he and business partner Dean Bowden decided to bring a classic (and classy) speakeasy joint to Windsor – and they’ve done well. Hyndman has sold the joint, but the ethos remains.

Perhaps it’s the cocktails, the bartenders’ coiffed hair, or the taxidermy beasts scrutinising proceedings (our favourites are the double-headed deer and the jackalope), but we’re definitely more inclined to pick up one of their many HG Wells novels than smash a round of shots.

It’s all about the whisky here. For boffins, there are 50 types of single malts and blends to consider, or if you’re a noob, get to asking questions – there’s knowledge behind that bar you should be tapping. If the hard stuff is too strong, try a Whisky Mac: a 50/50 mix of Scotch whisky and Stones ginger wine, here with a citrus twist over hand-cut ice. Or perhaps a classic Old Pal of rye, sweet vermouth and Campari. Or neither. It’s equally worth a drive-by for chef Nick Stanton’s menu. It jumps jackalope like from a mousse-light pot of duck liver pâté, supplied with a jumble of freshly fried potato crisps, to summer-friendly salmon carpaccio, accessorized with carrot-miso puree, a crunch of lightly pickled daikon and artificial caviar that looks like the real deal, but lacks that salty-eggy pop. It's the only failing in an otherwise very elegant dish.

We're more inclined to pair these dishes with wine, and the predominantly European list, though brief, gets the job done.

Pig trotter fritters ($16) on the other hand, need beer – or whisky. Three deep-fried meaty pucks of shredded hock meat sit atop a dab of onion jam, each piggybacking a soft quail’s egg. It’s like eating a big brekky in one bite and while the Brooklyn Lager valiantly tries to cut through the fat, it's heavy going and requires a team effort.

This is Chapel Street drinking and dining for adults, so step off the gaudy stiletto-lined strip and slip into an aged Scotch.