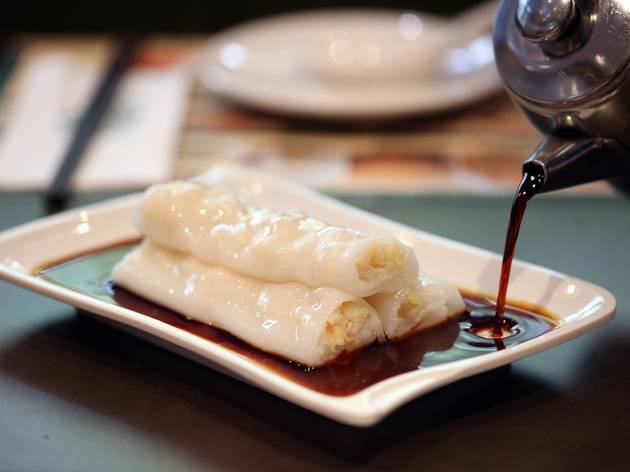 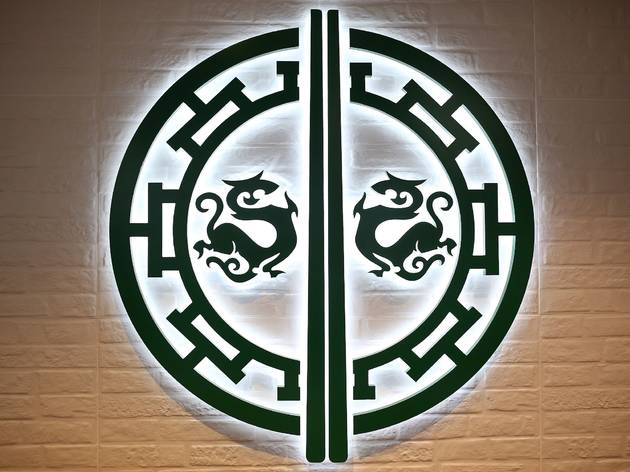 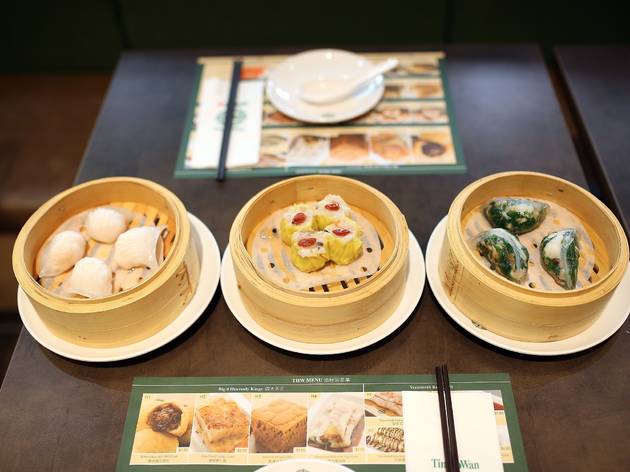 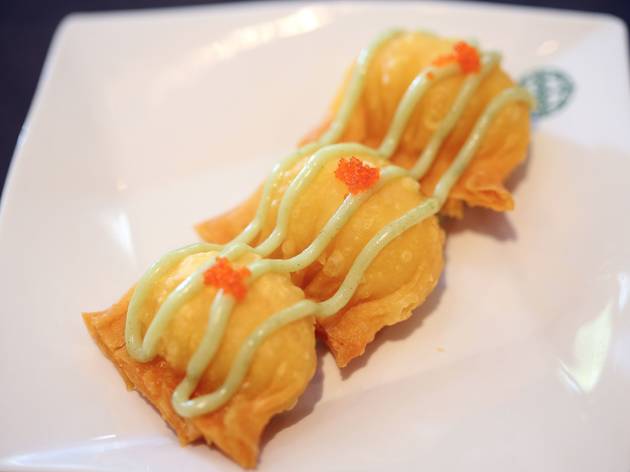 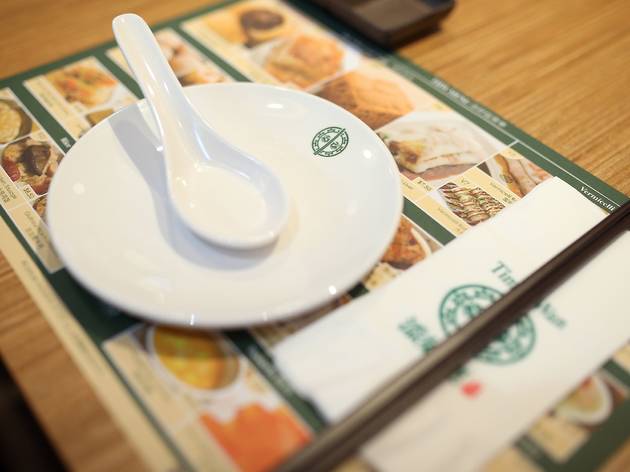 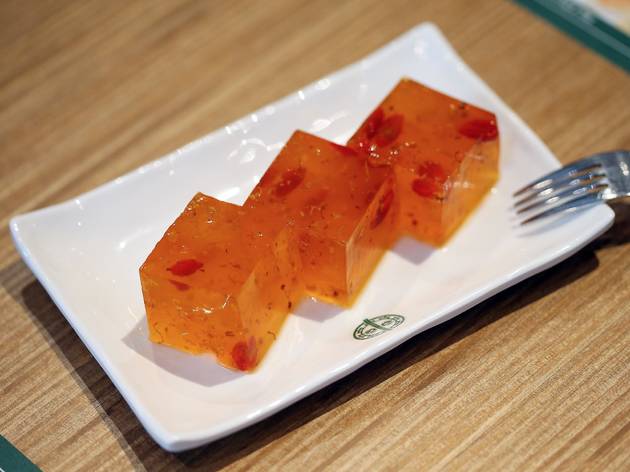 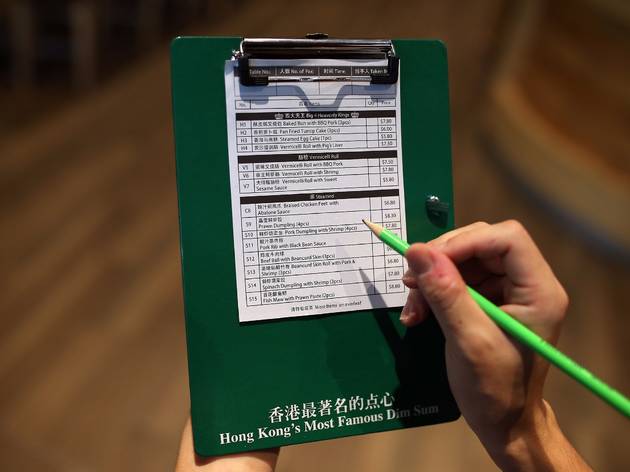 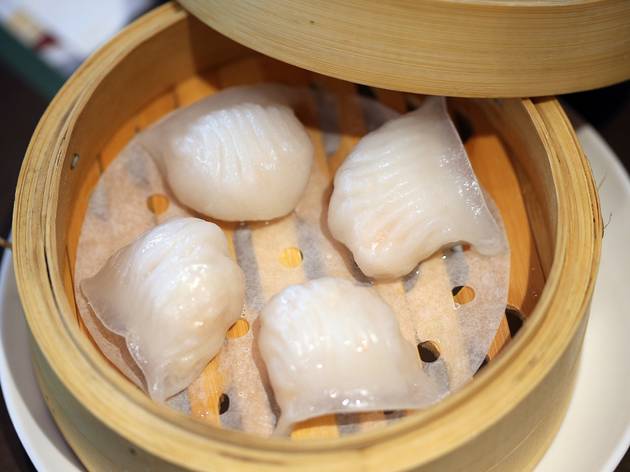 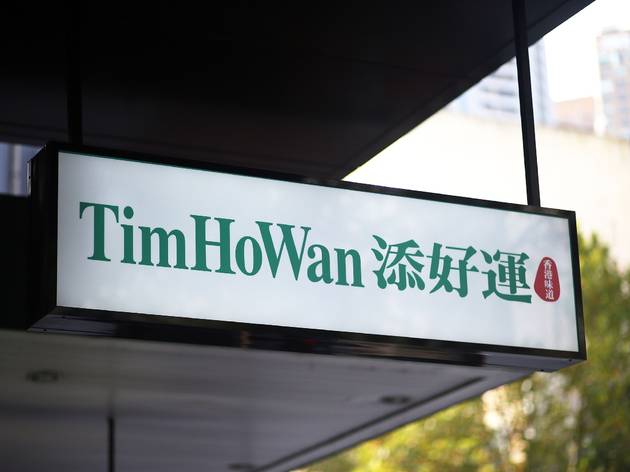 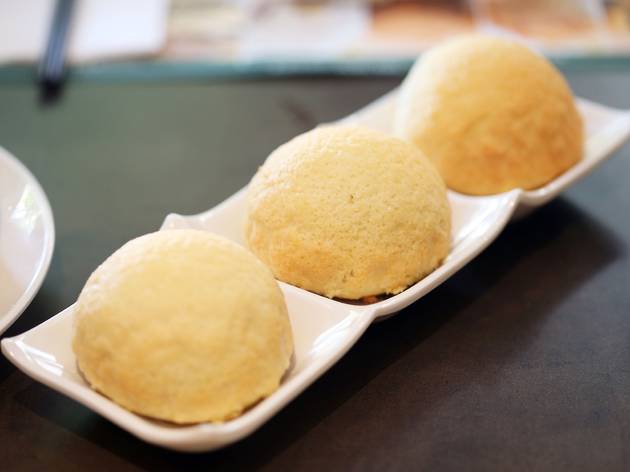 The eagle has landed. Tim Ho Wan, billed as the world’s cheapest Michelin-starred restaurant, has arrived in Melbourne. Ladies and gentlemen, start your engines

Now, no one likes a party pooper, but let’s begin this dumpling celebration by noting that this particular Tim Ho Wan – you know, the one on Bourke Street with the queue snaking around the corner to a point on the horizon known as “two hours’ wait” - does not have a Michelin star. That belongs to the original, a tiny hole-in-the-wall joint in Hong Kong, opened by dumpling master Mak Kwai Pui in 2009. The franchises around Asia and Australia (how many are there now? Nineteen? Twenty?) run the same menu but don’t have the Michelin glitter attached to them.

Glad that’s over. Let’s get back to the party. Or at least to the queue. You might well meet your life partner during the wait, but if s/he doesn’t transpire, is it worth it? Well, there are missions with far less merit (waiting for a train on the Cranbourne line, for instance) than waiting for one of THW’s justifiably renowned barbecue pork buns.

They sound like Hong Kong’s answer to the Frankenfood craze – sugar-dusted buns filled with a jammy filling of savoury barbecue pork – but they’re really very good. They’re baked rather than steamed, and the featherweight pastry makes good sense with the dusting of sweetness.

More traditional dumplings come in the form of the arrestingly translucent casings containing a wealth of garlicky spinach and some shyly hiding shrimp meat (we say nix the prawn and give it to the vegetarians). There are vermicelli rice noodles flapped around nuggety bits of barbecued pork doused in a sweetish soy with mystery ingredient (the waiters are unflappable and efficient but sure don’t like to divulge any trade secrets), and some ugly duckling beef meatballs on strips of bean curd that are a taste revelation, all ginger crunch and fresh coriander. Spring rolls aren’t your typical fried stodge either: the frying is clean and the filling is mostly a custardy eggwhite, which lessens the usual post-spring roll recriminations. And do check out the pan-fried turnip cakes, gelatinous wobbling things with a good smoky char that are really a vehicle for the relish-like chilli sauce (there’s also Lea & Perrins Worcestershire sauce on the tables, which definitionally speaking makes it the English soy).

So eat up, people. The food is affordable (three of those pork buns costs $7.80) and the space itself has a bit of design nous injected into its inherent practicality. There’s no booze, it must be noted, which is a dreadful oversight (a Tsingtao would go nicely with all of the above) but no dumpling restaurant is perfect, even one whose older relative has a Michelin star.