Restaurants Cremorne
Recommended
4 out of 5 stars 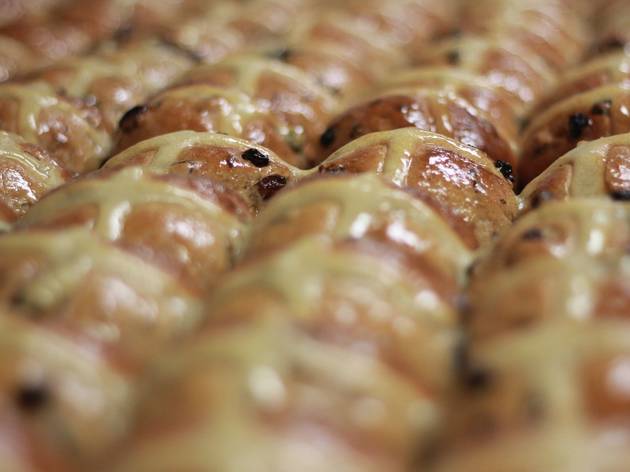 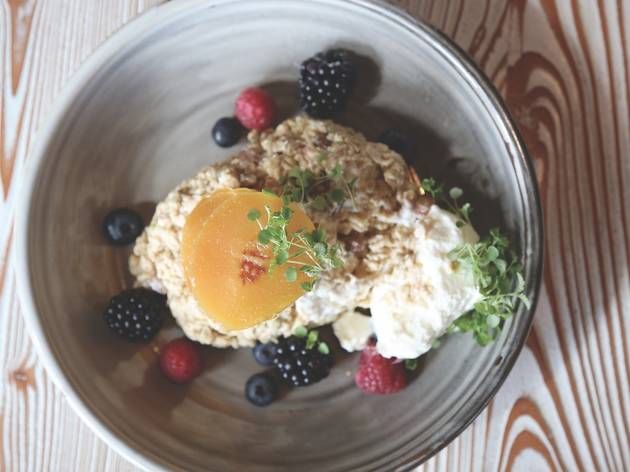 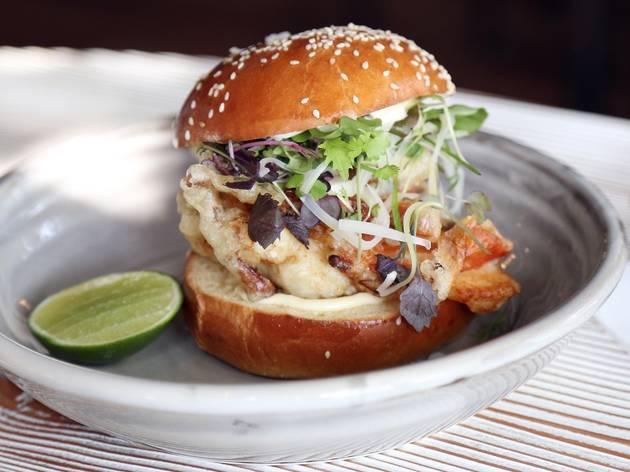 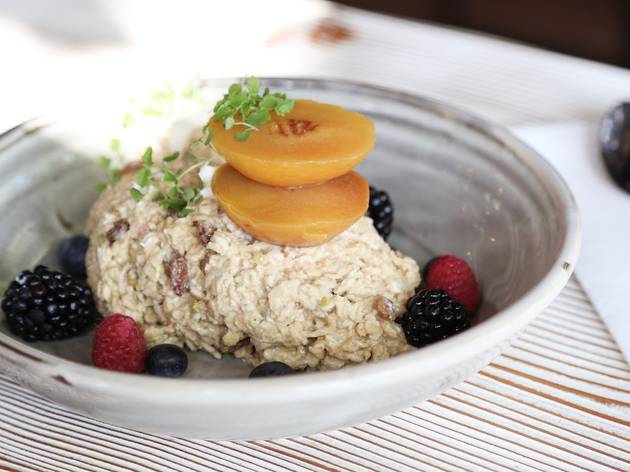 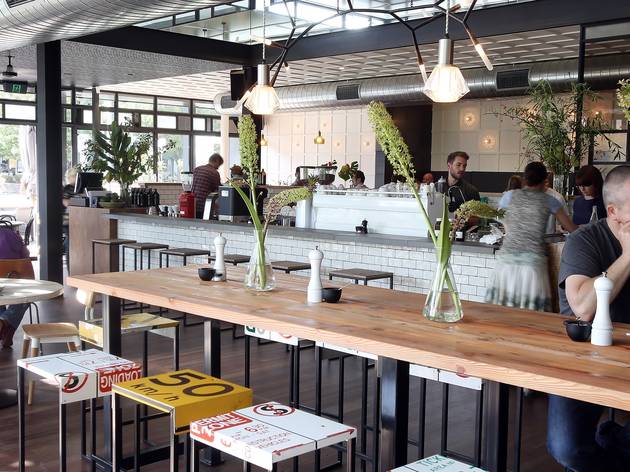 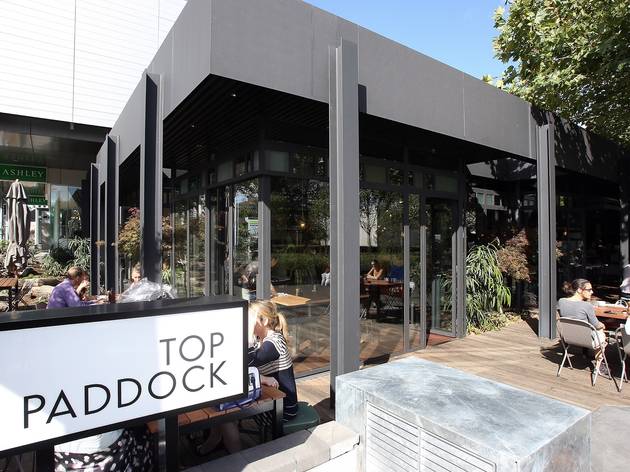 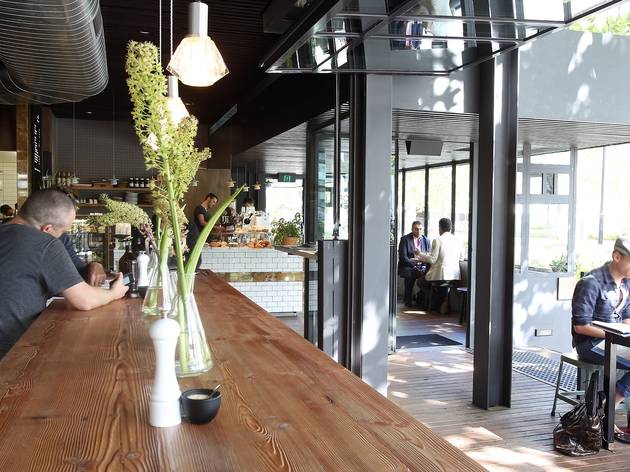 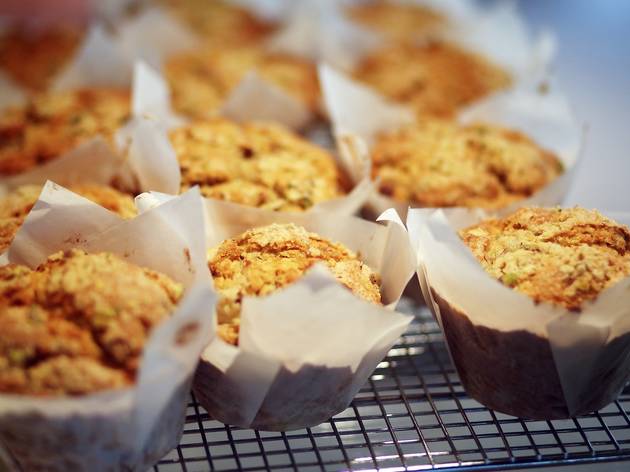 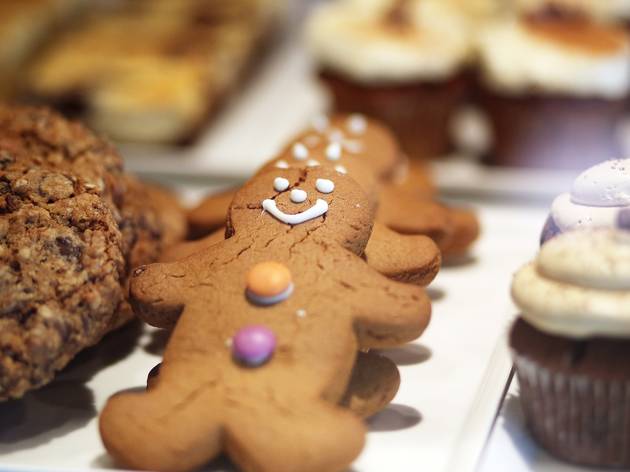 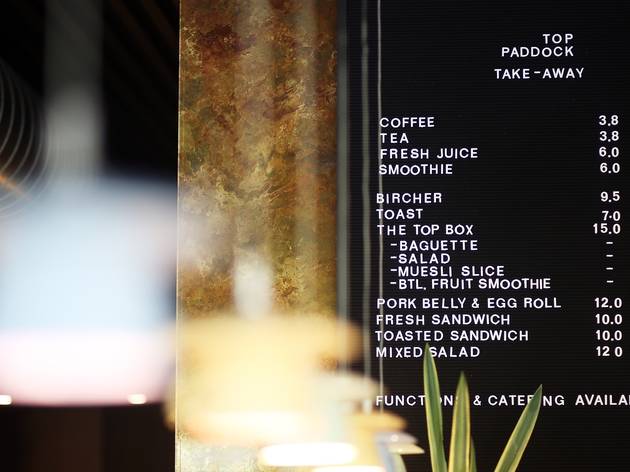 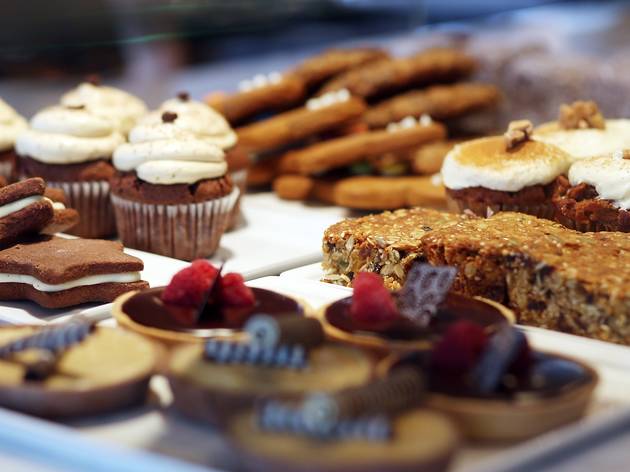 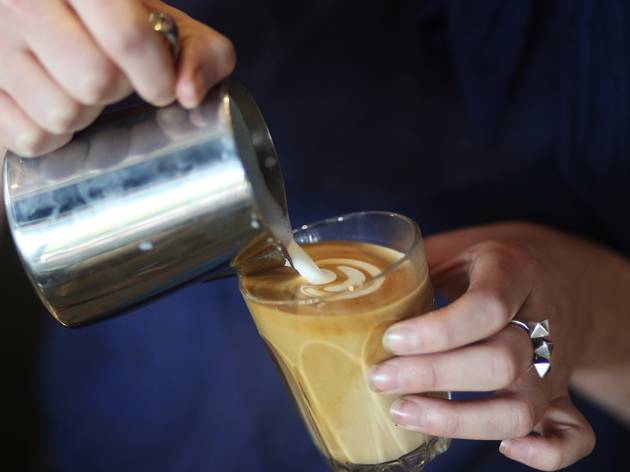 Smiles and sambos make this joint a top dog, and that's before we've even mentioned the craft beer

Black without, light and airy within, Top Paddock is a former car park reborn as a dapper Jetsons-era cantina that looks right at home among its fancy-pants neighbours at the furniture showroom end of Church Street.

Those who’ve dined – or queued – at parent café Two Birds will notice the family resemblances. The prolific use of timber. The white tiling. The grab-bag of seating options ranging from booths to communal tables to stools at the counter: ideal for those hoping to get within stroking distance of one of Top Paddock’s two Synesso coffee-making machines. Even more impressive is the flurry of barista activity taking place behind the white powder-coated behemoth. Those thousand coffees a day – made with a Five Senses house blend, or one of four single origins – aren’t going to make themselves, you know.

But heads up: during coffee peak hour, don’t be surprised if your food order is up before your cup of Joe is.

If you’re the sort with a yoga mat permanently strapped to your back like a quiver, the house muesli with green-tea poached fruit should be top of your to-do list. Garnished with seasonal berries and micro-herbs, it’s a low-guilt start to the day.

If your morning – or night before – has been less salubrious, however, the eponymous Top Paddock might make better sense. You get eggs, sausage, two kinds of bacon (belly and back!) and slices of green tomato. Plus a round of toast that gets totally monstered by its greasy payload. While the compact, predominantly-Victorian list of beers and wines might be better suited to Top Paddock’s Friday night shared plate festivities, we won’t begrudge you turning to the hair of the dog should the situation warrant it.

Head chef Jesse McTavish also has some serious skills at putting things between slices of bread. Weekday takeaway boxes include a surprise baguettes, but if you’d rather not leave lunch to chance, the crab roll – that’s a juicy battered soft-shell muddy in a brioche bun – is one of the gently imaginative sandwiches populating the menu. We’ll be back to try the kingfish tortilla and pulled pork on rye real soon, plus bask in the friendly service being dispensed by the bright-eyed, bushy-tailed floor team.

Those smiles are just one of the one-percenters that make this Richmond eatery top dog.