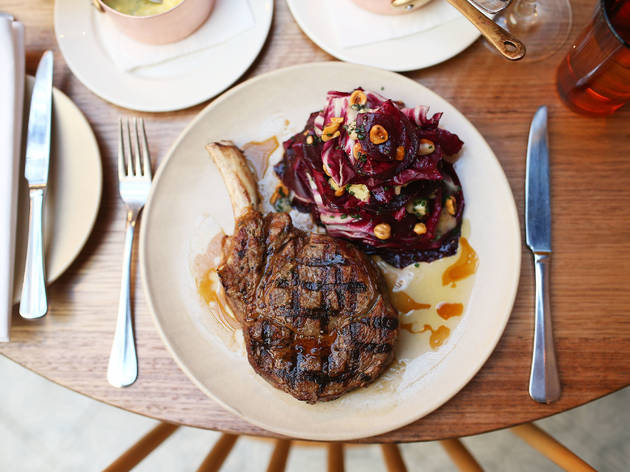 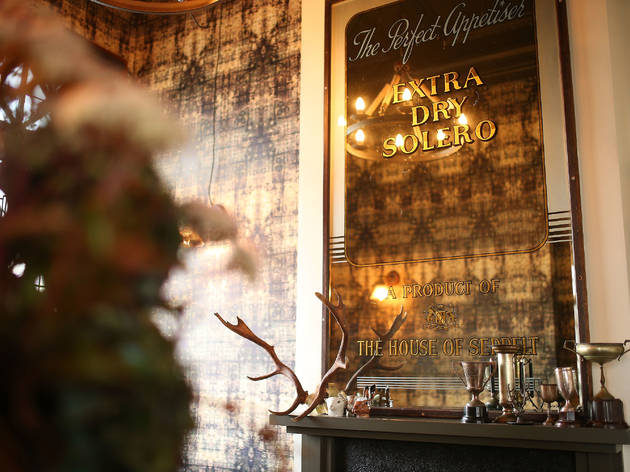 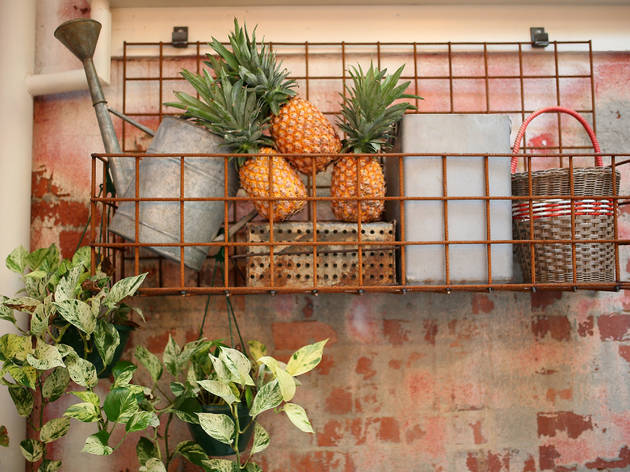 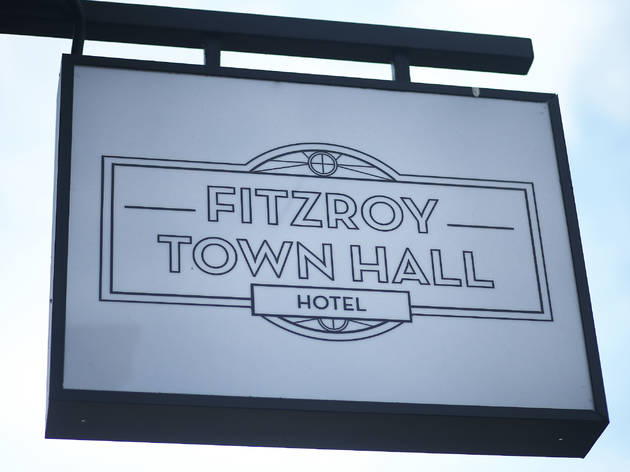 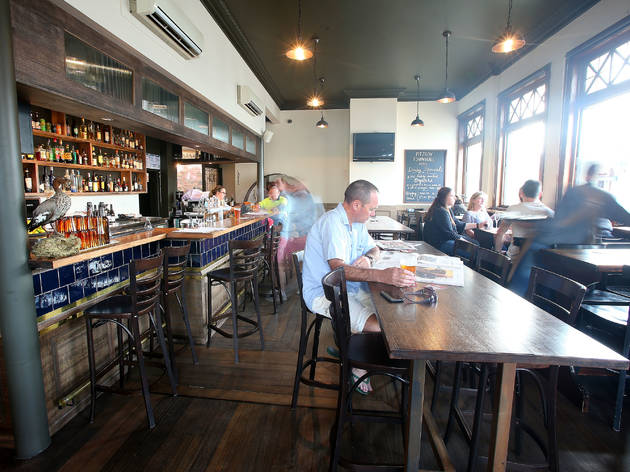 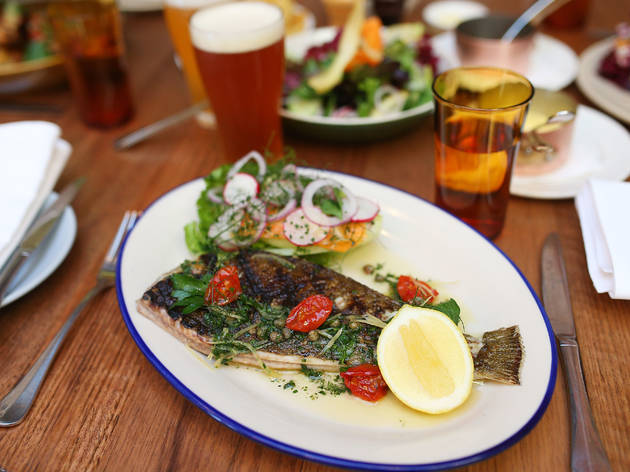 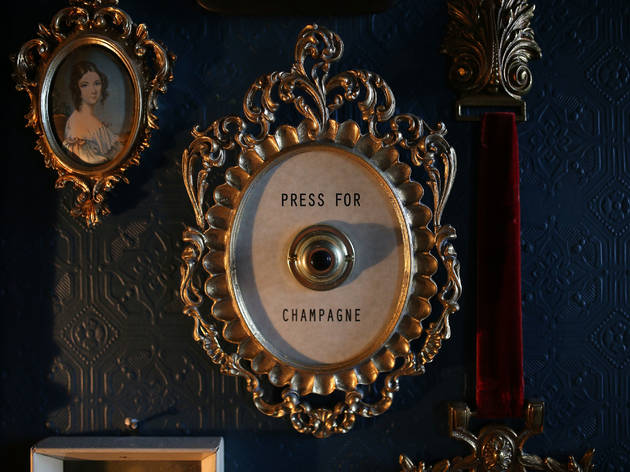 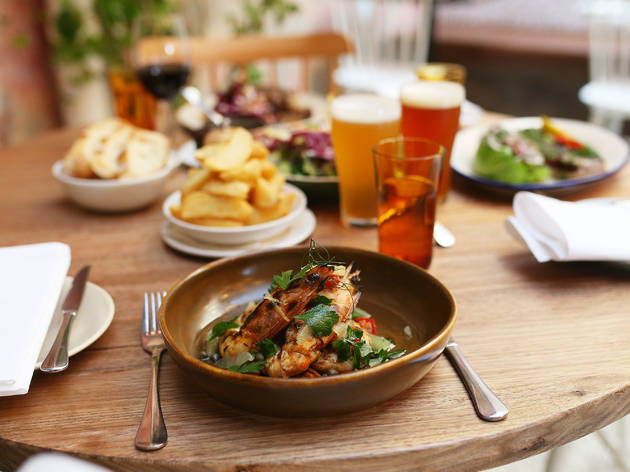 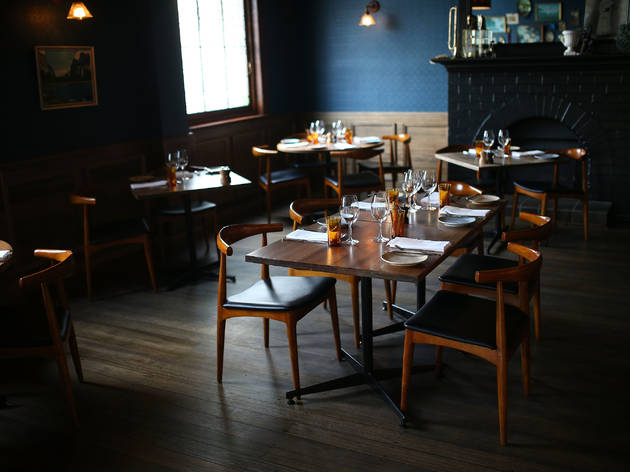 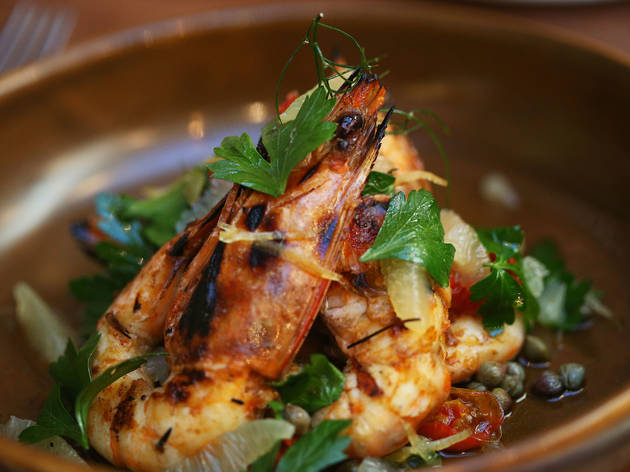 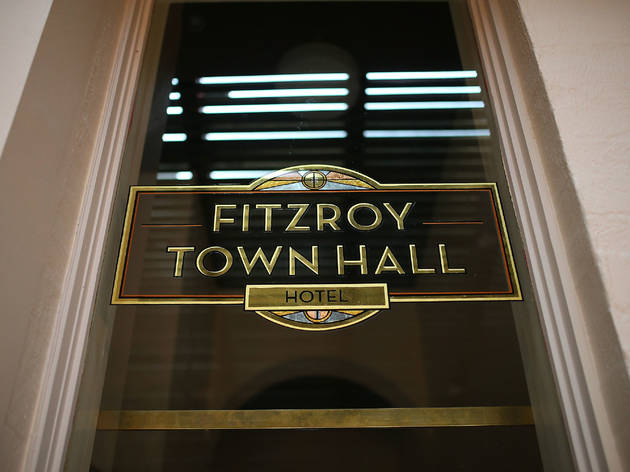 Sean Donovan has taken over the Town Hall Hotel. Enter the meat...

In the annals of excellent pub dinners, Harry Lilai selling the Town Hall Hotel to Sean Donovan was a bit like the passing of the Olympic torch from one champ to another. Lilai sails off into the sunset with the neighbourhood goodwill borne of five years of Italian excellence, while Donovan – the chef who turned around Footscray’s Station Hotel and South Melbourne’s Wayside Inn and has proven he knows his way around a pub – has arrived in Fitzroy packing meat.

If you’re familiar with his alma maters, you’ll know the drill. A rugged menu with steak as its bloody (or medium rare) beating heart, padded out with a bunch of traderne dishes keeping the interest quotient trending upwards.

Thematically the FTHH is classic Donovan; stylistically it’s a bit of a triumph, with the old girl treated to a much-needed makeover. It would have cost a pretty penny – from the gardenish conservatory with its mosaic tiles, bagged walls and plenty of things that photosynthesise, to the sophisticated velvet blue of the dining room proper, with the hunting lodge touch of tartan lampshades.

Steak aside, there’s good stuff coming off the redgum fired grill here. Humungous tiger prawns, cooked to that alluring state where the flesh is still gelatinous and the heads totally suckable, buried beneath a sweet vinegar-dressed avalanche of cherry tomatoes, baby capers, lemon zest and herbs. Or whole buttery flounder, the flesh coming away in big pearly flakes, the dark skin its own realm of delight.

Steaks range from a 180g flatiron at $24 to a mighty 1.2 kilo O’Connor dry-aged T-bone at $140. In between there’s the likes of the grass-fed rump cap, with Donovan’s textbook yolk-yellow, tarragon-driven béarnaise riding shotgun. Springy, rather sinewy, it’s good without being great.

Other stuff? Bright little NSW rock oysters with red wine vinaigrette. Kingfish, tuna and ocean trout crudo with a Japanesque treatment that includes salty black beans. Cauliflower fritters for swiping through a chunky baba ganoush, yoghurt, a thicket of soft herbs and toasted nuts – good, although tightwad on the fritters (since when was cauliflower a luxury ingredient?) Perky little salads – half a baby cosberg drenched in horseradish-spiked buttermilk for the rump cap; a traditional caprese with the hanger steak – arrive as a given but the chips (whether fries or the fat hand-cut numbers) are an add-on.

And the other components of an excellent food pub: a decent kids’ menu, good staff, a drinks list that panders to the front bar – local beers range from Reservoir’s Venom Golden Ale to Braeside’s Boatrocker Hop Bomb –a smart wine list (the full bodied, dry and floral Louis Max Macon Villages chardonnay a good choice to go from bivalve to bovine). In a way the Donovan takeover is another chapter of the same book. The king is dead, long live the king.