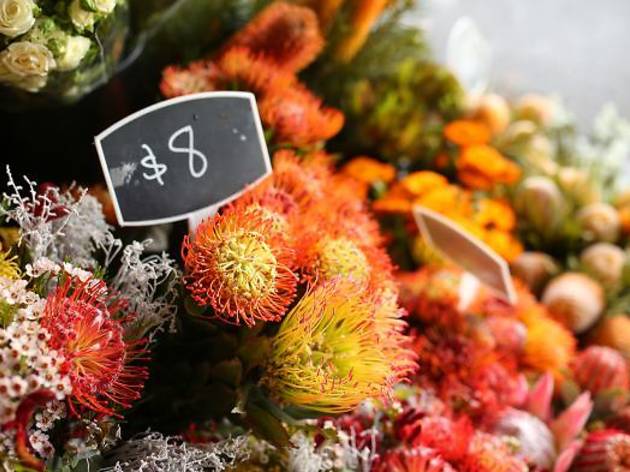 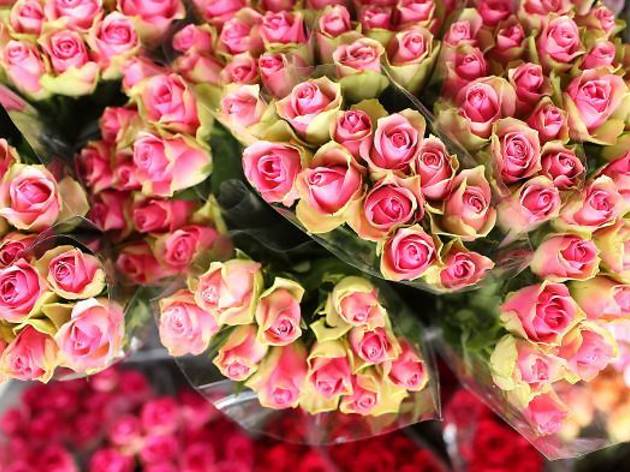 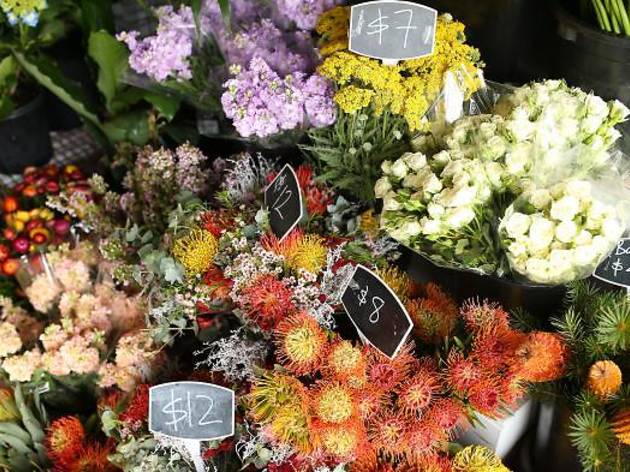 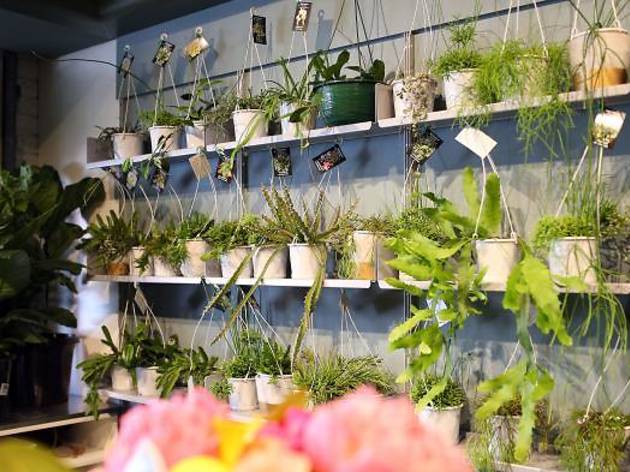 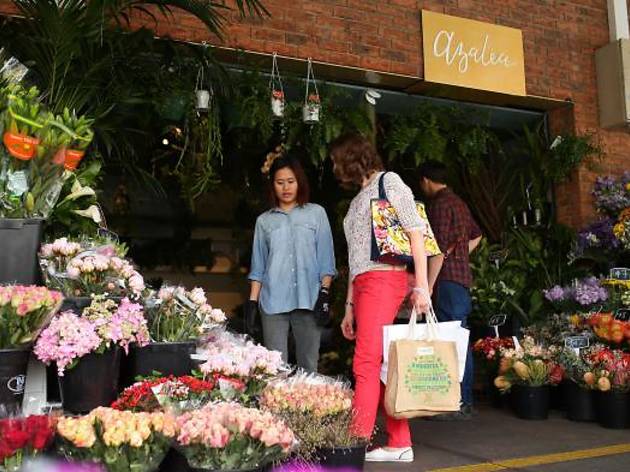 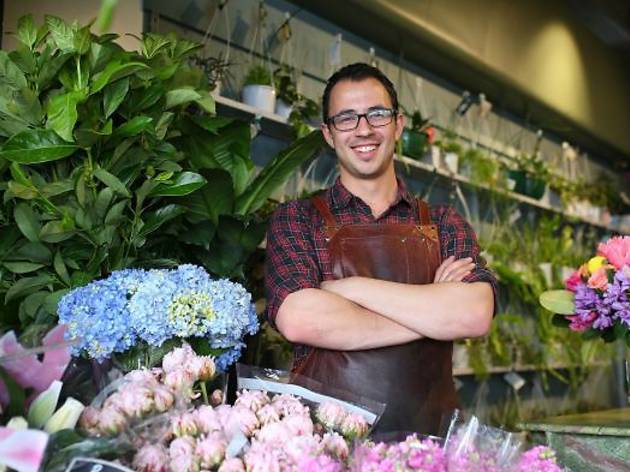 Michael Pavlou, proprietor of South Melbourne Market’s Azalea, has an impressive floral heritage – his dad and uncle are wholesalers, and his first job, at the age of 14, was in his stepmum’s florist. However, as a teenager it never occurred to him that he was heading for a lifelong career in flowers. “I thought I’d end up studying psychology, but I realised I had so much experience growing up in the industry that I felt it would be a waste not to see what I could do,” Pavlou says.

By virtue of his history in the profession, Pavlou is in the enviable position of knowing all the growers and can go to them directly for blooms – bypassing the middlemen at the flower market. All of which means he has access to the best of what’s available and can pass on the bounty to his customers at a cheaper rate.

The other point of distinction is that Pavlou has carved himself a niche by specialising in Australian natives. “They’re really underrated,” he says. “There are so many interesting native flowers which people have never seen before. I just want to show them to people.”

He is equally enthusiastic about his store’s home. “I’d always thought that if I was ever going to open a shop it’d be at the South Melbourne Market,” he says. “It’s got such a great vibe about it. I used to shop at the market and think, ‘it could really do with a nice florist’ – that’s the thing that was missing from it.”

Aside from working with flowers, it’s the human side of his undertaking that Pavlou relishes the most. “We’re there with people helping them celebrate significant millstones in their life,” he says. “There’s no other job I can think of where you get to do that. Because we’re there in such emotional times and know quite intimate things about them, you develop friendships with people.”