Lilac and the Cat 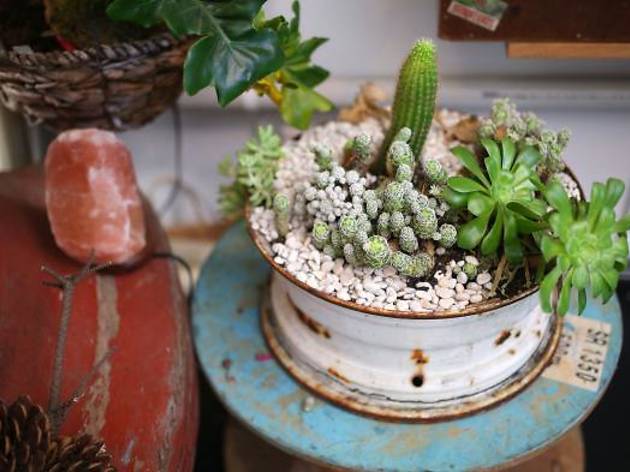 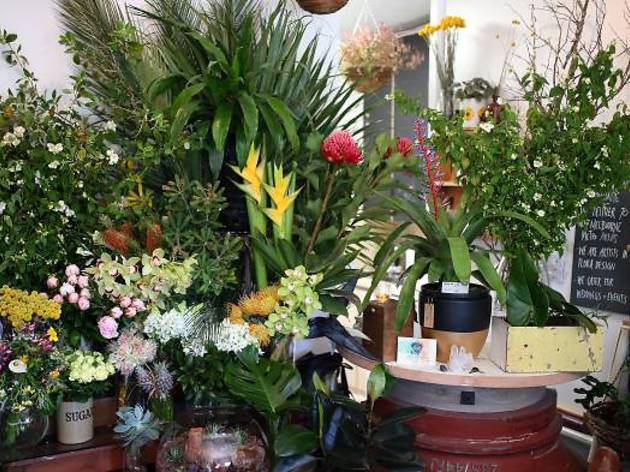 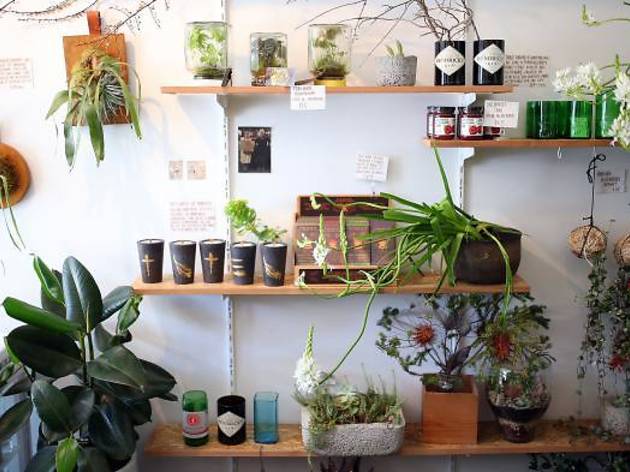 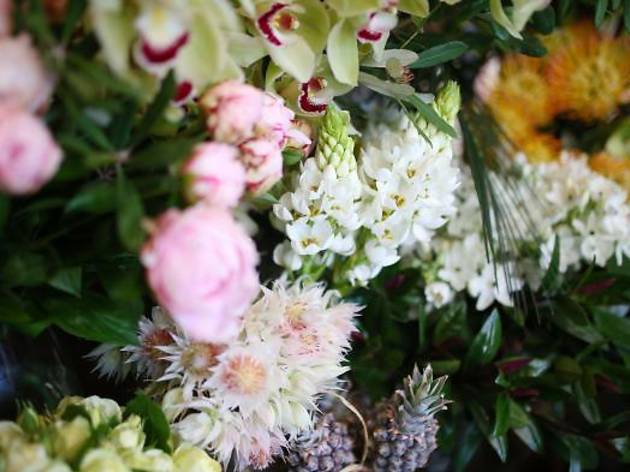 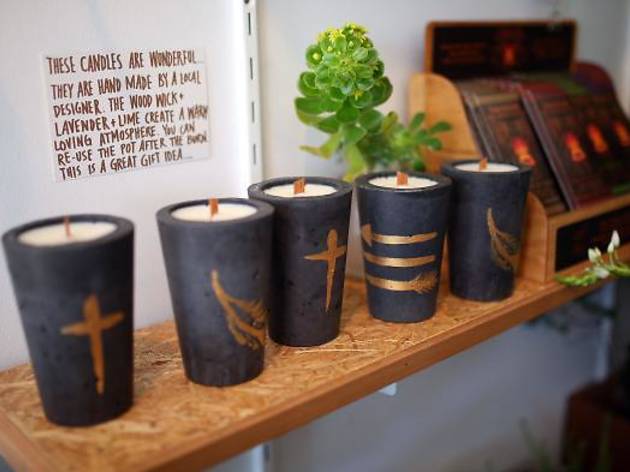 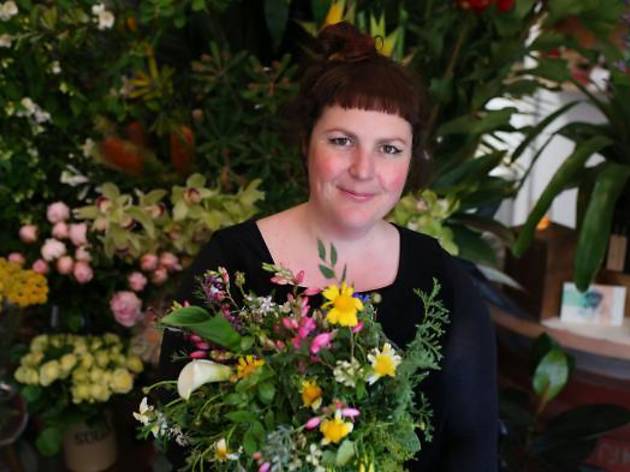 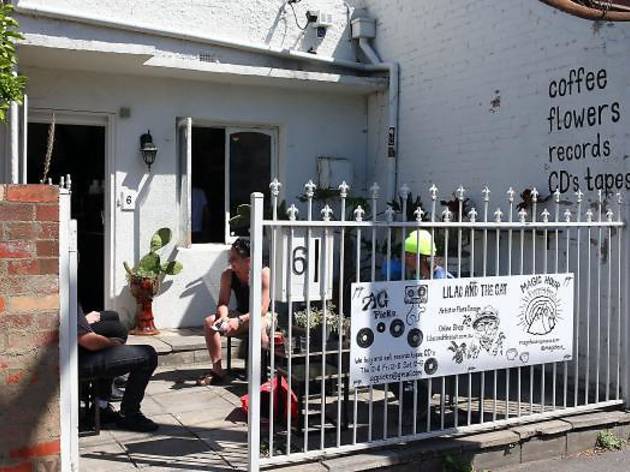 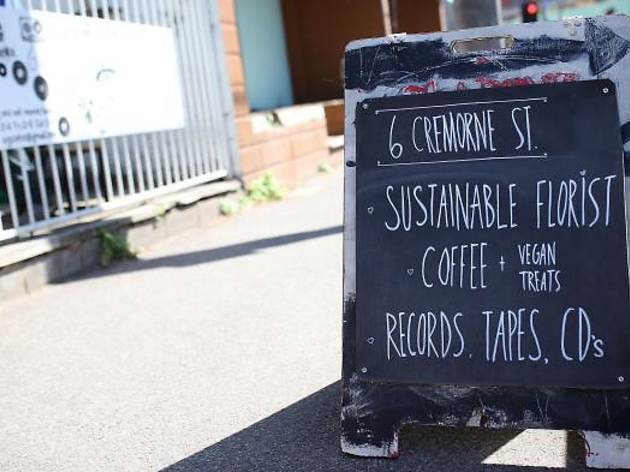 Lilac and the Cat is nestled on a side street in Richmond, sharing premises with a vegan café, the Magic Hour, and AG Picks, a record store catering to cult and underground music buffs. Collectively, they’ve made the premises so inviting that you can wile away hours under their roof.

Proprietor Jane Hearn fell in love with flowers when she was in high school, doing work experience at a florist. She went on to work in the industry for other florists for about 15 years until her mate grilled her as to why she didn’t open her own outfit. That was when she jumped in at the deep end and set up Flowers By Jane Louise in Flemington. “I had no money, but I stumbled upon an empty shop with really cheap rent and I opened within a week,” she says.

Being a self-described nomad, Hearn closed the doors on Flowers By Jane Louise in 2011 to do some ‘woofing’ (willingly working on organic farms) in Japan. She also took the opportunity to study ikebana, the Japanese art of flower arrangement. Eventually, a bout of homesickness led her back to Tokyo – and that’s when it got curly. “I was caught up in the Japanese earthquake tsunami,” she says. “It was very scary. I got back after a week of trying to escape the country and suffered post-traumatic stress. After that, I decided I needed something steady in my life and went back and worked at a florist. I got worked to the bone and that’s when I decided, ‘I can do this again.’” Hence, the birth of Lilac and the Cat on the first day of spring in 2015.

So, how did the name Lilac and the Cat come to pass? “Well, lilac is my favourite flower – it reminds of my grandma Dorothy, and ‘the cat’ is my partner’s name for me – even though I’m a bunny person. I’m not really a cat person at all.”

Hearn describes her style of floristry as “ethical avant garde”. She makes big, loose and natural-looking bouquets and has an unstinting dedication to sustainability. For instance, Lilac and the Cat doesn’t use oasis (the green foam that florists traditionally used to peg down floral arrangements) because it doesn’t break down and is linked to respiratory disorders. Hearn also makes vases from nut and soy milk containers for Magic Hour, which she lines with the plastic wrap from the flowers she collects at market and covers with old comic book pages. “Landfill is not cool,” Hearn says.