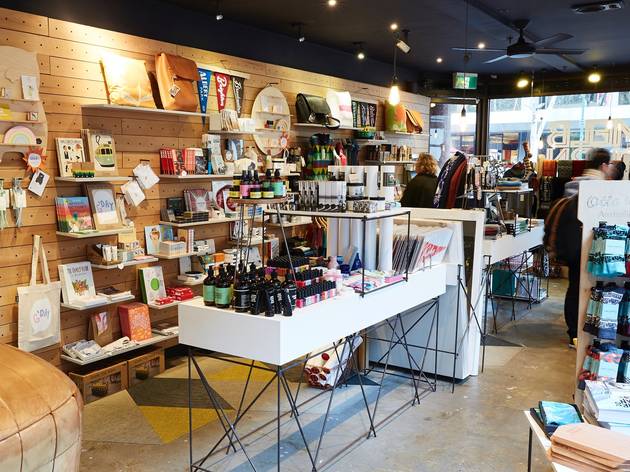 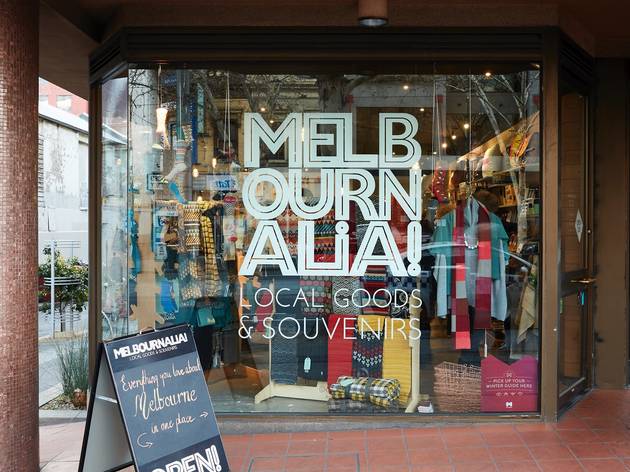 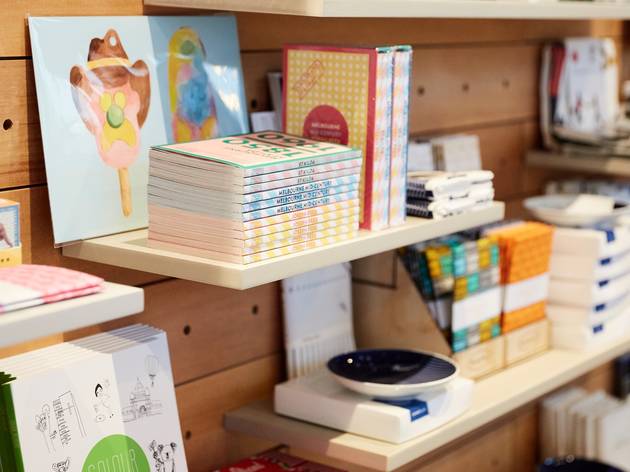 Dale Campisi has turned his passion for this city into an online store, a book... and now an architecturally designed shop downtown

“This is a city of self-made citizens inspirational in their creativity,” Campisi says, citing bookseller EW Cole, chocolatier Macpherson Robertson, artist Mirka Mora and lipstick manufacturer Poppy King. But, he adds, “some stories are better told on tea towels, or on swing tags of locally knitted scarves.”

Melbourne Precincts represents more than ten years of eating, drinking, partying and walking the city’s streets at all hours. Campisi identifies 20 precincts and more than 160 inner-city cafes, bars, shops and sights to guide tourists seeking the best of everyday Melbourne.

Brunswick has enough buzz for two precincts, and South Yarra is experiencing a renaissance. In Hawthorn, says Campisi, “some really interesting local stores have popped up on Church Street. Yarraville remains the city’s best-kept secret.”

Campisi’s pet precinct is Bourke Hill near Parliament House, where Melbournalia’s permanent store is opening. “There are lots of residents, and many small dogs too! It really feels like a neighbourhood in the city.”

Now his wares have a permanent home at 50 Bourke Street, with the store getting a timber and steel fit-out from the design team at Make Yourself at Home, with a sculptural waveform feature wall. “The rest of the shop is all glass, looking out at the charmingly decrepit Job Warehouse on leafy Bourke Hill,” says Campisi. “We’re surrounded by laneway bars and restaurants, as well as icons such as the Grossis, the Hill of Content and the Windsor Hotel.”

High street shopping can be more pleasant and memorable than a mere transaction, he concludes. “It’s the human touch: a helpful comment, a laugh, greeting a customer, looking them in the eye, holding open the door, providing helpful service, suggesting another store or bar or cafe they might be interested in. I guess it all comes back to community, to feeling – and being – part of something.”