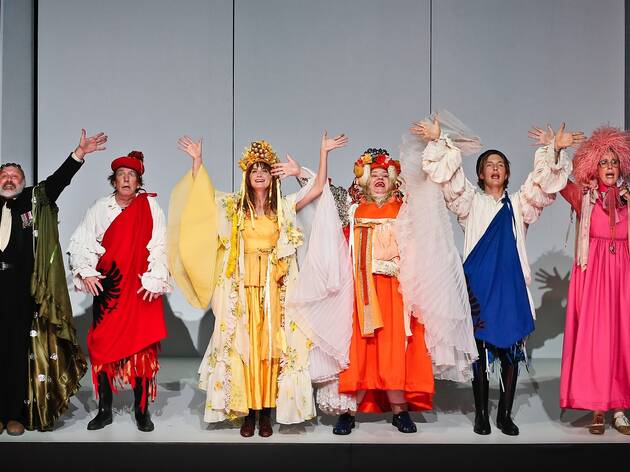 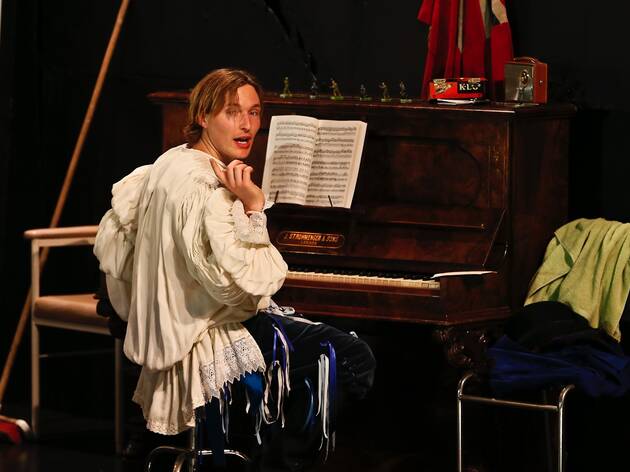 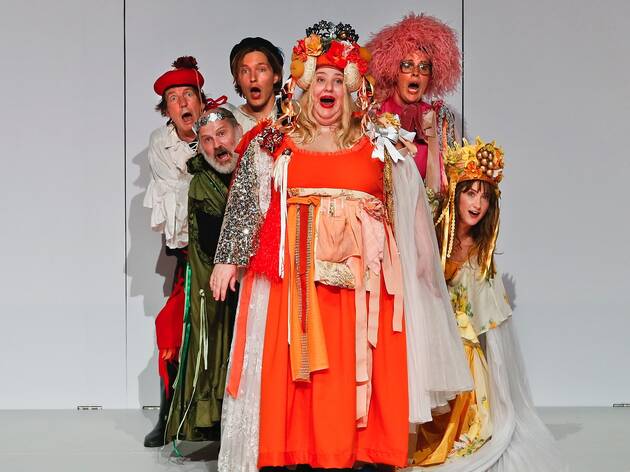 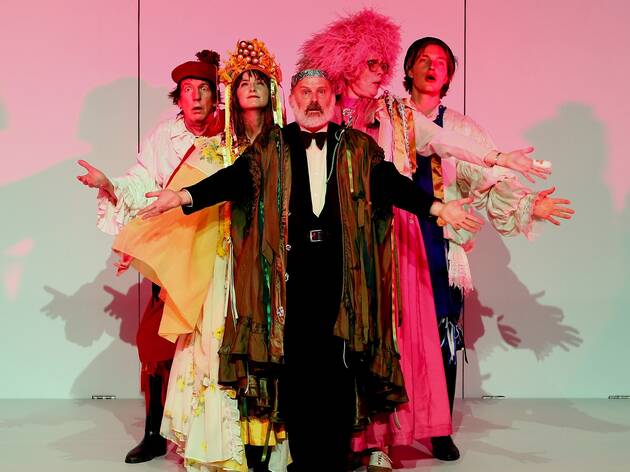 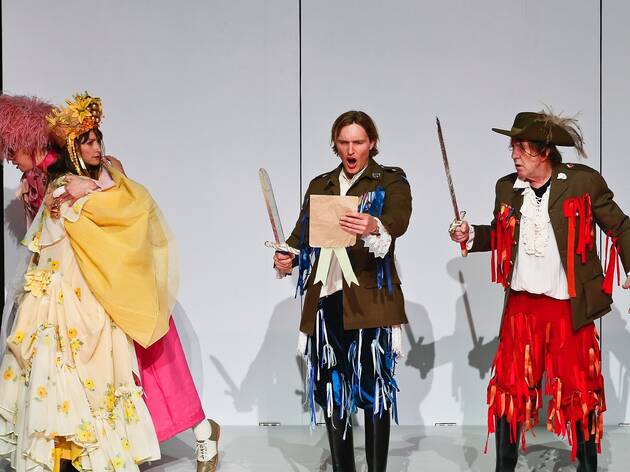 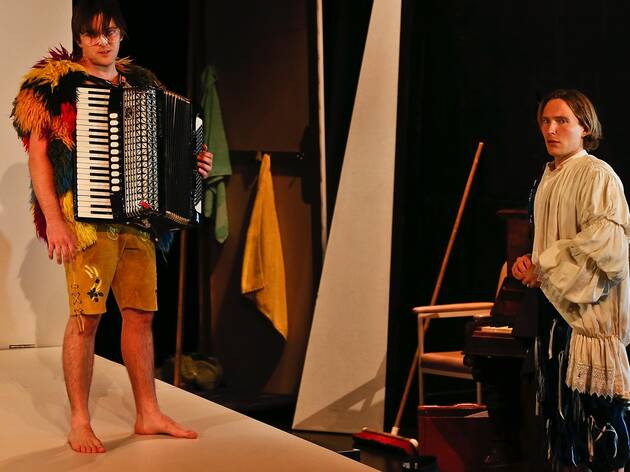 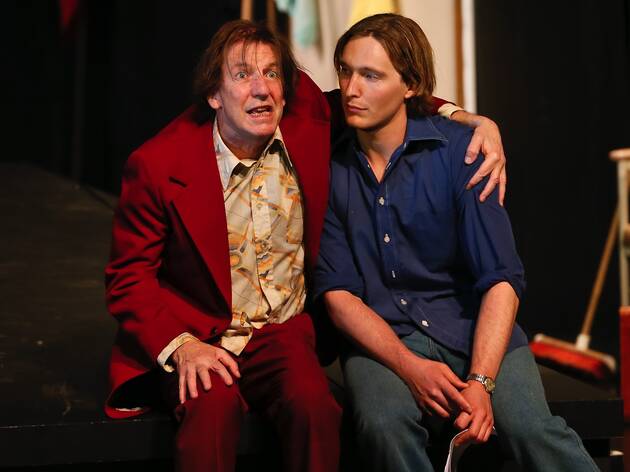 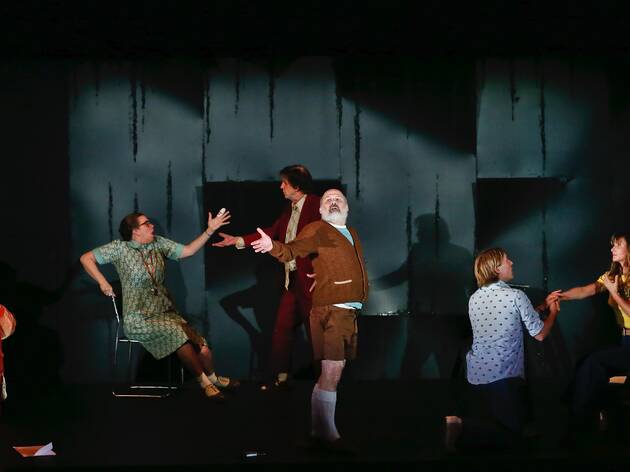 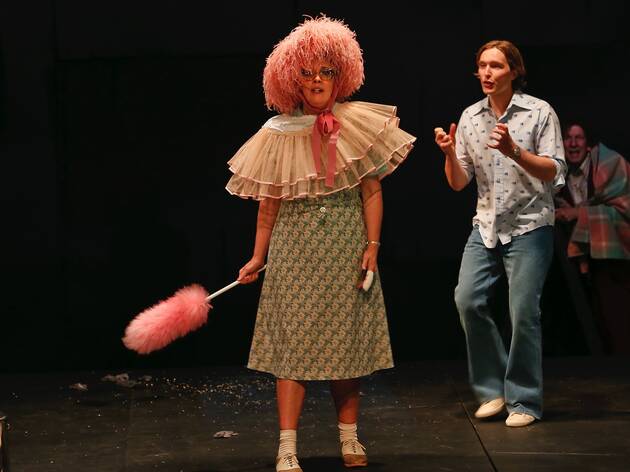 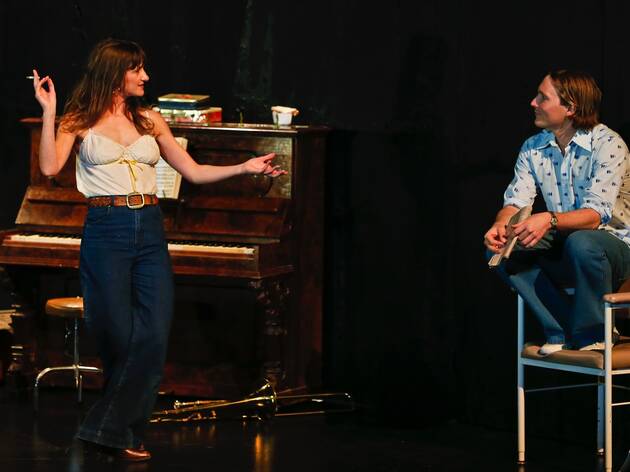 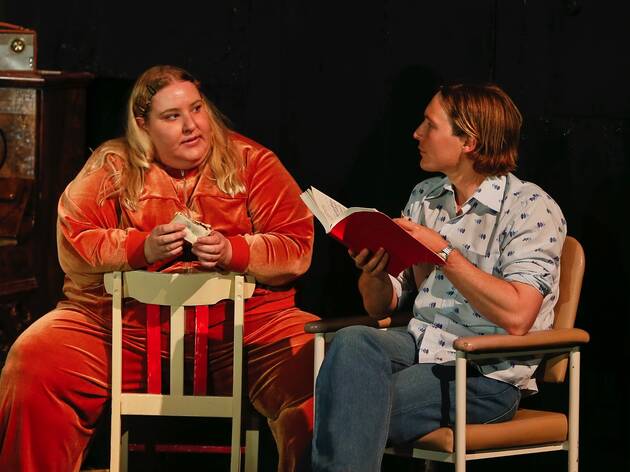 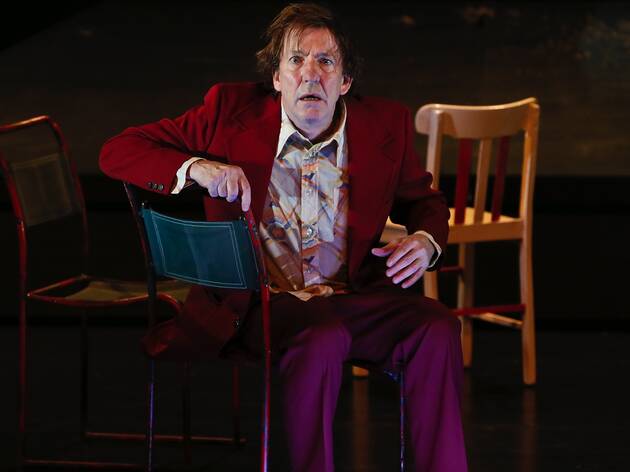 The beloved Australian classic has returned – but does it still measure up 27 years later?

In 1971, Louis Nowra was fresh out of a Melbourne university when he was asked to direct a Gilbert and Sullivan production at a “mental hospital”. He wrote Così based on this experience and of being a young person during the Melbourne Moratorium protests to end Australia’s support for the war in Vietnam. First performed at Belvoir in 1992 (the real hospital closed in 1991), it reflected on attitudes towards protest, fidelity, theatre, women and mental health, as it mixed nostalgia with a celebration of the transformative nature of theatre, and faced a society that was finding a new line between what is funny and what is offensive.

The play is part of the “Lewis trilogy”, which starts with Summer of the Aliens and ends with This Much is True. Neither play is as well known as  Così, in which Lewis (Sean Keenan) directs a production of Mozart’s opera Cosi Fan Tutti with a cast of six hospital patients. It was made into a film in 1996, is always on a school syllabus and is regularly performed on school, community and professional stages.

It’s not always comfortable watching jokes about going off meds, stuttering, being locked in cupboards and staff kissing patients. They wouldn’t be made today as our understanding of mental health and trauma has improved. But Nowra takes a different approach when Lewis upsets a performer during an onstage rehearsal. He apologises with “I wasn’t making fun of you, I thought it was funny”. And, more importantly, he changes the joke so that it isn’t offensive. This new Melbourne Theatre Company and Sydney Theatre Company co-production celebrates the 1992 point of view, and doesn’t always question if the jokes need a new perspective.

Twenty-seven years since 1992 is as good a time as any to continue Nowra’s reflections. Sadly, much of the political and social environment surrounding the story is familiar, especially as Australia may see significant political change during the run of this show. The opera story is one where men “have a lot of bad thoughts about women”. Lewis’s best friend Nick (Gabriel Fancourt) believes “politics is the new theatre” and won’t accept his friend working with “right-wing nuts” who want to glorify war. And Lewis’s girlfriend Lucy (Esher Hannaford) chooses a protest meeting and a “relevant” play over Lewis and the opera that gives its performers joy. His friends criticise his theatre without even seeing it.

Sarah Goodes’ direction mixes farce, realism, social commentary and hints of magical realism. While these change in tone can be distracting, they reflect the fictional opera seen near the end, where imperfect theatre is celebrated. However, her direction shines in her love for the characters, who all overcome the stereotypes they begin as. And, even while the jokes might still make a PC wowser, like me, wonder why this play was chosen to be performed, each actor shows the humanity and honesty that hides in their illness: “I wasn’t making fun of you, I thought it was funny.”

Dale Ferguson’s set is equally contradictory with plenty of doors for farce-inspired entrances among its burnt walls and collapsing ceiling. Its blackness allows Jonathon Oxlade’s 1970s costumes to celebrate the beige and brightness of the era, but is completed by Niklas Pajanti’s lighting. Every opening, including boxes and props, shows a brightly-lit outside world. It could simply be the sterile white world of the hospital, but the light changes colours and it feels like the stage is on the outside and the real world is the stage. The theatre might be falling apart but it’s a temporary haven for the cast and director; a place where they don’t have to worry about the changing outside world.

It’s easy to love Roy (Robert Menzies) and his obsession with finding a place of beauty and love, Cherry (Bessie Holland) and her search for anything that looks like love, Ruth (Katherine Tonkin) and her need for absolute order, Henry (Glenn Hazeldine) and his glorification of the past, Julie (also Hannaford) and her addiction, and even Doug (Rahel Romahn) and his need to set cats on fire. Yet the audience are still outsiders, like Lucy and Nick. We’re looking in and laughing at them, even if we’d love to be brave enough to dress up and escape the reality of our lives.