School of Rock: The Musical review 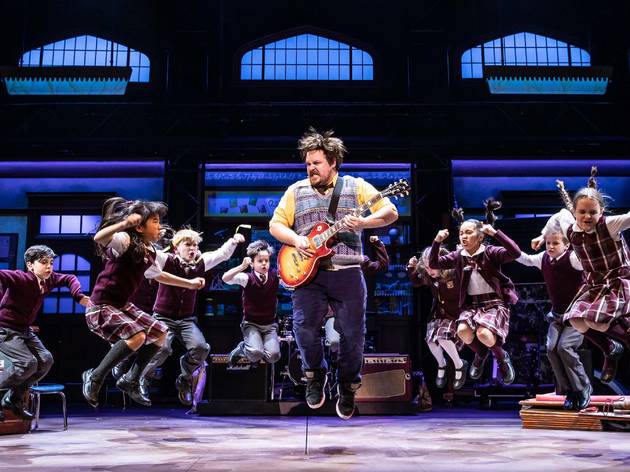 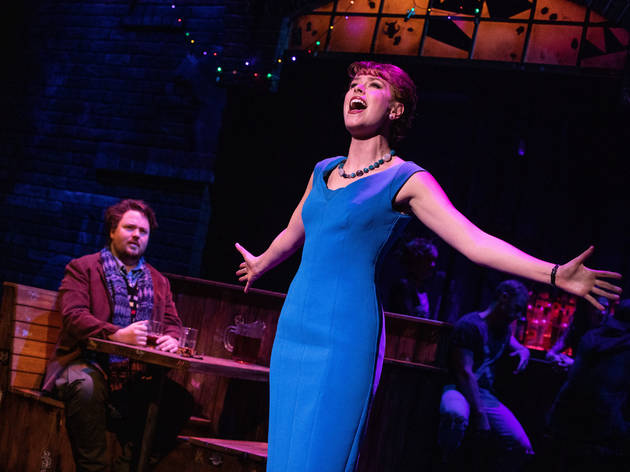 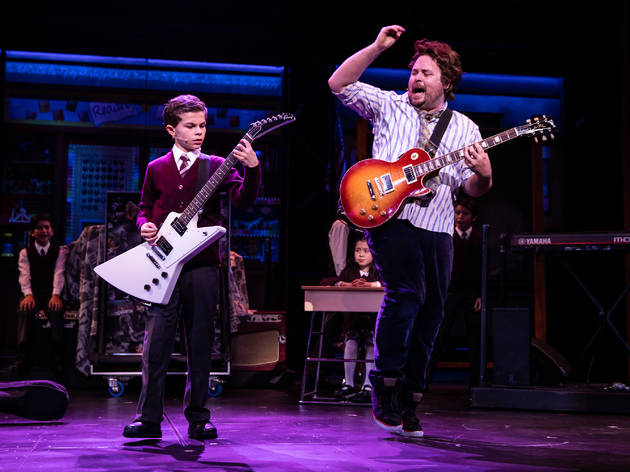 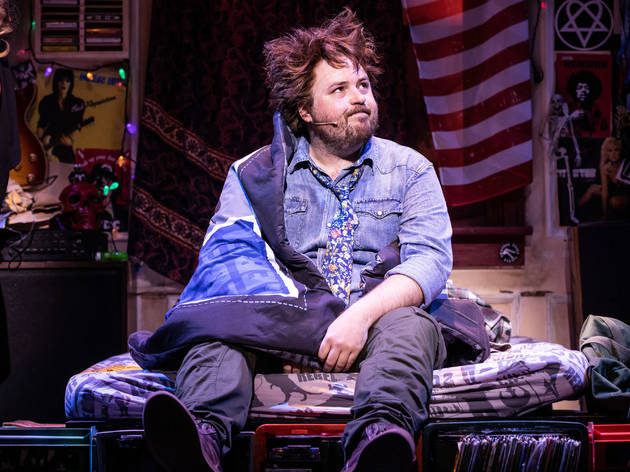 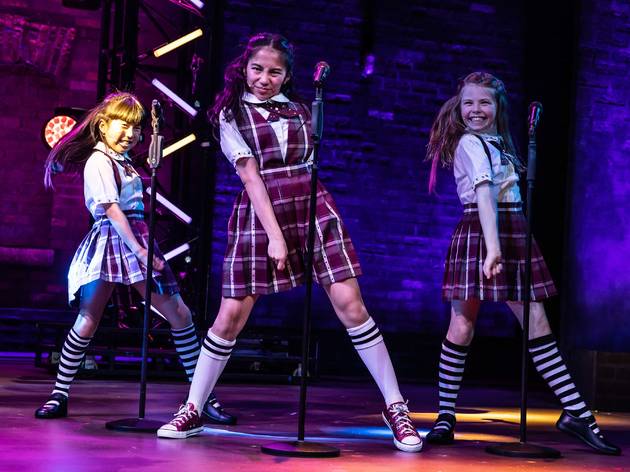 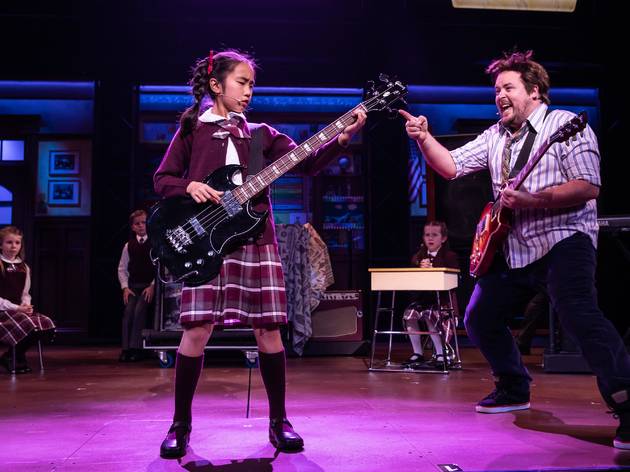 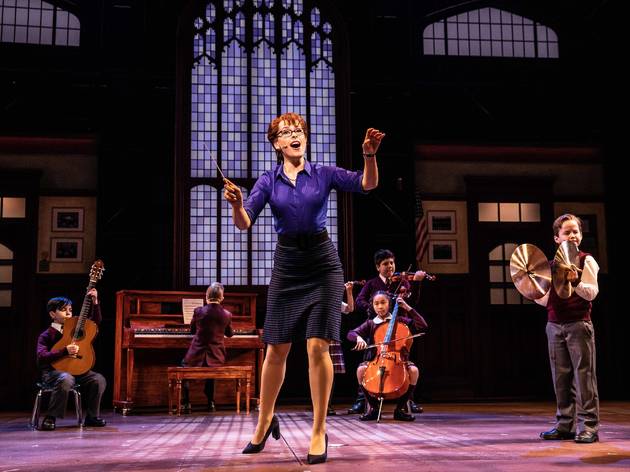 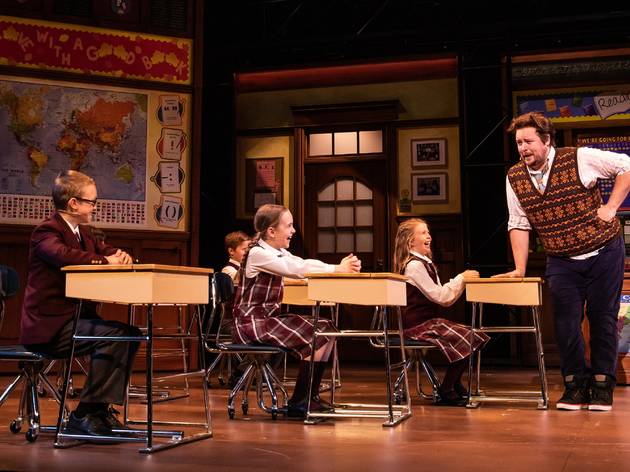 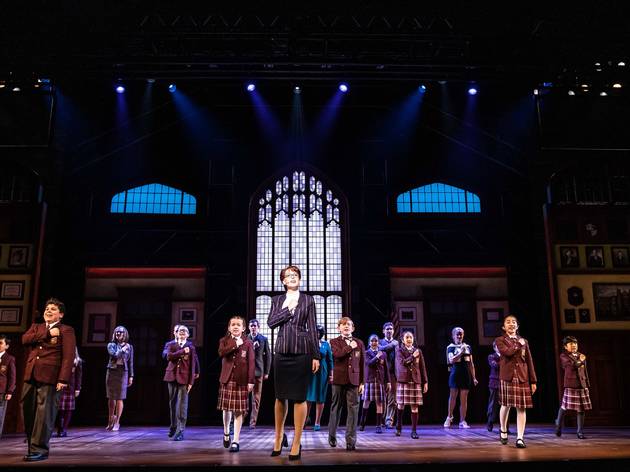 The Rock Musical is a subset with a very chequered past. For every Hair there’s a Rent; for every Hedwig and the Angry Inch there’s an American Idiot. Andrew Lloyd Webber might have seemed an odd choice to adapt the 2003 Jack Black film School of Rock for the stage, but then the man was synonymous with the rock musical when Jesus Christ Superstar ruled the world back in 1970. Some people think that show had as much to do with rock as Phantom of the Opera has to do with opera, but that’s kind of beside the point. It worked as a musical, more or less, and its songs entered the musical theatre canon almost instantly.

School of Rock does seem now like a fairly obvious vehicle for a fully realised musical, but that’s hindsight talking. A lot could have gone wrong on the way to actualisation: the source material has a painfully thin plot, with really only one central gag; the music needs to be a pastiche but also has to convince as a completely integrated score; and the kids really have to be as talented as the story promises they will be. Any one of those could have brought this project to its knees, and not in that rock-god, slide-across-the-stage kind of way.

While that plot might be thin, thankfully it’s still pretty good. Dewey (Brent Hill) is a man baby who mooches off his friend Ned (Zachary Pidd) so shamelessly that when posh private school Horace Green calls to offer Ned a substitute teaching job, Dewey takes it for himself. Sloppy, hungover and vastly under qualified, Dewey begins to corrupt and bully his students into a realisation of their own innate rock-godhood. The School of Rock is born.

Dewey’s main obstacle is the school principal Rosalie Mullins (Amy Lehpamer), a strict disciplinarian who may just have a little rock-goddess realness chafing at the seams of her well-tailored suits. If only he could find the right chord. And this is where the show’s charm, as well as its internal engine, really establishes itself: music, and the sheer delight in the sharing of it, becomes not only a talisman of the rapport between teacher and student, but an overarching theory of living. To bond over music is to bond over life.

Melburnians are used to major international musicals hitting our shores, but this one feels somehow more homemade than others. Perhaps it’s just the casual putting-a-band-together vibe that makes it seem homegrown, or maybe it’s that our local performers are so suited to the roles it feels like they’re establishing them. Hill in particular is so good it’s hard to believe the part wasn’t written for him; he transforms the jokey selfishness of the role into something endearing, and his searing, almost aggressive encouragement of his students’ talent hints at suppressions unresolved. Lehpamer is also superb, and delivers one of the standout moments of the show with a sublime number – by far the best song Lloyd Webber delivers in the show – called ‘Where Did the Rock Go?’

It’s impossible to mention all of the kids, especially when three entire casts of them will perform throughout the Melbourne run. On opening night, they were all crazily good. An announcement from Lloyd Webber himself opens the show, assuring us that the kids really are playing the instruments live; this seems superfluous until you witness them performing and have to convince yourself it isn’t a trick. Orlando Schwerdt’s Lawrence shreds the playbook on keyboard; Chihana Perera’s Tomika brings the house down on vocals; and Kempton Maloney’s Freddy channels the Gods of Rock on drums. My personal favourite is Jayden Tatasciore as Zack, who’s half the size of his lead guitar and still manages to bend it to his will. His hangdog expression as he jimmies across the stage is priceless.

The production is super slick, with an unfussy but effective set and costume design by Anna Louizos and bitching lighting design by Natasha Katz. There’s a slightly patchwork, community hall spirit to the production that neatly underscores the show’s theme. Lloyd Webber’s score is catchy and multi-layered, even if it tends to lean heavily on a couple of key numbers. Julian Fellowes’ book is sharp and witty, and effective enough within scenes, but the show could be tighter: it isn’t until the kids pick up their instruments, a good 20 minutes in, that things start to heat up. The first act is too long, but the second is perfect, building to a cracking finale that drew two standing ovations from the opening night crowd.

School of Rock is one of those shows that will get the entire family rocking. Not as good as Matilda – while it has that show’s flooring display of childhood talent, it doesn’t have its complexity or emotional heft – it’s still streets ahead of a show like Kinky Boots, with its cheap sentiment and cynical manipulations. There’s nothing cynical about this delightful production, and if its place in the musical theatre canon isn’t entirely assured, it still delivers plenty of bang, crash and wallop for your buck.