Things to do Fitzroy 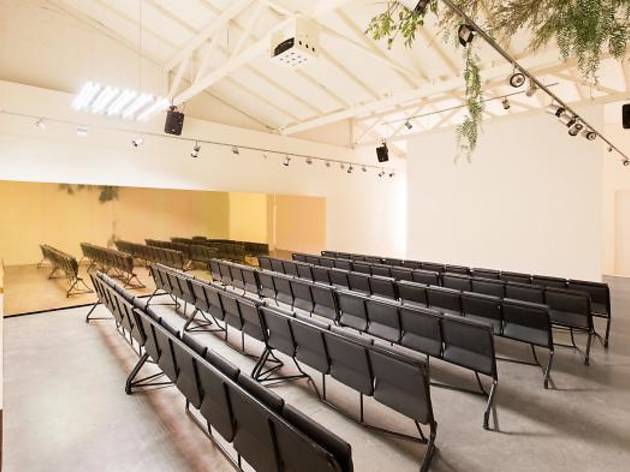 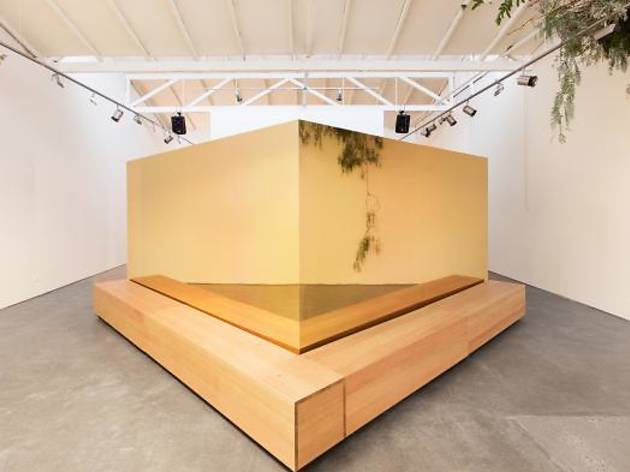 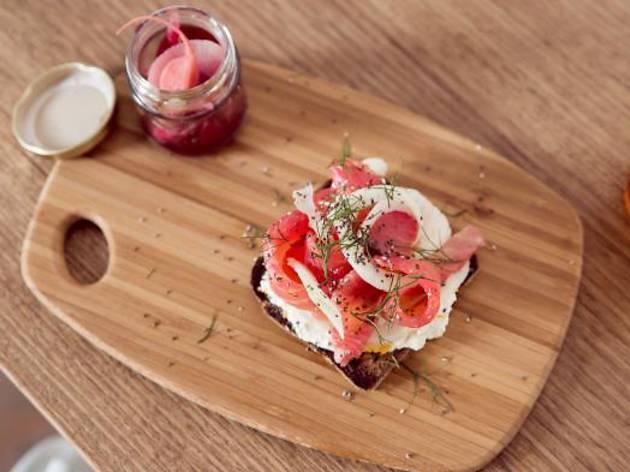 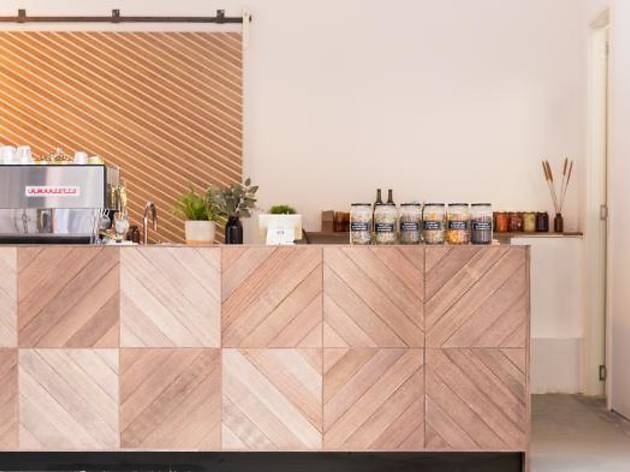 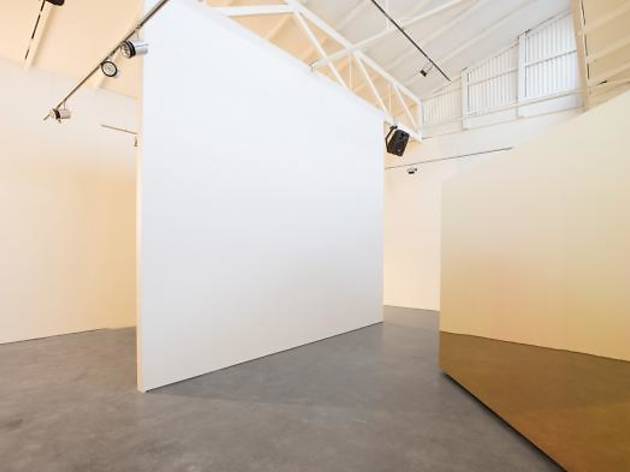 The nomadic Speakeasy Cinema now has a permanent home, and it's a bar, gallery, event space and café to boot

Grey Gardens is the title of a 1975 documentary which follows the lives of two wealthy reclusive women, both named Edie Beale, living in a derelict New York mansion. The mansion – which the women named Grey Gardens – is described by Little Edie as “filled with romance, ghosts and other things”. Speakeasy Cinema founder and creative director Ghita Loebenstein couldn’t look past this eccentric reference when choosing the name for the permanent home of her indie film series.

“I like the reference because I liked that the women lived entirely in their own world in this mansion,” says Loebenstein. “And you’re entering another world when you come here.” This a world that she has envisaged ever since she started screening indie and classic films in venues across town six years ago: a permanent location that includes a gallery, event space, café, bar and 100-seat screening room. “The idea was always for it to be somewhere where people could have conversations before and after the film without needing to run off and find a bar. I always wanted a space where we could do some gallery stuff in it so it would be alive during the day and night.”

Name aside, the space bears no resemblance to a decaying mansion. Formerly a contemporary gallery, the white-walled Fitzroy venue opens into soaring ceilings. The designers have added a ‘gold box’ – a set of four gold walls – to contract and expand around the chairs of the cinema.

Speakeasy has always been known for screening bold, little-known and indie films: past films include anything from David Lynch’s cult Twin Peaks: Fire Walk With Me to recent, quirky comedies like In A World. Loebenstein can’t wait to re-screen the 2012 film Marina Abramovic: The Artist Is Present (pictured. Sat Jul 5, 12 & 25). “It’s an incredibly powerful documentary about a really interesting woman,” says Loebenstein.

Other July films include the Australian premiere of new-age sci-fi film For The Plasma and the launch of Speakeasy Kids Cinema. Arrive early and enjoy open sandwiches and pressed juices from Greene Street Juice Co and beans on rotation from Three Thousand Thieves. Don’t forget to peek into the gallery space to encounter audio-visual artist Xanthe Dobbie’s hyper-colourful works that explore pop culture, art and film history.

“It’s been a very long process,” says Loebenstein. “I can’t say there was one defining ‘finally I’ve done it’… but now that I can finally see it all together, six years in the making, its really gratifying and exciting.”