Things to do St Kilda 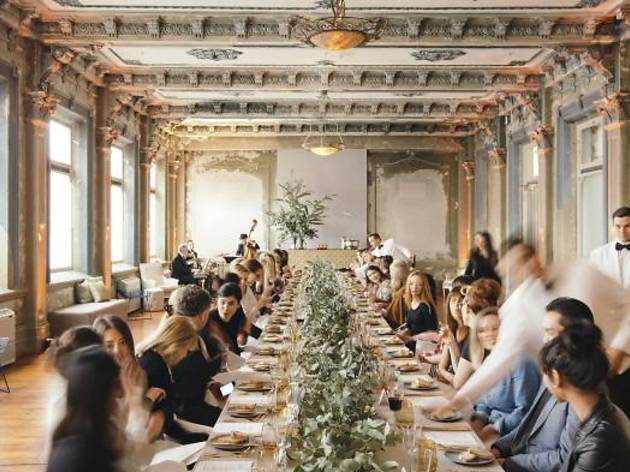 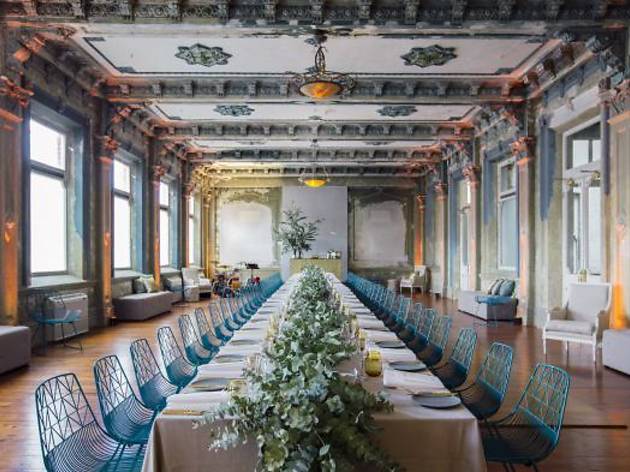 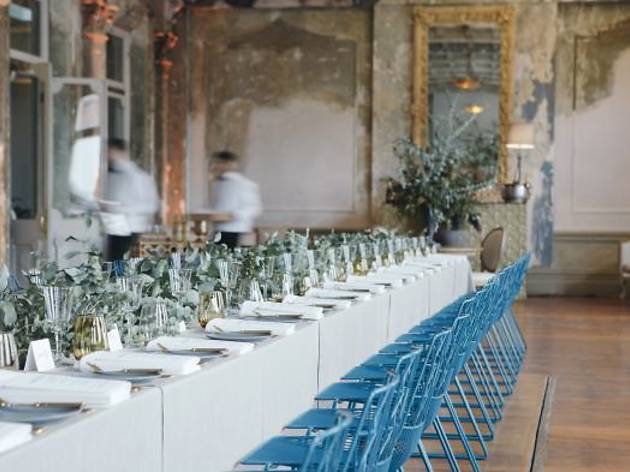 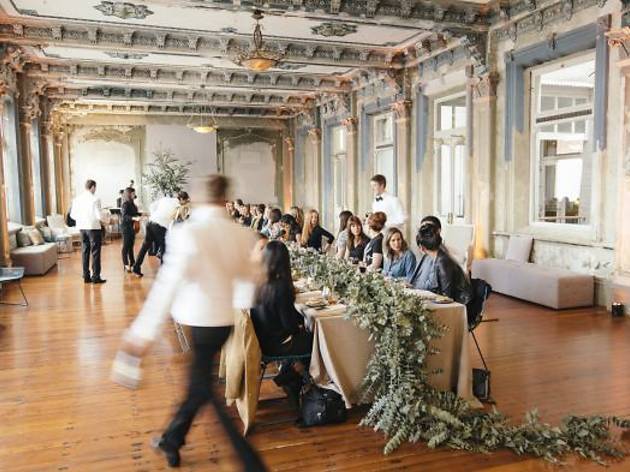 It’s one of Melbourne’s fabled venues – a bit like the Flinders Street ballroom – a place we know about and romanticise, but where few have been.

Georgina Damm, proprietor of event and catering experts Damm Fine Food, recalls being snuck underage into the ballroom during its band-room heyday (she thinks it was to see Kate Ceberano’s band, I’m Talking). “I can remember the red velvet drapes and being intrigued by the space,” she says. Damm set her heart on running events there subsequently and pestered the owner until he relented and opened the doors after a hefty, and no doubt expensive, bit of refurbishment.

The George Ballroom has a storied history. A seaside destination for the well-heeled in the 1800s through to early 1950s, it became a gloriously seedy post-punk venue under the Crystal Ballroom and Seaview banners from the ’70s onwards. The Cure played there and it was a regular haunt for Nick Cave’s outfits the Birthday Party and the Boys Next Door. After being used as an event space in the ’90s and early 2000s, the place fell into disuse and disrepair. During its days as a music venue the George Ballroom was a glamorous, fading dame – but while the paint peeling walls were charming, a Heritage-listed ceiling cave-in prompted by water damage wasn’t. Accordingly, it took months for the room to be restored to its former glory.

Damm, who also runs the Alto and Ellis Street event spaces, plans to use the space for fancy dos featuring celeb chefs. Sadly, from the perspective of the dedicated rock dog, no splendidly seedy big band nights are on the cards, although Damm is quite keen on the idea of using it for somewhat more demure cabaret and dinner shows. It’s also perfect for weddings and corporate bashes. Since being handed the keys, Damm has used the space for a wedding, a 40th birthday, a bar mitzvah and a media launch.