The Guggenheim Museum was originally called the Museum of Non-Objective Painting when it first opened in Midtown Manhattan in 1939. But the Gugg as it’s known today really got its start in 1959, when it moved into its now iconic, nautilus-shaped, Frank Lloyd Wright building on the corner of Fifth Avenue and East 89th Street. Wright, one of the most famous architects of all time, essentially invented the idea of destination architecture for museums, and though his dramatic design—with its spiraling ramps moving past bays where the art is exhibited—threatened to overwhelm the art, he didn’t particularly care (and indeed, many critics feel the rotunda layout isn't entirely conducive to looking at work). On the other hand, the building itself is an attraction for visitors, which is one of the things that sets the Guggenheim apart from other NYC art museums, like MoMA. (More conventional gallery space was included with the addition of a ten-story annex in 1992.) In any case, whether you come for the building, or for the museum’s vaunted collection of masterpieces by Manet, Picasso, Chagall and Kandinsky, we’ve got everything you need to know to make your visit a memorable one in our complete guide to the Guggenheim New York.

Where is the Guggenheim New York?

How do I get tickets to the Guggenheim New York?

Tickets can be purchased online at the Guggenheim website or at the museum entrance.

What’s the best way to get to the Guggenheim New York?

See a map of the Guggenheim New York 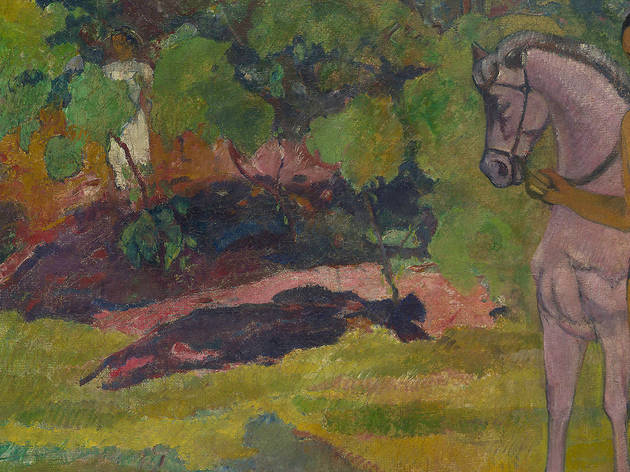 The five best paintings at the Guggenheim New York 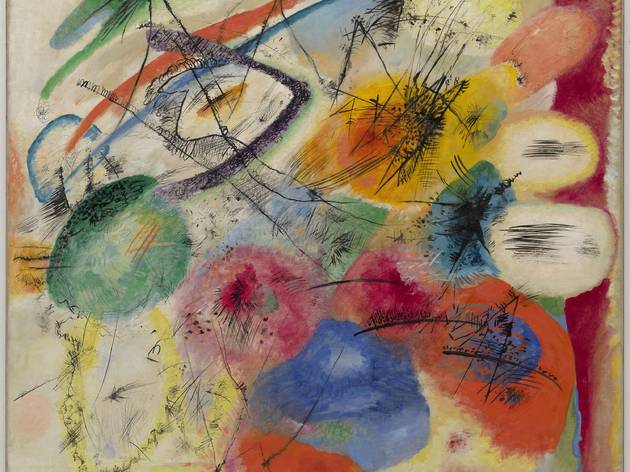 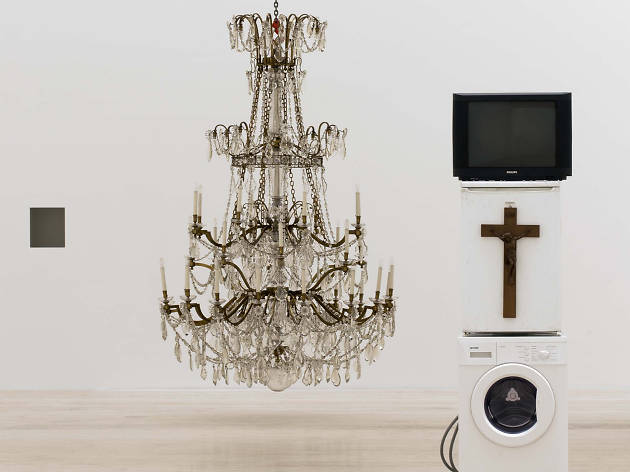 Best exhibitions, current and upcoming, at the Guggenheim Museum

New York City offers a veritable cornucopia of museums, including the Metropolitan Museum of Art, the Museum Modern Art (MoMA) and the Brooklyn Museum. But the Solomon R. Guggenheim Museum is arguably the only one that shows art inside a work of art in its own right—or rather Wright, as we are talking about the Gugg’s famed nautilus shaped home on Fifth. Designed by original starchitect Frank Lloyd Wright, the building's stunning interior rotunda and oculus has made it one of the most iconic structures on the globe, though it also hosts a world-class collection of modern and contemporary art, as well as exhibits that include the annual Hugo Boss Prize show. There’s much more in store as you’ll discover by checking out our guide to the Guggenheim shows for fall and winter 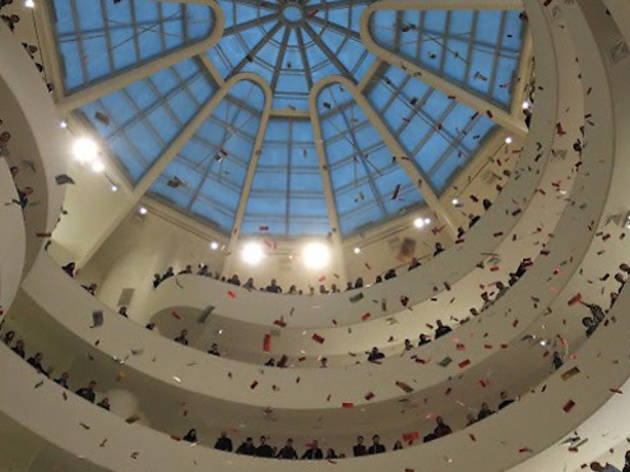 Protest night at the museum: The Guggenheim is disrupted by demonstrators throwing fake money in the rotunda 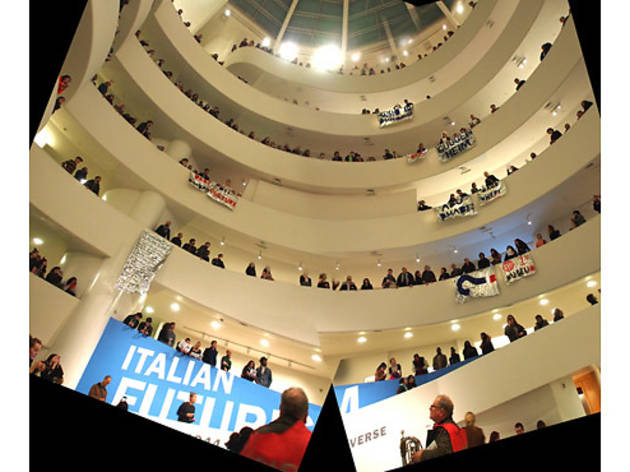 What was up with the protest at the Guggenheim on Saturday? 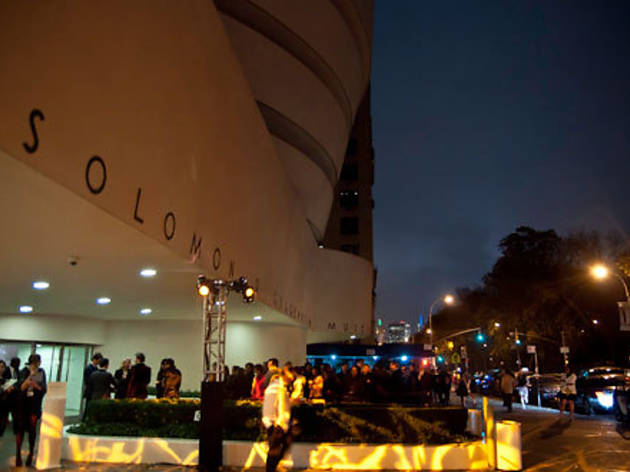 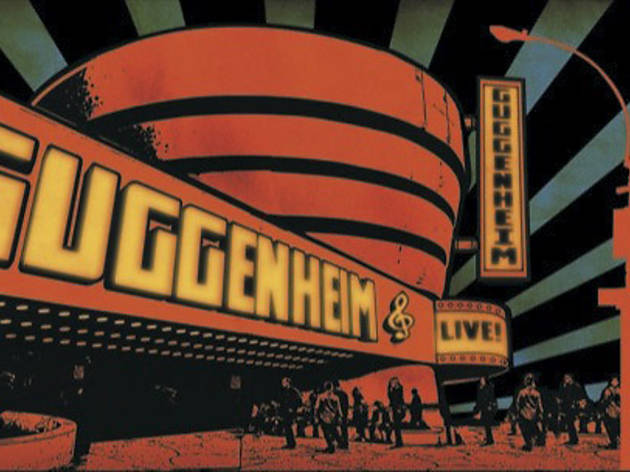 The Guggenheim's It Came from Brooklyn concert series