What's the opposite of an exodus? Maybe it's when you can't go anywhere at all. But there's good news this year for Jews who are stuck inside for Passover. City Winery's annual Downtown Seder, the coolest Pesach dinner party in town, is going virtual tonight at 6pm on Twitch. (Update: It can now be viewed as a video on Facebook; it starts at about the 1:56 mark.)

This is not your bubbe and zeyde's seder. A New York City tradition for more than 25 years, the Downtown Seder gathers some 20 entertainers and thinkers to tell the story of the ancient Israelites' rapid exit from slavery in Egypt. In lieu of the traditional Haggadah that guides most Passover meals, the participants—piped in remotely from their homes this time—will put their own unique spins on the ancient tale.

Comedian Judy Gold will share a comic update of the traditional "Dayyenu," and Jane's Addiction's frontman and Lollapalooza founder Perry Farrell will offer a musical take on the same song. Rant master Lewis Black will talk about, of course, the bitter herbs. Hip-hop artist Speech, of Arrested Development, will address the question of redemption. Fifteen-term U.S. Congressman Jerry Nadler will ask four questions. Al Franken will weigh in from his shower, and comic Seth Herzog will handle the ten plagues. There will be music by the E Street Band's Max Weinberg, singer-songwriters Rachel Sage and David Broza, jazz chanteuse Catherine Russell and folk icon Peter Yarrow of Peter, Paul and Mary. (Lou Reed was a regular until his death in 2013.)

Sandra Bernhard, needless to say, is in the mix. So is "supermensch" Shep Gordon. So is Dr. Ruth.

"I’m especially thrilled to be a part of this year’s virtual Downtown Seder because so many more people will have the opportunity to see it," says Gold. "The beautiful thing about the Downtown Seder is that the Haggadah is newly written every year. No other group of people likes to retell the same story over and over again like the Jews. And since we are currently living through a plague and people’s freedoms are being compromised, this year’s Seder will undoubtedly be unforgettable."

And if you can't watch the Downtown Seder live, don't fret: It will remain viewable afterwards on the City Winery website. Matzo never goes stale. 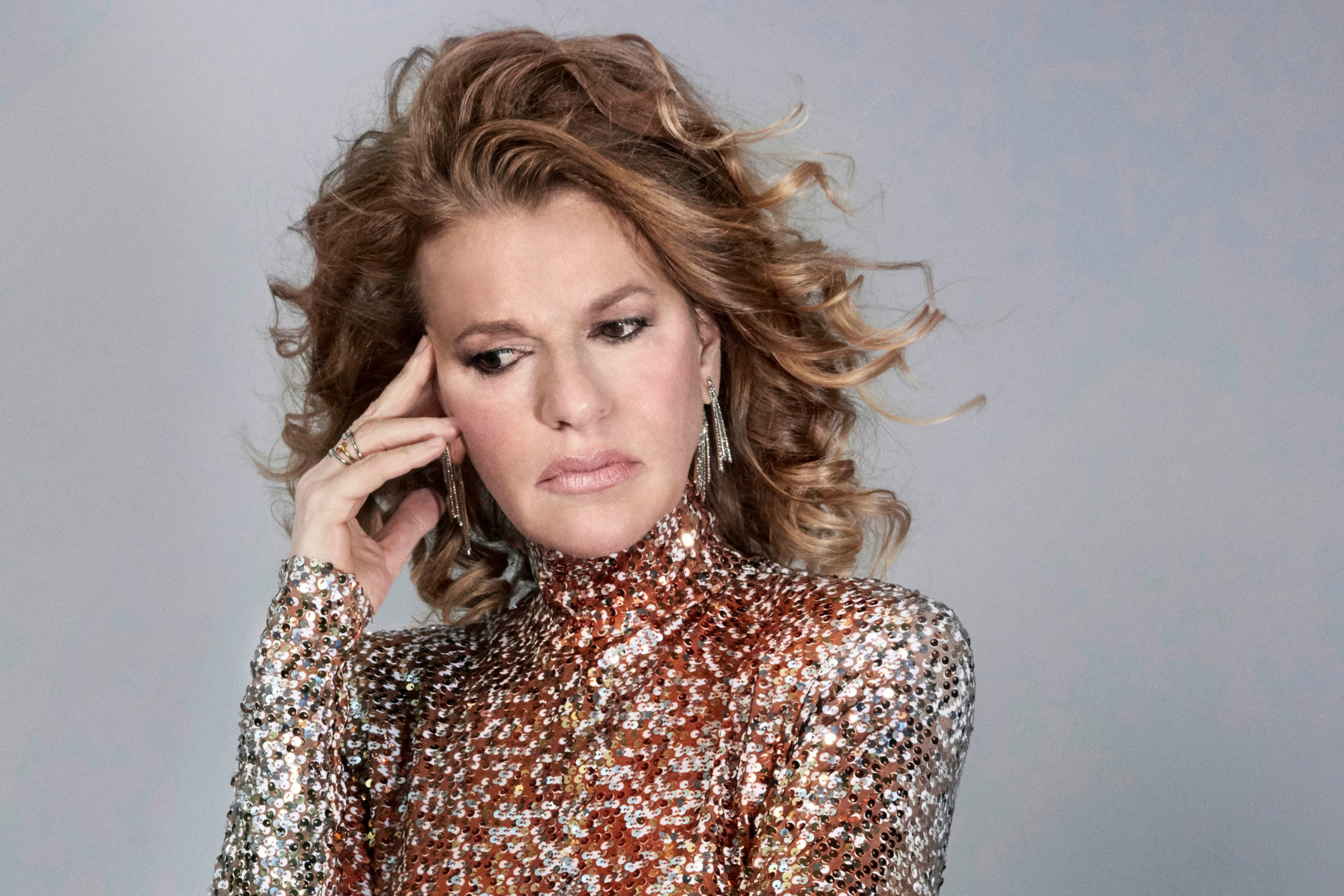 Most recent posts
Love Time Out?