It was a very strange year.

The announcement of the nominees for the Tony Awards usually sets off a round of celebrations, arguments and excited speculation. This year, the response was something of a collective sigh. Mostly it’s a sigh of resignation to the fact that the Tonys can only recognize work from a fraction of the Broadway shows that were scheduled to open in the 2019–20 season. But it’s also partly a sigh of relief: Now, at least, after months of delay, we can finally get on with this.

So let’s get on with it, which is not quite the same as let’s get it on but will have to do in a pinch. Here are five takeaways from the complete 2020 Tony Award nominations.

1. Yes, this will be an asterisk year…
Unavoidably, the foreshortened 2019–20 Broadway season yielded a thinner than usual field of potential nominees, because the nominating committee was able to consider only 18 of the 36 productions that had been expected to compete. That is especially germane for musicals; just four of the season’s 13 scheduled musicals ended up being in the running. (West Side Story and Girl from the North Country, which opened before Broadway got shut, were deemed ineligible because not enough nominators and voters had seen them yet.) This situation partly reflects the vexing tendency of Broadway productions to be crammed into the final six or seven weeks of the season, which proved particularly disastrous this year.

2…but that doesn’t mean this year’s Tonys mean nothing
The truth is, there have always been relatively strong and relatively weak Broadway seasons: Years like 1960, when Gypsy lost Best Musical to a tie, can come right after ones like 1959, when the big prize went to Redhead. In 1985, the categories of Best Leading Actor and Actress in a musical were eliminated entirely for lack of candidates; ditto for the categories of Best Book and Best Score in 1989. Sincere congratulations are in order for this year’s slate of Tony Award nominees, many of whom did top-drawer work that might have earned them a nomination or a win in any other season as well. 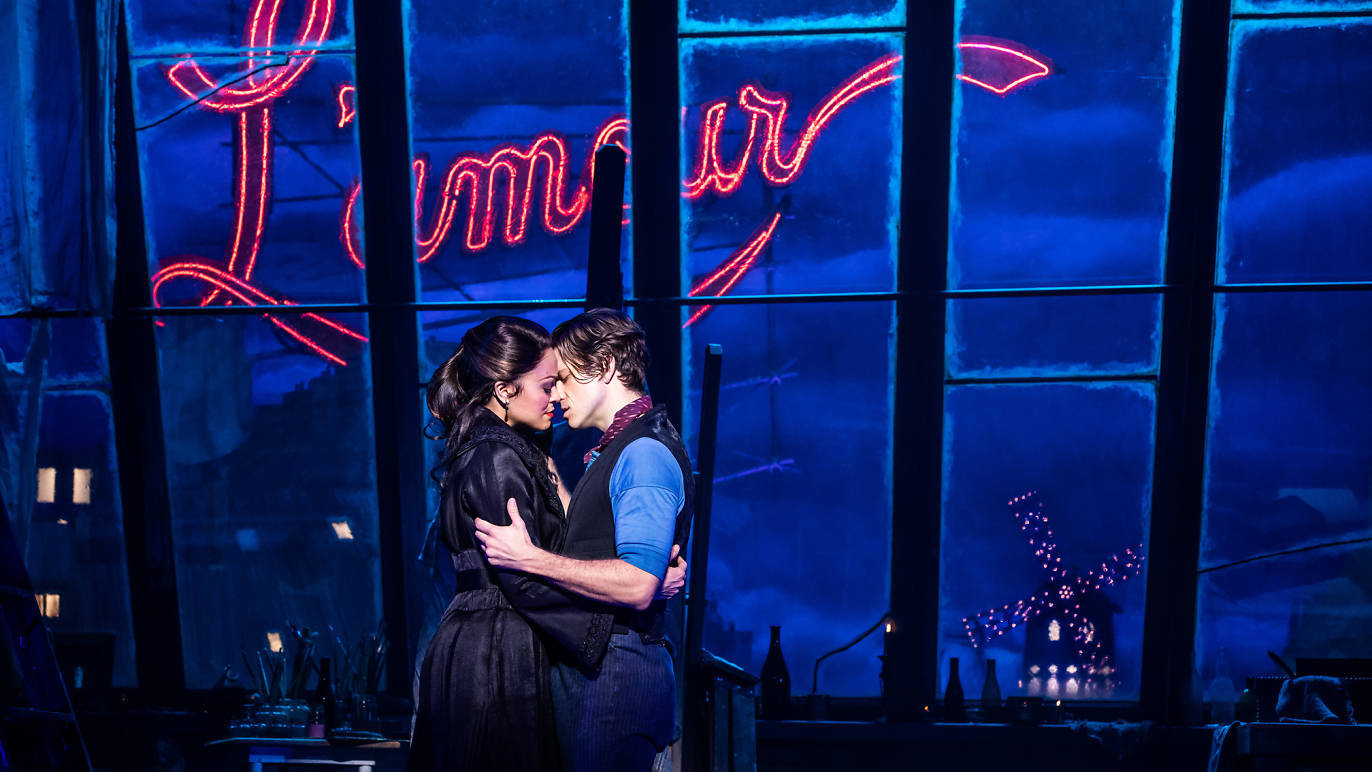 3. It was a strong year for artists of color
Jeremy O. Harris’s Slave Play earned 12 nominations, the most of any new play this year, edging out Matthew Lopez’s The Inheritance, which earned 11. Among revivals, the most nominated was Charles Fuller’s A Soldier's Play, which received seven nods. Artists of color also figure prominently in nearly every other Tony category this season. The Flipino-American designer Clint Ramos earned nominations in two different categories, and costume designer Dede Ayite was cited twice. The changing composition of the Tony nominating committee, which now includes more BIPOC nominators than ever, may have been a factor in the increased recognition of these artists’ excellent work. But also, the events of the summer help give Slave Play and A Soldier’s Play, which speak urgently to questions of race in America, a sense of timeliness and relevance.

4. The nominators really didn’t care for The Lightning Thief
As we noted in August, when the Tonys changed their rules to narrow most of the musical categories to three nominees, it was unlikely that there would be much love for The Lightning Thief: The Percy Jackson Musical, a modest, YA-oriented adventure tale that most critics felt had played better in its earlier Off Broadway incarnation. In the end, the jukebox musicals Jagged Little Pill, Moulin Rouge! and Tina racked up huge tallies, while The Lightning Thief was snubbed completely—including in categories where it seemed to have a plausible shot. Although it was the only musical with a full original score, it was not nominated; instead, the Best Score category consists only of music composed for plays. And the Tonys opted not to nominate the show’s principal actor, leaving Moulin Rouge!’s Aaron Tveit to compete alone for Best Leading Actor in a Musical. (Under Tony rules, voters will vote yes or no on Tveit; he will need 60% support to win.) 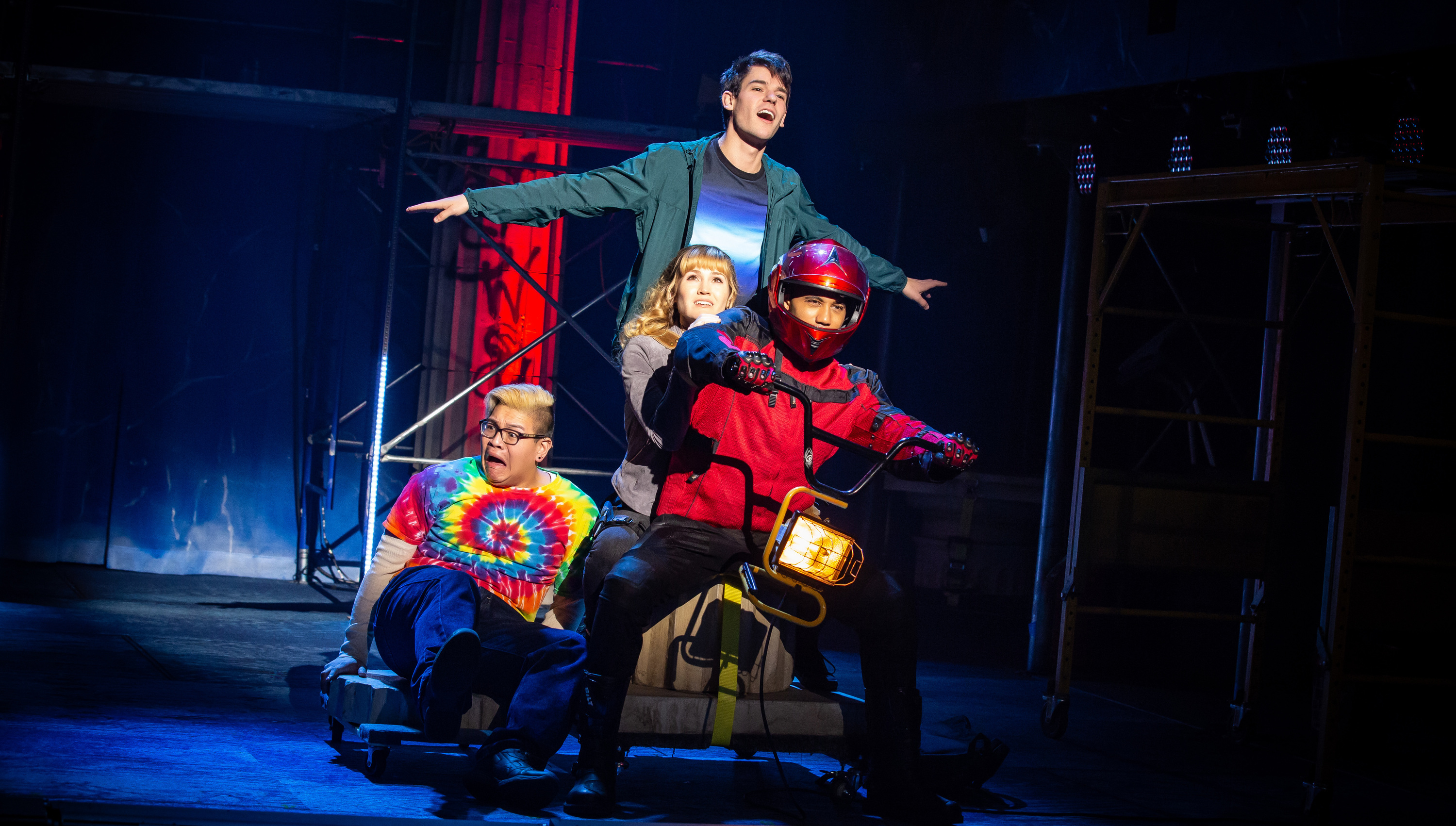 5. There is still a lot we don't know
The biggest question mark about the 2020 Tonys remains when they will be held; industry speculation puts the date in early December, but no date has been officially announced, and the format of the virtual ceremony is up in the air. The Tonys have also not yet announced any noncompetitive awards that they may choose to give out this year; a Special Tony Award for David Byrne’s American Utopia, which has already announced plans to return to the Street in September 2021, seems like a strong possibility. And it remains to be seen how the Tonys rules for voters may affect the outcomes of some of the races (a question to which I hope to return at a future date).

For all the qualifications and questions, however, it is hard not to feel a basic sense of pleasure that the Tonys are happening at all this year. We all could use an oasis of Broadway celebration. As we look back on the achievements of the most recent Broadway season and cautiously look forward to achievements to come, let’s allow ourselves a small sigh of contentment. 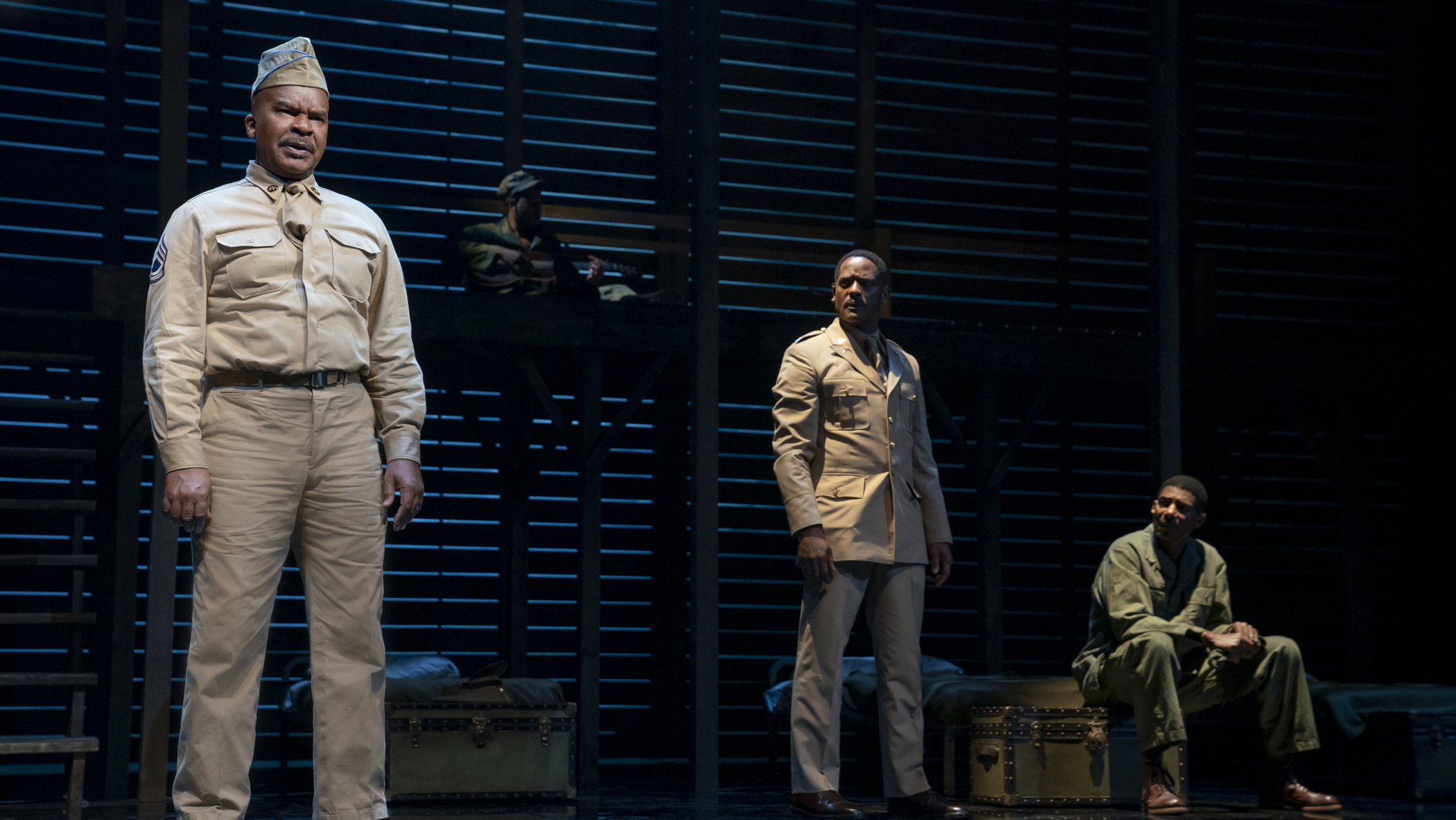