Like the rest of the city, NYC museums have closed up shop and moved online, offering beleaguered New Yorkers staying at home a much-needed dose of uplifting cultural content. Major institutions are offering virtual tours of their exhibitions and collections, along with web-only features from places such as MoMA and the Whitney. And of course, Gotham's flagship institution, The Metropolitan Museum Of Art, is right up there with its own slate of online programming.

Along with snazzy, high-tech features like its 360 degree panoramas of the Temple of Dendur and Grand Hall, The Met recently added a bunch of cool content to its website. For example, you can now download select publications from The Met dating back to 1964 for free, including 582 art catalogs covering artists from Caravaggio to Van Gogh. The Met's social media platforms host hashtags like #CuratorChat, where followers are can submit questions about the museum. There are also online concerts, including an upcoming series starring The Met's resident quartet, ETHEL & Friends, which usually plays Friday and Saturday evenings at The Met's Balcony Bar.

Another thing you shouldn’t miss are The Met's videos showcasing current exhibitions and performances, and golden oldies from its archive. We've got a few samples below, so check them out before heading over to The Met's site for more.

The Mother of us All 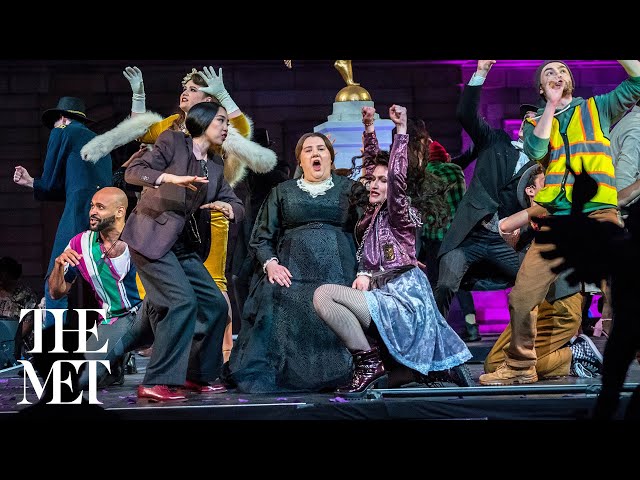 The Met is now streaming its production from earlier this spring of the 1947 opera about Susan B. Anthony composed by Virgil Thomson with a libretto by Gertrude Stein. The performance was filmed live in the Charles Engelhard Court of the Museum's American Wing. 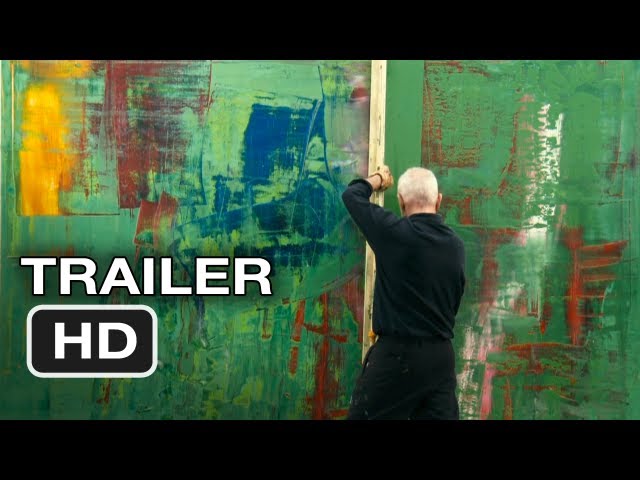 This documentary about the famed German artist was featured in the exhibition “Gerhard Richter: Painting After All” at The Met Breuer, and will begin streaming April 11 on the Met’s website, where it will remain until July. 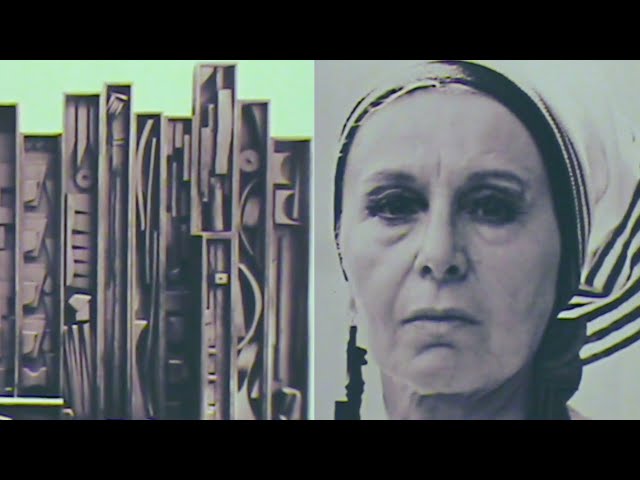 This interview with the formidable doyenne of American sculpture is drawn from The Met’s video library.

- The Metropolitan Opera is streaming a new slate of free performances
- You can now download over 300,000 book from the NYPL for free
- New York Philharmonic musicians record virtual performance for healthcare workers
- The MTA’s creative social distancing messaging is on point
- The Metropolitan Museum of Art is offering head-spinning virtual tours of its grandest spaces