The newest Met lineup includes The Magic Flute, Don Giovanni and The Marriage of Figaro.

The Metropolitan Opera is now officially be closed until next September, but the company continues to sustain opera fans worldwide with free streams of whole productions from its archives every night. The slate from September 28 through October 4 focuses on the major operas of Wolfgang Amadeus Mozart. Six of the seven productions were originally recorded in high definition for the Met's Live in HD series. (Click here to see the Met's schedule for October 12 through October 18.)

The operas go live on the Met's website at 7:30pm EDT (12:30am BST) and remain available until 6:30pm EDT the next day. They can also be accessed on multiple devices through the Met Opera on Demand app. A full schedule for Week 29 is below. 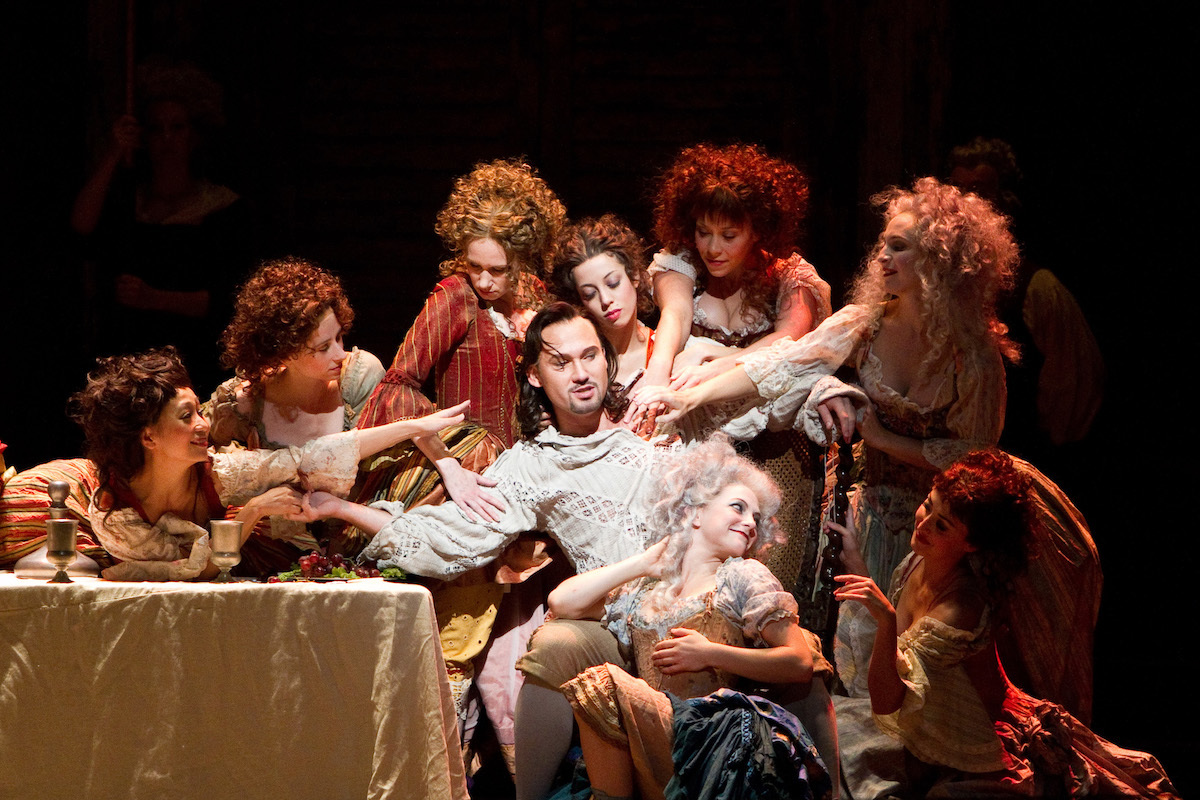 This week's lineup includes two different performances of the 1786 opera buffa Le Nozze di Figaro (The Marriage of Figaro): a high-definition broadcast from 2014 and, on Saturday, a beloved 1998 production that features opera superstars Cecilia Bartoli, Renée Fleming and Bryn Terfel. (Bartoli’s role includes a pair of rare alternate arias.) Also on the roster are Mozart's other five most popular operas, including Don Giovanni and a spectacular production of Die Zauberflöte (The Magic Flute) directed by The Lion King auteur Julie Taymor. To help you decide what to watch, the Met provides a useful thumbnail guide and a collection of more in-depth articles and podcasts.

In addition to its nightly streams of full productions, the Met now also offers live pay-per-view virtual concerts. The fifth of these—featuring American soprano Joyce DiDonato at the Jahrhunderthalle in Bochum, Germany—was broadcast live on September 12 and is available on demand through October 23. 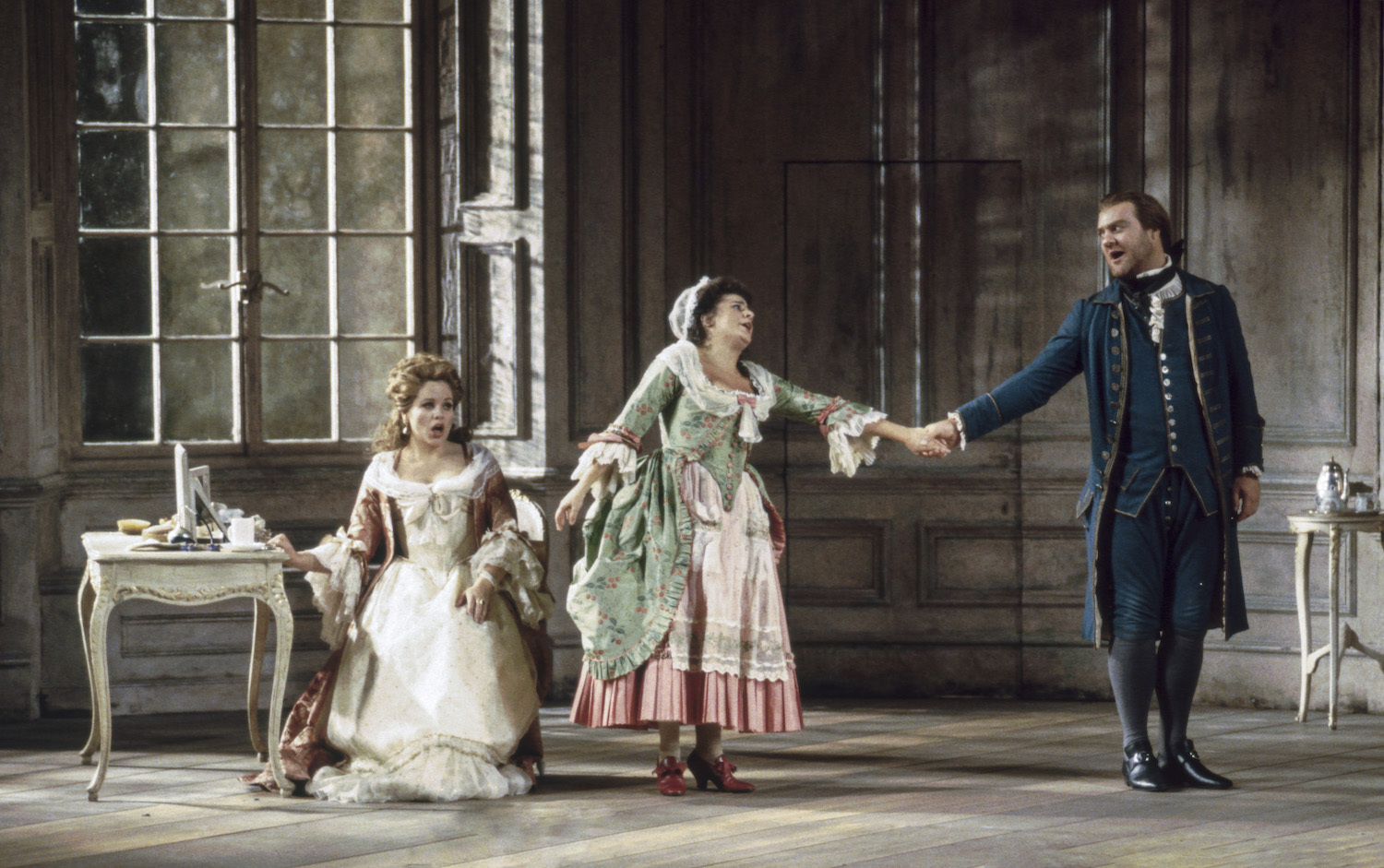