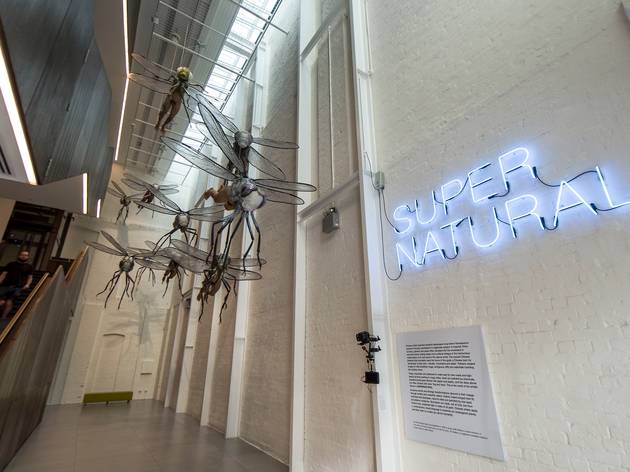 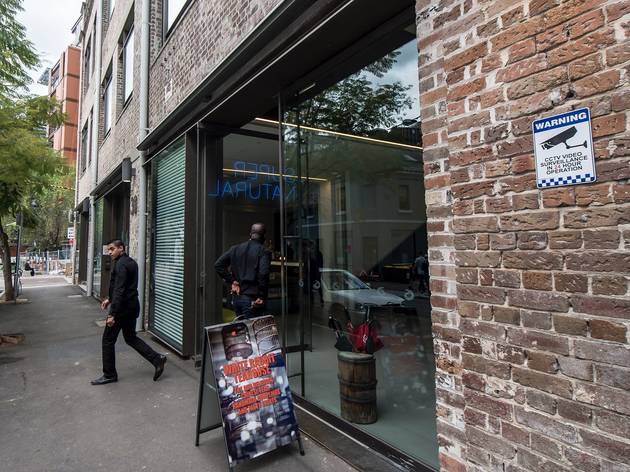 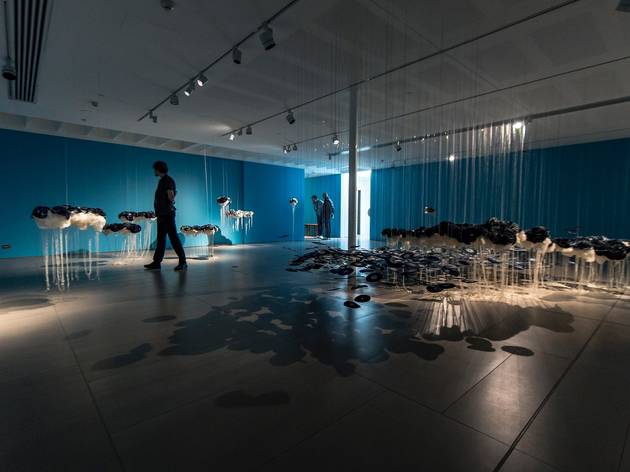 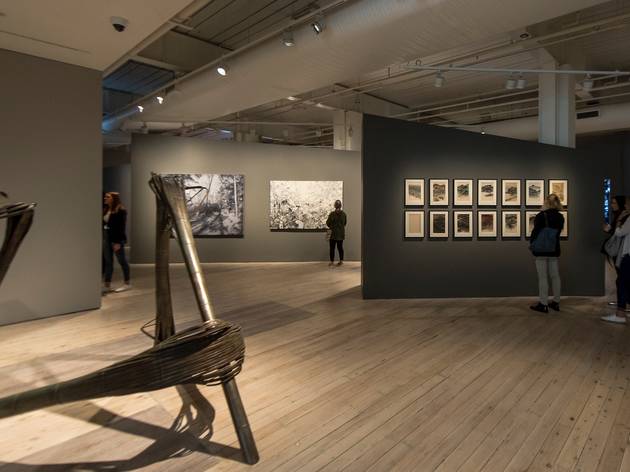 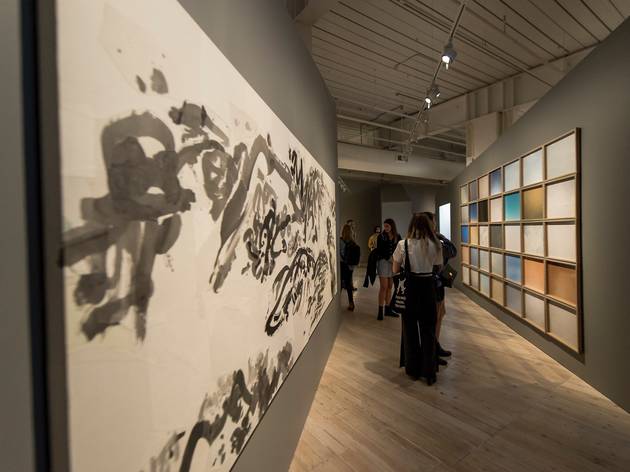 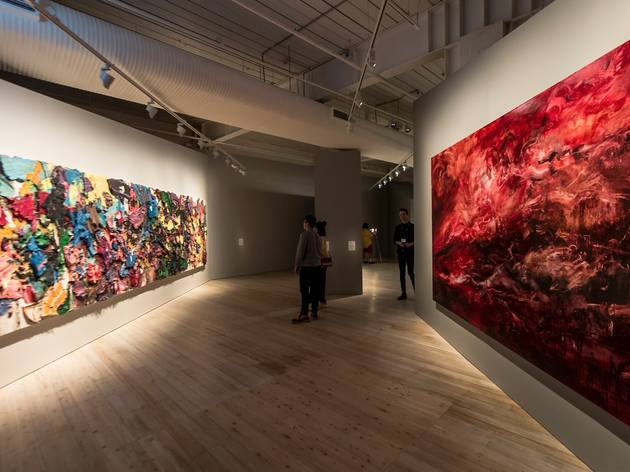 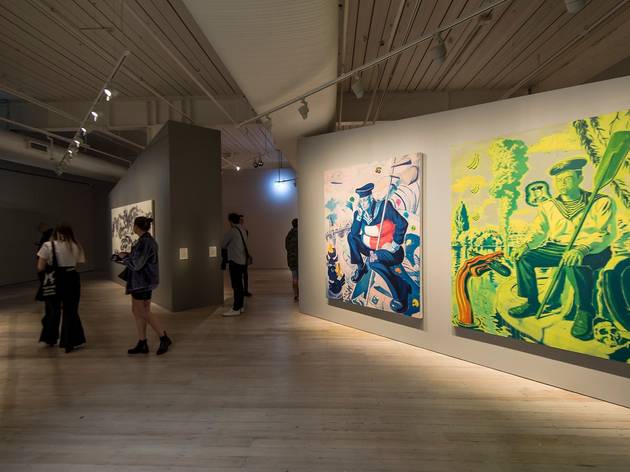 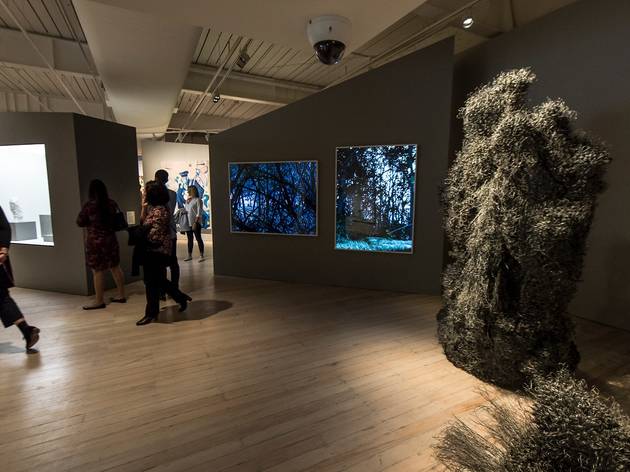 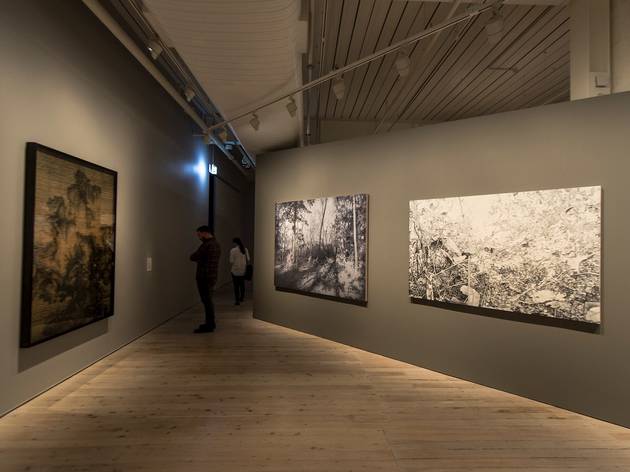 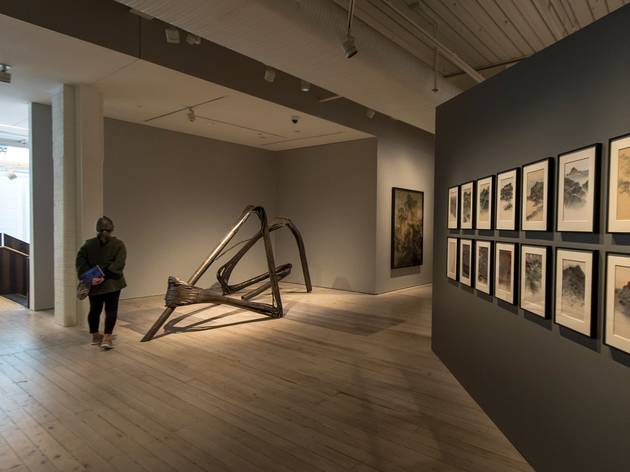 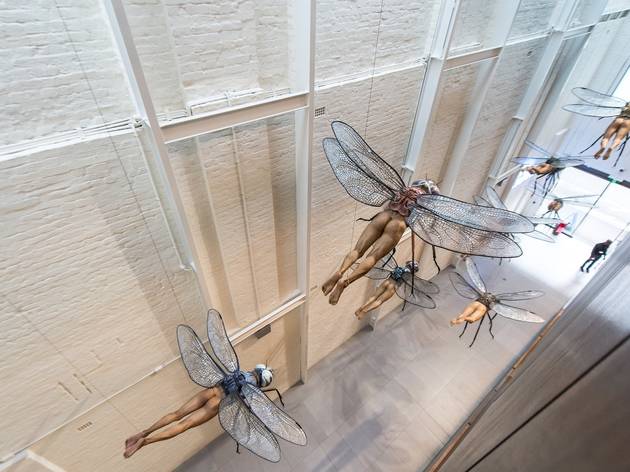 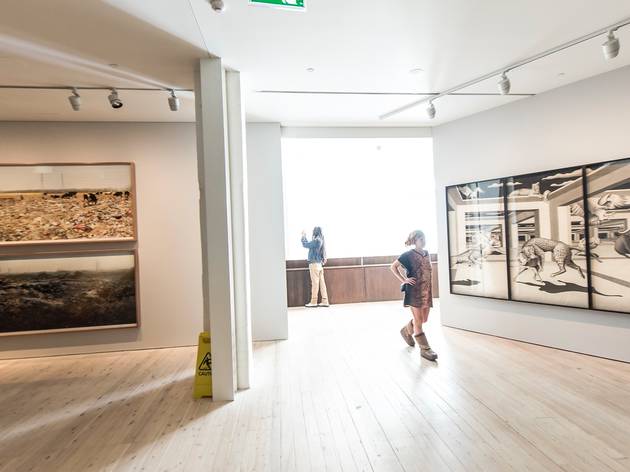 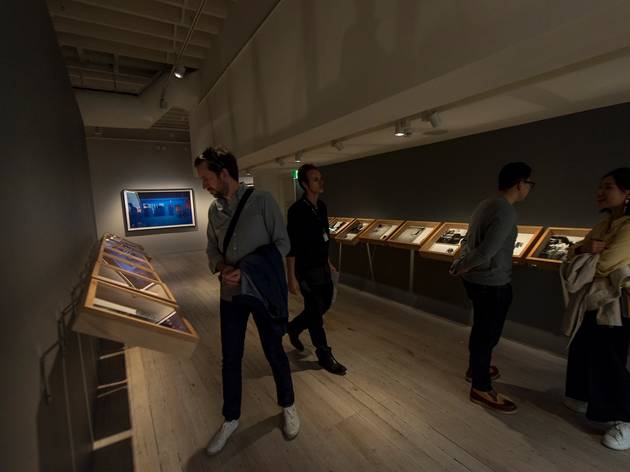 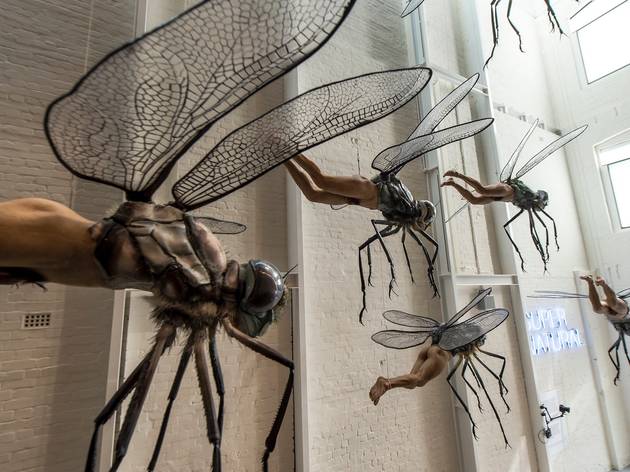 White Rabbit is a a state-of-the-art, four-floor temple to 21st century Chinese art hidden on a backstreet in Chippendale. Founder Judith Neilson created the self-funded non-profit gallery to house her epic collection of post-millennial Chinese art, and it opened to the public in 2009.

The gallery also houses a gift-shop full of cheap, cheerful and colourful gifts, and a ground-floor tea house that also serves dumplings.

Contemporary Chinese art is a hot commodity right now, and among the most fascinating in the world, says Paris Neilson, Judith's daughter and the collection's manager. "When you go to China and visit the artists' studios, they're the size of airplane hangers. They have access to materials like bronze and fibreglass and they can get workers to help. They have so much freedom to create whatever comes to mind."

White Rabbit opened in August 2009, the culmination of an idea sparked ten years ago. Judith Neilson discovered the work of Wang Zhiyuan at a 1999 exhibition at Ray Hughes Gallery in Surry Hills and began a friendship with the Beijing-based artist. "Mum went and visited him in Beijing and was just amazed by the work she saw," Paris explains. "She bought a couple of works and came back raving."

Judith's husband, Platinum Asset Management founder Kerr Neilson, urged her to buy more, and the issue of where to keep and display a collection arose. The Neilsons found an old knitting factory in Chippendale and set about a three-year, $10 million refurb. White Rabbit is now one of the largest collections of contemporary Chinese art in the world.

"What we'd like to be is an additional cultural space in Sydney, in addition to the Art Gallery of New South Wales and the MCA," says Paris. "It's another activity that people can do in Sydney, and it's free."