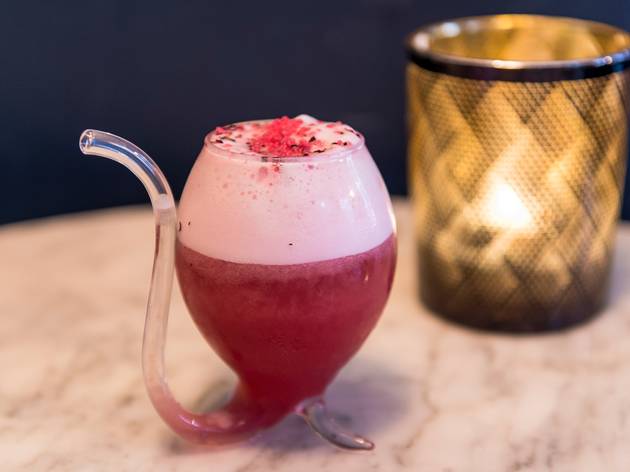 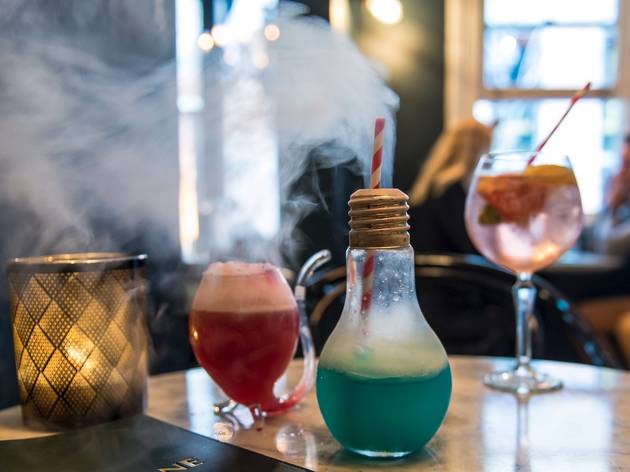 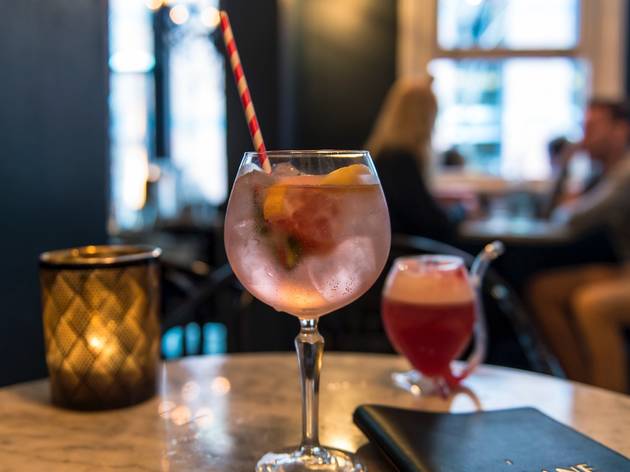 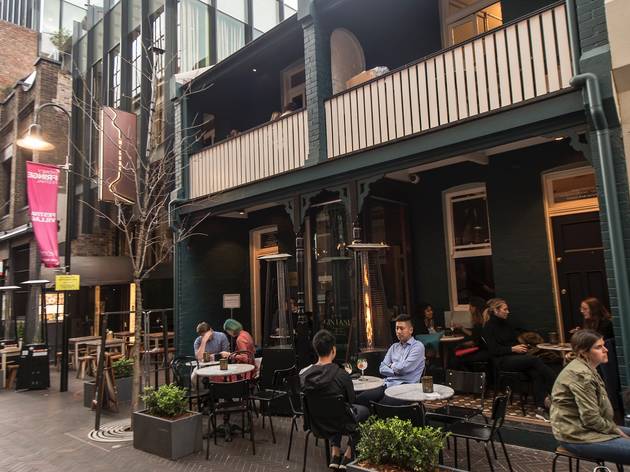 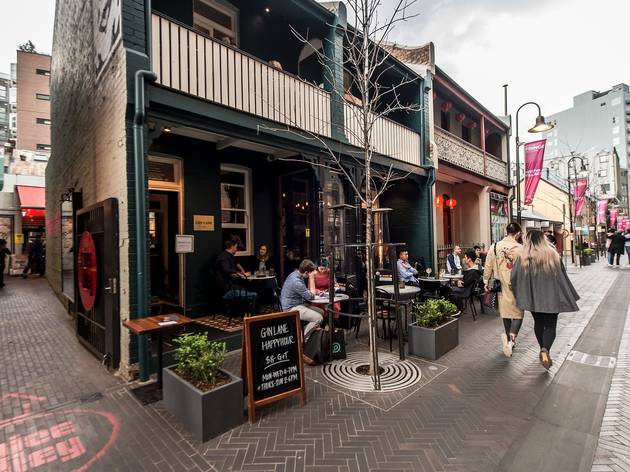 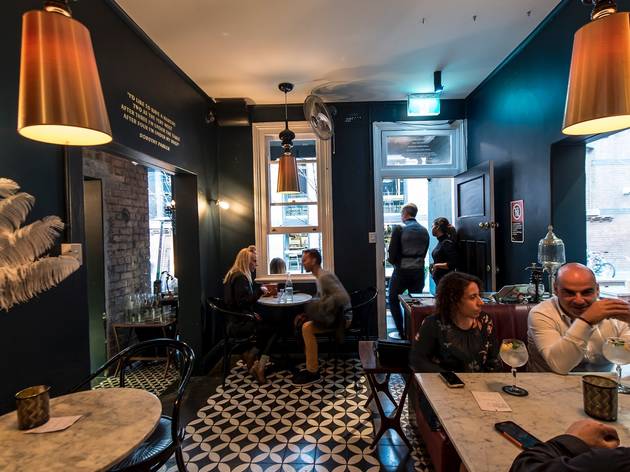 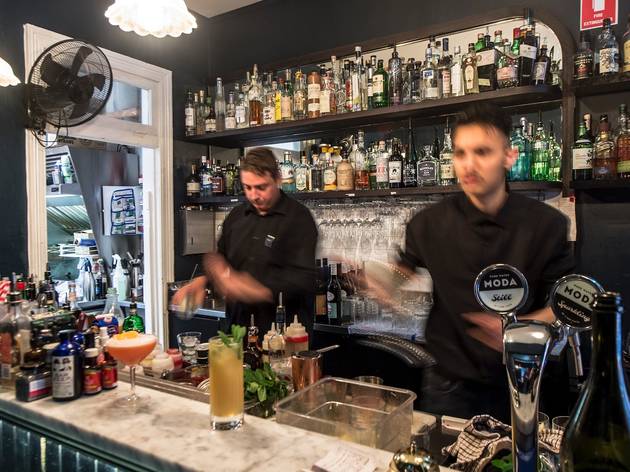 This stretch of Chippendale has come a long way in four-or-five years since the ever-popular Spice Alley opened behind a row of historic townhouses on Kensington Street. Now those seeking a cheap eat at the alfresco market have the option to spill into a couple of small bars after their feed. One of those compact venues, found inside an 18th century cottage, is dedicated to juniper, offering 80-or-so gins from Tanqueray, Hendricks and Bombay Sapphire to local offerings from Sydney gin-makers Archie Rose, Poor Toms and Manly Gin – as well as varieties from America, Sweden, Japan (and more).

The Gin Lane name references a paining graphite print by the English painter William Hogarth, issued in the 1700s. It’s not the only nod to English history – there’s a cocktail called inspired by Guy Fawkes, the man celebrated on Bonfire Night (Nov 5) for his failed attempt to blow up the Houses of Parliament in 1605. The Gunpowder Tea, made with gin and dandelion and burdock (a flavour consumed in the British Isles since the Middle Ages) is served in a dramatic smoking cloche.

But there’s more than just Anglophile appeal here; barman Grant Collins has crafted cocktails like the Italian Flip to cater for our love of Negronis – this one is a gin, Campari and vermouth drink served short and frothy ‘like a Negroni ice cream’. He’s also celebrating Australian flavours with mixers on offer such as PS40’s Bush Tonic – a Red Peruvian quinine extract made with native lemongrass and lemon myrtle.

If you really can’t stand the juniper taste, they also serve darker spirits, beer, Champagne and all the colours of the wine spectrum – plus interesting alcohol-free options like the Garden “G&T”, which plays on the refreshing and historical quinine flavours of tonic with cold pressed lemon and lime zests, with native lemongrass.