He started off by opening up Sailor’s Thai in The Rocks back in 1995, but David Thompson is now one of the world’s greatest chefs, currently running Nahm in Bangkok, a restaurant that is classed to be the 8th best restaurant in Asia and 22nd best restaurant in the world according to the World’s 50 Best Restaurants guide. He also runs a more casual offering, Long Chim (it means "come and taste" in Thai) in Singapore and Perth, and now he’s opening one in Sydney.

Born in Earlwood, he’s a born and bred Sydneysider, but he now lives primarily in Bangkok. We spoke to him about what Sydneysiders can expect from his new restaurant, which is set to be one of the most exciting openings of the year.

How does it feel to be opening up something at home? It’s been a long time…
I am from Earlwood which is in the South West of Sydney, but I haven’t lived in Australia for a terribly long time, since 2000. It’s like the prodigal son returning I suppose – fatter, older, a little bit more grey hair, a little bit more cynical if that’s possible, but I’m coming home (before I’m locked out of course).

Why did you decide to come back and open up in Australia?
Opportunity, but also given what we’re trying to do with Long Chim which is street food, there is no better place to operate than Australia, given the familiarity and delight that most Australians have for Thai food.

Tell us about your Long Chim, what’s the concept?
It’s like eating in the streets. Nahm can only operate in Bangkok. It can’t move anywhere else because it is so strongly attached to the land and its suppliers that opening in any other country would mean an automatic compromise, and I’m too old and too anal to actually open with a compromise [laughs]. Boom boom, why do I inject everything with a Benny Hill quality? I’ve just noticed this about myself, but there we are. Long Chim on the other hand is providing street food that all tourists who visit the kingdom first eat. It is the most approachable, the most accessible and the most familiar of all types of Thai cooking, because everyone eats on the streets. And that’s what Long Chim is all about: it’s providing, purveying, cooking and offering the food and the atmosphere of the streets of Bangkok. It’s not formal; it’s casual, it’s relaxed, it’s fun.

How are you going to capture that feeling of the Bangkok streets?
Well I bring everyone to my level – to the gutter – no matter where I am. I usually don’t like open kitchens because I think that sin should be swept under the carpet – I think cooks are better not seen, and some would say not even heard. But in Long Chim, it’s an open kitchen. It will be noisy, open, there will be woks’a’fire, there will be smoke kindling and looming throughout the whole restaurant. It will be an operation that has no pretence about it; we’re not going to try to disguise anything.

Tell us about some of the dishes you’re going to have on the menu?
There will be things like fermented little sausages, which are the best sausages you’ll ever have in your life because they’re garlicky, they’re slightly sour and they are just delicious – they are good enough to commit a crime for. And there will be stir fried beef with holy basil, a smack of chilli and a wafting of garlic – this is a dish that Thais miss the most when they’re not in Thailand. So it’s offering, not comfort food, but it’s food that you just need, that you long for.

There will be some great grilled chicken, there will be some noodle soups, laksa, khao soi, roast duck, roast pork, stir fried noodles, there will even be pad Thai. I’m even getting to the stage where I do not mind serving food that’s popular. I’ve always, with a chef’s pride, tried to never be seduced by popularism, and do what people expect. But now I’ve acknowledged the fact that actually I don’t mind a stir fried noodle myself.

Nahm itself remains in the purest world, as refined, as rarified as it might be. Whereas Long Chim ain’t about that rarification, it’s about actually having a damn good time with some damn fine food.

What kind of price range will it be?
Probably between $18-$35 for dishes. It might be food that you expect, but it will be unassailable quality.

Where are you going to source your produce?
I have a factory in Bangkok that will supply all of our dried goods, which is what they’re doing currently [at Long Chim Perth] but we’re also looking to use Marty Boetz to begin with [of the Cook’s Co-op] and we’re looking to engage a farm to grow stuff for us for our Australian ventures, but that’s a long way away.

How’s it going to look?
Kooky. Similar to Long Chim Perth, but not the same. We are evolving the design, and each design suits the premises. We’re near Mercado, and just down from China Lane and of course round the corner from Justin’s laneway [Angel Place].

How much are you going to be in Sydney?
I’ll spend at least two months in Sydney just to set it up, because I need to do it properly. I’m stupidly old-fashioned, and I actually think I should be there if I’m putting my name to it.

When does it open?
It will open mid-August, so I’ll be getting into town mid-July and I’ll stay until October. 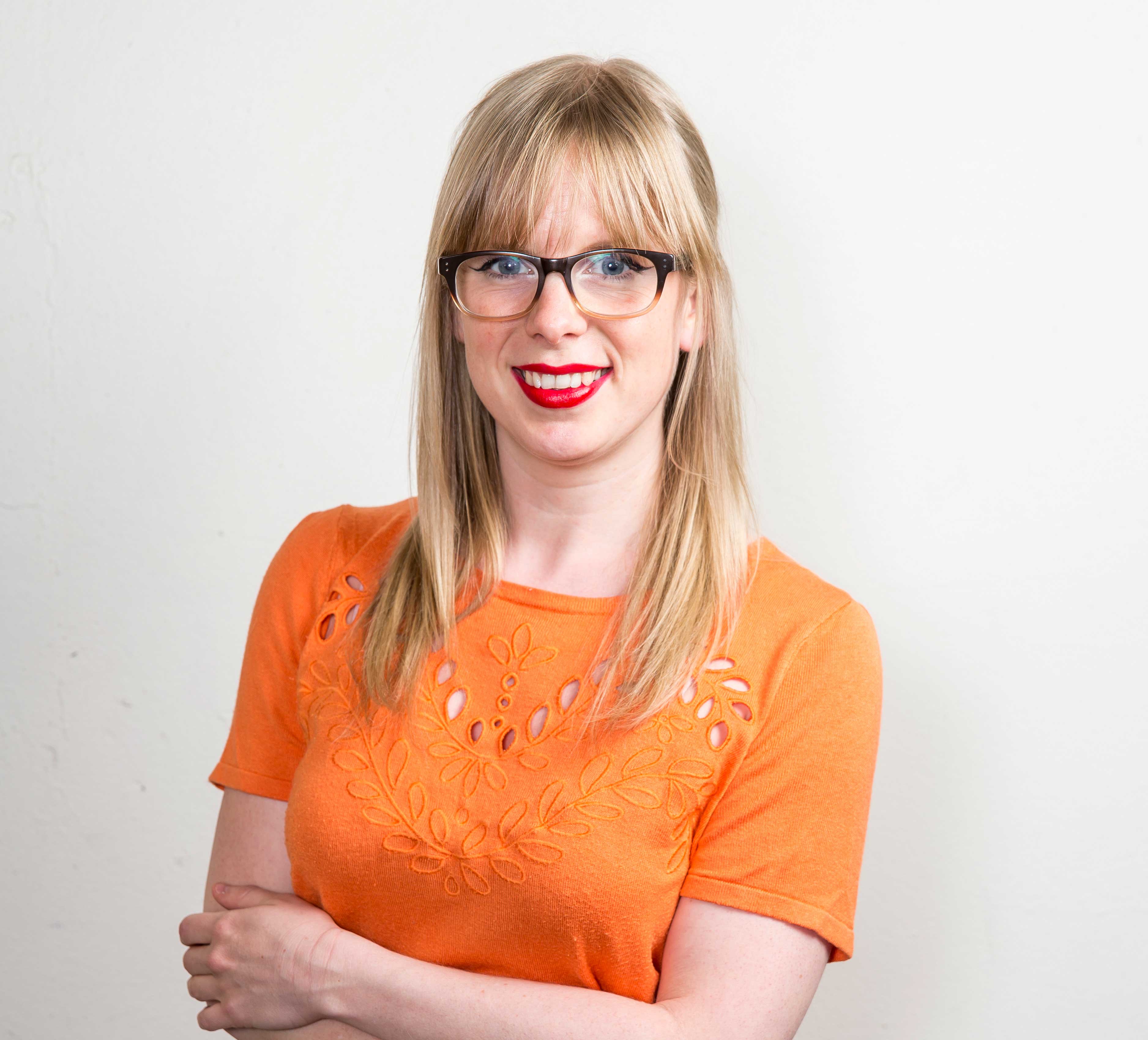 Freya was formerly the Restaurants and Cafés Editor of Time Out Sydney. She reads cookbooks the way you read novels, used to make cakes for a living, and can eat – and drink – anyone under the table. Consider that a challenge. Find her on Instagram and Twitter @freyaherring.