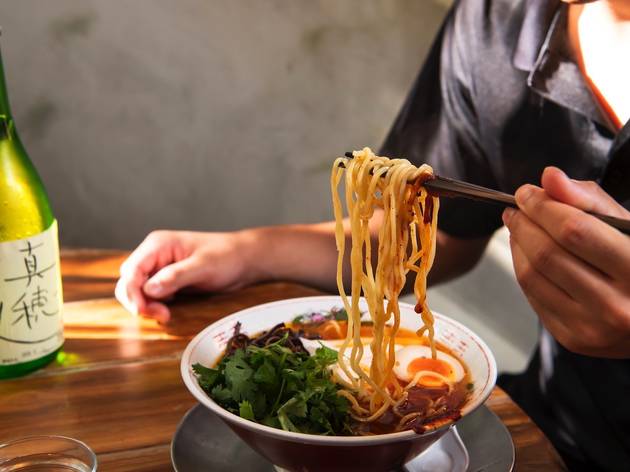 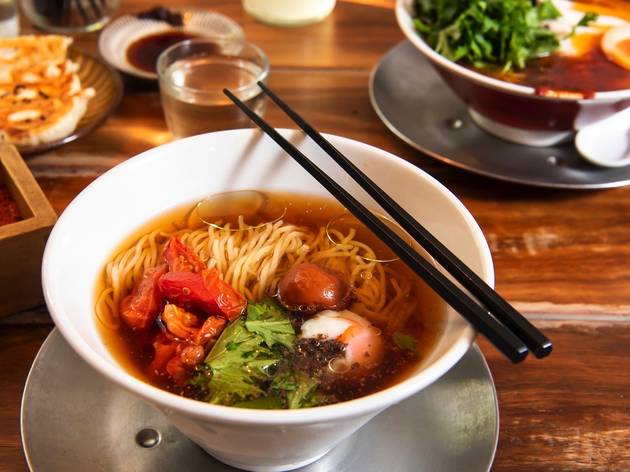 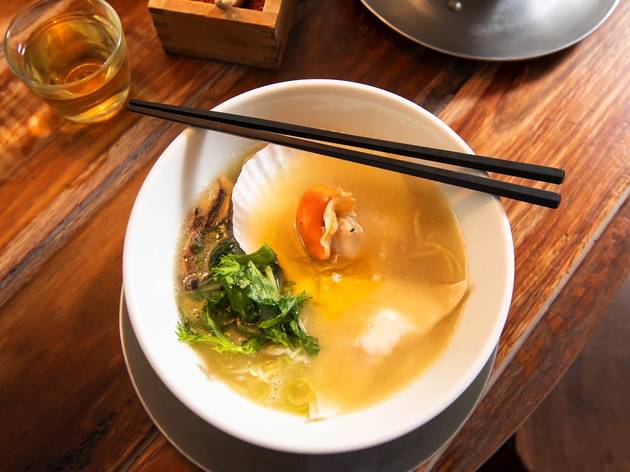 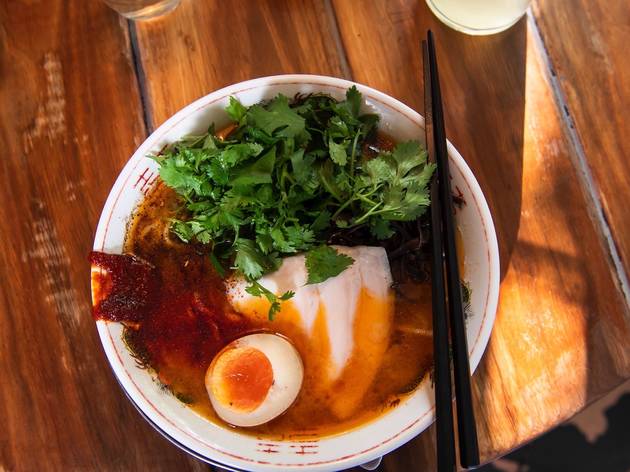 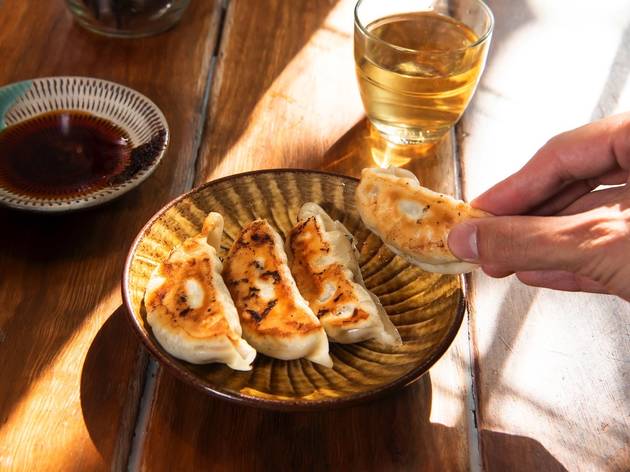 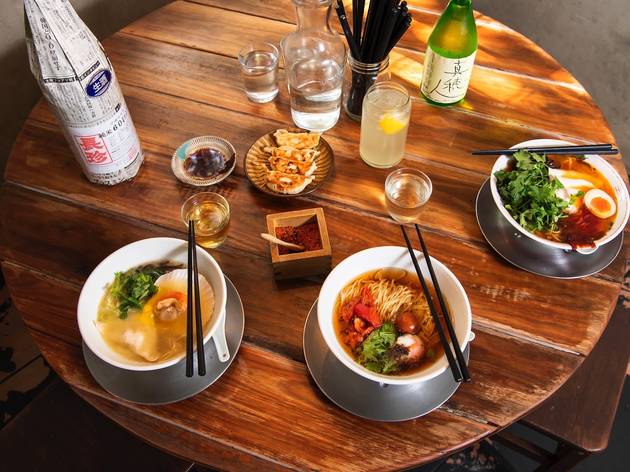 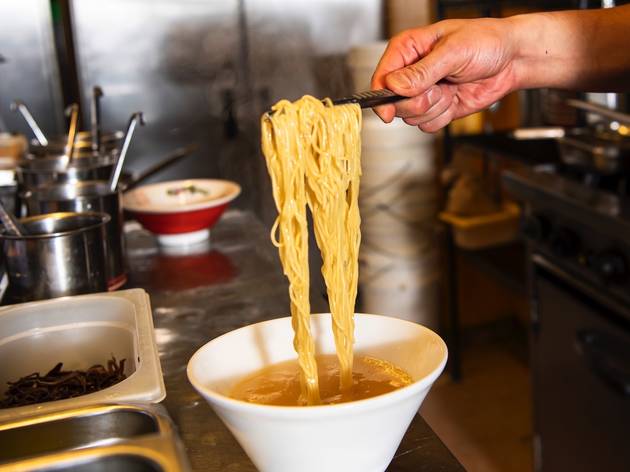 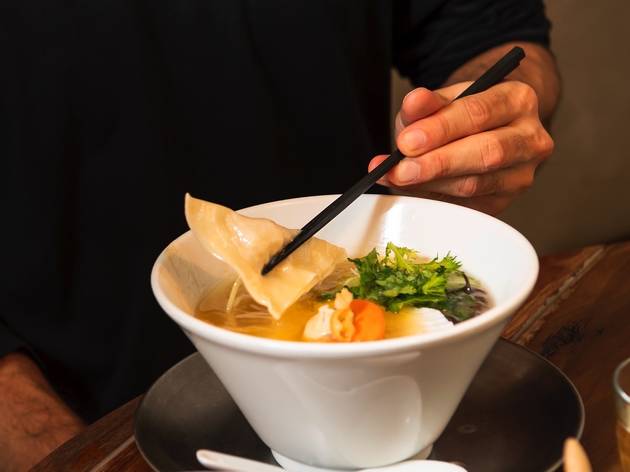 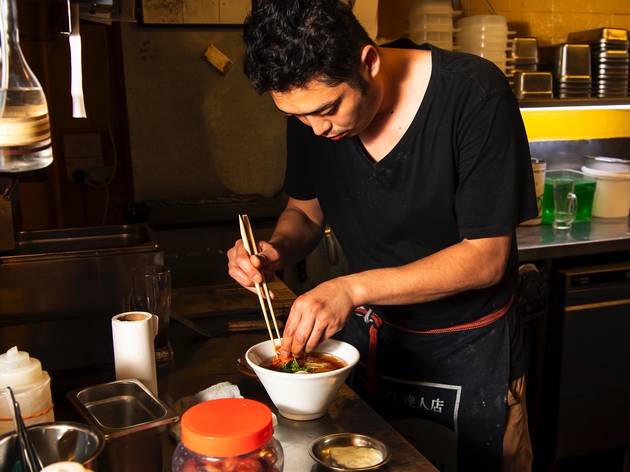 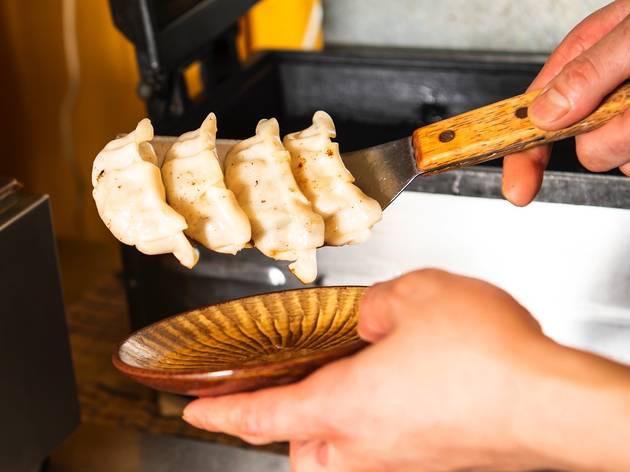 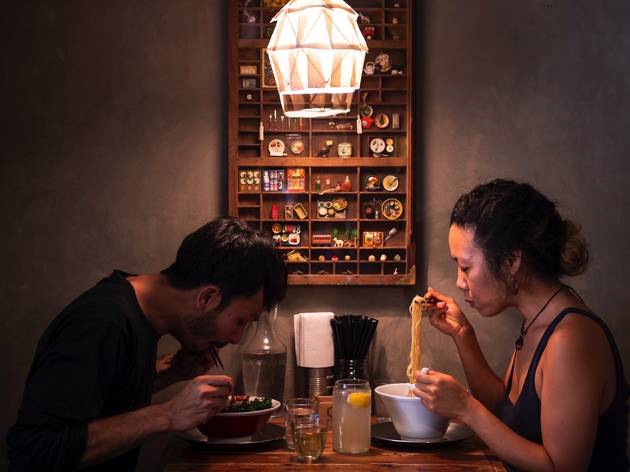 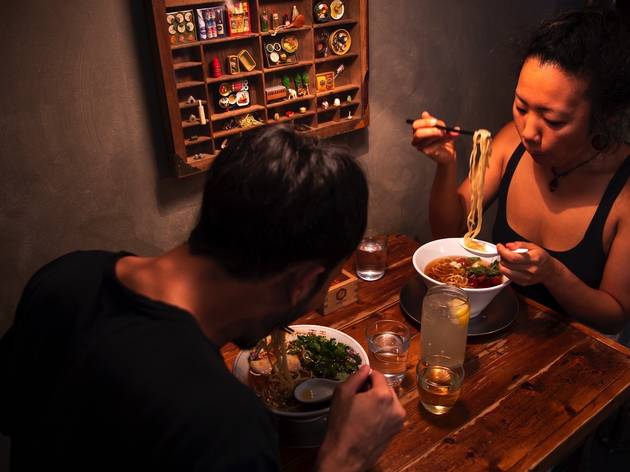 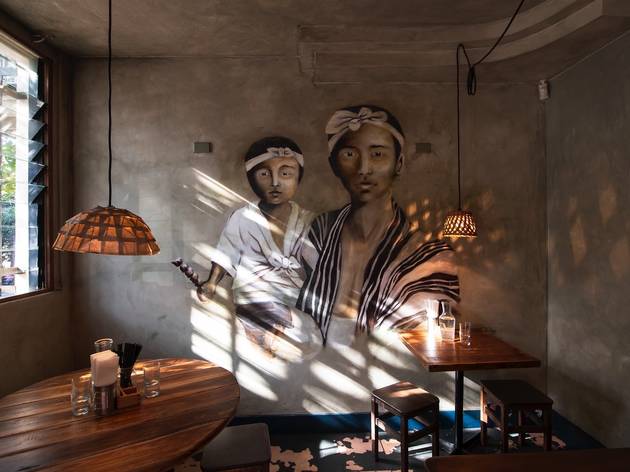 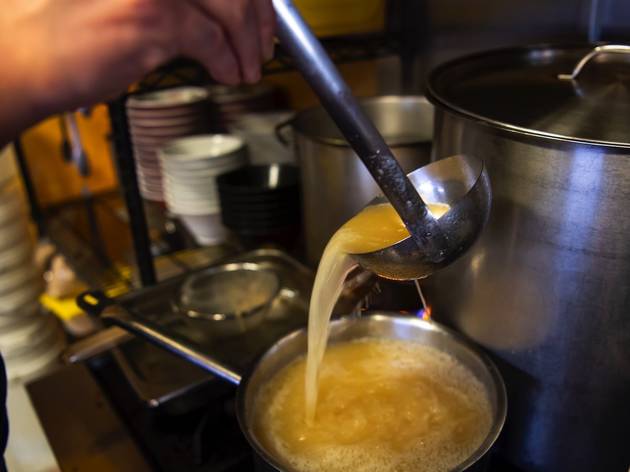 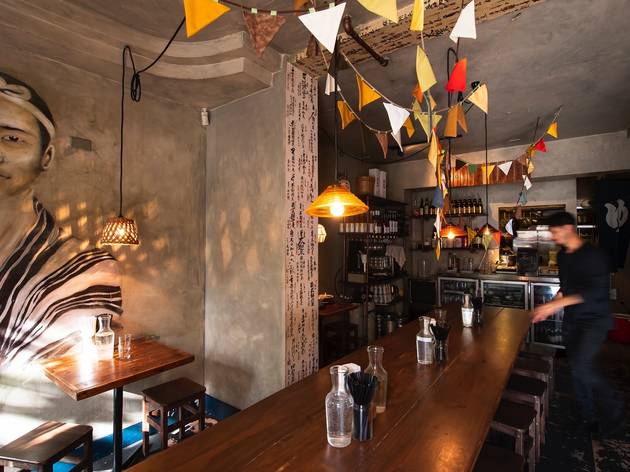 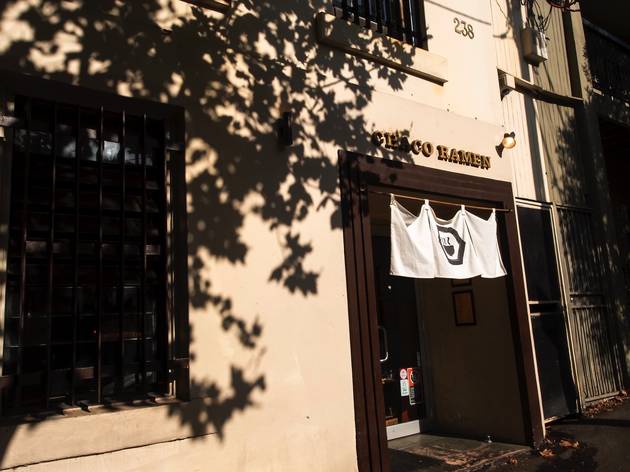 The broth is the colour of an egg yolk. It tastes unlike any other ramen in Sydney. If anything, it’s like a Sichuan hot-pot but less aggressive, slightly nutty, with that same addictive savouriness all good ramens have. There’s no chashu on top, but there’s a cluster of coriander leaves, some springy wood-ear mushrooms, three velvety medallions of chicken and a smear of crimson chilli paste along the edge of the bowl.

For years, the debate over Sydney’s best ramen revolved around who served the heaviest tonkotsu. Was it Gumshara’s OG latte-coloured fat bomb? The O-San tonkotsu with garlic oil and a curry-like consistency? Maybe now you like Ippudo and your mate prefers Tontaro Honten or Crescent. They’re all great ramens, but there’s a new ramen wave in Sydney worthy of attention, one built on chicken bones, fish, vegetarian soups and creativity. One led by restaurants like Gaku Robata Grill and Ichibandori, less concerned with what ramen should taste like and more focused on how to make it delicious.

The standard-bearer for this movement: Keita Abe and his tiny Darlinghurst restaurant, Chaco Ramen. Abe’s ramen isn’t new, of course – he’s been doing it since 2015, back when Chaco Ramen was a yakitori joint by the name of Chaco Bar. Back then Abe’s ramen, while certainly well-crafted and different to anything else at the time, seemed to be a lunchtime side hustle with a cult following. Not anymore. Abe’s yakitori has moved to a bigger site in Potts Point, and the original 30-seat concrete bunker is now a full-time ramen restaurant and all the better for it.

The chilli coriander is one of six regular ramens, none of which are traditional recipes but instead inventions from Abe and his team (Abe openly admits he has no ramen training). A yuzu and chicken-based broth offers a rare taste of ramen with acidity (why wouldn’t you seek to balance that amount of salt and fat with a bit of sourness?). The intensity of shiitakes and kombu, meanwhile, bolster a tomato-based broth and eradicate any suspicion that the vegan option might not live up to the others.

If it is tonkotsu you’re after, then Chaco’s two originals, ‘fat soy’ and the ‘fish salt’, are similarly powerful without being as thick as Sunday roast gravy and delivering feelings of post-lunch helplessness. Ask for the fat soy (with extra fat) for a particularly porky experience and the fish salt if you want something a little more restrained. If seeing ‘salt’ in the name gives you doubt, it’s no saltier than other shio-style ramens around town.

Sides might well throw you over the edge, but be safe in the knowledge that if you do choose to order some gyoza or karaage chicken, it’ll be almost as good as whatever’s in the bowl in front of you.

The greatest surprise is how relaxed everything feels. It’s not uncommon to wait half an hour for a seat here but never, over multiple visits, were we ever expected to order immediately after sitting down, nor were we delivered noodles with a bill or rushed in any way – and this is in a restaurant where hardly anyone spends more than $20.

It's difficult to find anything negative to say about Chaco's rebirth as a ramen-ya. Ok, it’s closed on a Tuesday. Maybe the ramen is a little bit better and a little prettier when Abe’s in the kitchen. It might be a little cramped. But that feels like criticising Harry Potter for being unrealistic. There's no two ways about it – this is five-star material, not only one of Sydney's best ramen restaurants, but also some of the finest eating you can do in the city for less than $30.