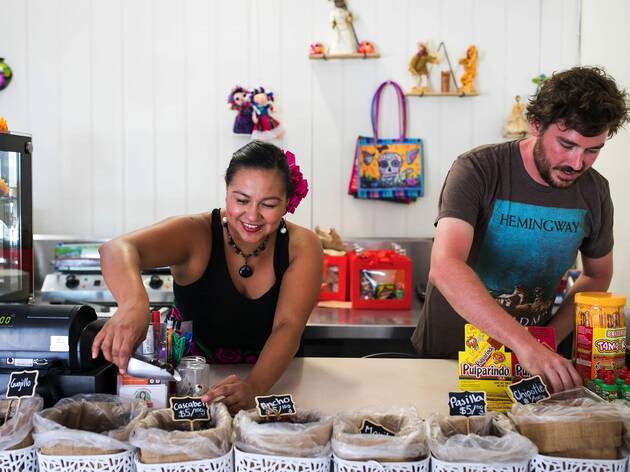 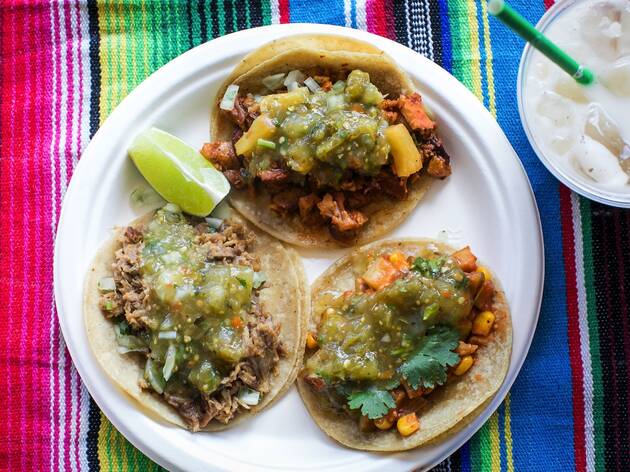 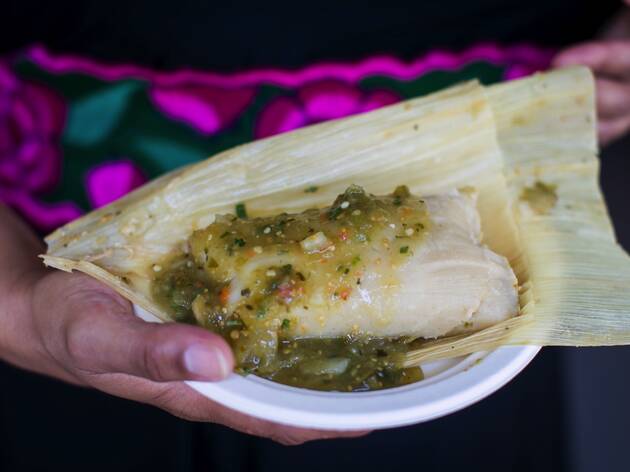 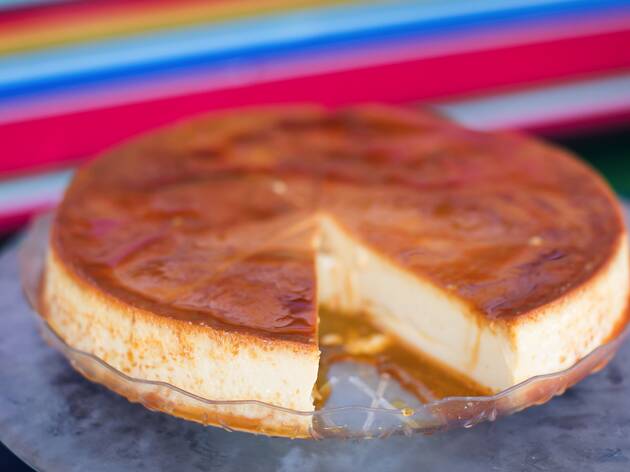 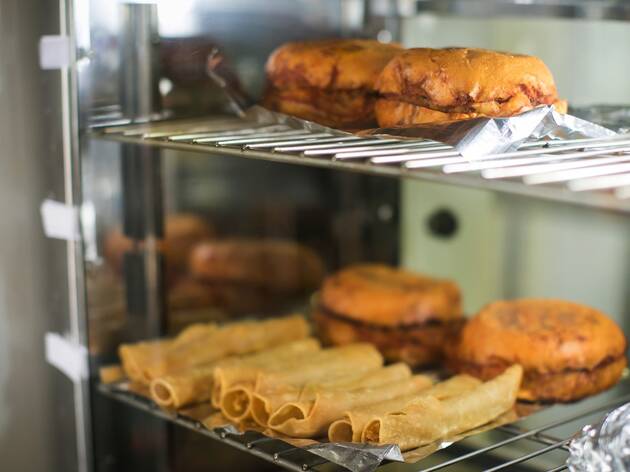 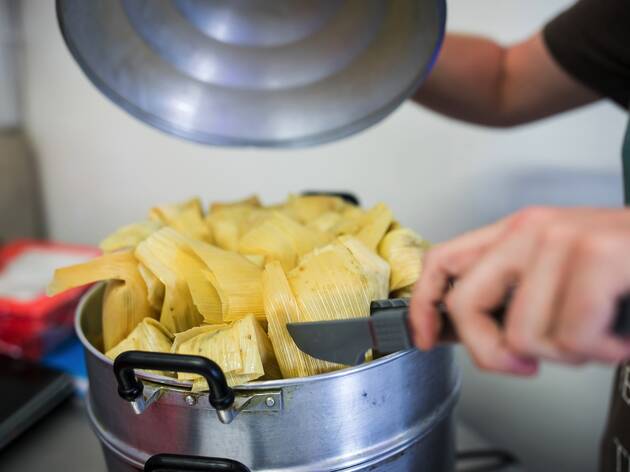 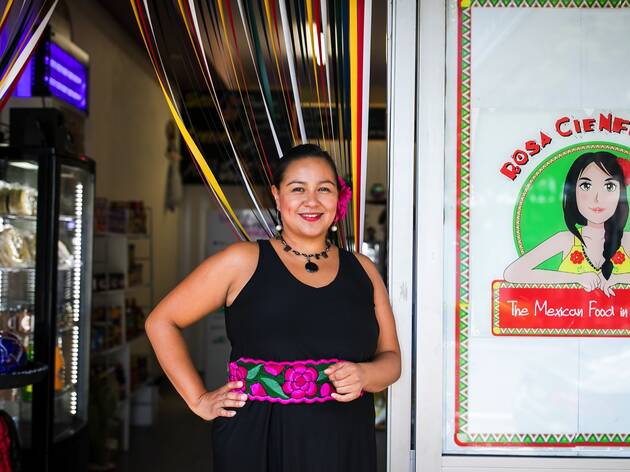 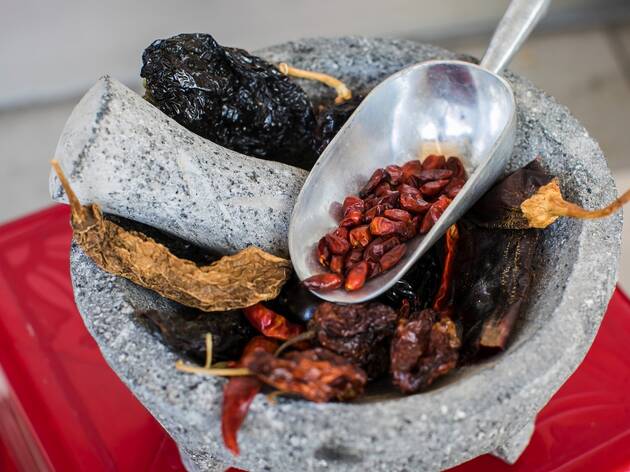 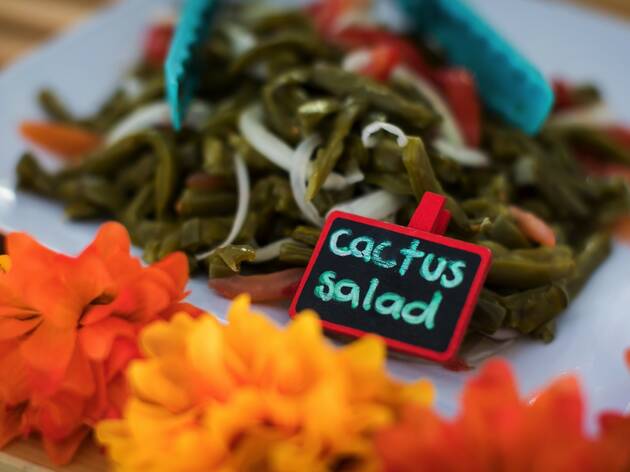 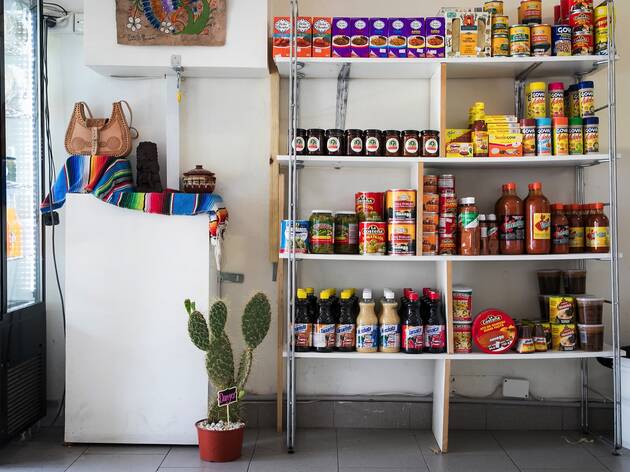 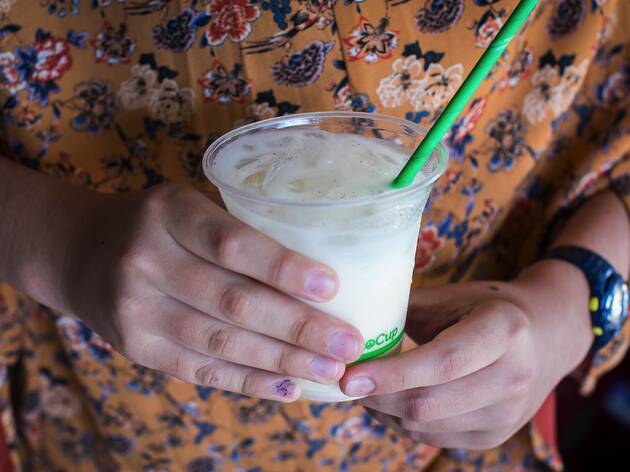 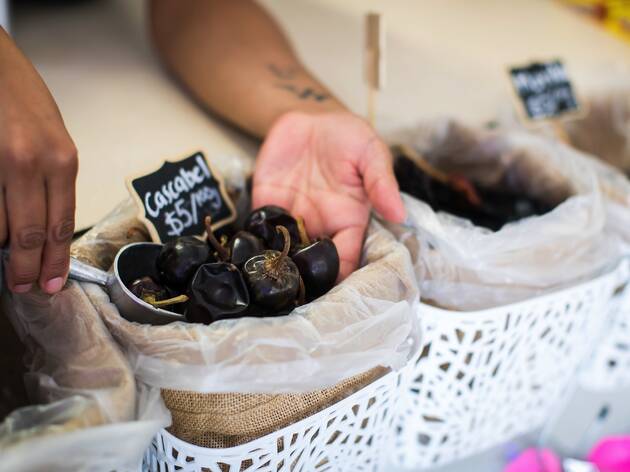 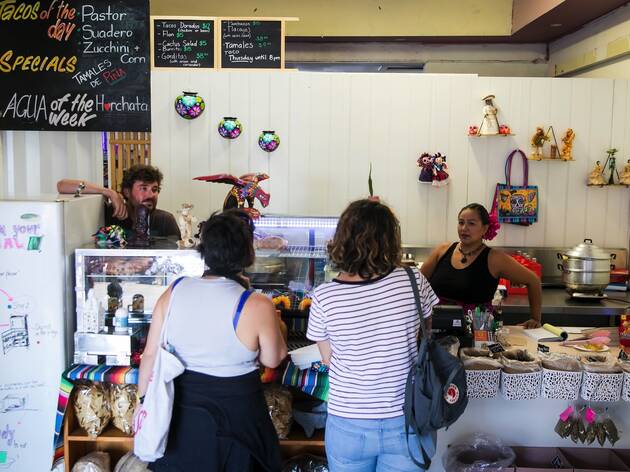 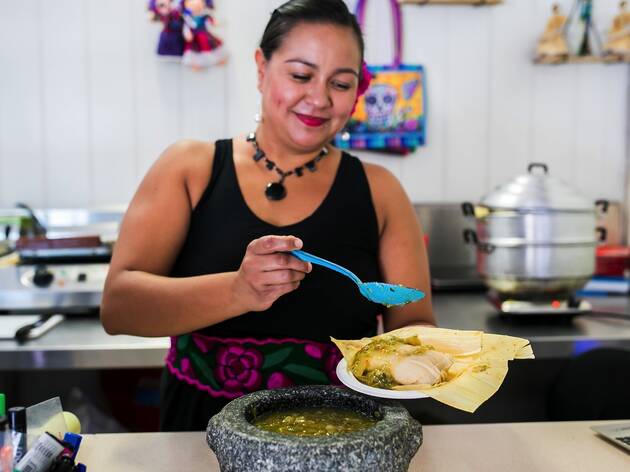 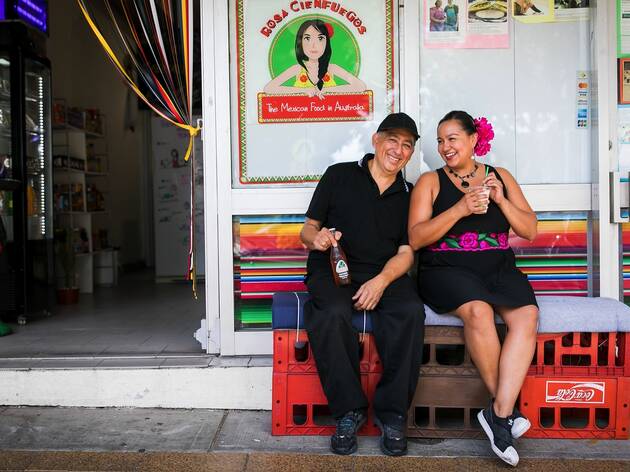 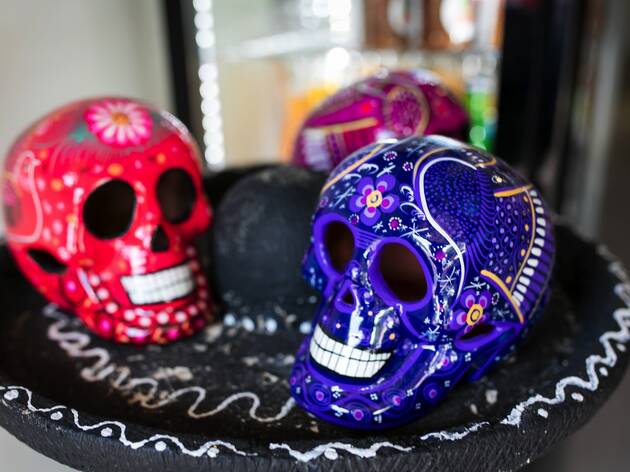 Ten years ago, when Rosa Cienfuegos moved to Australia, tortillas were hard to find. “Now,” she says, “they’re in the supermarket.” Growing curiosity about authentic Mexican fare (we are not talking taco-kit Tex Mex here) is what has seen Cienfuegos go from helping out in her dad’s restaurant in Enmore to hosting monthly, then bi-monthly pop-ups at Marrickville Markets, until finally the demand shifted. “I started to get a lot more demand from non-Mexican people. I thought, oh wow, they are very excited about tamales and soft tacos. That’s when I started looking for a shop.”

Her Tamaleria & Mexican Deli sits on Marrickville Road in the heart of Dulwich Hill village, next to a classic patisserie, a Turkish community centre and a Moroccan homewares shop. In this multicultural little pocket people queue happily, even in the heat, to get their hands on a taste of Mexico City. Specifically, they are here for tamales.

When deciding to specialise in the steamed, filled masa dough pockets, Cienfuegos asked herself, “What is gluten free, really Mexican, and hard to find?” She wanted something that you might need to ask, “What is this, and how do I eat it?” Tamales were the answer, not only because the ingredients are difficult to source (she has to import white corn flour for the masa dough, plus chillis, tomatillos and cactus for her dishes), but because they are time consuming to make yourself. It takes her two full days each week to make 200 tamales. This includes soaking the corn husk wrappers, making the fillings, mixing the dough (a spreadable combination of corn flour, pork lard and chicken stock), assembling the tamales and then steaming them. There’s a very good reason so many people who come for lunch also take home the ready-made packs from the freezer for later.

Although there are always stone mortars filled with the housemade salsas by the front counter, in Mexico City they don’t tend to eat salsa on tamales. They save it for the tacos, which Cienfuegos makes Thursdays through Sundays, containing everything from brisket to ox tongue, chorizo or a Mexican version of a pork kebab where the meat is marinated in bitter annatto seed paste, pineapple juice, orange juice and onion.

For vegetarians, tamales are made with vegetable shortening, plus there are gorditas and tlacoyos (both kinds of masa-based flatbreads with toppings). Half the fun of this no-frills outlet is getting to the front of the queue and saying, “Some food please”. Cienfuegos loves that people are curious and ask questions, but she’s not holding your hand – there’s not much in the way of explainers on the handwritten menus, and certainly no picture guides. Maybe you’ll get a version of tacos dorados that are like stuffed deep-fried cigars. Just roll the dice, and make sure you order a horchata to go with it. They make the chilled, super-refreshing milky drink from panella sugar, condensed milk and cinnamon, and it’s a killer pick-me-up on a humid day.