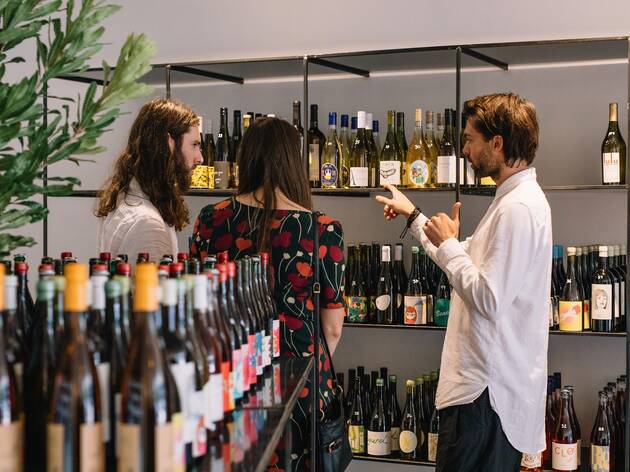 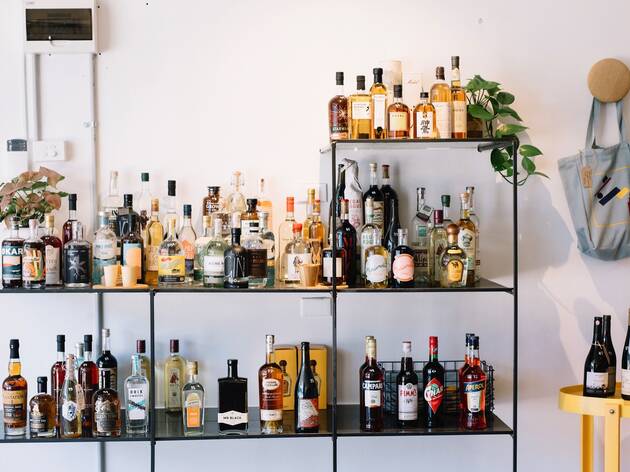 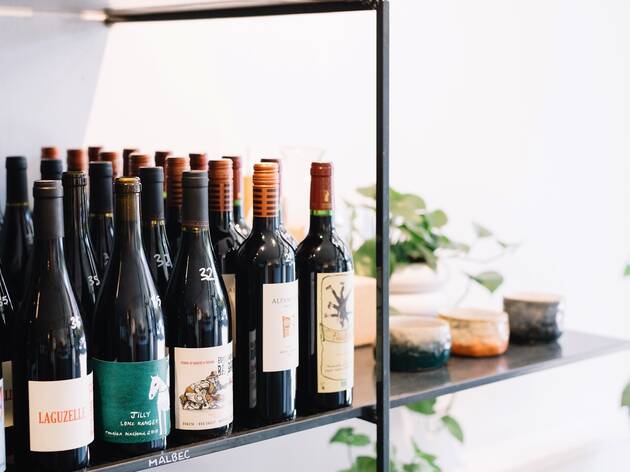 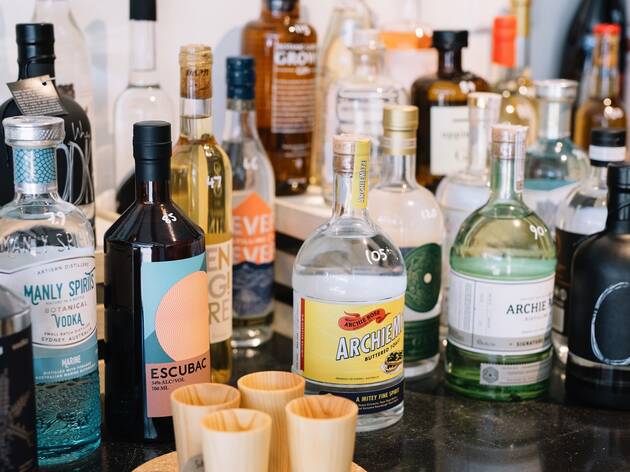 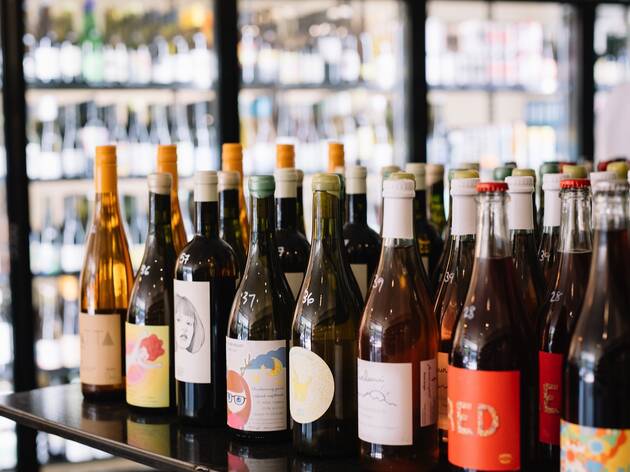 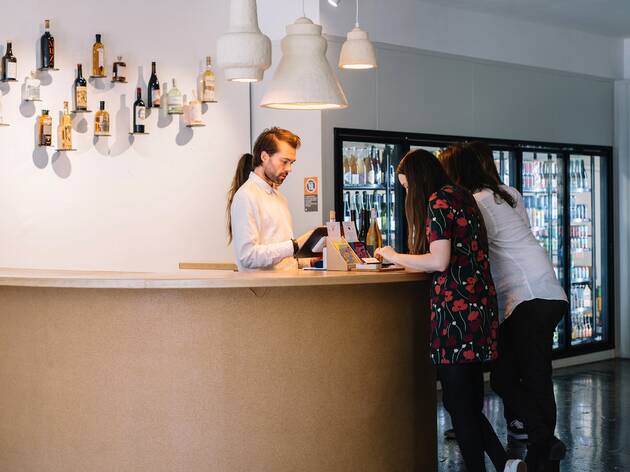 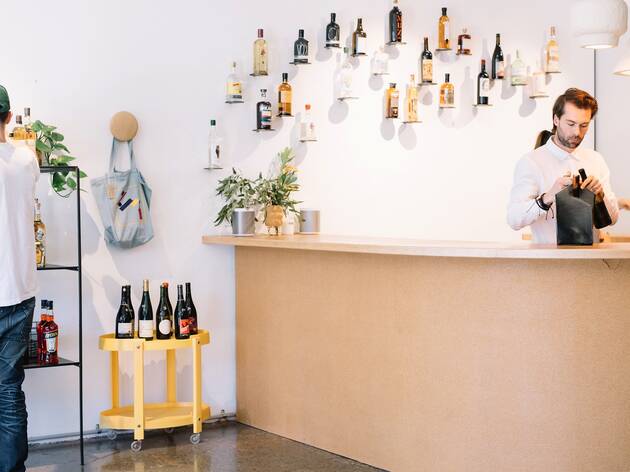 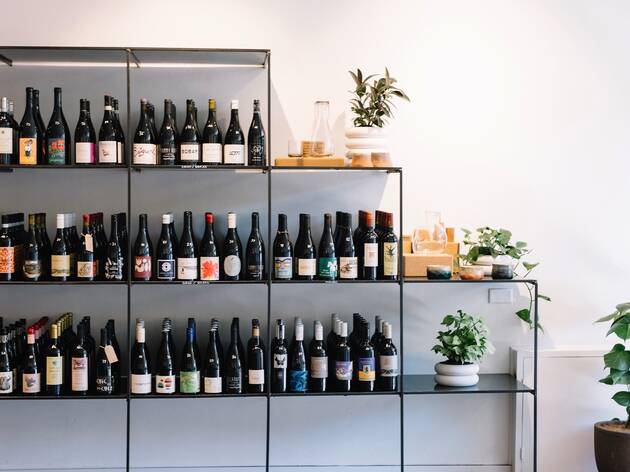 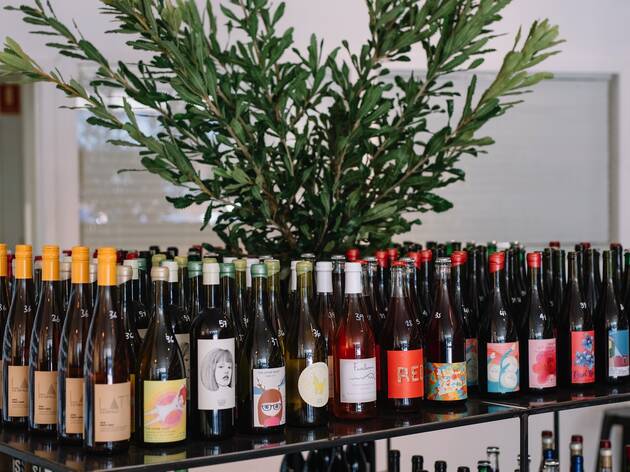 Tucked just a few blocks back from the Manly Beach front, Winona is a unique addition to this coastal neighbourhood in Northern Sydney. And it’s not just about the wine, either. Miller has noted that at times it has been difficult to find all the ingredients for a Negroni from some local bottle shops. That’s why they’re introducing products like a natural vermouths from Partida Creus MUZ and Lucy Margaux, plus Regal Rogue. There are also junmai sakes and organic beers (try a ‘spontaneous fermentation’ from Tasmania’s Two Metre Tall), along with a hefty selection of lesser known wines from producers like the Other Right and Le Cave des Nomades, made with zero or minimal chemicals like sulphide (the nasty stuff that brings the headaches). It's a welcome change of pace for an area that's been quick to jump on craft beer, but less so wines.

The Walshs are longtime natural wine fans, previously serving up a taste of the minimal intervention world with their natural wine showcase project ‘the Funky Bunch’. Since 2016, the couple have moonlighted as wine educators, holding tastings at places like Bo’s Showbox café, getting the good people of Sydney’s Northern Beaches excited about a new-to-them but actually very old style of winemaking. Now they’ve made the jump with their very own shop, a bare-cement, open plan little space with wall to wall steel shelves of natural wine from around the world and a centre table showcasing their favourites.

“There are small producers who are just working in their shed somewhere in Australia and making amazing wines that people just aren’t hearing about… These wines, it’s like a personality in a bottle,” says Elli Walsh, who has also come to know a lot of the personalities behind the bottles she’s now selling.

Since opening a couple of months ago, the quartet have enlightened many of the Beaches’ natural newbies, as well as those locals that have been waiting for their own slice of the organic wine pie to make its way over the bridge. They’re even introducing weekend tasting events with winemakers if you like to learn while you drink.