Things to do, Fairs and festivals 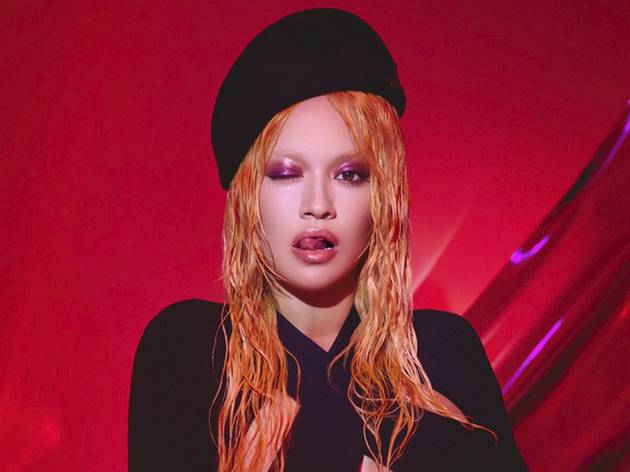 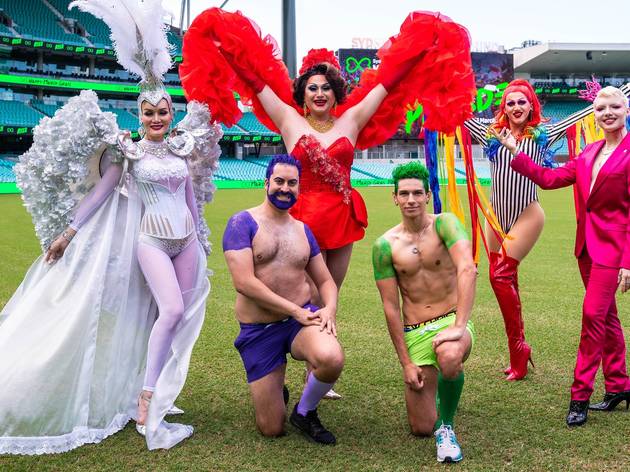 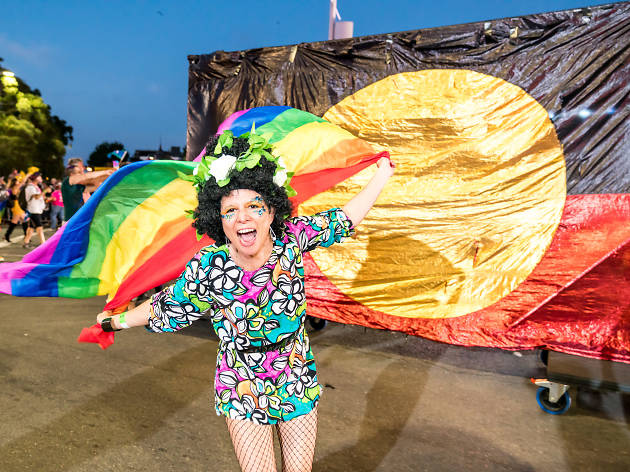 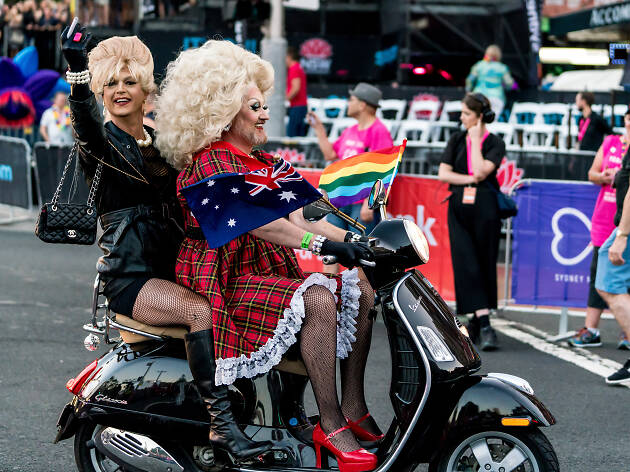 The biggest party of the year will not be going ahead in its usual form in 2021. The annual Sydney Gay and Lesbian Mardi Gras Parade will be diverted from its traditional march down Oxford Street, through the heart of Sydney’s queer nightlife district, and instead be replaced by a ticketed event at the Sydney Cricket Ground (SGC) on Saturday, March 6.

In a first, the usual Mardi Gras after party will be rolled in with this arena spectacular. This hot ticket party usually draws in international headliners and, against all odds, 2021 will be no exception with British pop star Rita Ora taking to the sparkliest of stages. The ‘Bang Bang’ and ‘Black Widow’ singer will be the first major global act to perform in Australia since borders closed. The singer is in Australia to film the latest season of The Voice and has already completed the mandatory 14-day quarantine. Ora will be joined by Australia’s Eurovision selectee, art-pop artist Montaigne, energetic electro-soul duo Electric Fields, and earworm-dealing indie pop darling G Flip.

This will be the 43rd Sydney Mardi Gras Parade, and it's quite a feat that it's going ahead at all. The 2020 festival was the last major event before Sydney went into lockdown. The phrase “At least we had Mardi Gras…” has been a common sentiment amongst those pining for the sweaty, glittery escapism of major gatherings and queer dancefloors like the Mardi Gras after-parties that raged around the city.

Some 5,000 paraders from over 100 LGBTQI+ community groups will march in the new look parade – smaller floats and bigger costumes are the directive for this year's procession – which showcases LGBTQI+ culture and community. An impressive 46,000 punters will be permitted to enter the SCG to watch, with parade partner SBS broadcasting the event live. Gates will open to the public at 4pm, with pre-show antics from Bob Downe and Julie McCrossin, before the Dykes on Bikes open the parade (as is tradition) at 6.30pm and Nell Schofield and Kyle Olsen take over voiceover duties.

Tickets sold out in a flash at $20 a pop, and 2,000 free tickets were also allocated via ballot to LGBTQIA+ community members who have been financially impacted in 2020.

For those who cannot attend in person, the Parade will be broadcasting live from 6pm AEDT on SBS On Demand, or you can catch the full Parade at 7.30pm AEDT on SBS and NITV. We've also rounded up the venues around Sydney throwing parade viewing parties.